Backpacker for a cause.

A defence brat, brought up in a middle class family with a pressure to maintain my family's respectable position in society by being one of the best, but as we all know, everyone is not same. I tired hard to be an average student throughout my school. In 10+2 I had to take science as that was the trend 5 years back, post science in 10+2 it was like sort of compulsary to do B.Tech, even if we tried to say that I don't want to do b.Tech, we were asked a tricky question saying then Kya karna chahte ho? " what else do you want to do?" I don't know how an average guy who just studied 10+2 with science just because of the trend is supposed to have figured all that out? Damn I was just 16 man. I am not complaining, I have had the best life I could get. Never heard no for anything, got whatever I wanted, at times without even saying anything. But academically I knew I won't be able to do B.Tech, I did what I had to do, denied, but that tricky question was launched at me, and unfortunately I had no answer. So I got admitted in an engineering college in Haryana, in so called evergreen branch ( Mechanical). Struggling through my first year with 4 backlogs on my marksheets in just 2 semesters, I realized that this is a completely different game, it won't work here like it worked in school. I buckled up and studied hard for 3rd Sem, managed to clear my 2 backlogs but got 2 from 3rd Sem in return. But that's fine, I knew I would complete it by 4th year. But little did I know, worst was yet to come at that time, at the starting of my 4th sem one month into my 4th sem during first internal exams I still remember the date 9th March 2013, doomsday for me. While on my way to college for my last internal exam on a Saturday just 4 days prior to my 20th birthday thrashhhhh! I met with an accident, barely survived it, being admitted in base hospital for 11 days, after going under a surgery I was discharged from hospital but was under strict instructions of bed rest unless my pelvis bone ( it's illiac region was broken) was completely healed. It took me a complete semester to be able to walk with a stick. ( well I am fine now preparing for dwarka half marathon :P). But I couldn't attend college. Still dad talked to the authorities and I was allowed to give exams, somehow I cleared 2 out of 6. But I knew my downfall had started. Those backlogs just kept increasing, and it was during that time I was bitten by a new kind of bug, travel bug. A very dangerous type of bug bite, which can make you sick, very sick, which can give you a high just from the thought of travelling.

By the end of my 4th year engineering I had decided that I will get into hardcore travelling, and that's what I did. All though I didn't complete my engineering, but I was satisfied, till last week, while I was surfing the internet I came across a blog related to global warming and how there are some agencies which are working day and night to fight it, and that article made me think about what I was doing for humanity, and the response which I got from the inside made everything I did look so small. So I decided, I opened a Facebook account and made a page, in short I started a NGO (Travel4Cause). I made a design of my whole plan and I was satisfied of it, I executed it, I have decided that I will donate 50% of the money I raise by my travelling to the organizations which are fighting day and night against such evils, evils like global warming, cancer, human trafficking, organizations which are fighting against those cruel creatures (human beings), who hurt helpless poor animals and many other such causes (Which are mostly man-made evils). If not much I want to at least bring a little change in he society by doing what I love. I think as a traveller I will more reach than other to spread the word out there into the world than anyone else. I request all my followers, all my readers, all those people who are reading this to help me in this initiative and become a part of it by taking a couple of more minutes out of your precious time to go and like and share my Facebook page (Travel4Cause), and follow me on instagram (Travelniks). A few more mins of your life can make our world a little better, I appeal everyone to unite and Travel4Cause. 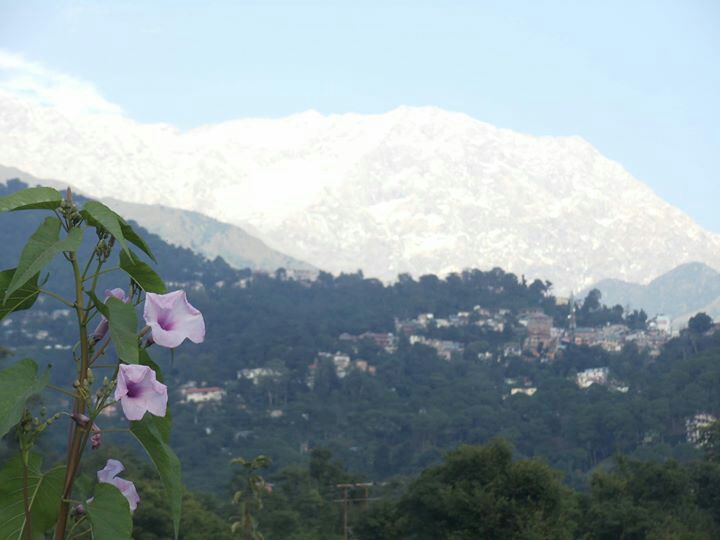