Our Magnificent Yet Spooky Trip To Bhangarh

A group of college friends. An adventurous plan in mind. And a small car that hardly fits 5 people in. Sounds like a typical plan every college student made at some point of time. Well, similar is our story, not only adventurous, but quite spooky and amusing.

Let me first introduce myself. My name is Manav and I was an engineering student from a college in Greater Noida. We were a group of five friends in college who loved exploring new places and trying out new stuff. One fine day, we made a plan to shoot a short horror movie just to save ourselves from the usual click and leave schedule of every place visited. And then came the big idea, why not shoot a horror movie in the most haunted place itself. "Nah, sounds like a bad idea" - one of my friends said. When asked why, he came up with so many hard-to-digest reasons that made us more excited to go on the most adventurous trip of our lives.

And then came the big day, all five of us packed our bags, entered the car and left for the most amusing trip of our lives. I took out the handycam and started shooting some raw footage just like any other found-footage film. We had no script in mind and everything happened just along the way.

Passing by the beautiful farms of Delhi-Jaipur highway, I started recording everybody's reaction to the rumors of Bhangarh being haunted, and what's everybody's take on it. By the time we reached Alwar and were nearing the Bhangarh Fort, it was already dark and the road had no streetlights. If it wasn't for the headlights, our car would have slid to a lake nearby. The more beautiful the city looked during sunlight, the more spooky it became during the dark.

It was around 7.30 in the evening and the weather was chilling when I came across a small idea of a scene for the film in my mind. The idea was to fake the stopping of the car in the midway and to show that we are unable to move further. Ironically, just as we finished shooting the scene, the car refused to start. And that was the time when we realized it was a bad idea to stop the car in the middle of nowhere during the dark. Anyhow, one of my friends whom I met in an Indian Chatting Website managed to start the car after a span of 30 minutes and we all rushed to a Dharamshala nearby for the night stay.

After reaching the Dharamshala, we lit a bonfire and started discussing the history of Bhangarh and the unusual stories linked to the fort. The night passed and the day came when we had to explore the fort and continue filming the movie. As we approached the beautiful fort, we saw a big notice board on the fort's gate that said, no one is allowed to stay in the fort after 5 P.M. Excited, we entered the fort and started filming and exploring the ruins. The place is filled with monkeys and langurs. There we encountered a few temples that had no statues of any Gods inside, which kept us wondering what could be the reason. Moving further, we saw a big gate to the original fort that led us to the infamous "Rani Ratnawati's Temple", on whom the ghost rumors are based. I won't lie but the place spooked me a lot. As beautiful as it seemed with the tourists around, the more spookier it got when we parted our ways to shoot the film. You can see the entire movie in the video below.

As we were about to commence our trip to the magnificent yet spooky fort of Bhangarh, and leave to Delhi, something more spooky happened on our way back home. I will discuss more about that incident in my next article.

The fort is located in the Alwar District of Rajasthan and is declared "Haunted" by the locals. 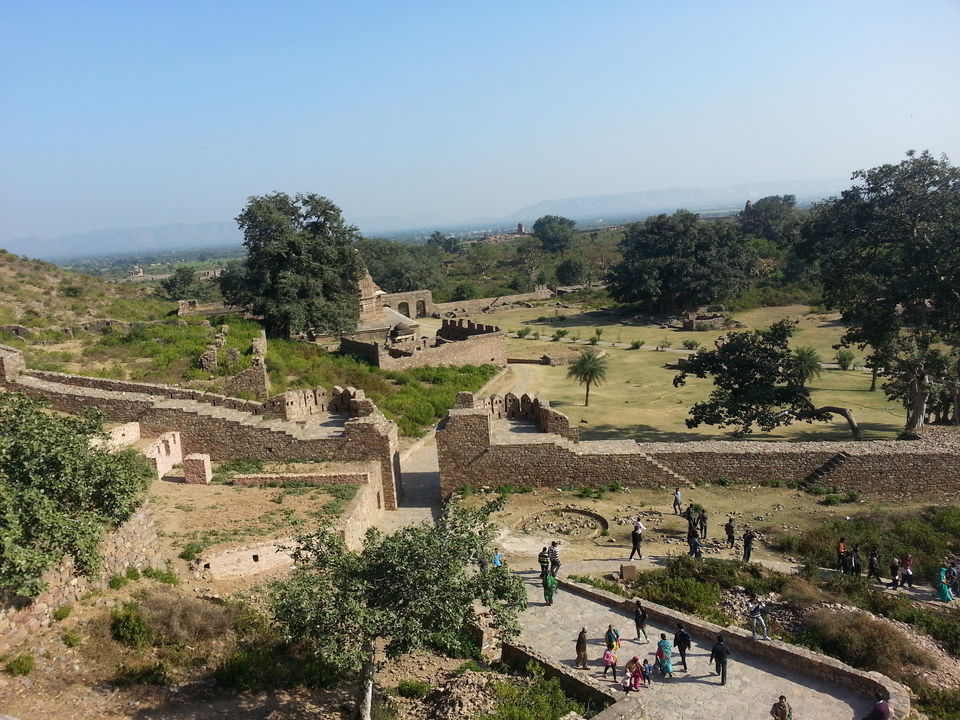 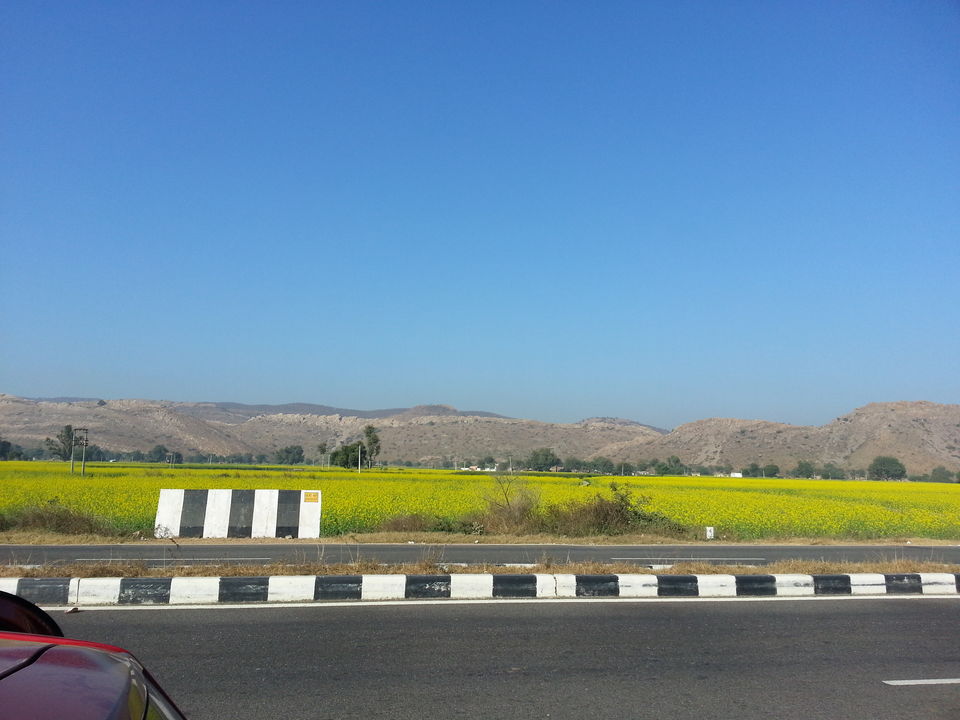