The new section in my journals has bloomed at Mcleodganj ,the lesser known place which can be considered as a mini Tibet but very popular amongs the trekkers for its mountain trails and cafe and tibetan food.

It has been Raining for the last two days continuously and the temperature had a drastic dip in Ambala. However the one question always raises in our minds when going gets tough and tough gets going,How is the josh? and obviously the reply is, High sir  as we are groomed an we zoomed our vehicles through the broad highways of Haryana and rich soil,lush green farms, popping yellow mustard field on the either sides of the roads,along the banks of sutlej  and the glimpse of nangal dam of punjab to breath the unadulterated fresh air in the lap of Himalayas in himachal Pradesh.

The surprise was waiting for us to welcome at Dharamshala after the visit at kangra devi temple.....the snow fall. The traffic was struck and we all started shaking our legs to the punjabi beats in the snow fall to retreat the happiness and joy what was running through our hearts. Almost everyone around ,joined us in the party on the road for an hour. It was 2300 hrs when we reached Mcleodganj completely blanketed white.It was difficult for our vehicles to climb over ( due to snow)thus parked at a different location from our accommodation about 200 mtrs away and decided to climb uphill to the rooms at -3 degrees .With the luggages shouldered and tired of long travel and snow all the way slipping us  down and the freezing temperature we reached room. 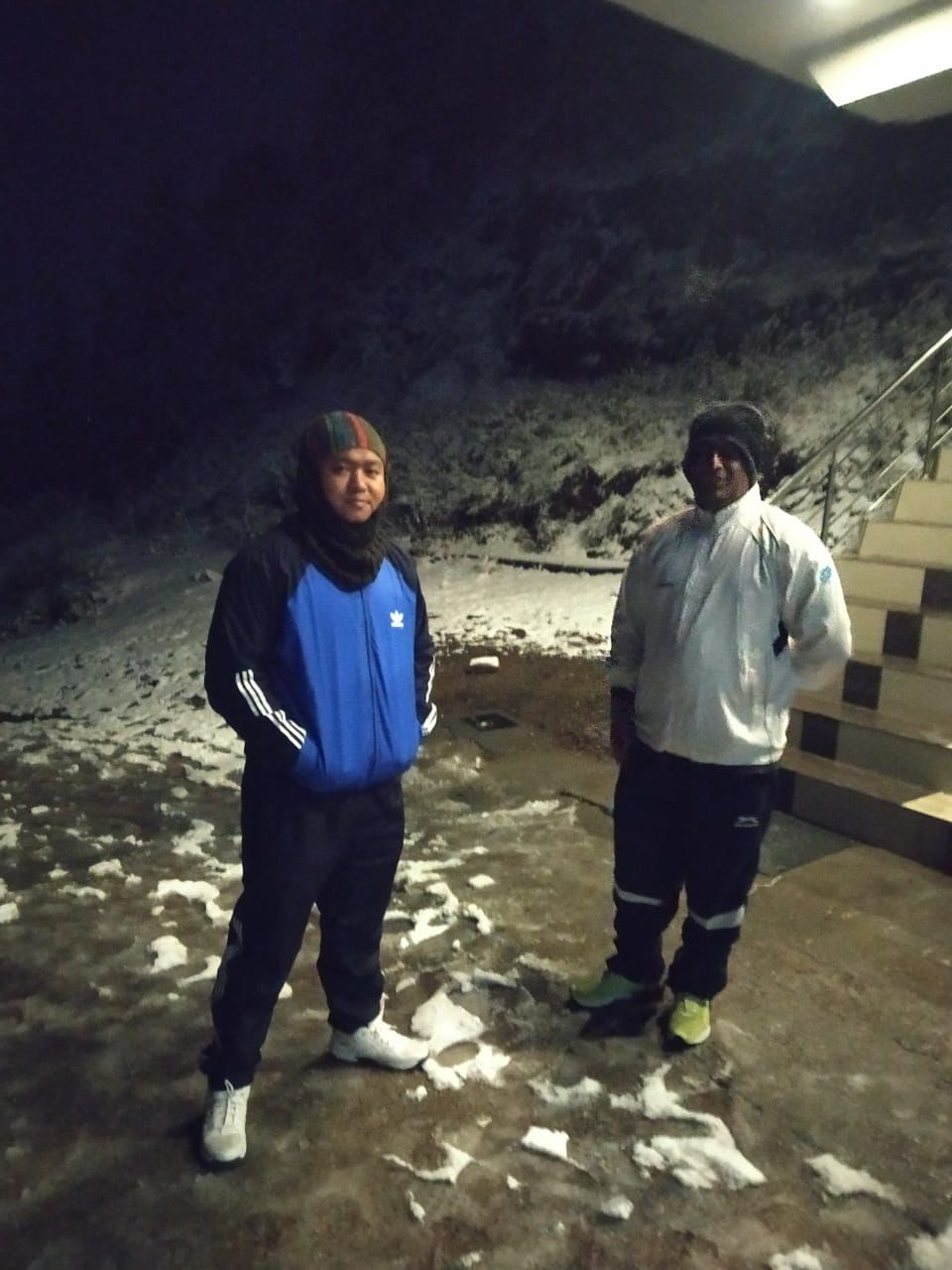 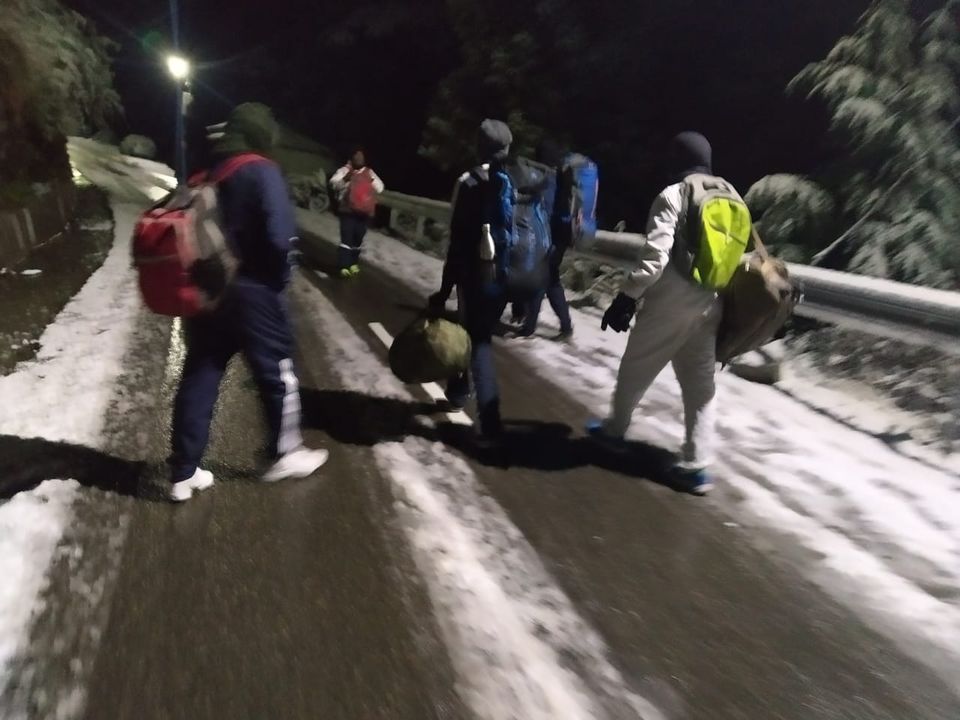 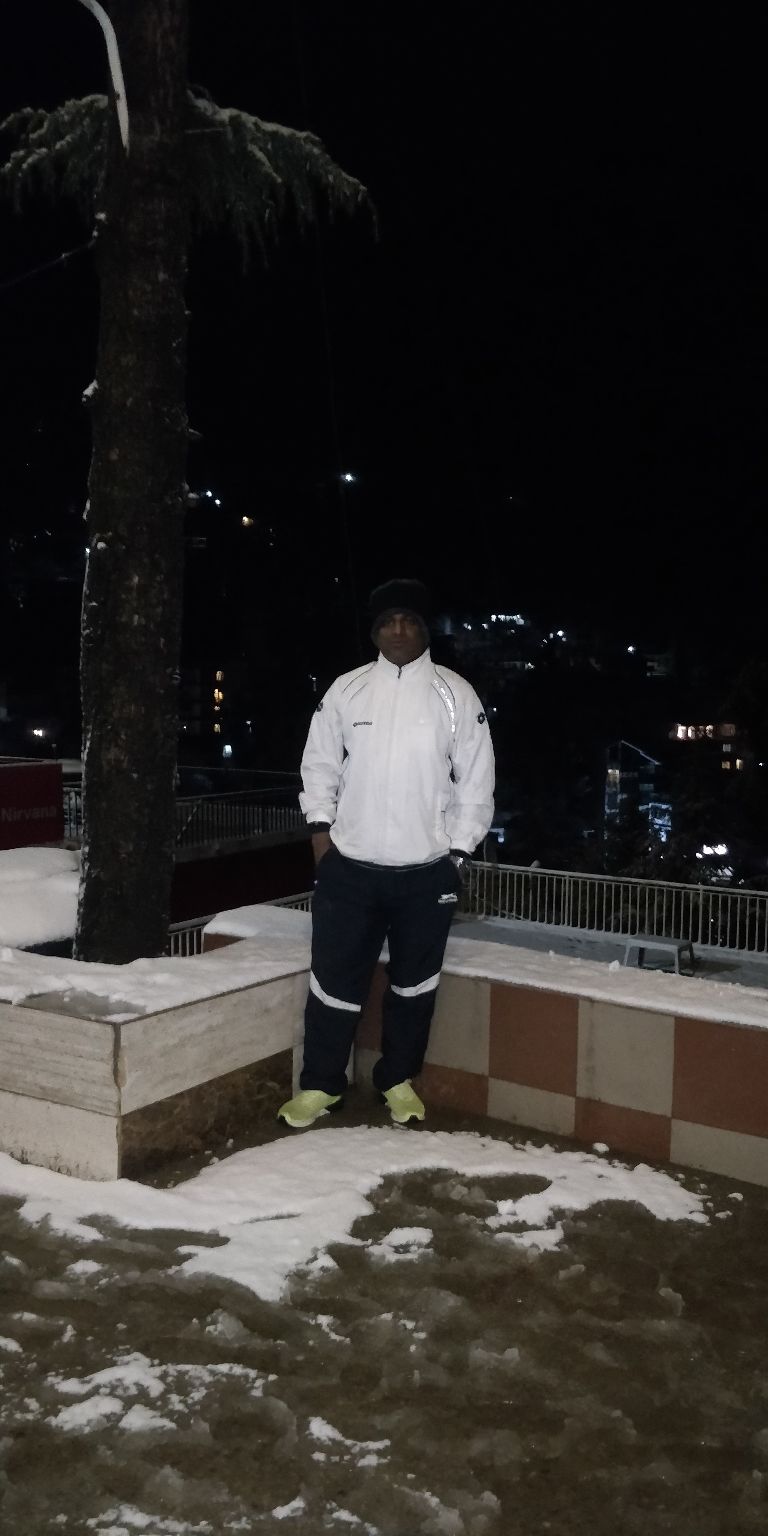 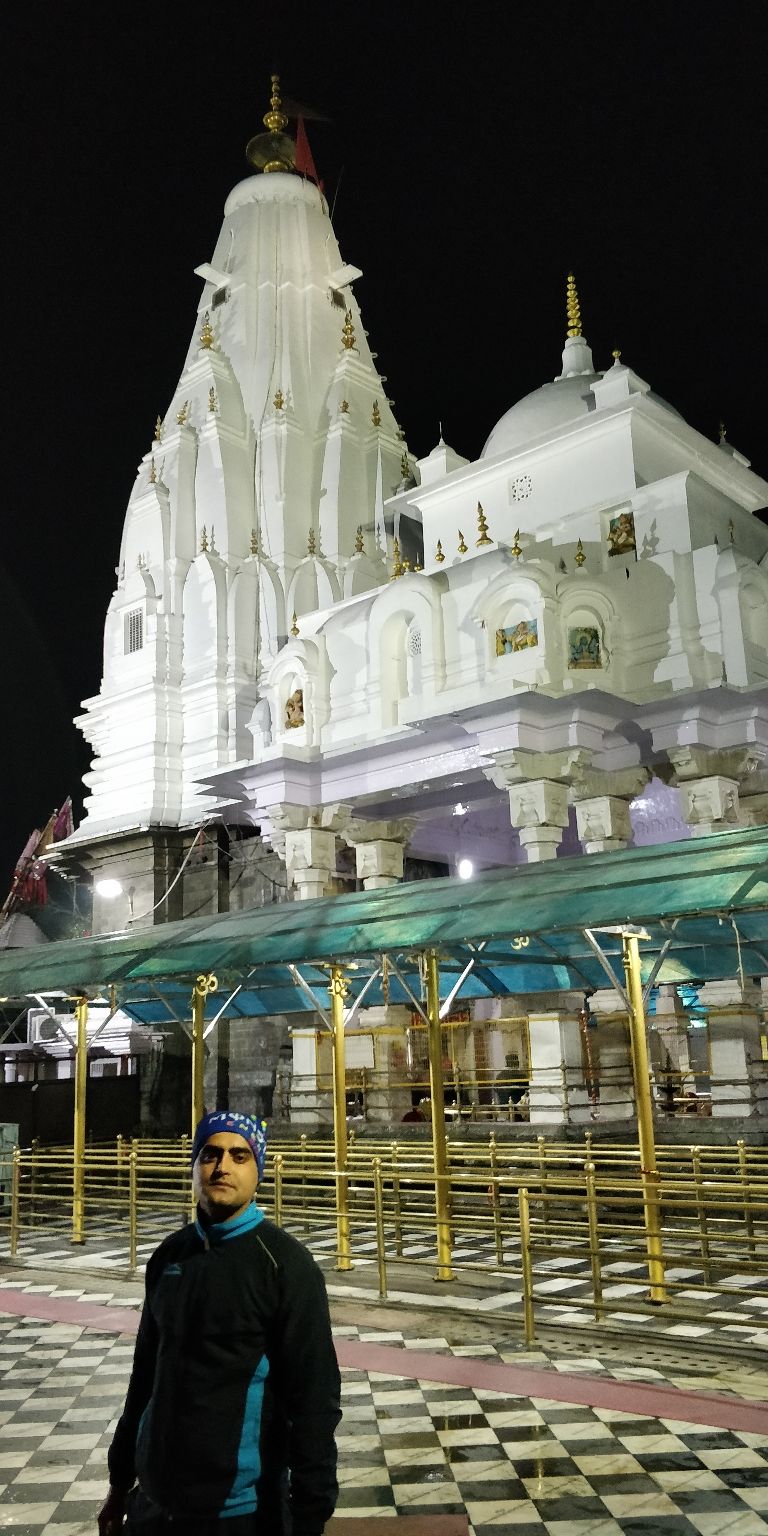 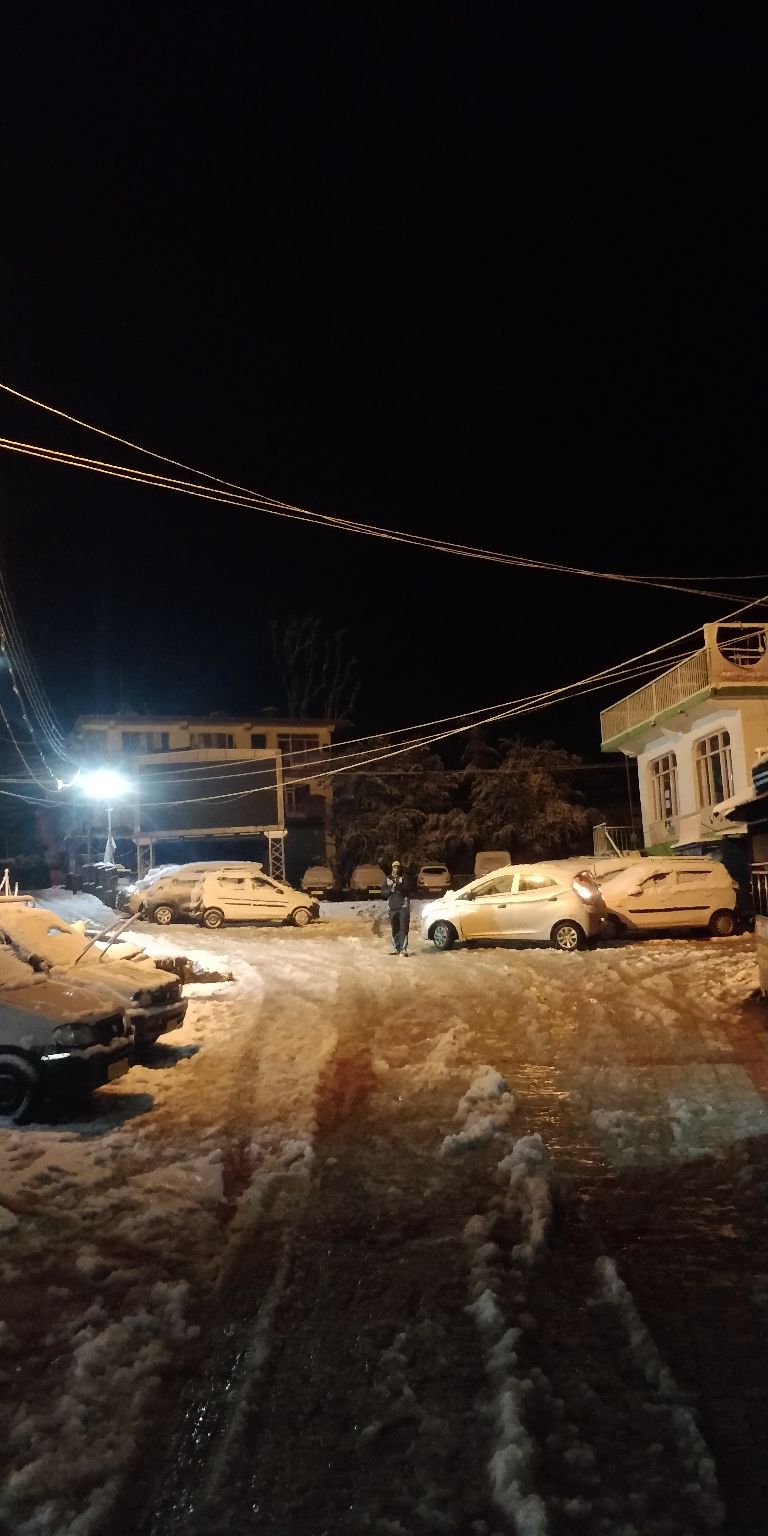 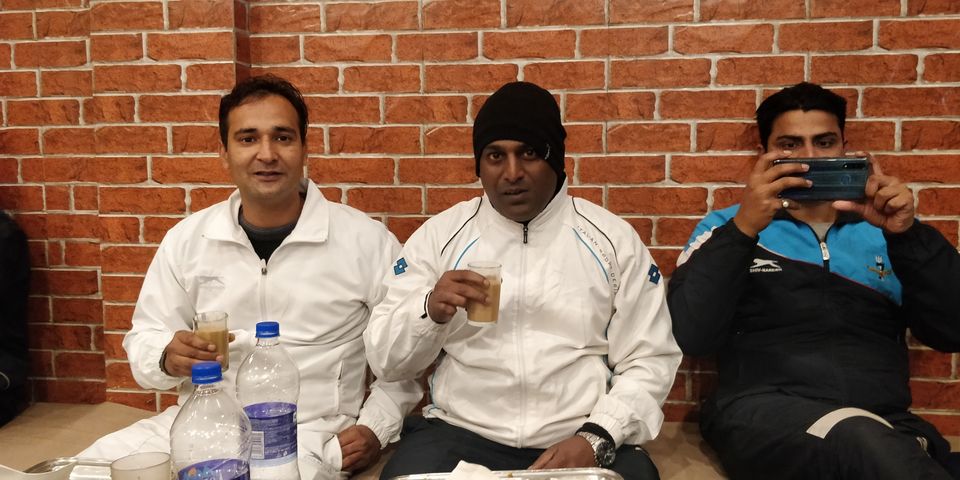