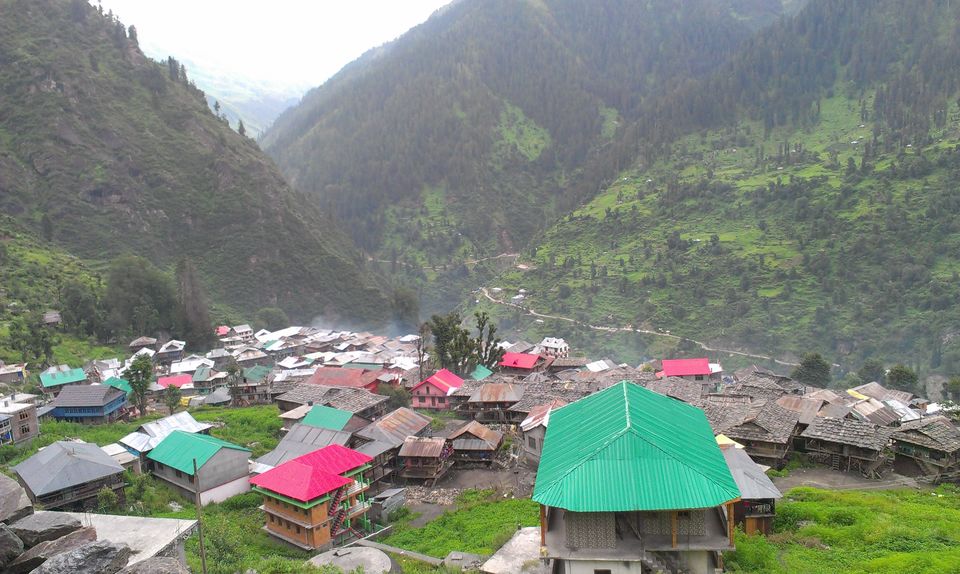 I think I have covered most of Parvati Valley and it's surroundings over the past 3 years. Places I have been to include -

3. Tosh (and the glacier trek from Tosh)

Out of all these places, my top 3 favourite places have to be, in order of preference - Malana, Kheerganga and Magic Valley.

How to get there - Reach Jari by bus (from either side, that is Kasol or Bhuntar). The only way to reach Malana is by a car, so if you're driving your own, that's great. If not, take a cab. The prices are fixed, and you get proper receipts from the union. A standard one way trip would cost you INR 850.

The cab will drop you at the gate of Malana village.

Make your way down, cross the narrow stream, and start climbing the steps up to the village. Would take you anywhere between 45 mins to 1 hour to reach the main village.

After you spend 3-4 hours in this village, walk back to the Malana gate, and take a cab back to Jari. From here you can take a bus to Kasol, or Bhuntar depending on your plans.

I have seen people carrying tents and sleeping bags with them to Malana, to spend the night (since all cottages are closed) but I'm not sure if there is some place to pitch the tents and not bother the locals.

A secret about Malana that not a lot of people know - Lets say I discovered this after a happy accident. We were staying at Dragon guesthouse (at the time when no such laws had been passed) which is the last and the highest guesthouse (which is next to the huge tree, which you would have noticed in a lot of pictures). 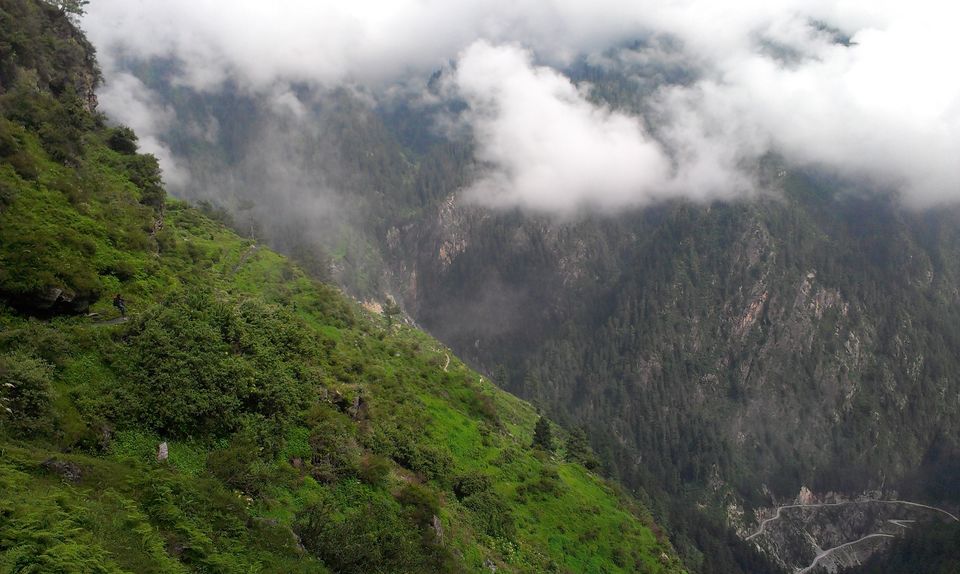 1. Don't touch any Malana native (even if you find a cute kid and want to pull his cheeks)

2. Don't touch their temple walls (their temples have their deity, who passes all the laws that the Malana people abide by) - there are heavy fines if you do

3. Don't enter the shops unless you're invited in. They will not make direct contact with you. They will leave what you want to buy on the floor, and you can pick it up from there, they won't hand it to you.

Malana is a dirty place. All tourists (like you and me) have littered everywhere and all along the trail leading up to Malana, you can find trash on both sides.

We have literally trashed one of the most beautiful places in India.

This is one of the reasons why the deity ordered to close Malana to all tourists.

Cannabis trade has defamed the village, which also invoked a complete photography ban to stop the portrayal of the village as a narco-capital.

Quoting from an article in the Hindustan times -

"The deity’s diktat came on the heels of a meeting of the village’s own ’parliament’ which concluded that outsiders thronging their village were a threat to their culture. The ‘parliament’ comprises an upper house called Jayeshthang and a lower house called Kanishthang. Villagers invoked Jamlu after the ‘parliament’ met.

Villagers in Malana invoke Jamlu through a chosen medium – in this case an oracle, who then conveys to them what the deity ‘said.’ Devotes believe Jamlu responds to all kinds of queries.

“The deity did not want any of the villagers to rent out their property for running guest houses and restaurants. He has forbidden everyone from doing this, and those violating his orders will have to bear the brunt of his curse.”"

What You Can Do Now - What I would suggest you do, is to come till Jari, and take a cab to Malana early in the day (before 12 noon)

Walk to the village, and enjoy it's beauty. Keep going towards the top of the village, and you will find less locals, less tourists, and more open spaces from where you can take in the glory of the Himalayas.

We went for a walk beyond the guesthouse, towards a trail (and had no idea where it would lead us) - we walked for an hour an stumbled upon a beautiful waterfall. It was majestic, as if the gates of heaven had opened up for us, we took a few dips in the waterfall (something I would not suggest that you do since the current is pretty high) - the best part was that we could not see where the waterfall originated from because it was all covered in mist.

When you walk beyond this waterfall for another half an hour, there is a huge barren land, and just beyond that, is a huge Marijuana field. We spoke with a local and he told us that this place is haunted by demons, so no one comes here and is perfect to grow the plant in secrecy. 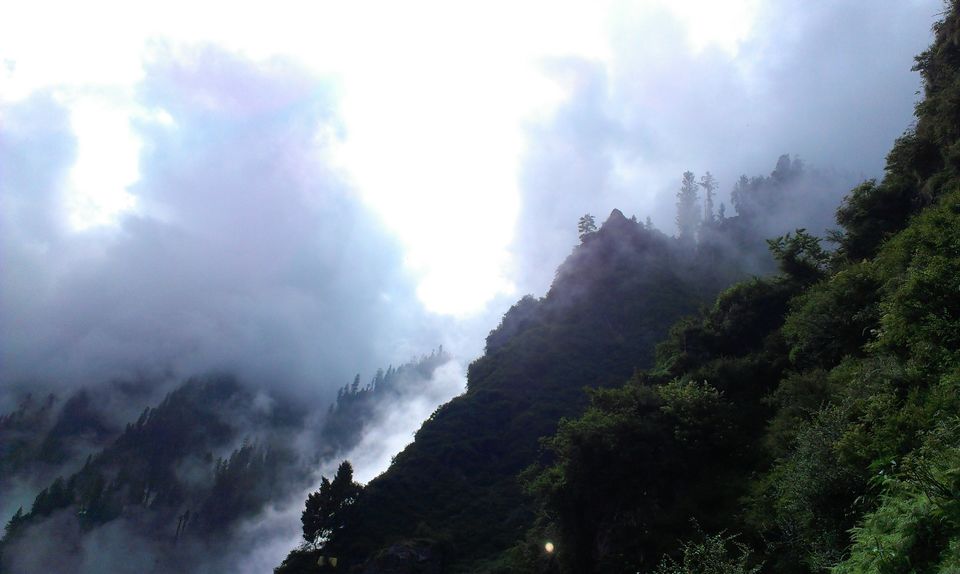 Marijuana is 100% illegal in India, and everyone should abide by the laws of the country that they stay in. But this is the cash crop for the local Malana people, and their livelihoods have been affected.

I hope that people still visit this place even with the restriction towards tourists, this place is still the crown jewel in the Parvati valley.