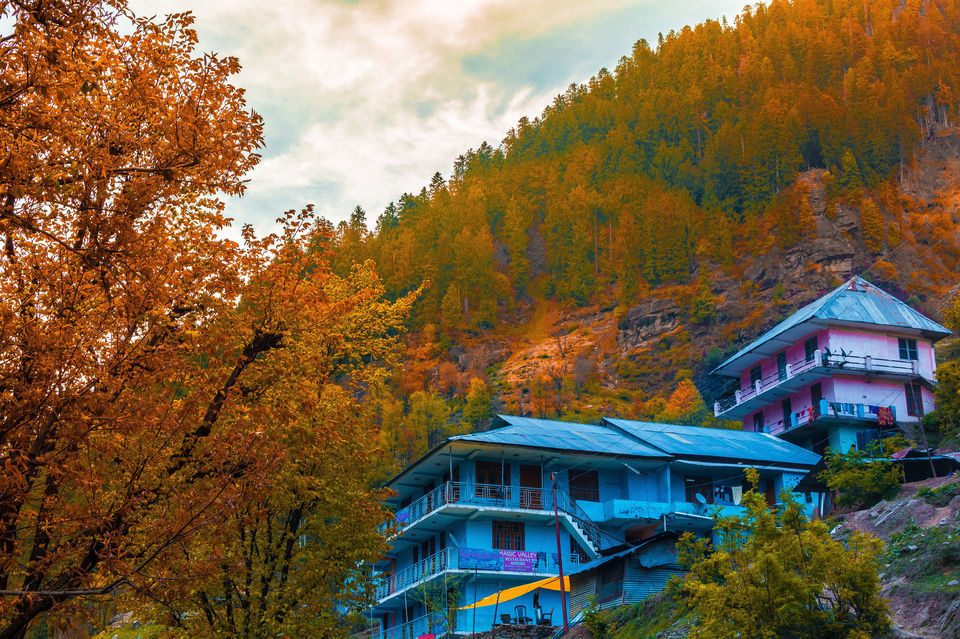 Nestling in the North-East Kullu valley of the Himalayan ranges, Malana has been a very dear destination among the euphorics. Inhabited by the descendants of the soldiers of the Macedonian conqueror- Alexander the great, this isolated village is renowned worldwide for its premium quality hasish. 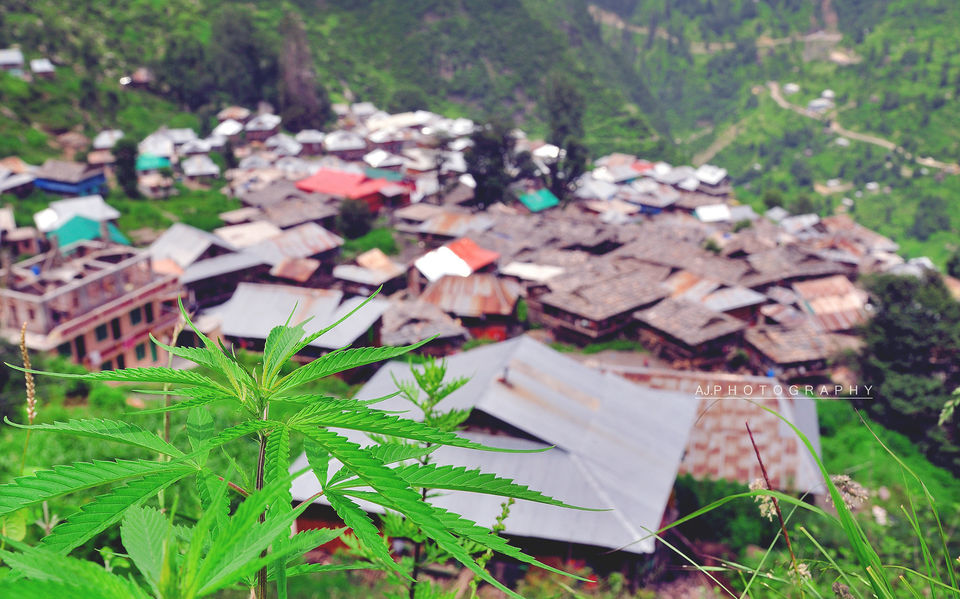 Believe it or not!

Malana was traditionally a sheep rearing community until the lucrative business of cannabis farming overtook it three decades ago. In an era of technological intimacy, Malana remains untarnished from the hustle-bustle of the city life we know of. The village follows one of the oldest form of democracies and is firmly guarded by its own parliament. (You can't be a mann-mauji here!)

Ingrained in their own faith and customs, the natives of Malana are adamant about TOUCH-ME-NOT (Property/possession). The language spoken here Kanashi (referred to as the ‘Language of the devils') neither bears any resemblance to any other Indian language/dialect nor is it spoken anywhere else in the country. 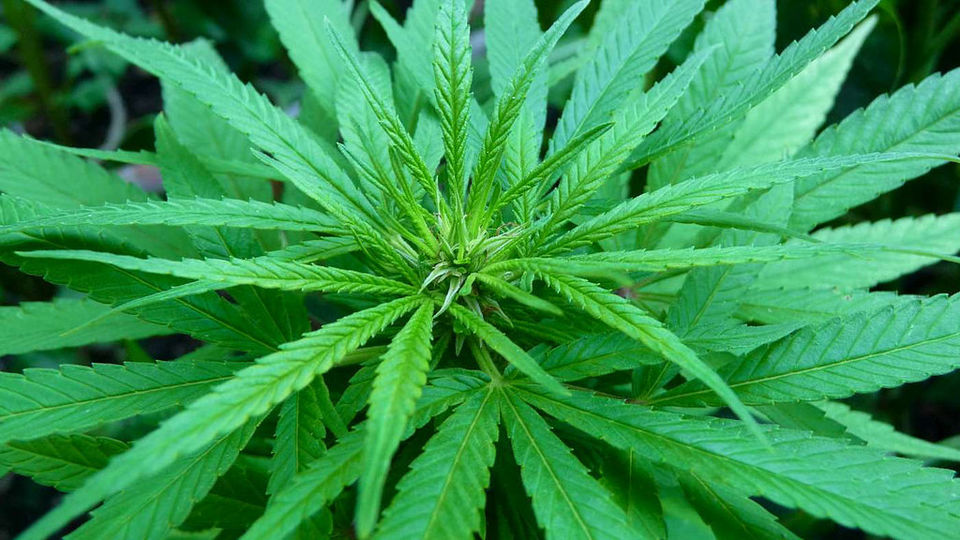 Malana and the magic valley

Surplus cannabis grows freely here. The harvest season i.e September-October witnesses women and children as young as six years old join men in the farms to grow hasish. Smoking cannabis has always been a part of their culture and for the last three decades, cannabis cultivation has become their main source of income.

Malana cream is extracted from cannabis plant which is named as Indica. Adapted to the Himalayan climate these plants pertain the property of being wind resistant and rain resistant which adds further to the quality of cream.

But is your high killing the village vibe? 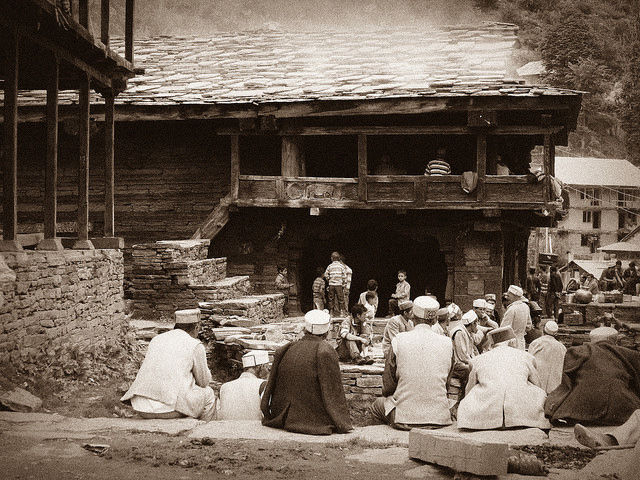 In a recent parliament meeting, the presiding deity of the village ordered the village's guest houses and restaurants to be closed to protect its culture. The ‘Parliament’ comprises of an upper house called Jayeshthang and a lower house called Kanishthang. Villagers invoked Jamlu after the ‘parliament’ met. Villagers in Malana invoke Jamlu through a chosen medium – in this case an oracle, who then conveys to them what the deity ‘said.’ Devotes believe Jamlu responds to all kinds of queries.

“The deity did not want any of the villagers to rent out their property for running guest houses and restaurants. He has forbidden everyone from doing this, and those violating his orders will have to bear the brunt of his curse,” Malana panchayat pradhan Bhagi Ram told HT on the phone.

A few months back, the village had banned photography because the villagers felt that visitors clicking pictures were portraying Malana as a hub of narco-tourism, defaming Malana's culture.

Traditionally, inhabitants of this village engaged in making baskets, ropes and slippers from hemp. But in the late 1980s, the visiting foreigners taught the villagers to extract the intoxicating resin from cannabis.

Cannabis is illegal in India. The government of India has made successive attempts to curb the cannabis production however there is no other cash crop to rival cannabis in Malana. The maize and potatoes grown by the villagers do not fetch handsome returns. It has now become a dilemma concerning their livelihood.