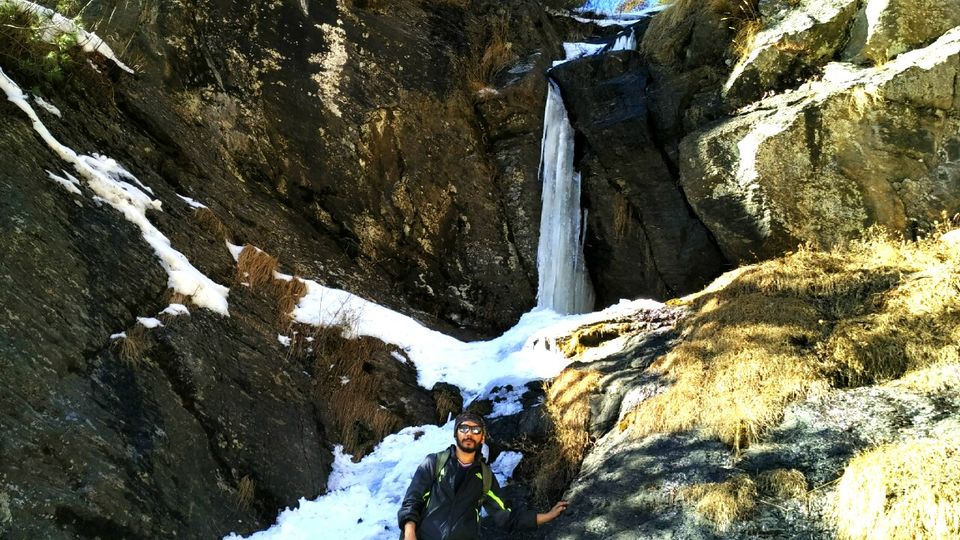 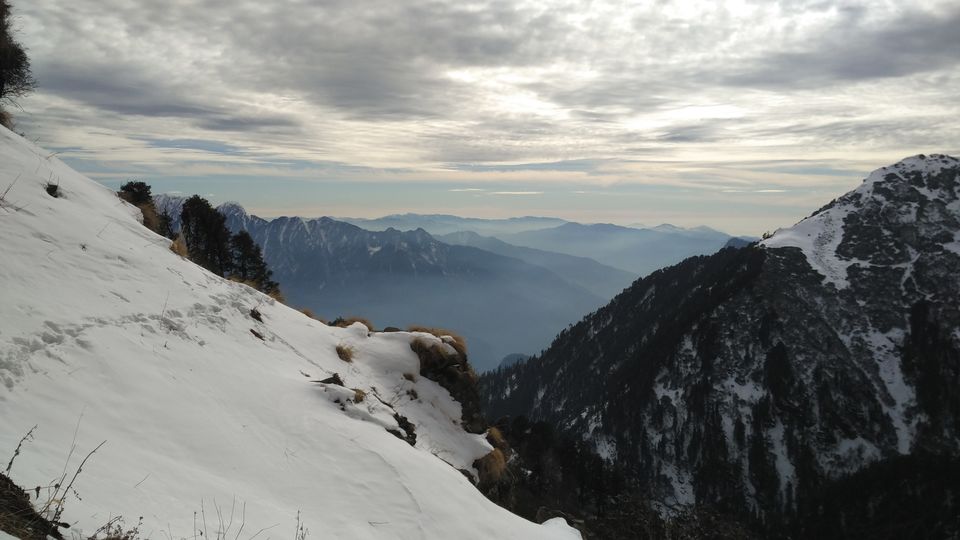 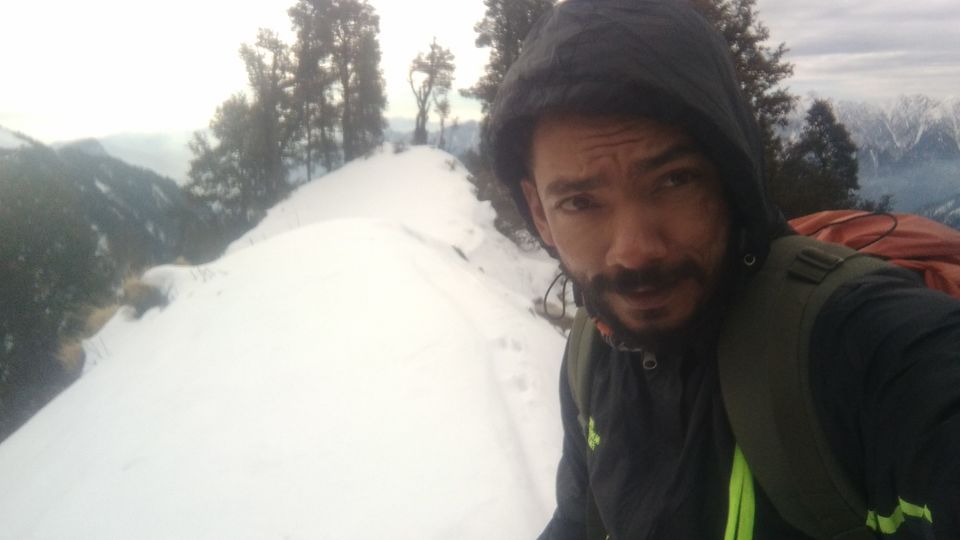 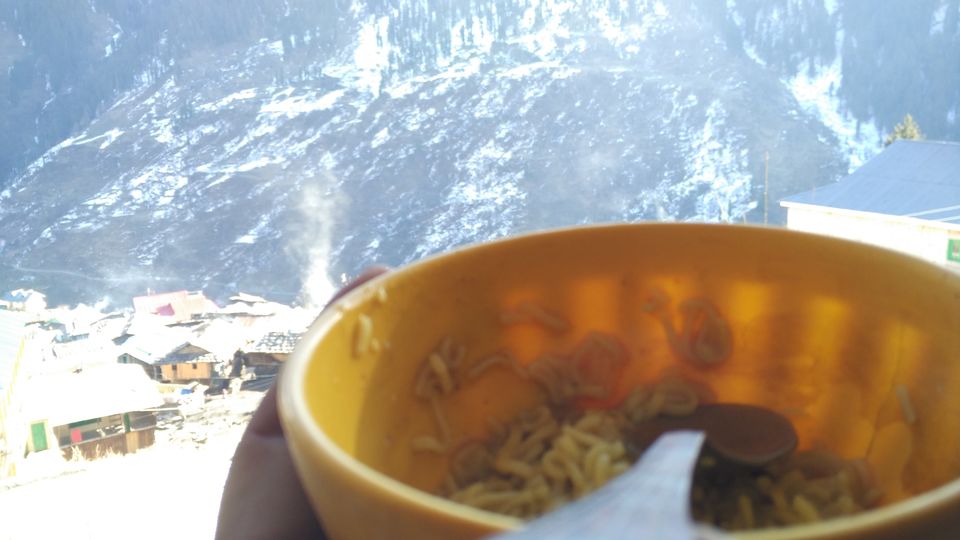 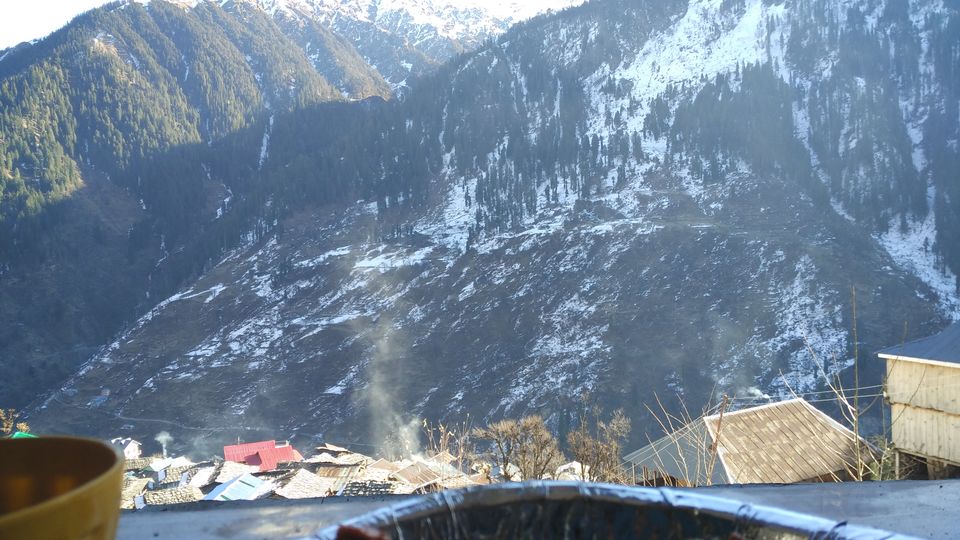 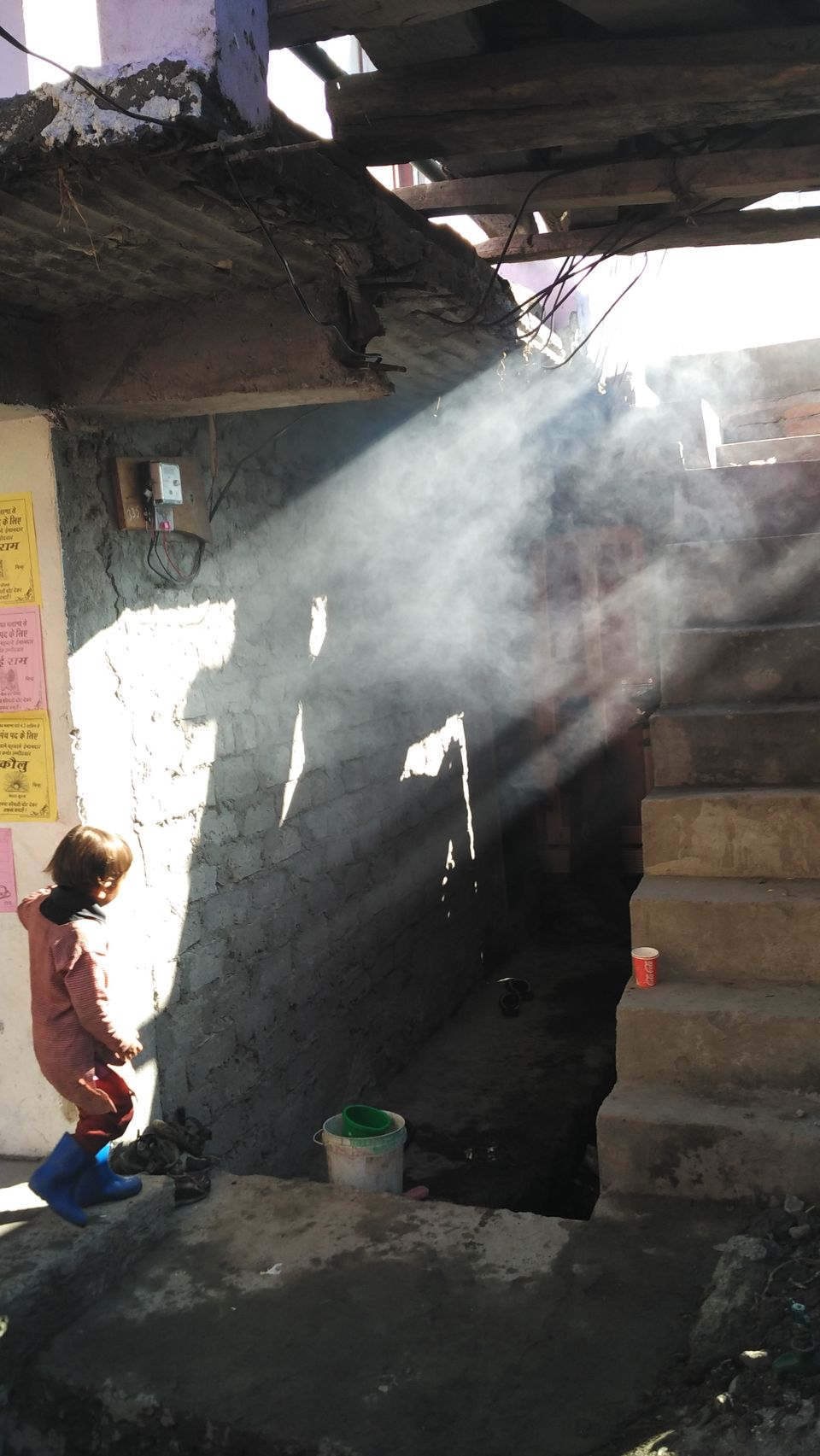 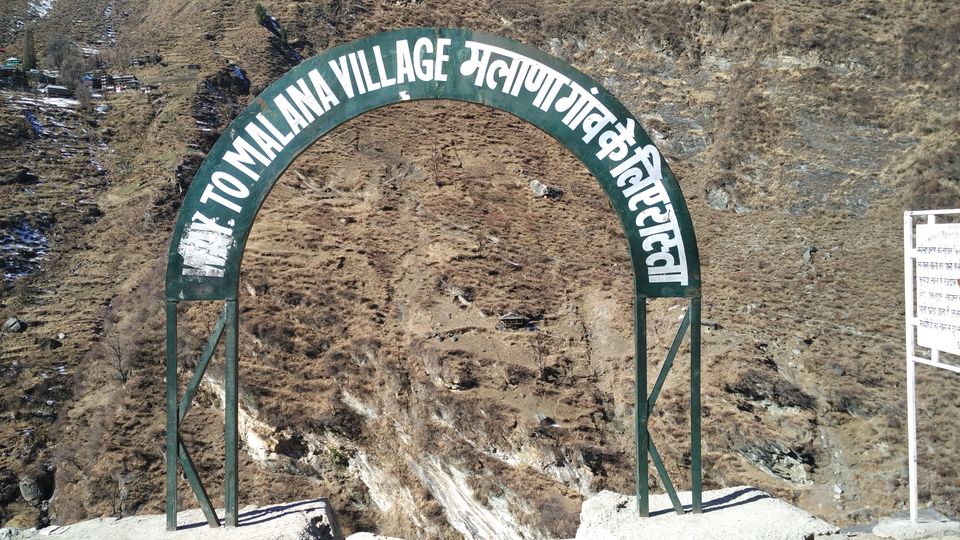 To reach Malana one has to take bus from Delhi upto Bhuntari, i prefer HPTDC buses. From Bhuntar you can take direct cab upto Malana village, which will cost you around 1700 INR or take bus up to Jari and from Jari take private cab upto Malana Village, which cost you around 1000 INR. From there you have to do small trek for Malana village which is around 1hr.

There is lot of stories about Malana but you need to see it, feel it and experience it before coming to conclusion. Malana is considered to be one of the first democracies in the world. According to tradition, the residents of Malana are the descendant of Aryans, and they acquired their independence during the Mughal reign when the Emperor Akbar walked to the village in order to cure an ailment that he was afflicted with; after having been successfully cured he put out an edict stating that all the inhabitants of the valley would never be required to pay tax. I found this village very quiet, people are very friendly. Malanis ( People of Malana) consider non-Malanis as inferior hence untouchable. Don’t forget to enjoy tea and Maggi at Dragon guest house. Be sure you reach Malana Village early because there is lot of accommodation problem because there is limited guest in the Malana village. 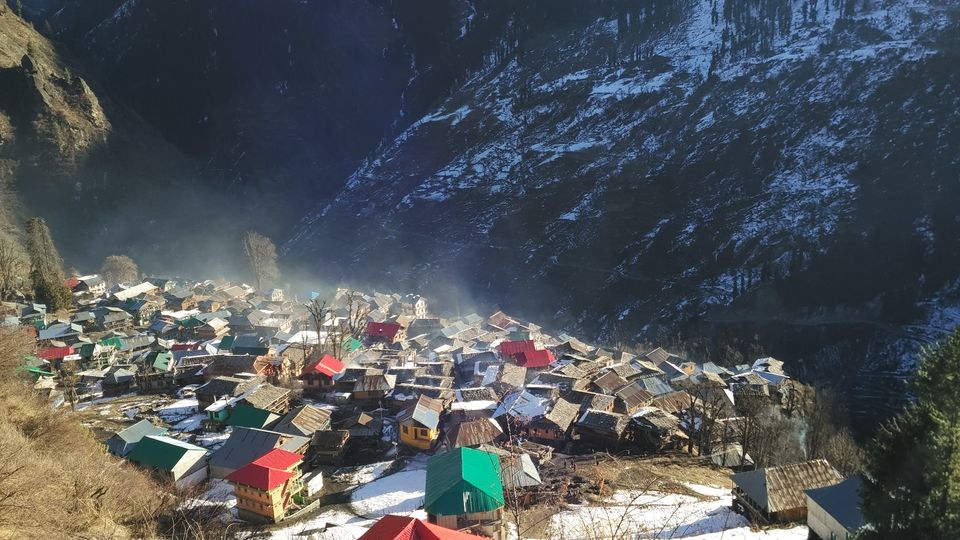 From the Dragon restaurant, you have amazing view of the whole valley and village 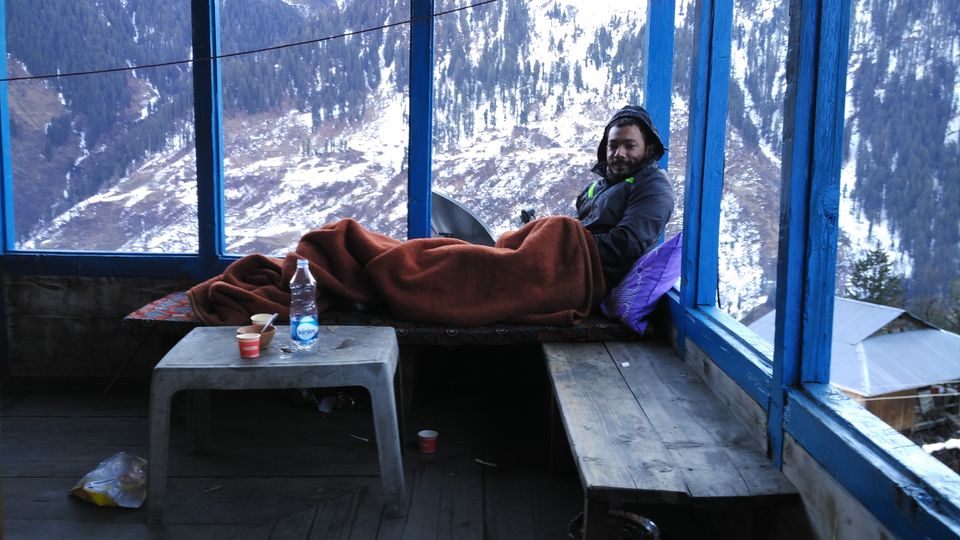