and just like a kid I was excited for ride too.

We left around 12 midnight from Delhi on Saturday and reached Kullu around 2 in noon.

Was too tired as was awake for more than 36 hours but wanted to reach Bijli Mahadev the same day and went for it.

Trek for 2 km was very hard after such a ride but nothing could keep us down and we reached after 3 hours and reached around 5 in evening.Trek was quite steep but top of Bhuntar Kullu Manali was Awesome.

Temple was closed because we reached late but scenery on top made me forget every pain in my joints and was amazing. 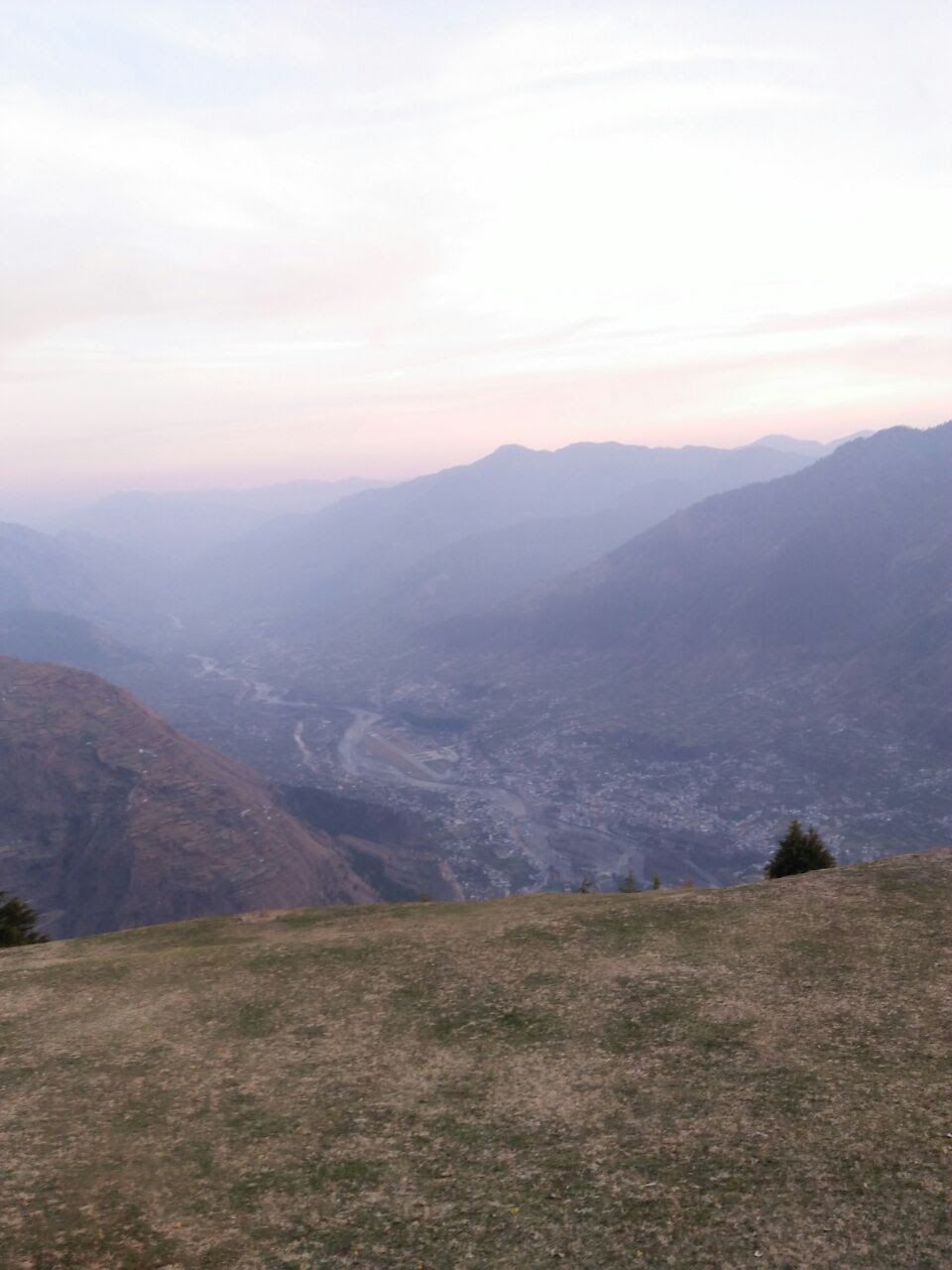 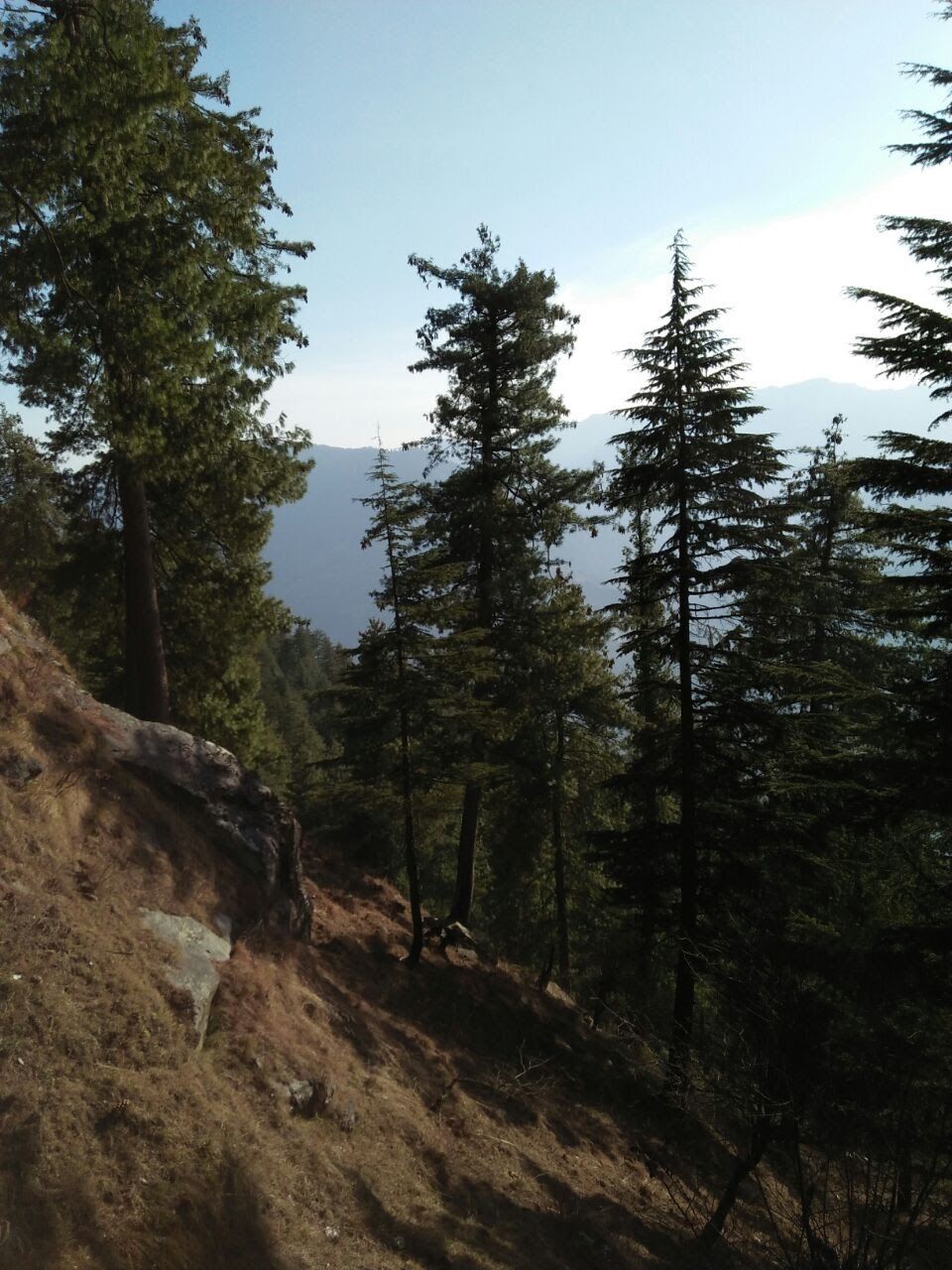 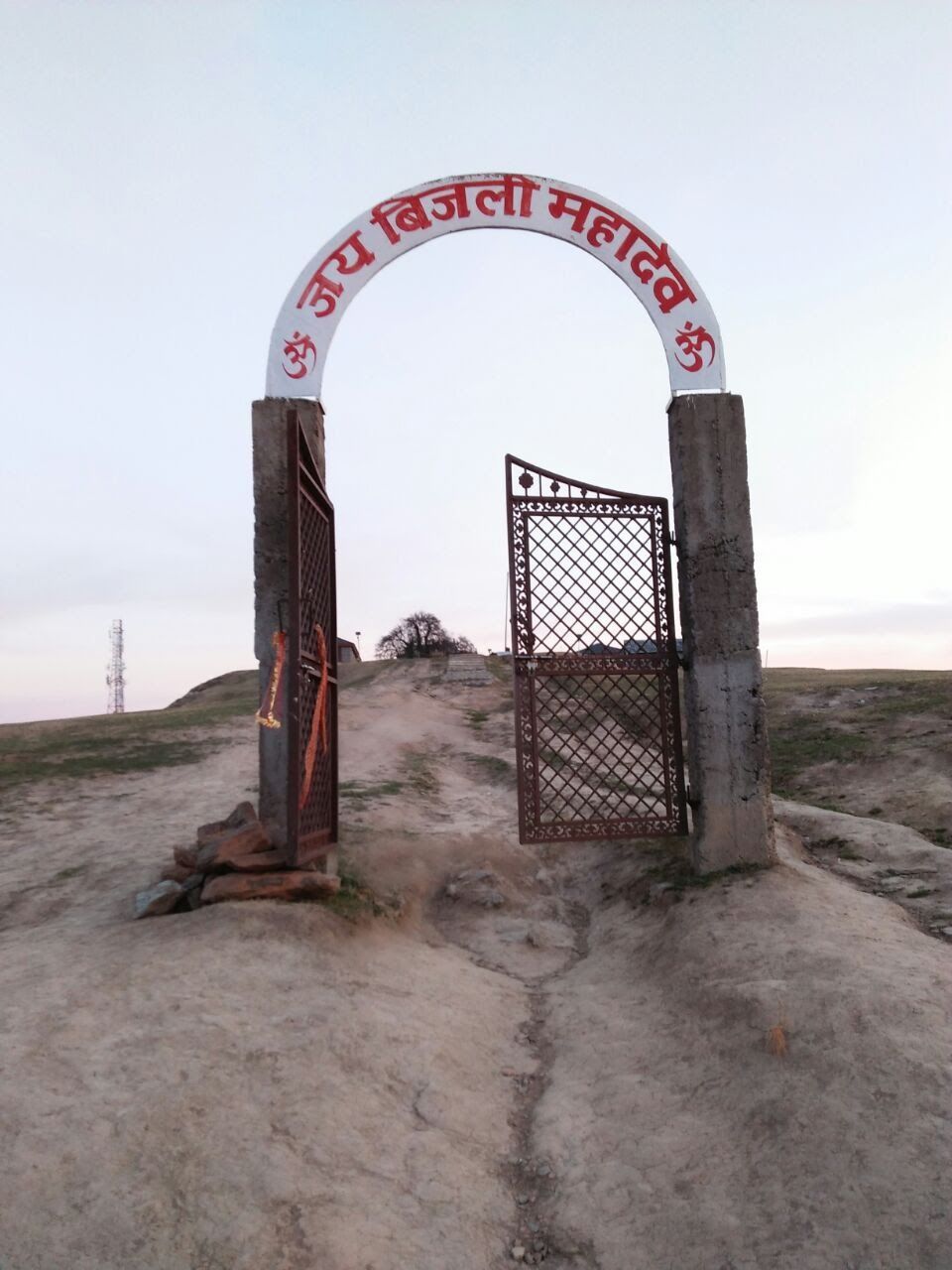 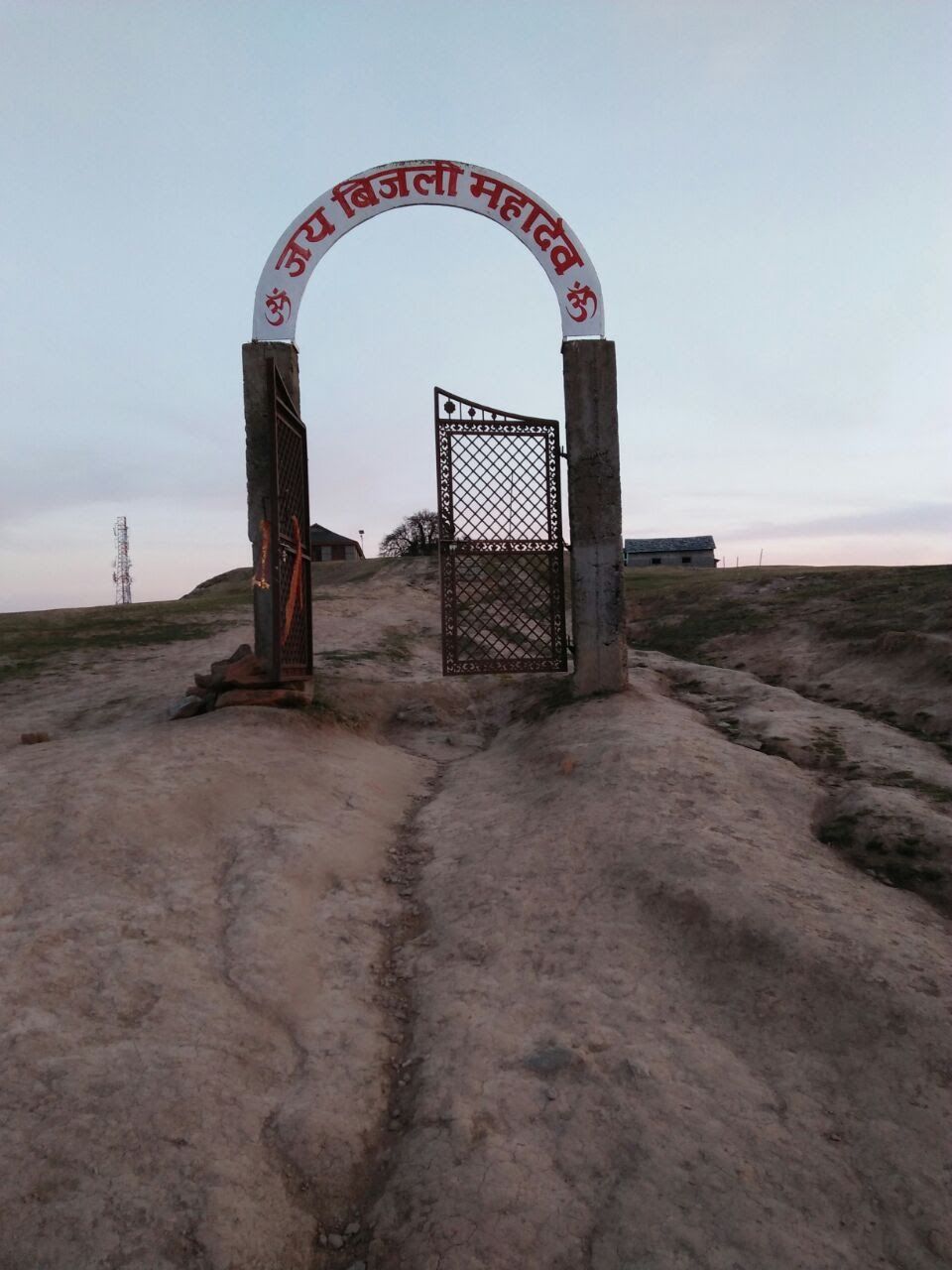 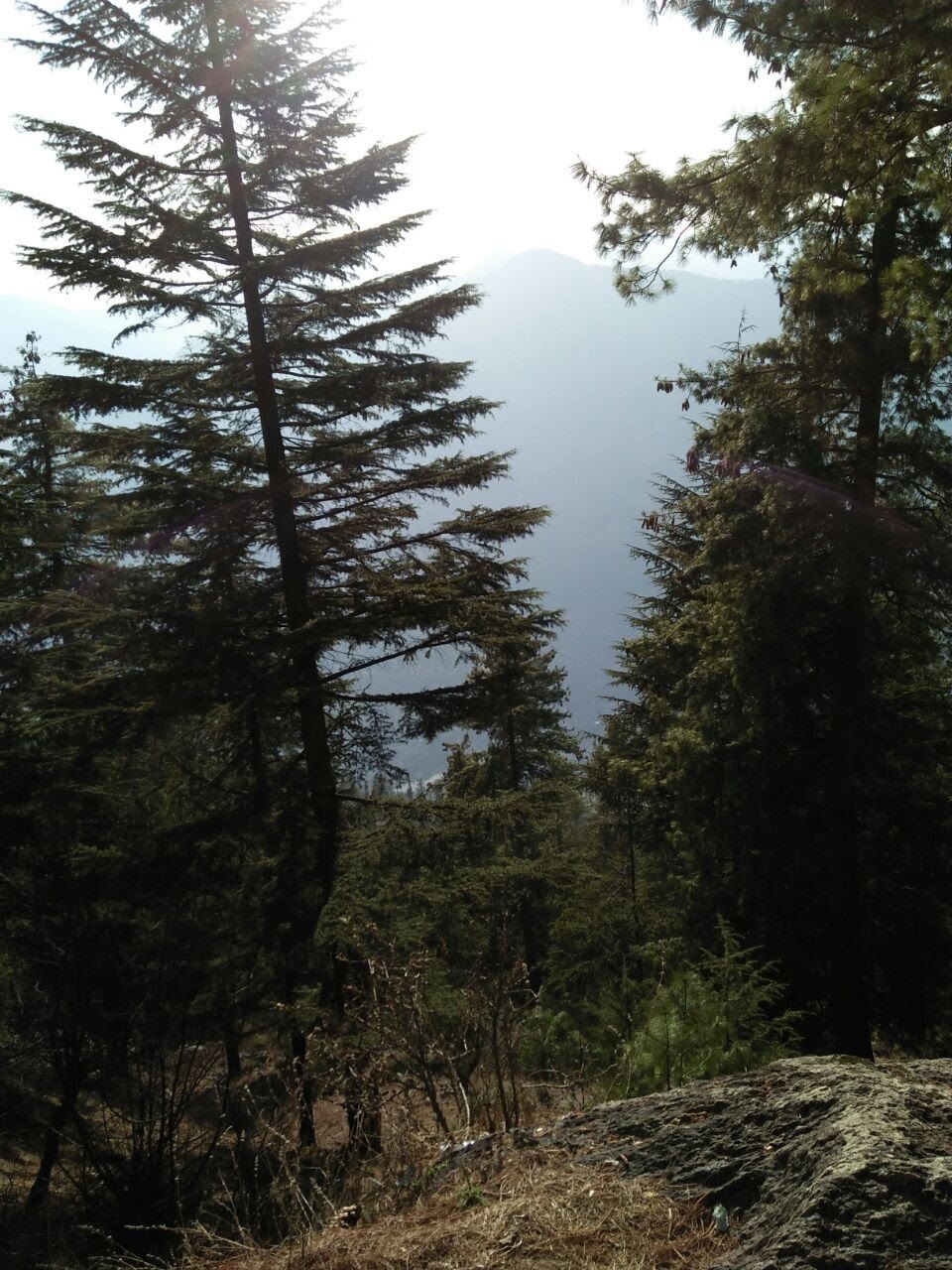 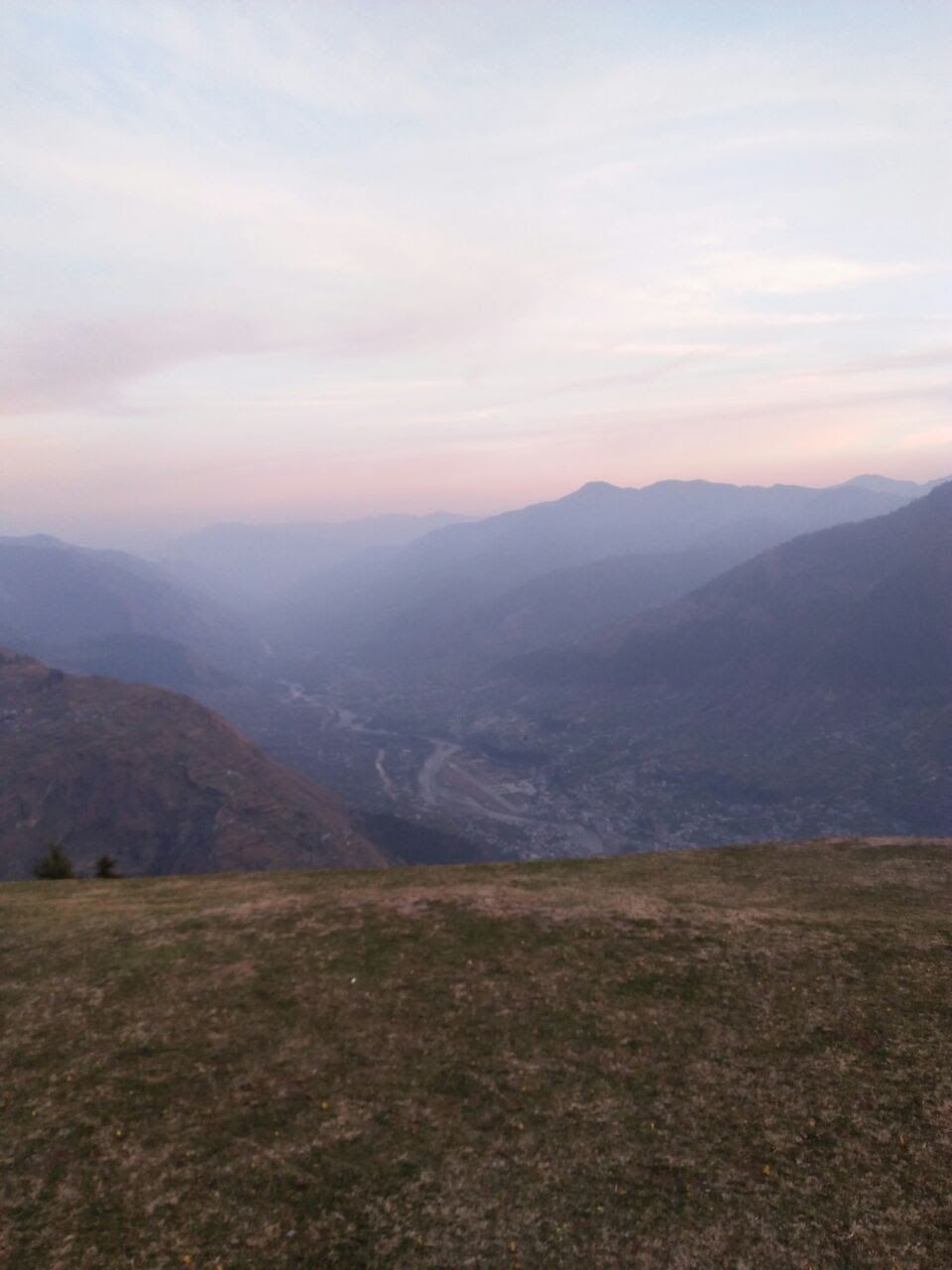 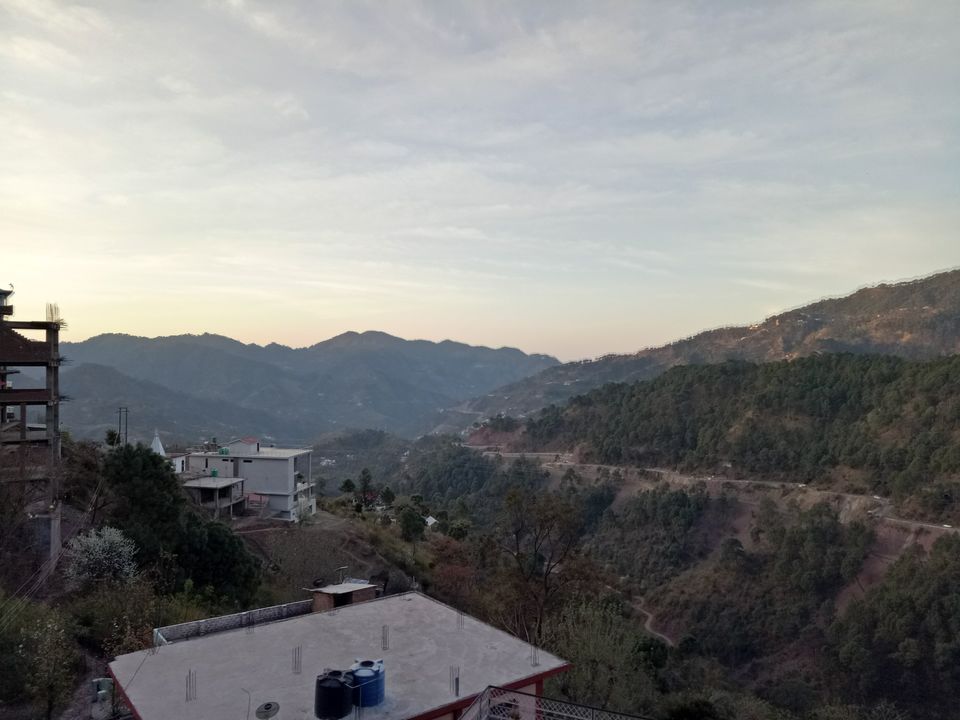 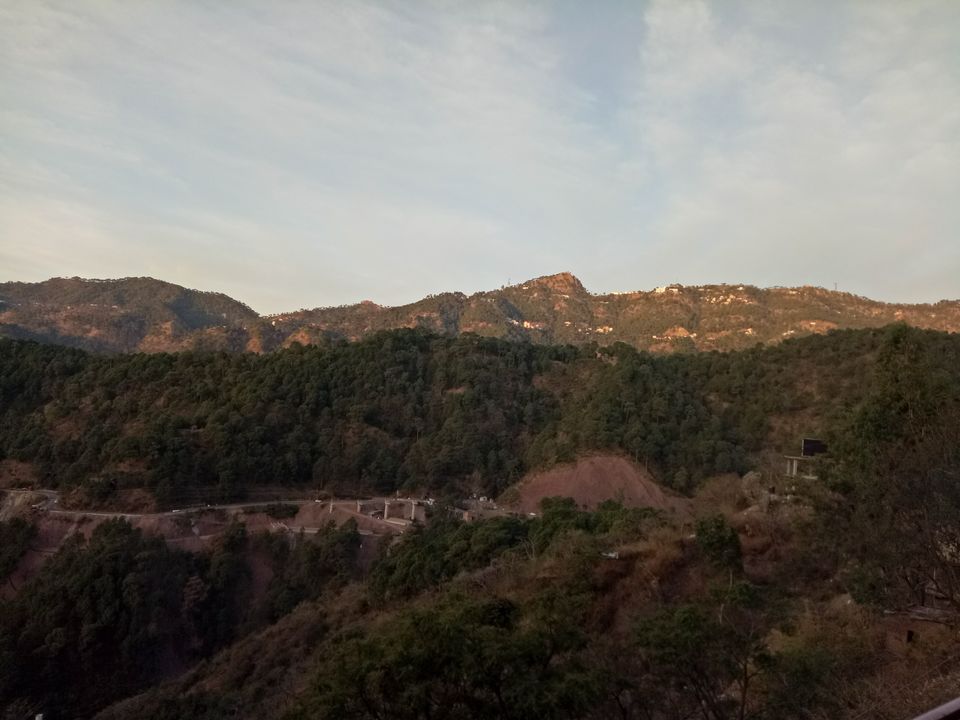 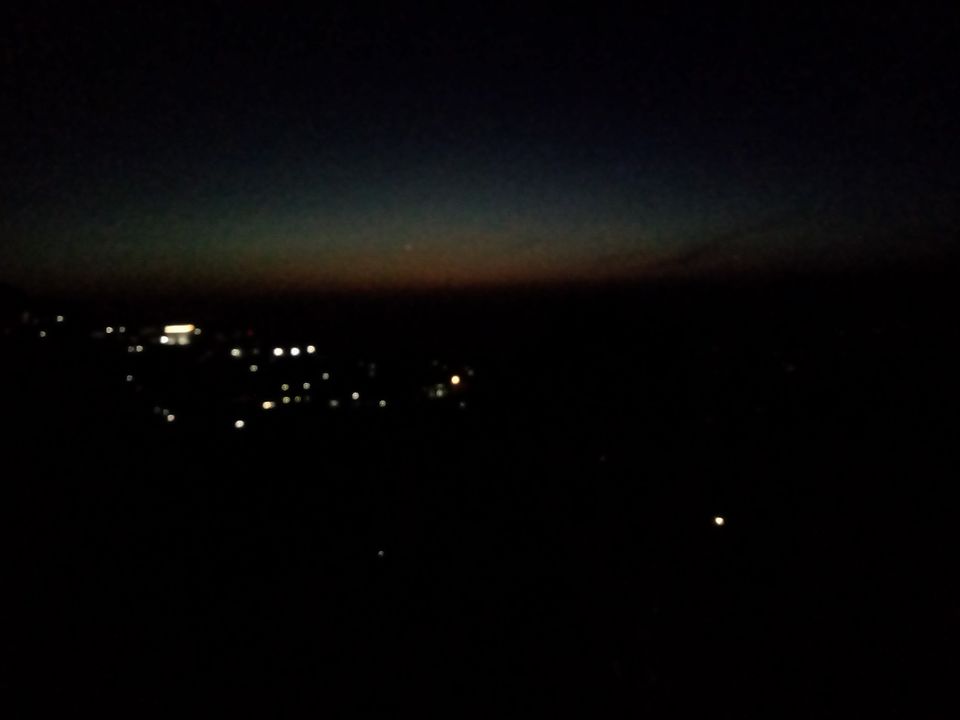 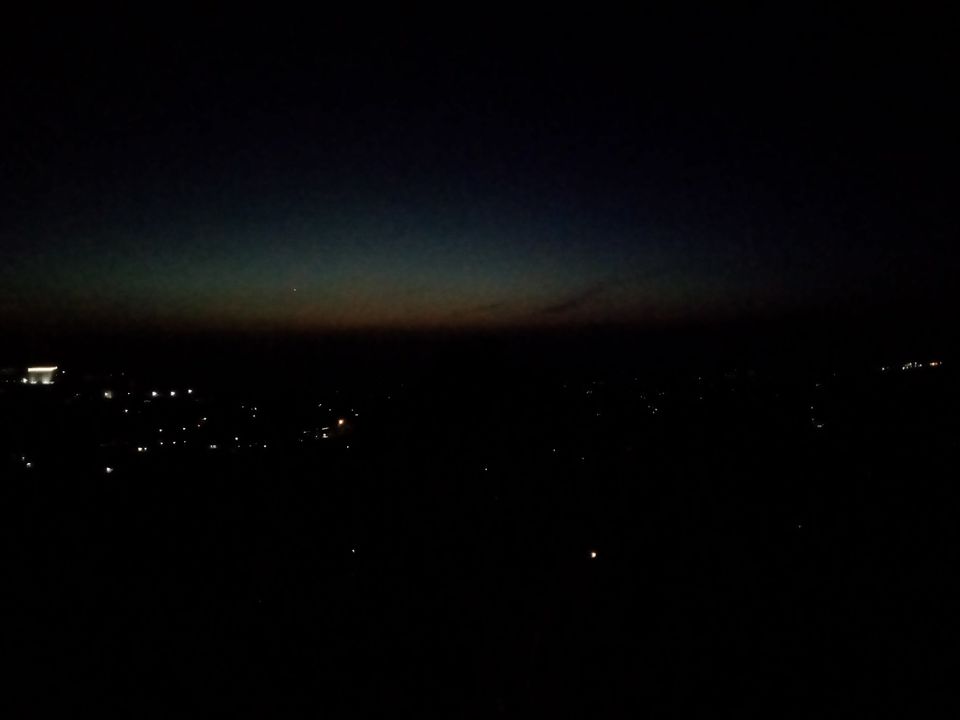 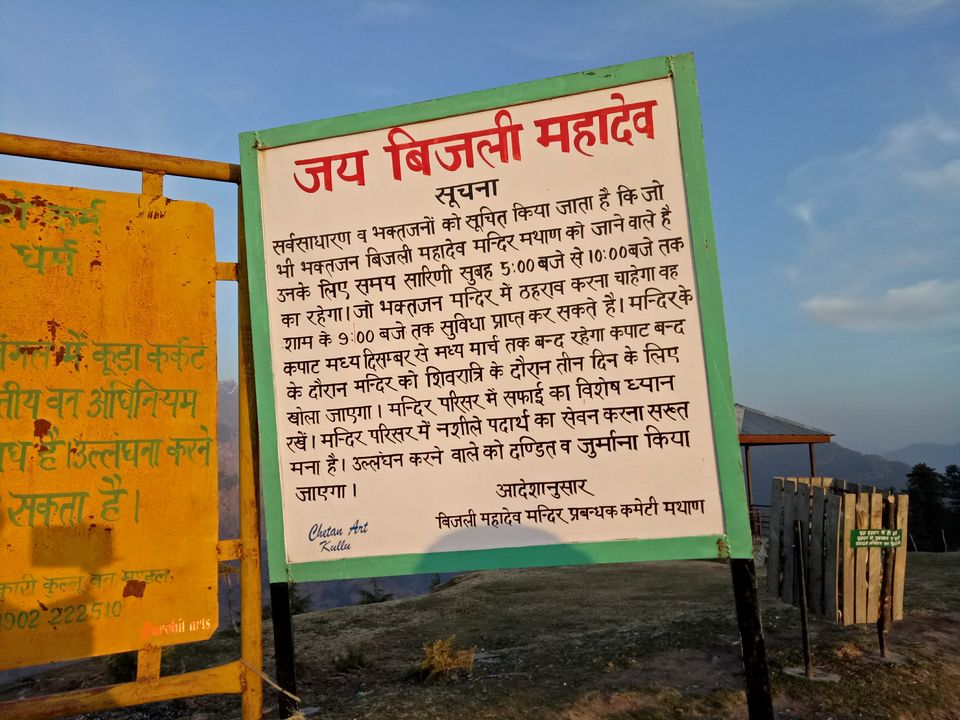 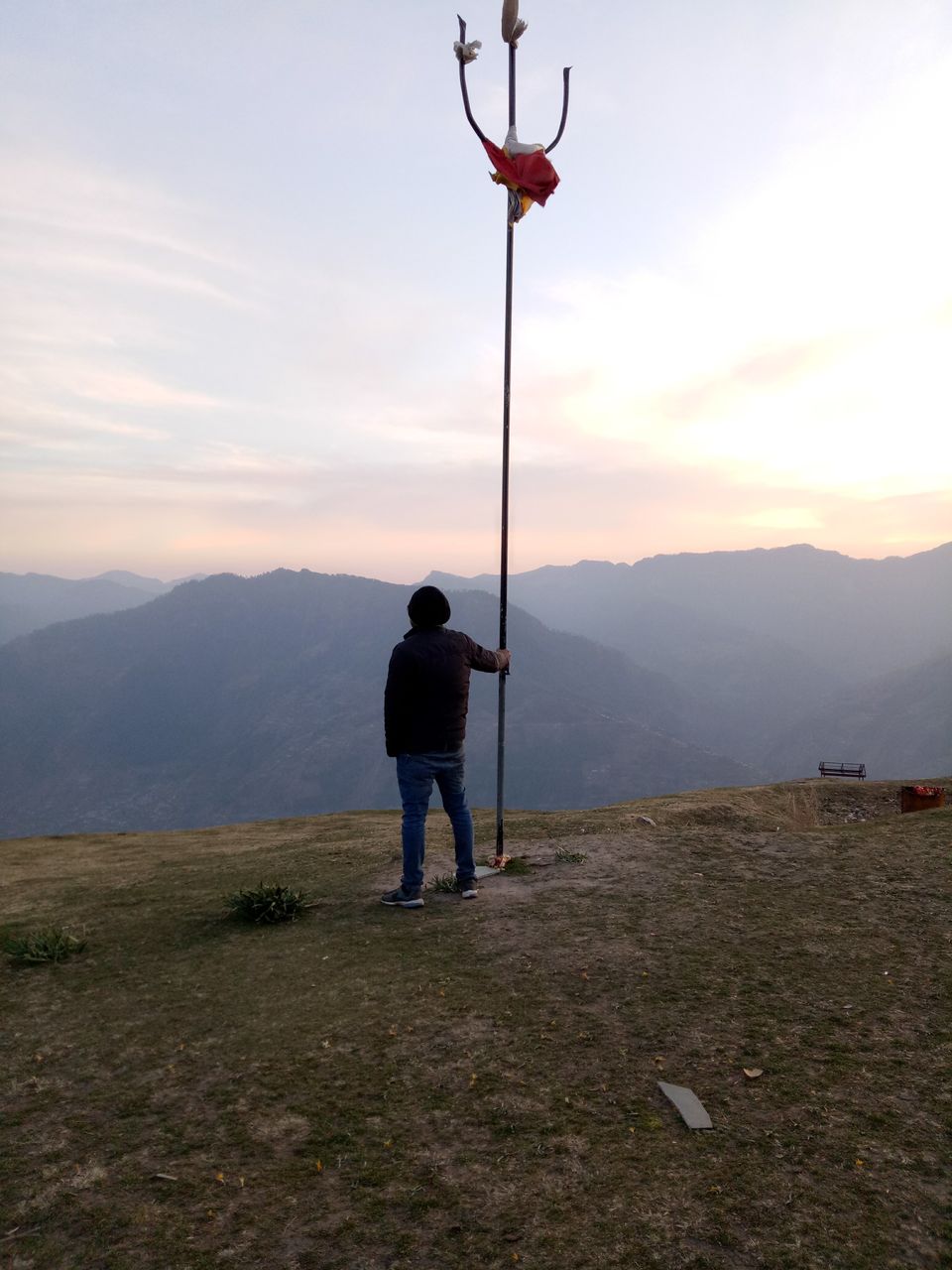 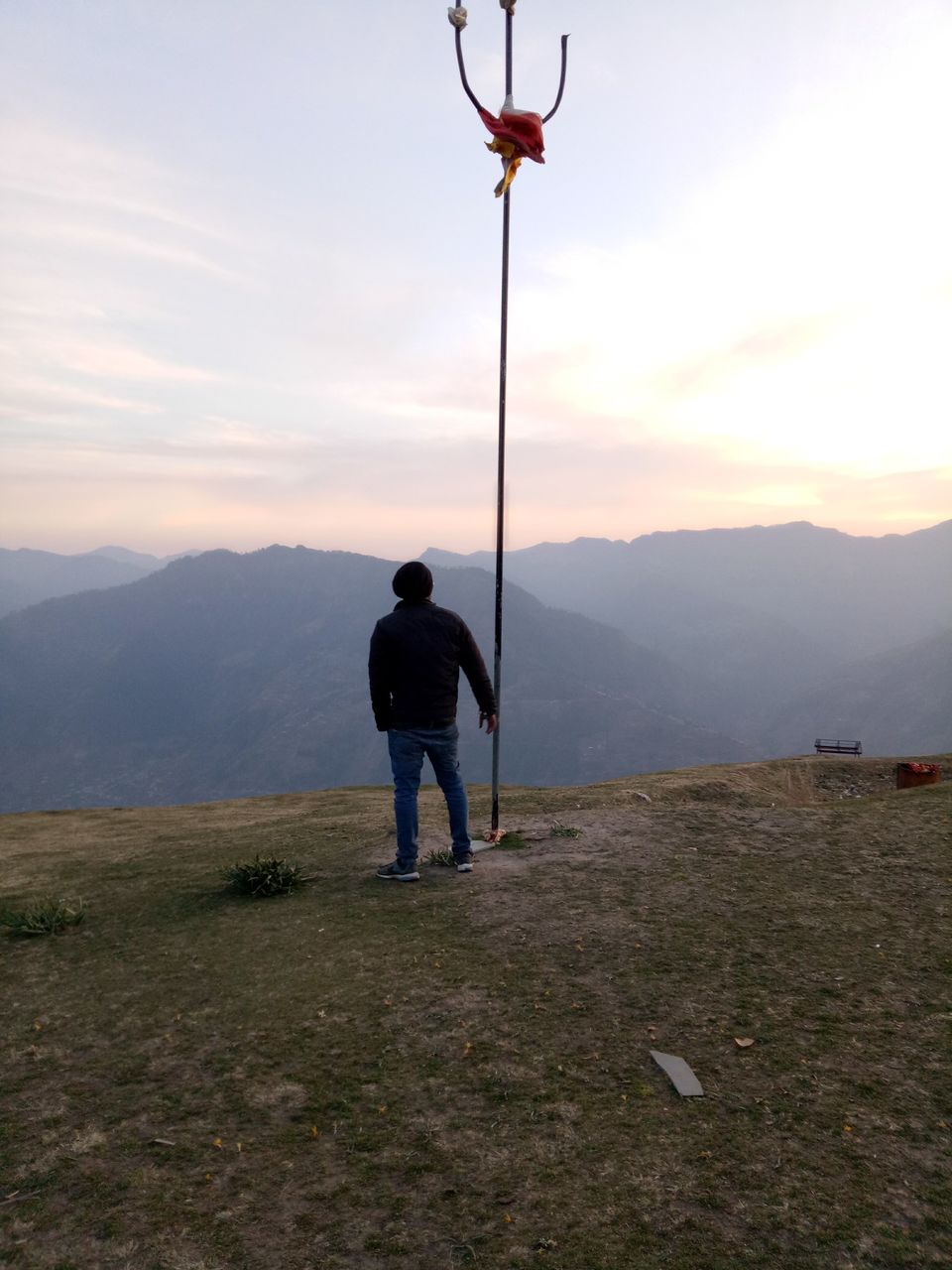 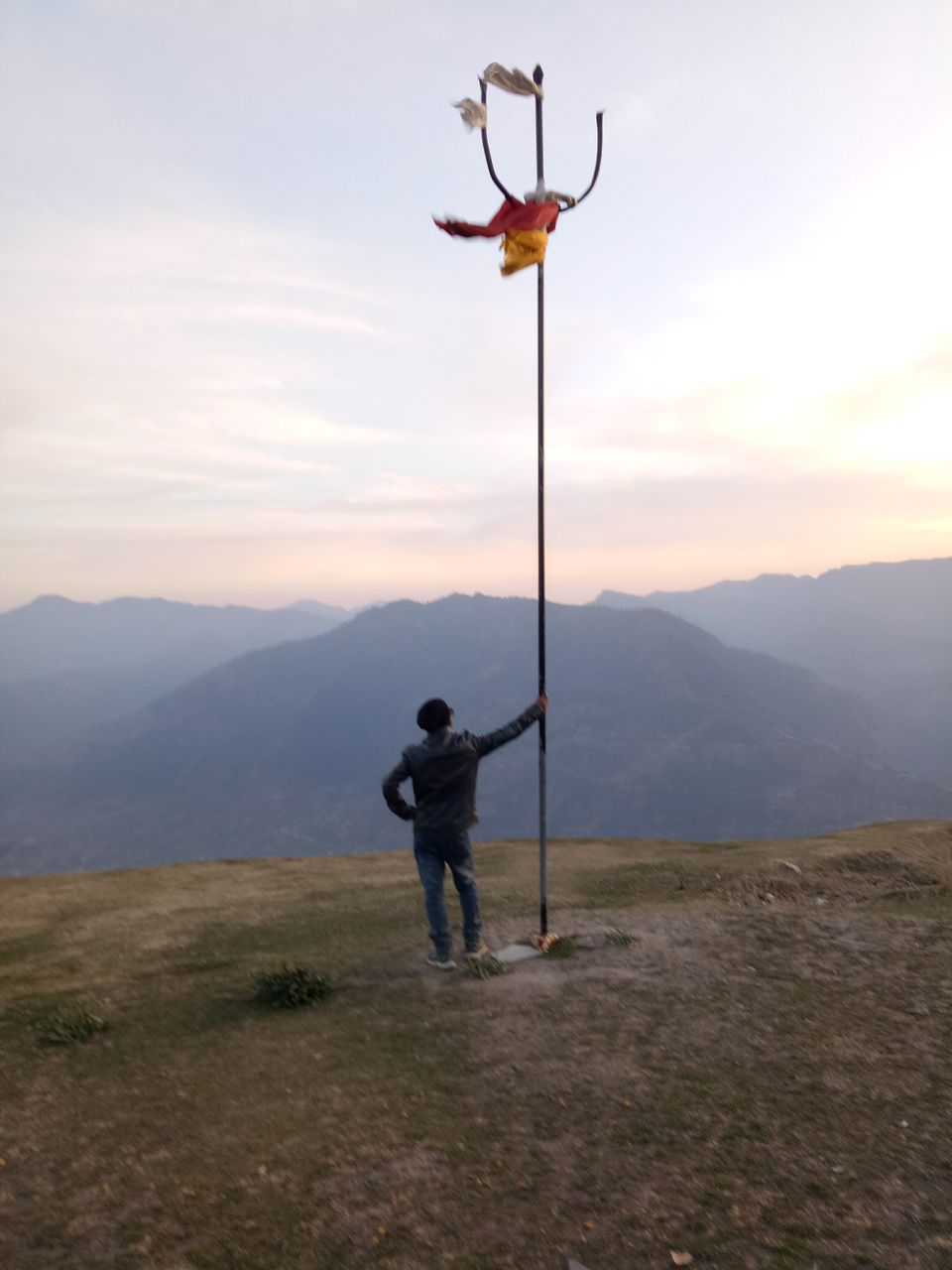 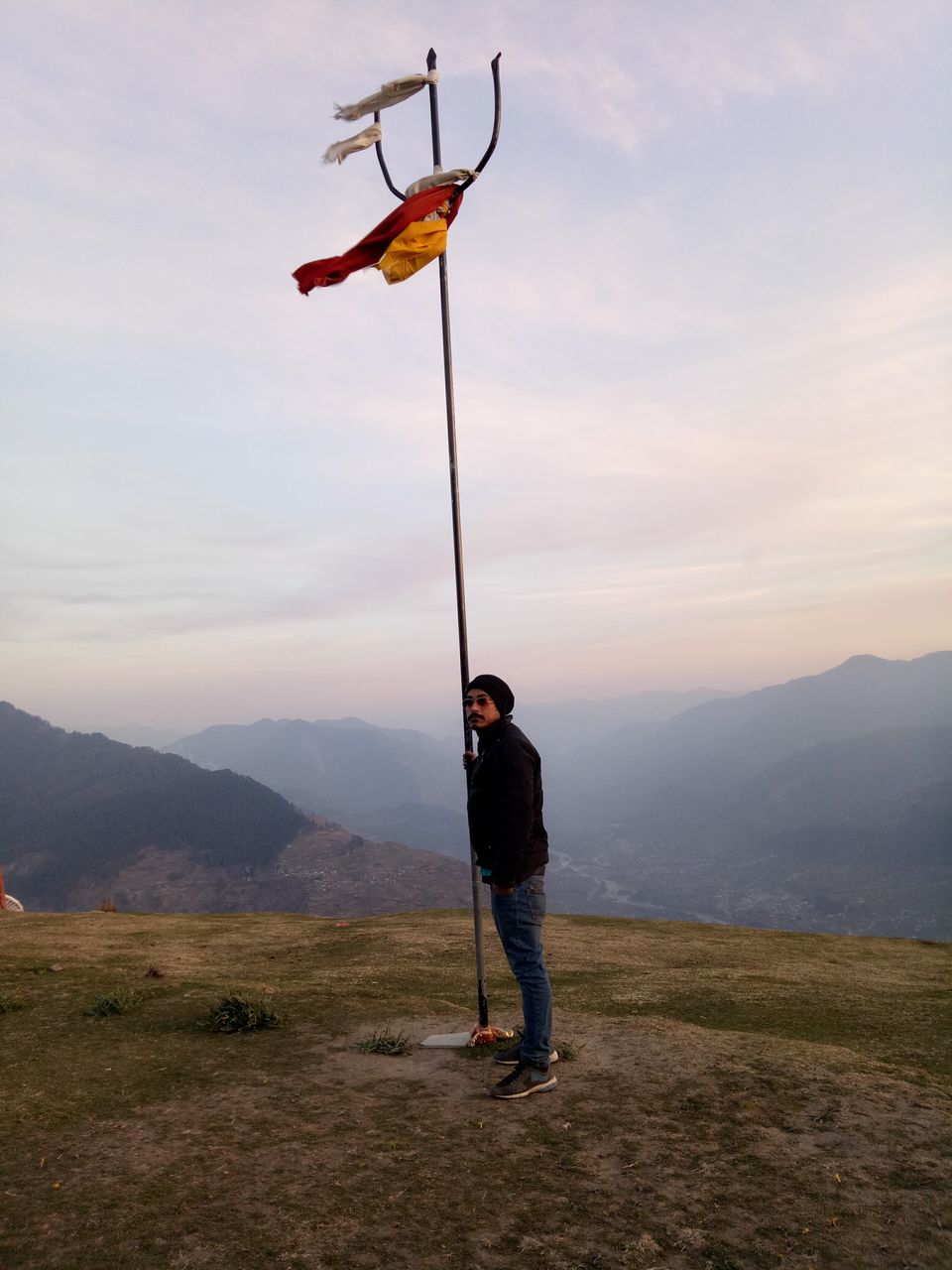 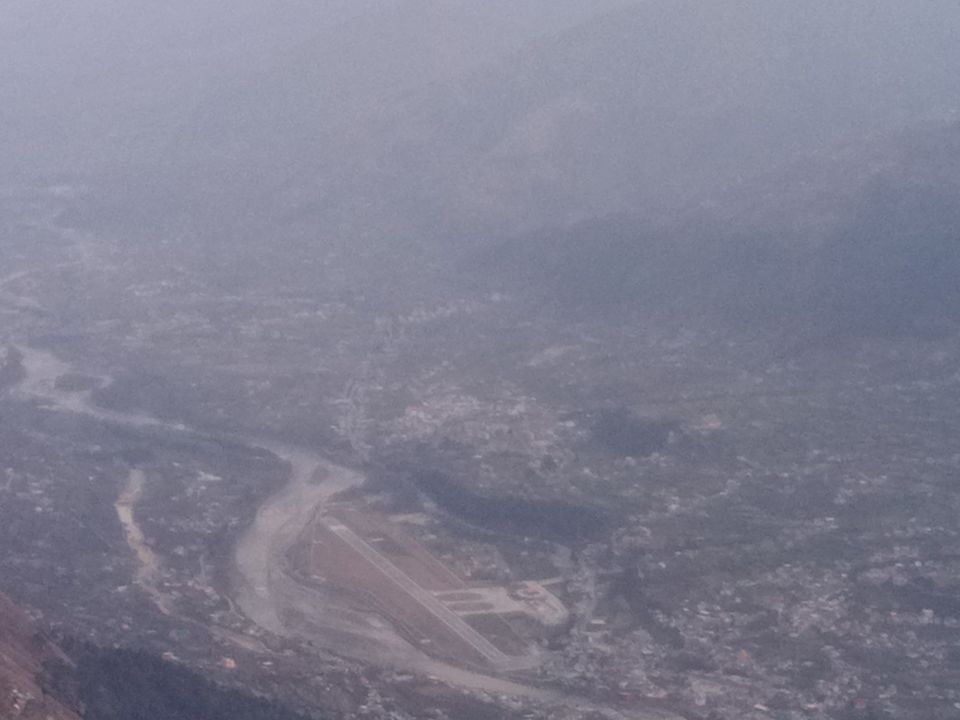 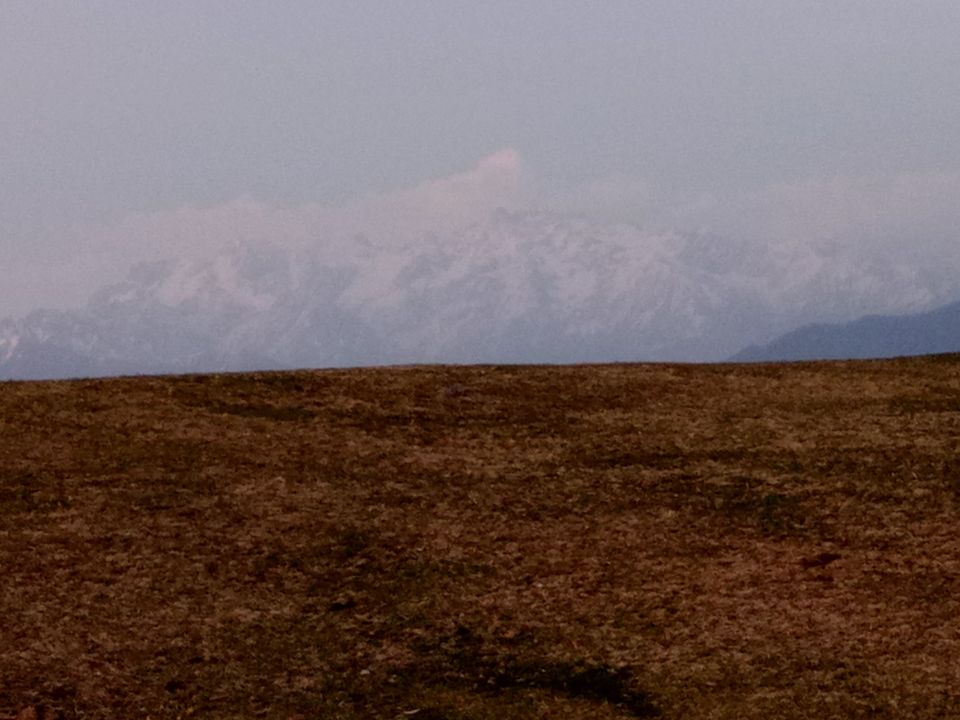 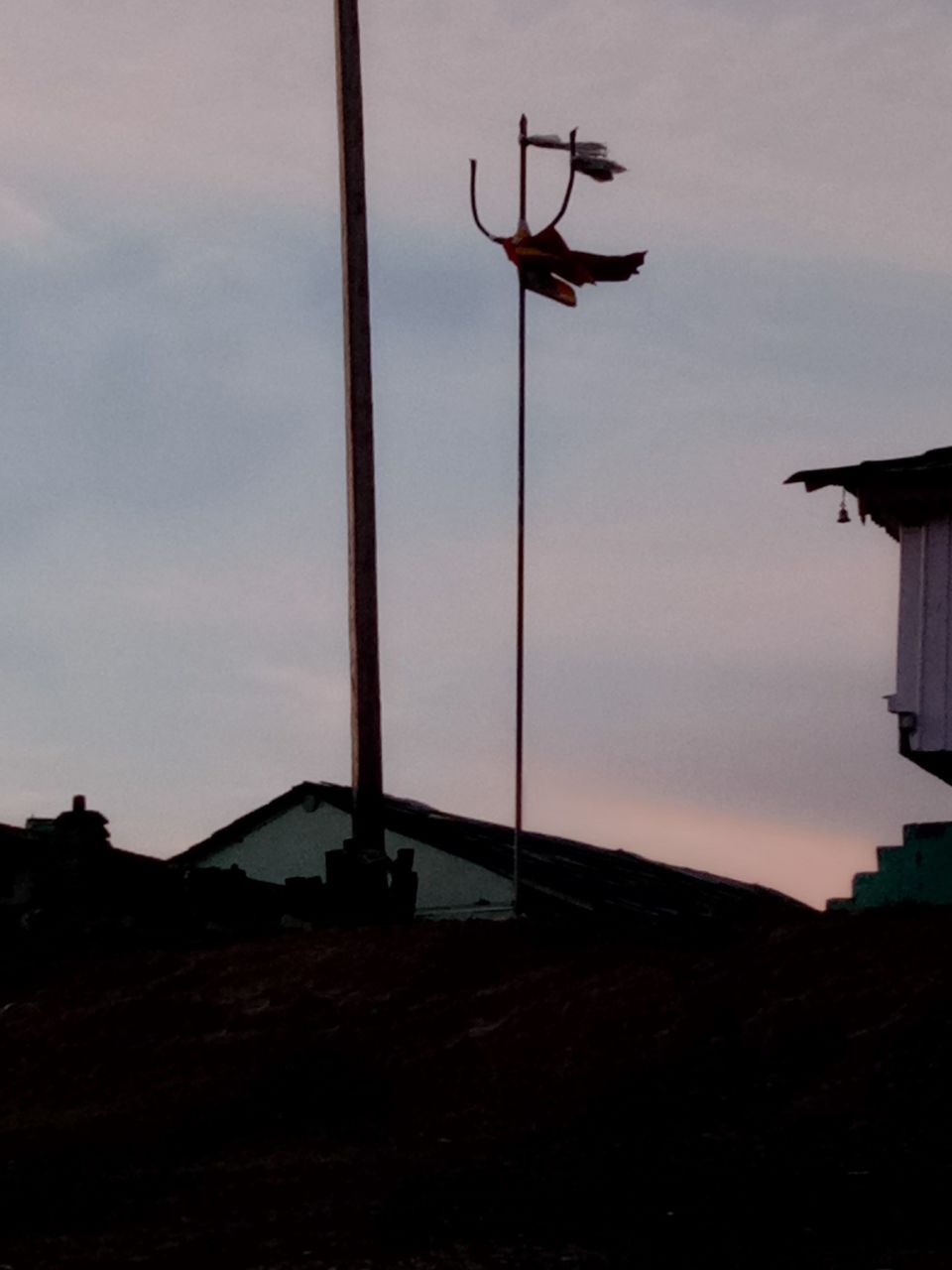 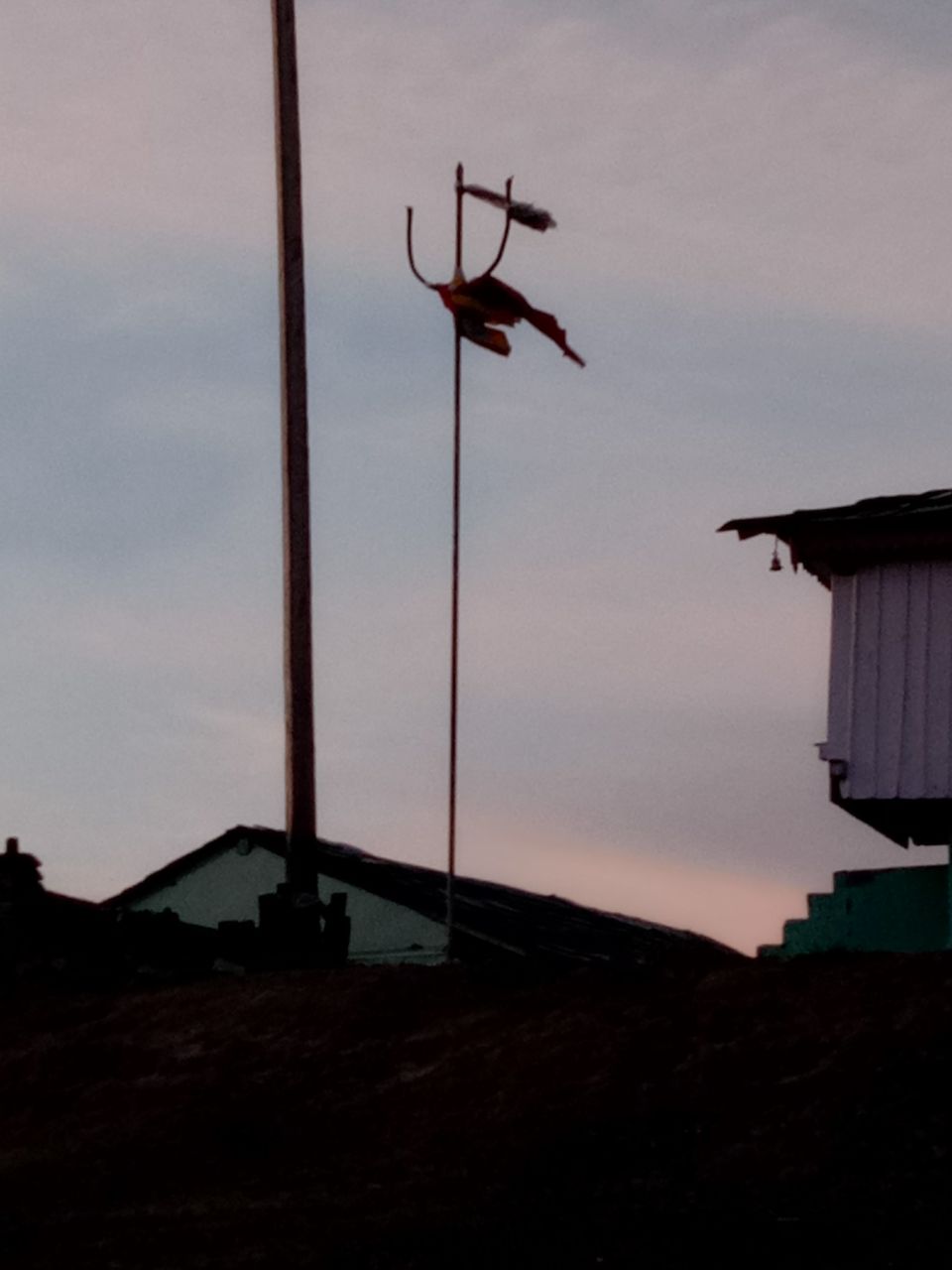