Parvati valley: A place for backpackers 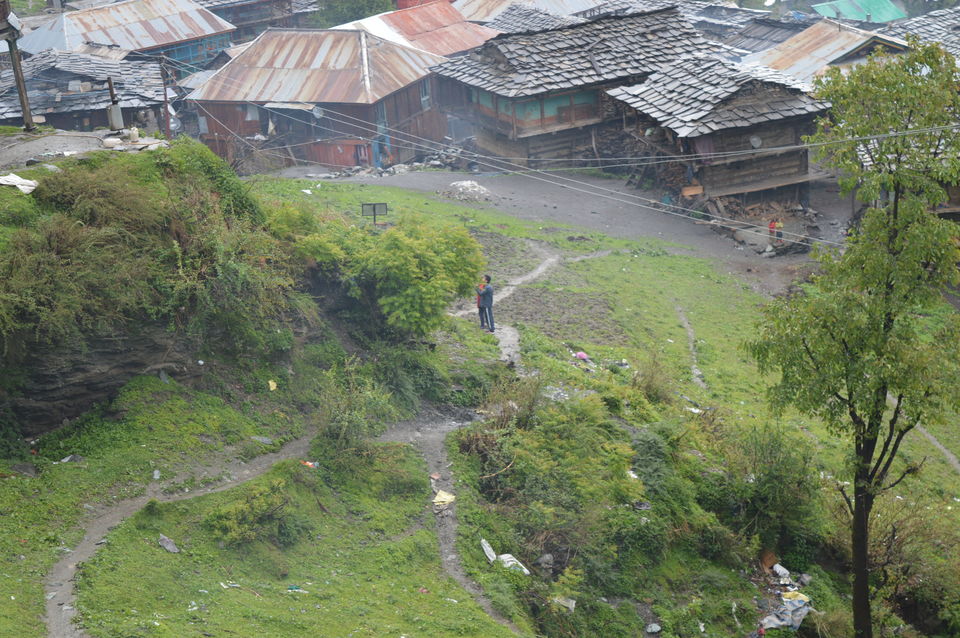 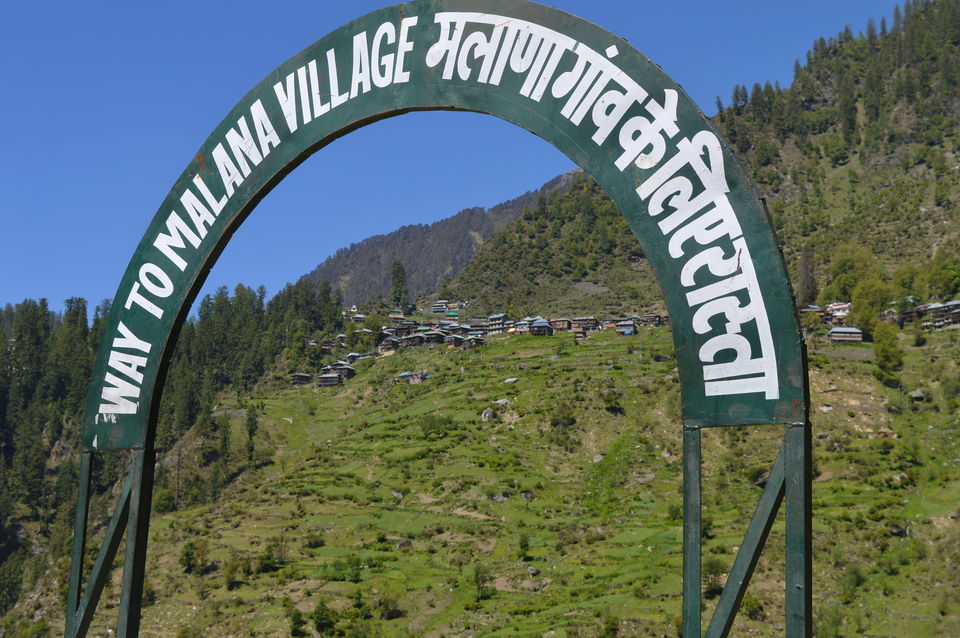 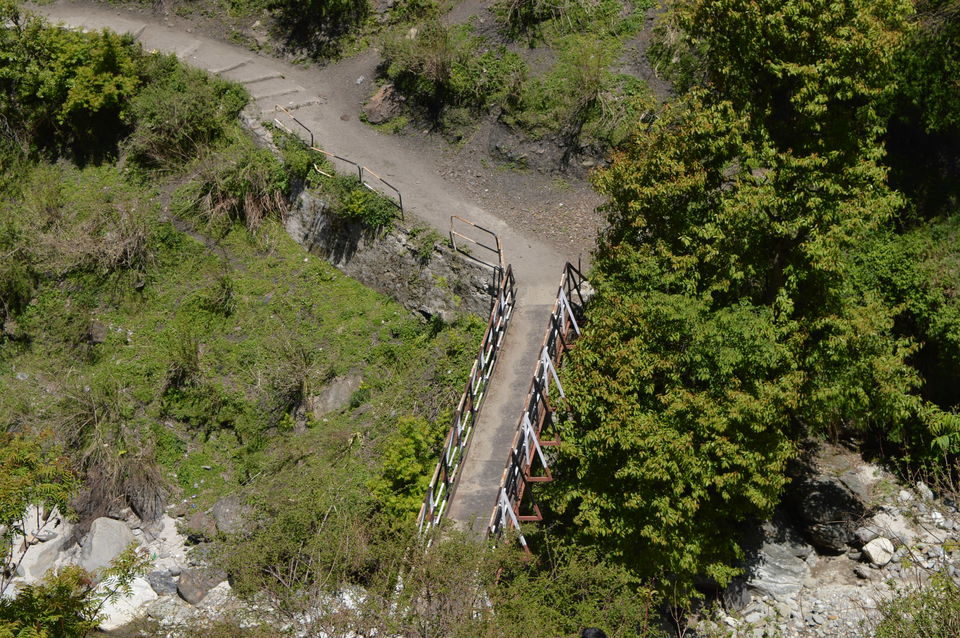 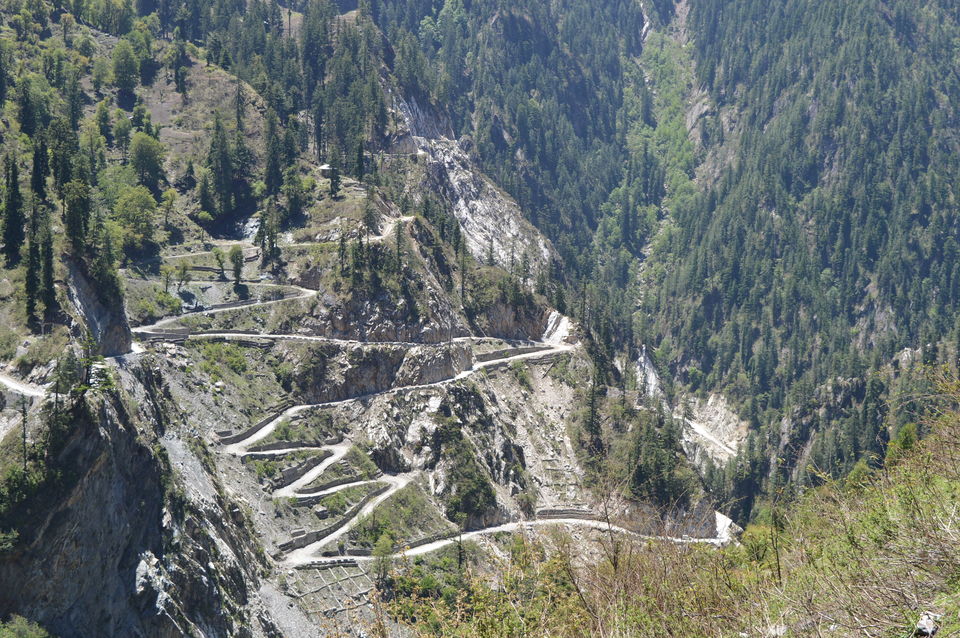 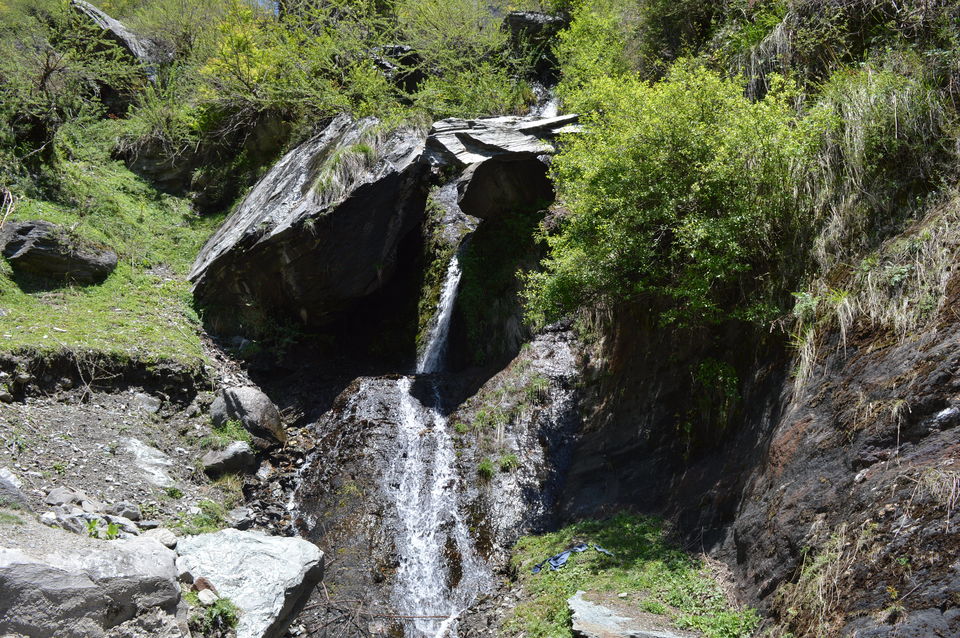 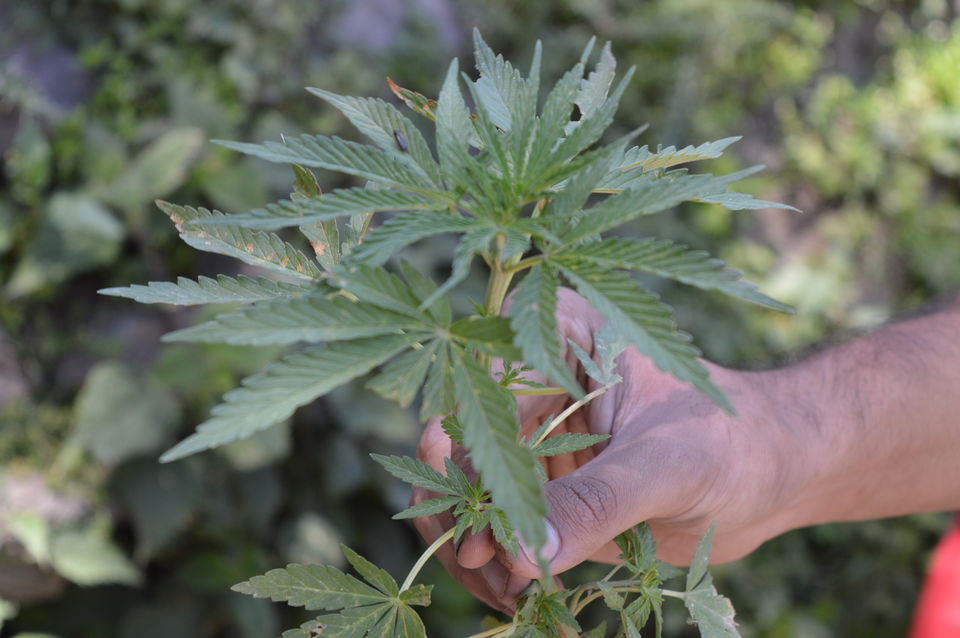 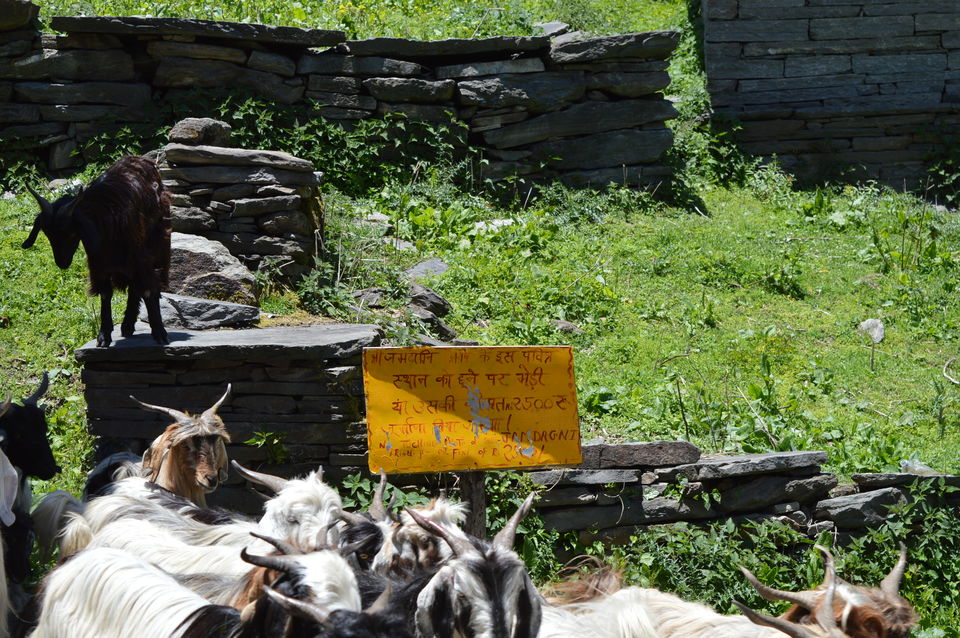 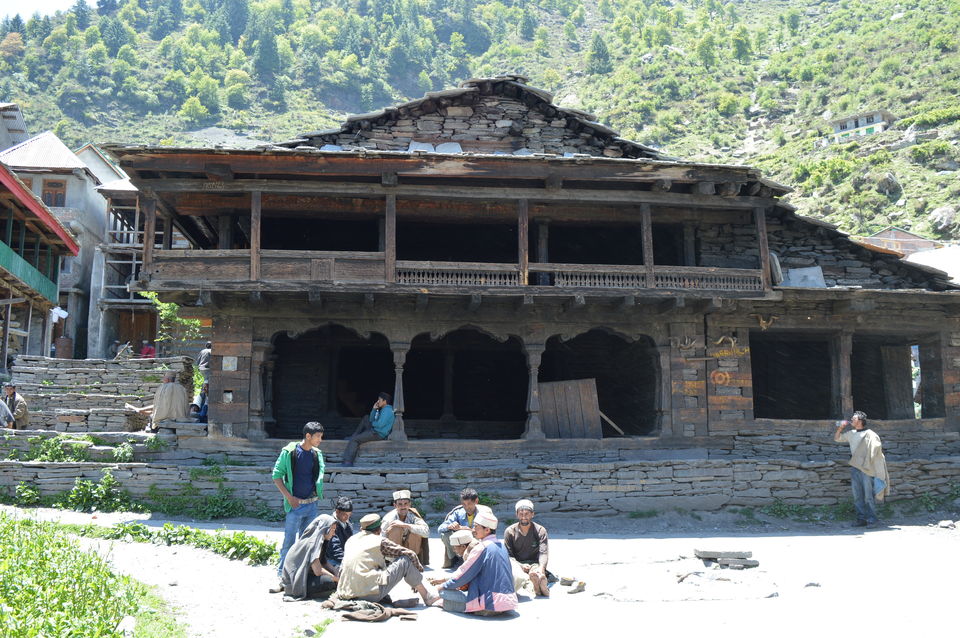 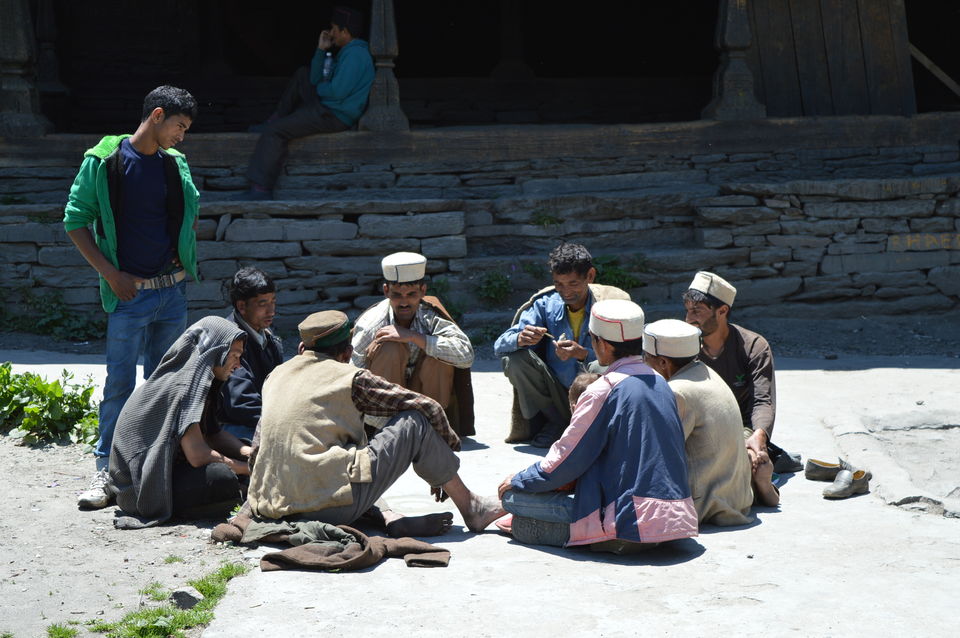 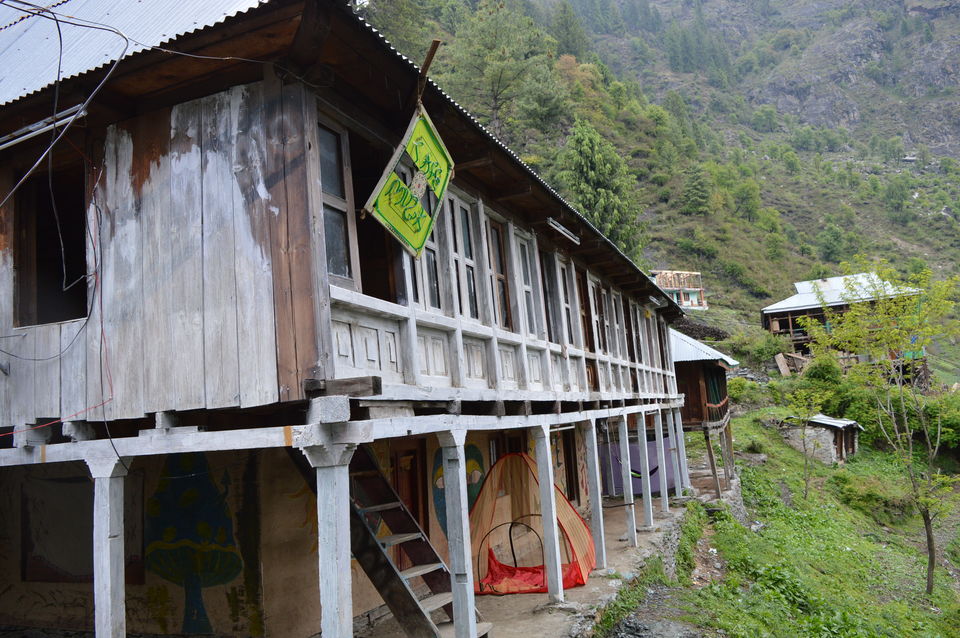 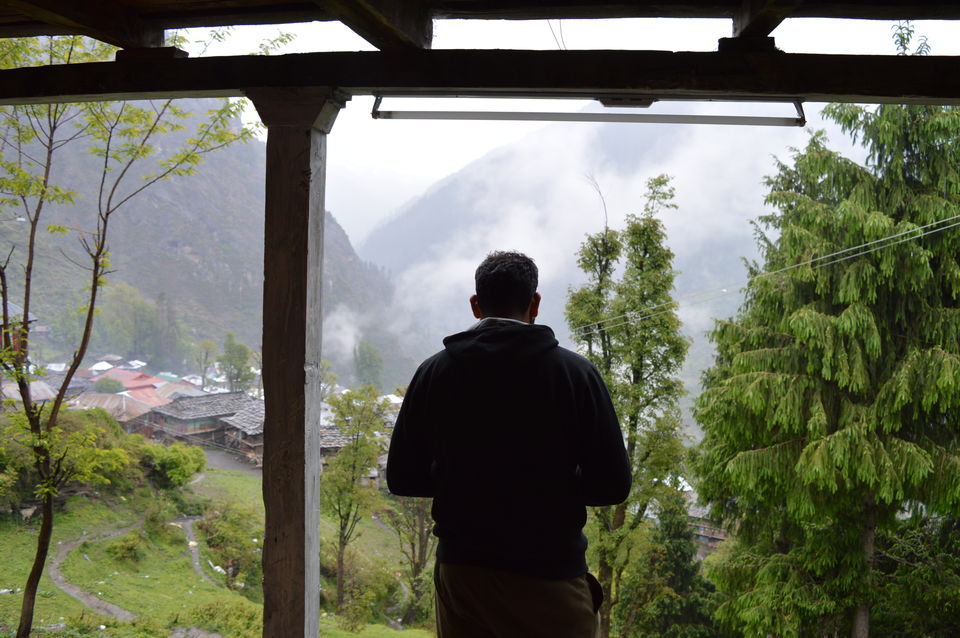 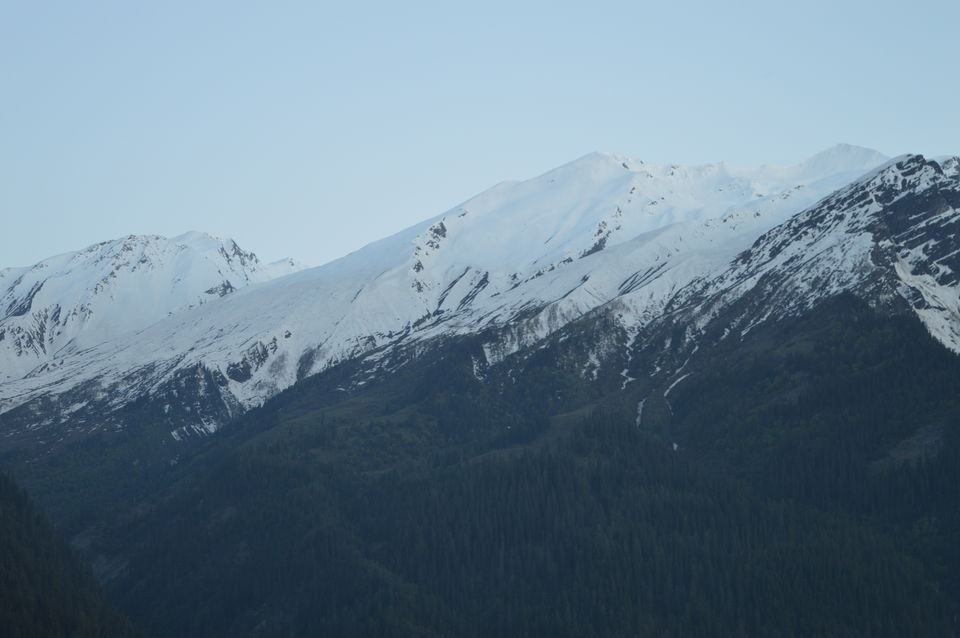 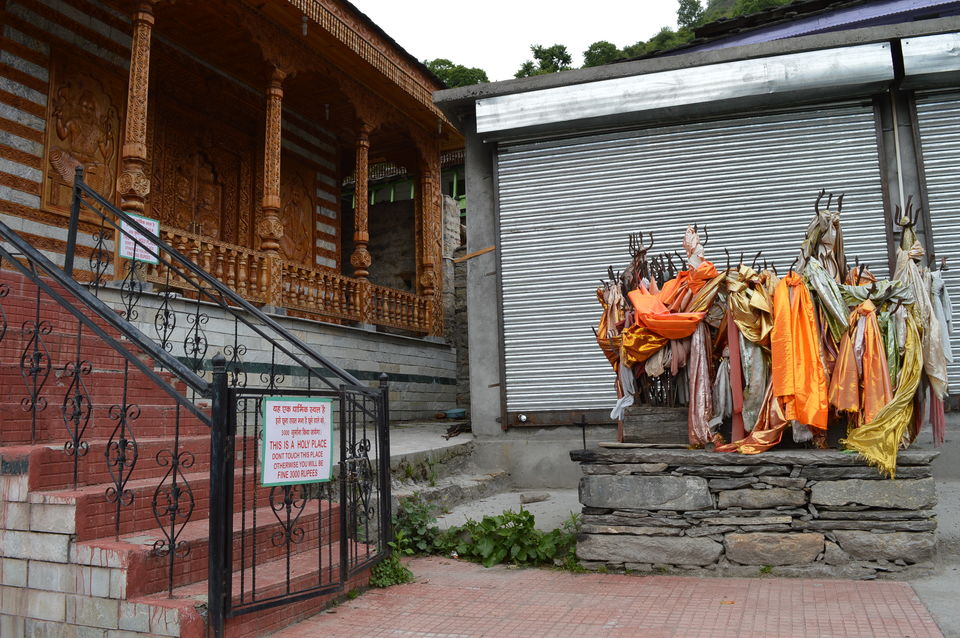 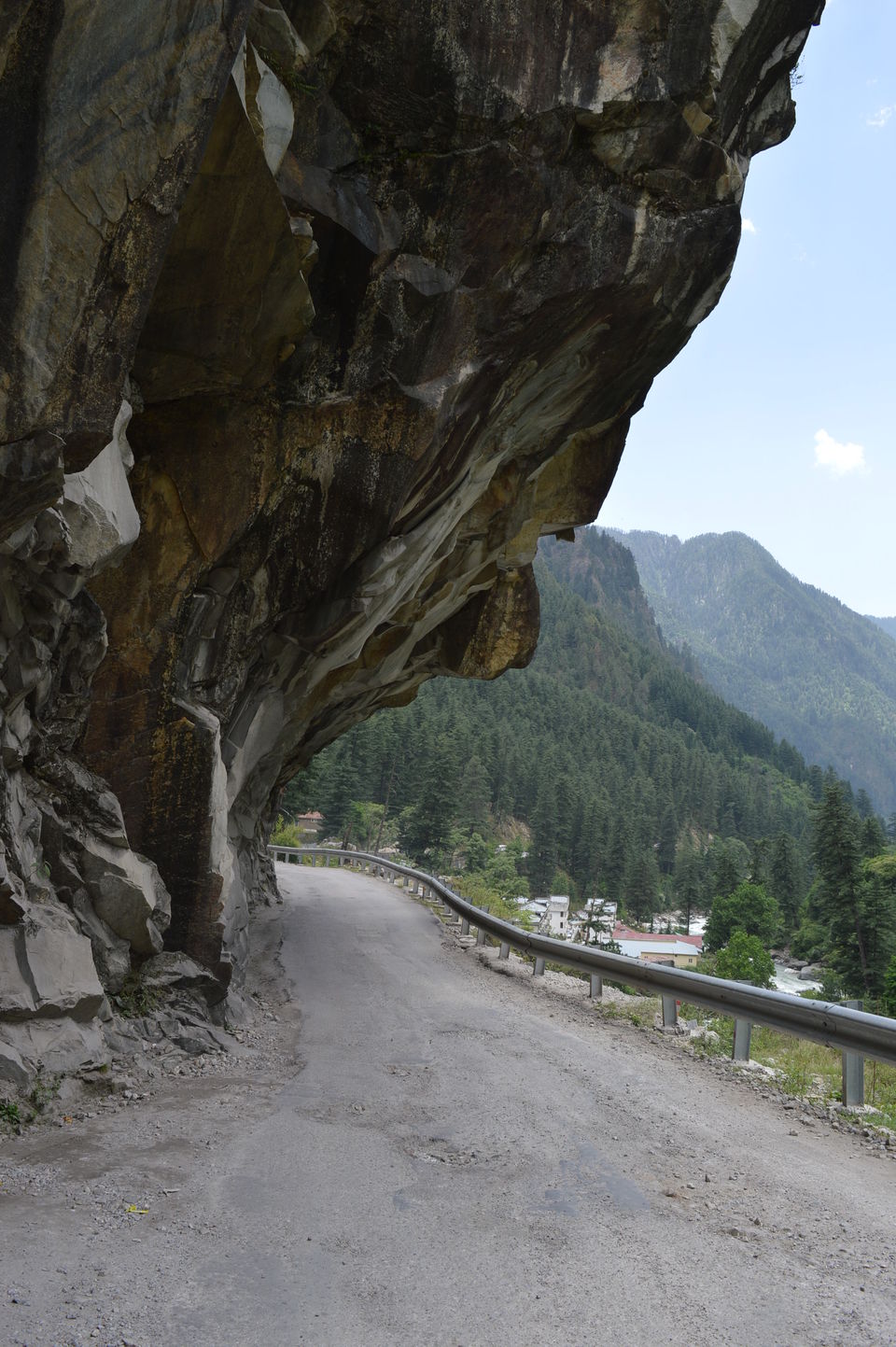 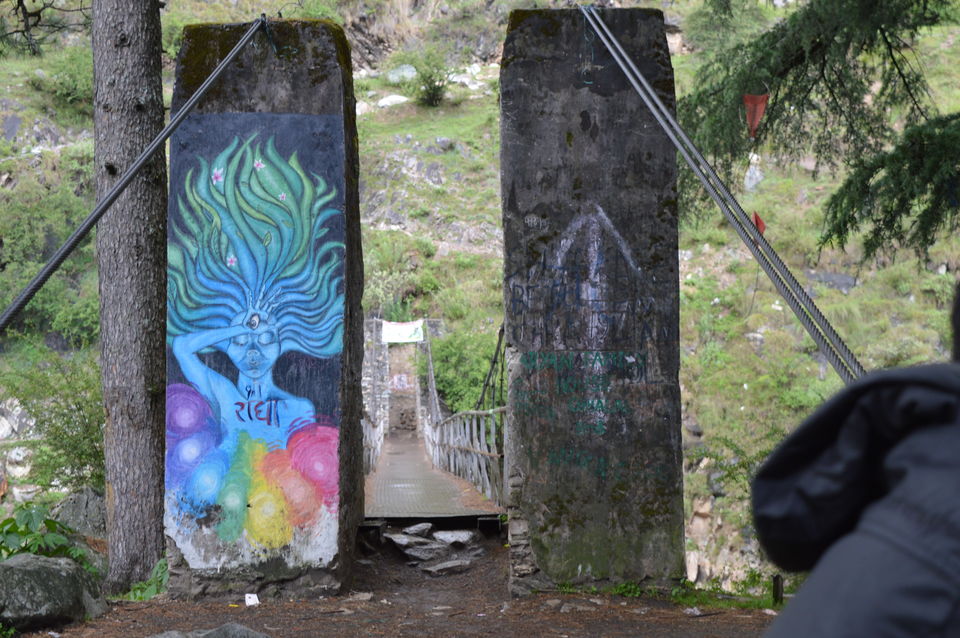 Hey everyone..my trip is quite different as compared to others for this place.

On 26th May my exams got over and i was sitting with my girl and then we planned to go to Parvati Valley as many of my friends told me about that place and that's the only place I'm left with to cover in entire Himachal Pardesh .On the same day i booked tickets on redbus for Volvo (from Delhi to Kullu) costing me around Rs.900(per head) for the next day.On 27th we boarded the bus from Majnu Ka Tilla North Campus Delhi around 6 PM, it took us around 12 hours to reach Bhunter a small place in Kullu District (you have to mention it to the conductor that u have to got down at Bhunter). While travelling in the bus we discussed that how shall we proceed our trip so that we can cover the entire Parvati Valley i.e. from Malana till Tosh we decided that we would first proceed to Malana then Kasol,Chalal,and Tosh. After reaching Bhunter we boarded another local H.P. bus costing us Rs.25(per head) after a full 2 hours bumpy & risky ride we reached Jari a small village from their the route of Malana is diverted and Kasol is on the other way, while travelling in that local bus we met two guys of Delhi and they were heading towards Malana only, so all 4 of us decided that rather than booking two different cabs we can share one cab only it cost us Rs 300(per head) further also u have to mention the Cab driver that at what trek point you want to get down as there are 2 trek point, one is a shortcut but a difficult one another is long one and easy one. We opted for long other. It took us 1 hour to reach at the trek point from Jari, after reaching the trek point we sit for a while we start our trek. On that day i don't know what it wrong with weather but i was feeling that I'm in Delhi only also i was carrying a very big backpack(my biggest mistake) the sun was on top of us and it took us around 2 hours to complete that trek of 4kms which the Malana people can do it in 30 min at that moment i realized that we should do some sort of physical activity regularly.

Now the most important part that we were not allowed to touch anything or any person of Malana and if by mistake someone does so than he/she has to pay a fine of Rs 2500 after looking at it i came across another fact that Racism still exists as Malana people says that they are the purest form of people in the world and also it is to be said that Malana is the 1st Democracy of the World, but there is only one cafe over where we can stay. Cafe Muzik is the place and it is one of the rocking cafe i have ever been to. In that cafe we took one room costing us Rs 250(twin sharing) for a day. The hospitality of the owner is way too beyond than we see in the cafes or lounges of Delhi or any other city..he cooked food for us served us and chill with us...!!!! Try his Nutella Pancake and Hot chocolate Milk..

Next day is about chilling at kasol at evergreen cafe and wandering where to proceed next..after all the discussion we finally proceed towards tosh to see the candy valley as mentioned by many ppl over there..

After reaching tosh she got a call from some of our frnds way bck from Delhi that they are joining us next day at kasol...so after an overnight stay at tosh @pink Floyd cafe we finally next morning and met our frnds in the afternoon at chalal bridge.

Then after discussing the next destination to proceed towards we finally came to the conclusion of heading towards Malana village..bcz that's the most isloated and peaceful place to be..as commercialisation is making way to disturbance in the valley and nothing much was left where u can leave the hustled life and find some peace...so again we reached the same cafe same place chilling with the same person Sarthak the Malana guy at cafe muzik....we stayed there for 3 days and then finally after attaining some solitude we came to the city of noise,busy life and every bit we were running from....