“The woman who follows the crowd will usually go no further than the crowd. The woman who walks alone is likely to find herself in places no one has ever been before.”—Albert Einstein

I can really feel inspired with the above words. At a time when you really don’t know what to do with life, just go and travel, explore the world and it will be the best life experience you will ever have. The encounters you go through while you travel are the ones you will always cherish in your heart.

Seeking one such experience, I decided to plan a solo trip to Kasol and Tosh. As this was my first solo trip, there was a hesitation. But then after some homework, I found out a Travel consultant, who was taking a group of 20-25 people to the same place, so I finally decided to give it a shot & finally booked my trip. It was the Christmas weekend last year & the winters were quite nippy. For Kasol, if you are opting public conveyance, you can take a bus from Delhi to Bhuntar (Volvo is available from Himachal Bhavan) and then you can either take a local HRTC bus from Bhuntar to Kasol or can book a local taxi. All buses from Delhi to Manali/Kullu go through Bhuntar, Bhuntar also has the nearest Kullu–Manali Airport. However, there is no direct flight or rail connectivity to Kasol. I along with the other members of the group left Delhi on Friday evening by 9 pm through a bus. How can one move away from relishing mouthwatering Parathas while crossing Murthal. So we stopped for dinner, filled our bellies and headed back to the destination. Kasol is a 12-14 hours’ drive from Delhi. The weather was very foggy so it took us more time than usual to reach Bhuntar, where we stopped at a dhaba to freshen up ourselves. Finally, we reached Kasol at around 12:30 pm. Instead of booking the stay at a hotel, it was booked at a cottage by the name of Bricks & Wood Cottage, which is 4 km from the main market of Kasol and has cottages as well as camps. The location was really peaceful, you could literally hear the burbling of the river flowing nearby the cottage. Although the location and the ambience were robust, there could be an improvement in terms of cleanliness. To give us some relief from the bone-chilling weather, we sat around the bonfire to feel some warmth. After freshening up, we took our lunch and finally left for some adventure. We started trekking to Chalal, which is a 30-minute walk from Kasol. The whole route is splendid, with a great combination of the delightful Parvati River flowing against the backdrop of the magnificent pines that cover the spectacular mountains. Wooden guest houses can be seen around the valley. Upon reaching Kasol, one can get down near the bank of River and sit. There are many camps on the riverside also, but staying there at a time when the temperature goes down to -3 to -4 degree Celsius is really hard hitting. The panoramic beauty of the place is breathtaking. It has so many positive vibes that you will forget all the mess of this chaotic life. All you can see is tall deodar trees and the river flowing. No one would ever want to leave such a place, but alas, had to leave as it was getting darker & colder.

Upon reaching the cottage, I just grabbed a place near the bonfire, had dinner and then slept early as the next day was another adventurous page in my life. We got up early in the morning, had the loveliest breakfast and headed to Tosh. The bus dropped us at Barshaini, from where the trek started. Trekking in Tosh Valley will take you through gorgeous meadows and streams leaving you breathless. No matter where you turn your head, it was pristine snow-covered peaks. The place experienced snowfall 2-3 days back only. It was my bad that I didn’t get the chance to experience one. As this was my first trek, at times I felt nausea and really tired of climbing the mountains but everything was worth the scenic beauty I experienced. In my view, if one is visiting Kasol & Tosh, instead of staying at Kasol, if you want to encounter picturesque mountains, valleys and landscapes book your stay in Tosh. By the time I reached the top point where there are many cafes including the very famous Pink Floyd, I was totally exhausted. So decided to take a short break, in the said café only. But after visiting there, I felt it is a bit overhyped. The seating is good, but it took very long time to serve the order and as it was getting late, had to cancel it. And then finally had the best part of Mountains- Maggie and Momos. The taste of Momos at mountains and in metro cities would never match. The ones at mountains have really the authentic taste. After that, we headed back to the cottage with a lot of memories. Kasol is also home to the world famous weed. One can find it in almost every café. Kasol is known as a home to a large population of Israelis and offers great Israeli food also.

The following night the temperature dropped down to -4 degree Celsius & it was biting cold. The next morning we could see a layer of snow all over the place, although very thin. This day was to explore the local city of Kasol. We went to Little Italy café. It is by the roadside in the main market, where we ordered Pasta & Nutella Shake. The food was great. I also visited the German Bakery & tasted handmade chocolates, banana pie & carrot cake. As it is a tourist place, I felt the other shops are a bit overpriced. Eventually took off from the Mini Israel of India and started the journey back to Delhi. From the window, all I wanted to do was absorb all the natural beauty in my eyes and heart so that the memories can remain afresh in my heart for the lifetime. 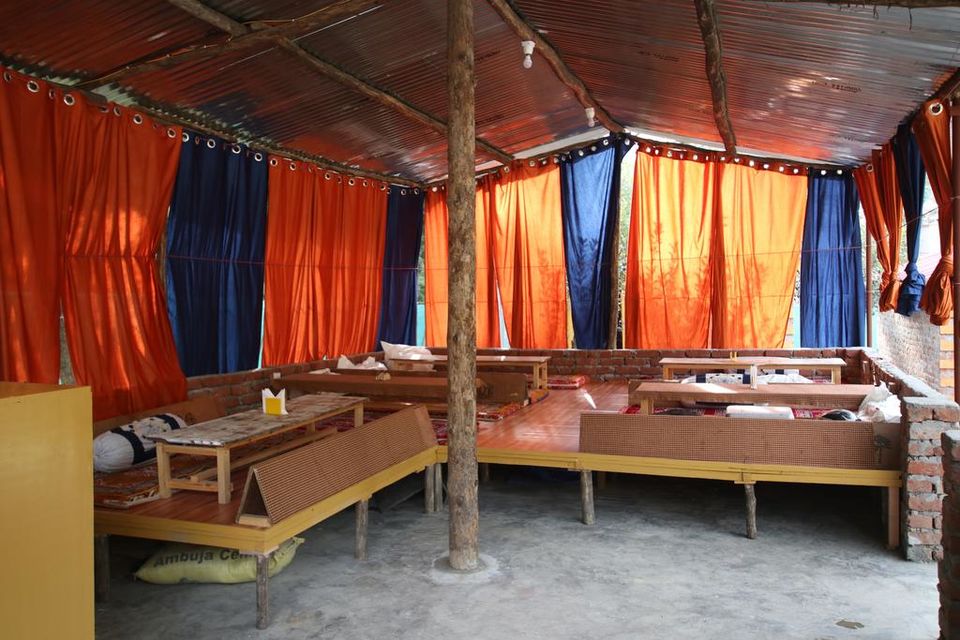 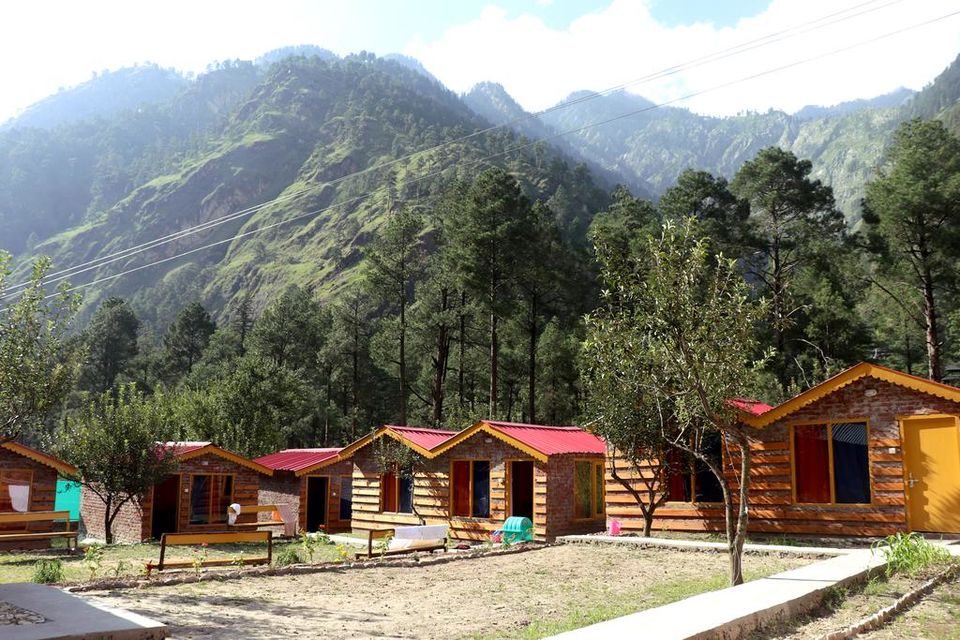 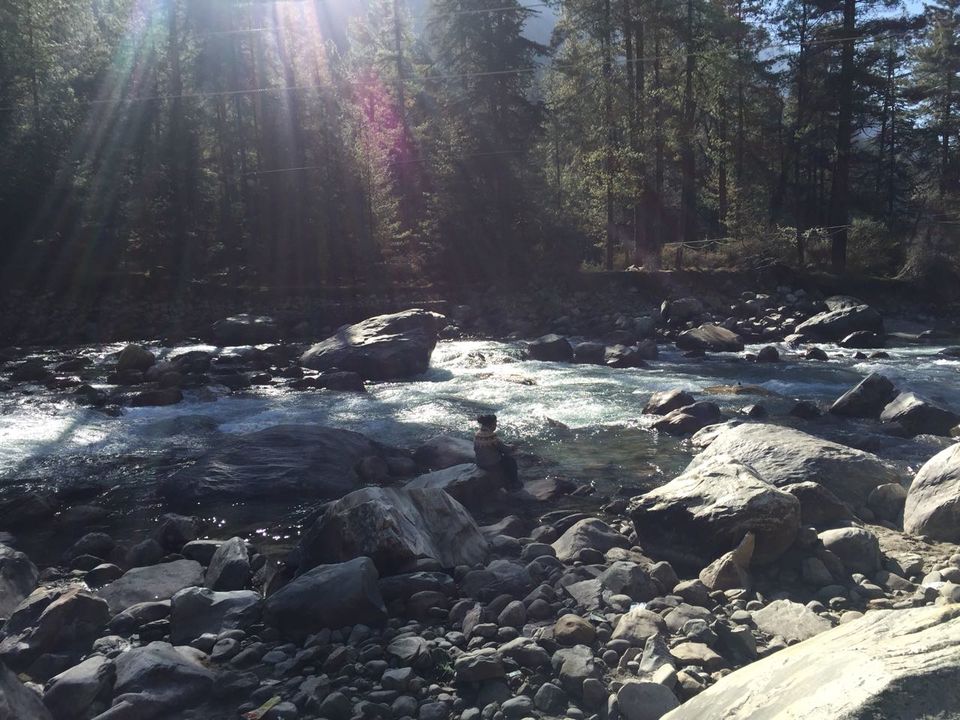 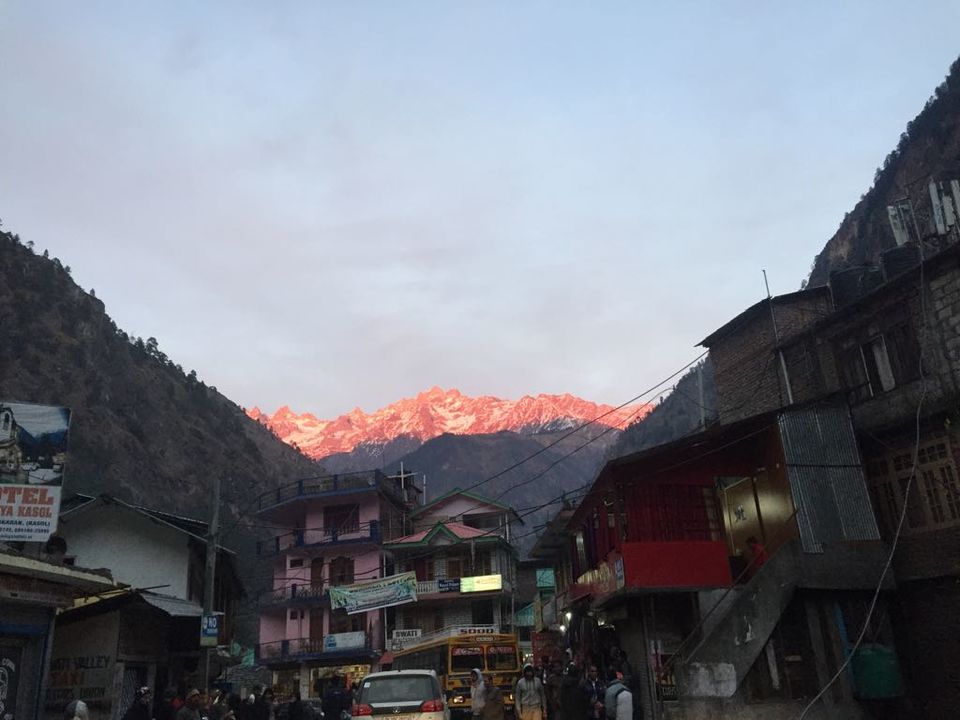 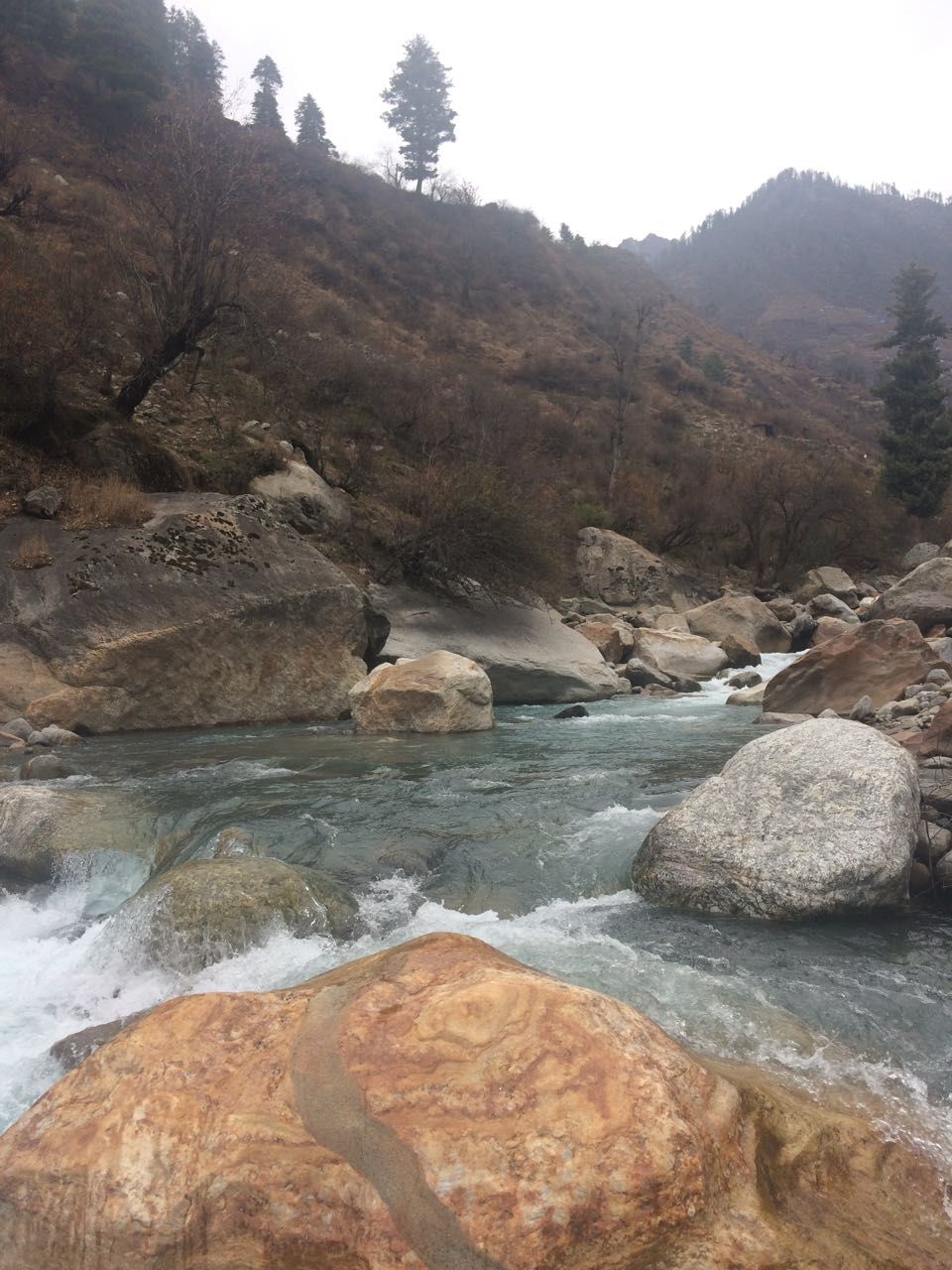 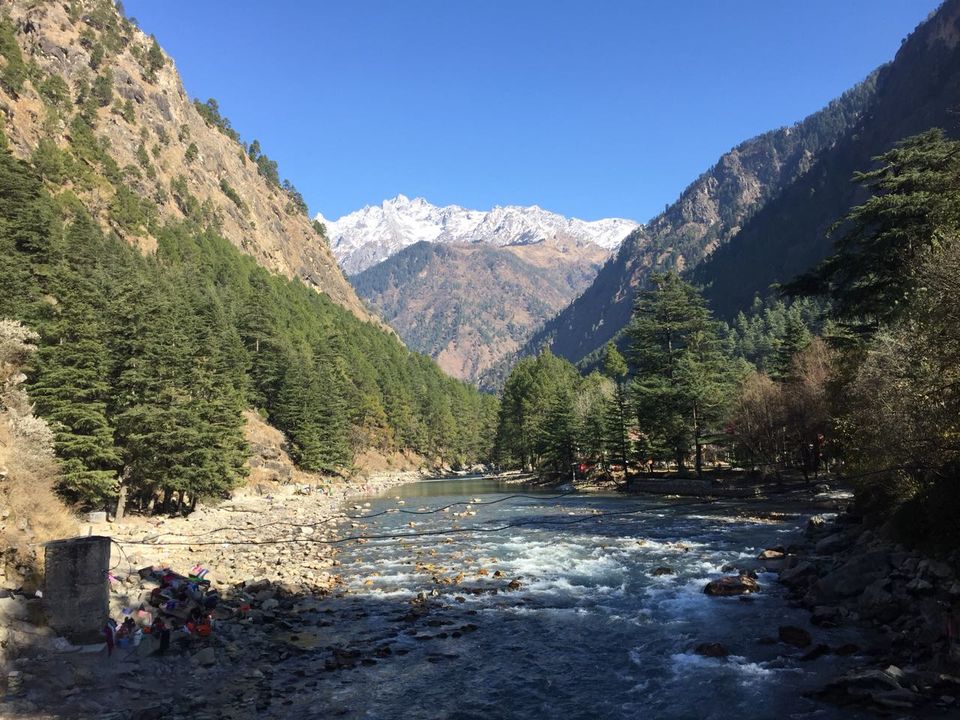 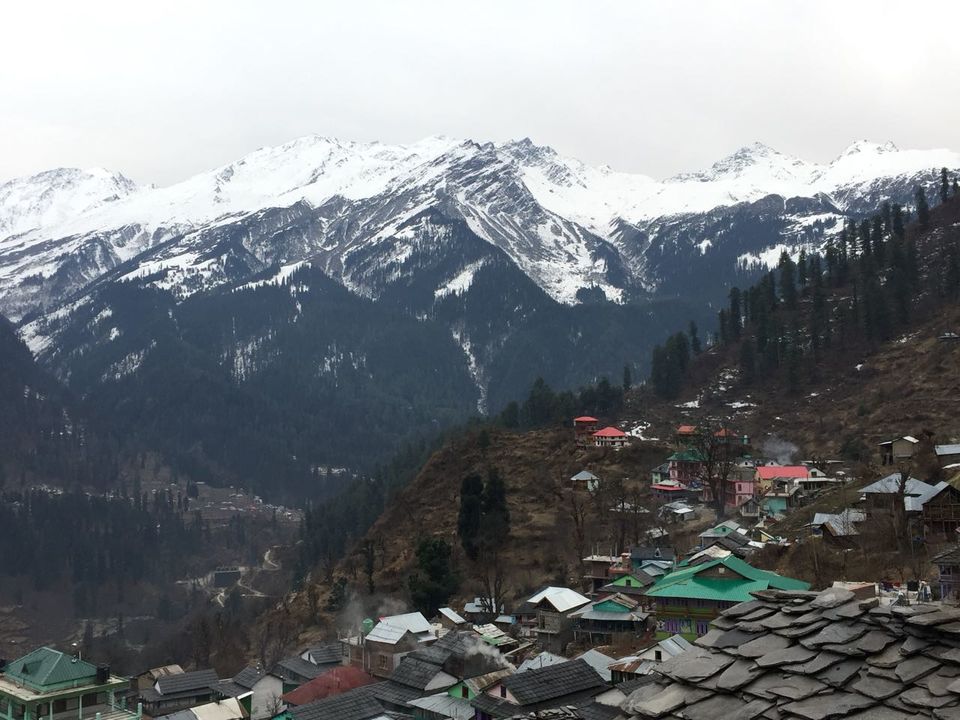 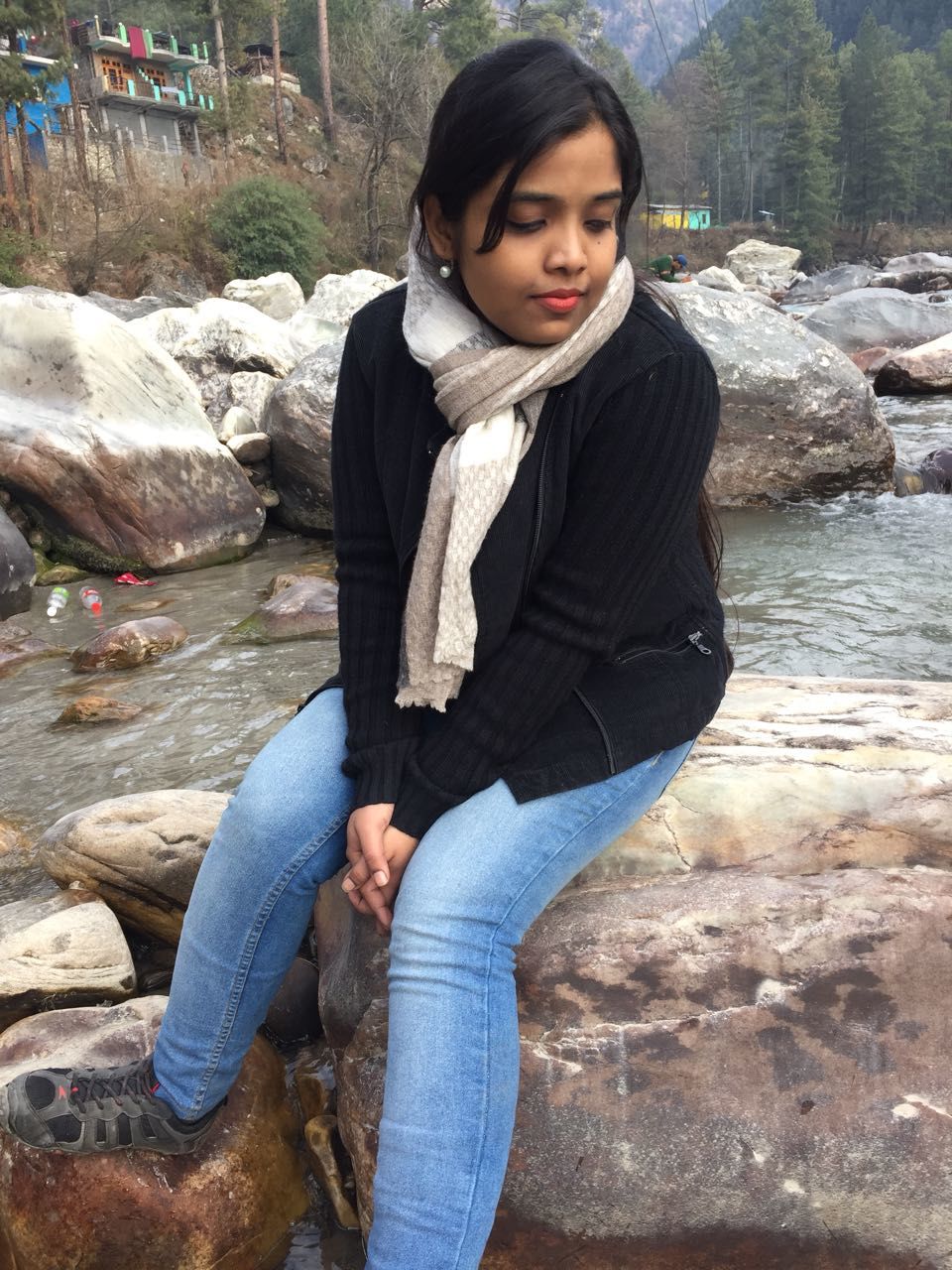 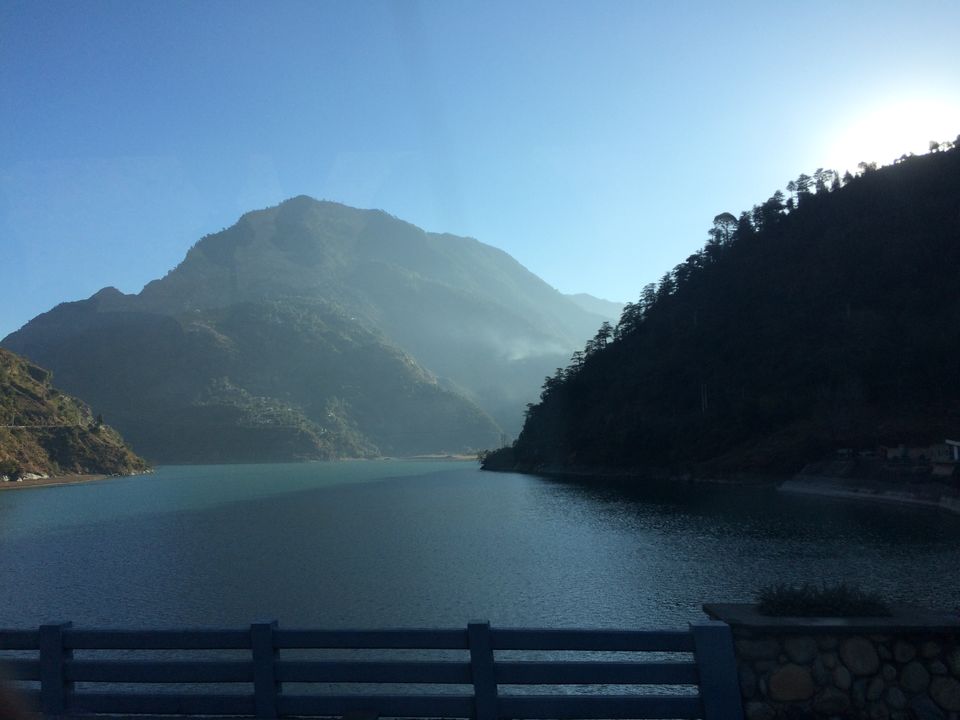 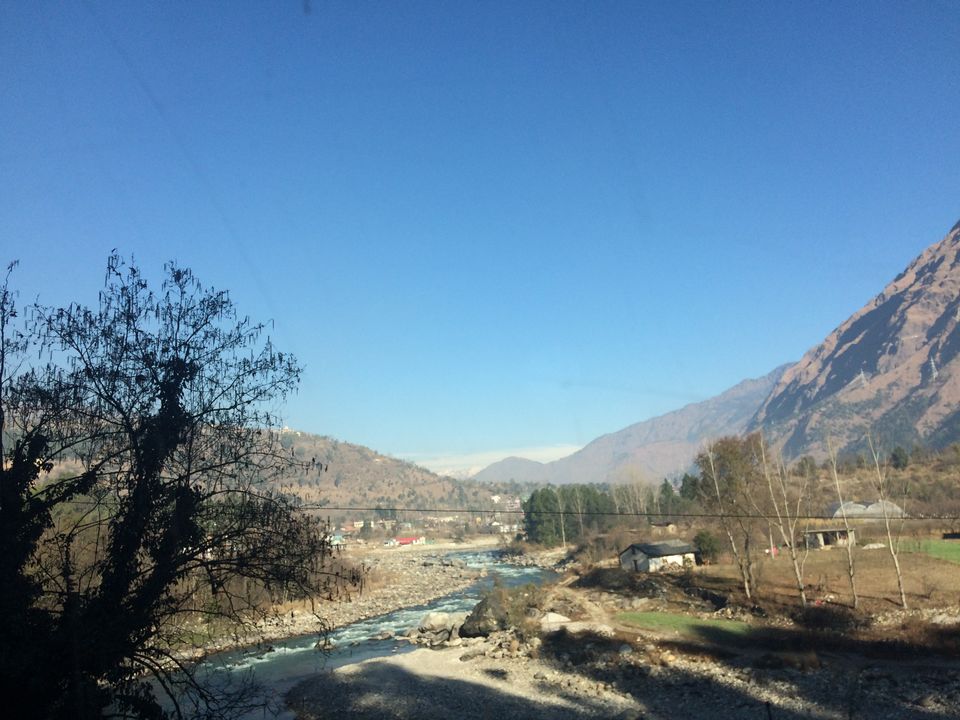