It is that time of the year when we gear up to celebrate the much-awaited Hindu festival of Ganesh Chaturthi with absolute abandon. Also known as Vinayaka Chaturthi, this 10-day festival celebrated with zeal, marks the birth of Lord Ganesha - the god of prosperity and success. Although the festival is observed across India, it is most popular in the central and western states of Madhya Pradesh, Maharashtra, Gujarat, Goa and the southern states of Karnataka, Kerala, Andhra Pradesh, Telangana, and Tamil Nadu. So, what better time than now to go for the legendary Ashtavinayak Darshan.

Celebrated with utmost grandeur and frenzied enthusiasm, it's hard not to be enraptured by the contagious merriment synonymous with this festival. Having said that, it is impossible to capture the true essence of Ganesh Chaturthi in its purest and most intense form without hitting the Ashtavinayak darshan trail - a well known pilgrimage made to eight of the most ancient and important temples dedicated to the elephant-god Ganesha or Ganpati, in the state of Maharashtra.

What Is Ashtavinayak Darshan?

Ashtavinayak, literally translating to 'eight Ganeshas', is a very significant pilgrimage for the devotees of this popular Hindu god. Pilgrims usually opt for special tour packages or drive down themselves, aiming to cover all eight temples sprinkled across Pune, Ahmednagar and Raigad districts of Maharashtra. However, the biggest disadvantage of picking a tour package is the absolute lack of control over one's own trip. You find yourself bound to the tour operator's inflexible itinerary and lack the freedom to alter plans according to your convenience. Driving your own vehicle could mean more freedom but often proves to be more tiring than you'd anticipate during the Ashtavinayak darshan. You may also have to deal with bad weather or worse get lost trying to find your destination!

That's when Ola Outstation comes to your rescue. With a few simple clicks, a registered driver shows up at your doorstep to take you to your desired location. All you have to do is sit back and enjoy the ride. Ola Outstation allows you to unwind and de-stress, without having to worry about traffic or bad roads while you spend quality time with loved ones. And as if that weren't enough, let yourself be entertained by the Ola Play feature that guarantees nonstop entertainment - listen to amazing tunes or catch up on TV shows, all from the comfort of the backseat of your cab.

The following temples form the elaborate Ashtavinayak darshan trail which you may undertake as part of a spiritual quest. But worry not, Ola Outstation has your back!

Located nearly 80 km from Pune, Shri Mayureshwar or Moreshwar Mandir marks the starting point of the yatra and is considered the most important one among the eight revered temples of Ganesha. The trip is considered incomplete if the pilgrim fails to visit this significant temple. Surrounded by a boundary wall, with four minarets sprouting out of all four corners of the temple and symmetrical archways, the Moreshwar Mandir exudes strong influences of Mughal architecture. This can possibly be attributed to the fact a Muslim chieftain was a patron of the temple at the time of the construction. 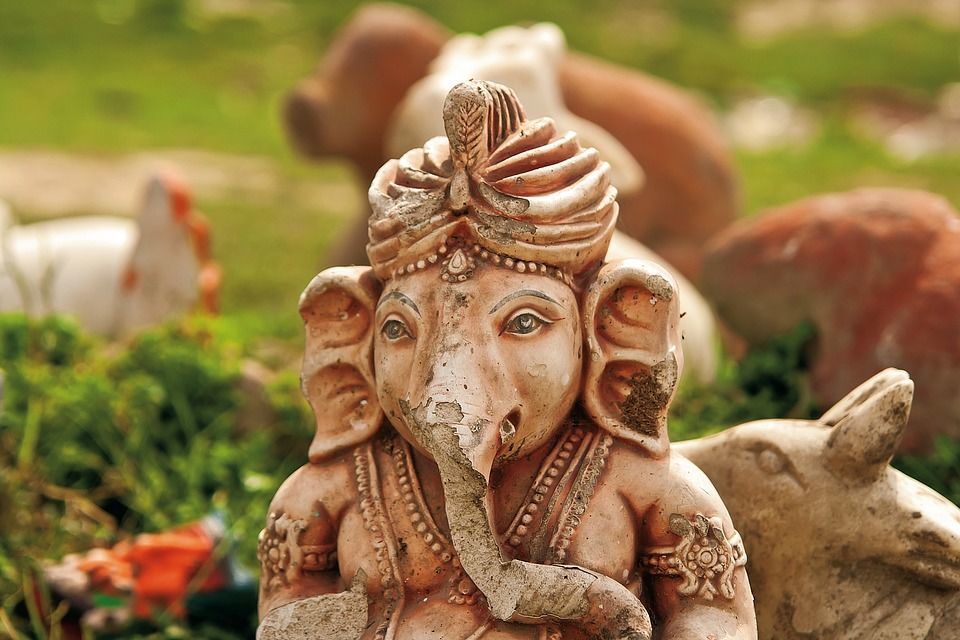 Perched atop a hillock, amid Babul trees, this temple is the second one to be visited by devotees in the Ashtavinayak circuit. It is located on the northern bank of the river Bhima in the district of Ahmednagar district. It is believed that devotees circumambulate the hillock up to seven-times to appease the gods. 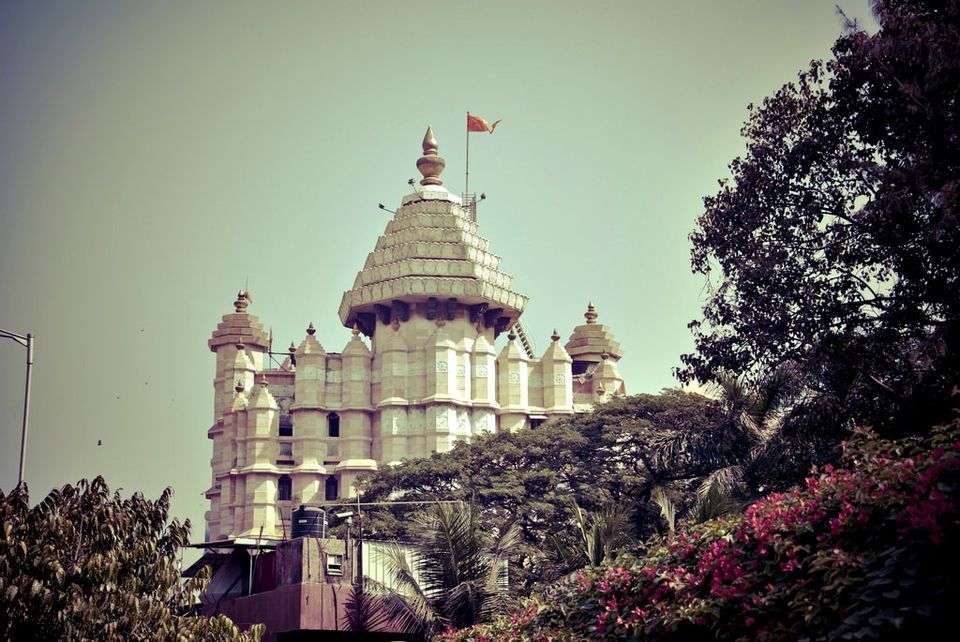 Situated in the small village of Pali, this temple falls in the Raigad district of Maharashtra. The temple's premise includes an inner and outer sanctum. A statue of Ganesha sits on a throne made of stone inside the temple complex. It is believed that the idol's eyes and navel are studded with diamonds. This is one of the grandest temples you'll come across during your Ashtavinayak darshan. 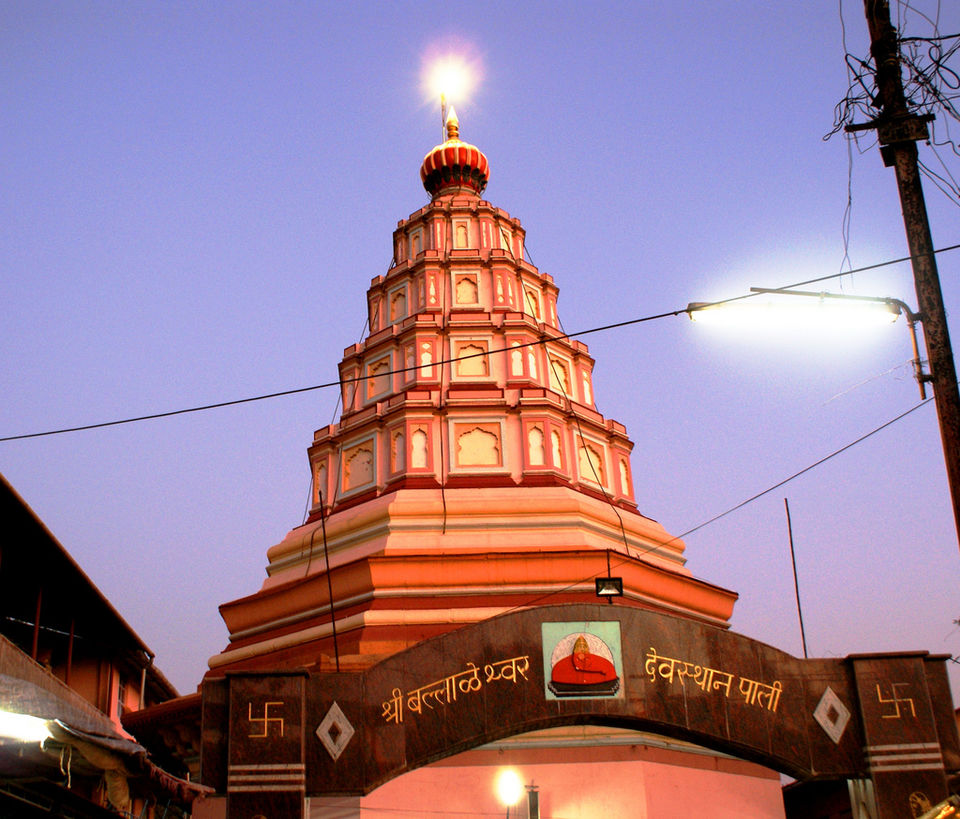 With Ganesha idols guarding all four corners of the temple complex, the Varadavinayak mandir is a perfect example of a temple dedicated to the worship of Ganesha. It is located in Madh village within close proximity to Raigad District. The temple stands by a beautiful pond, boasting of a locational advantage. 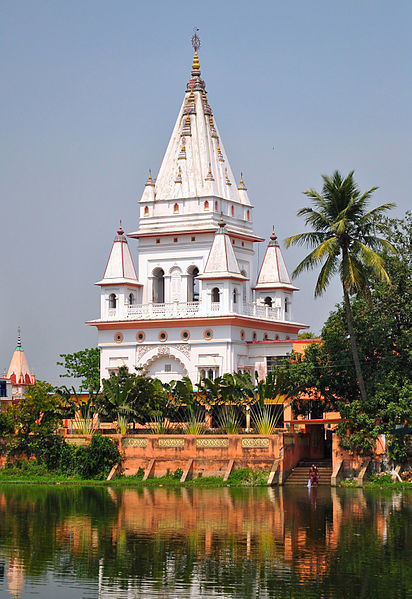 Popular for being one of the larger temples in the Ashtavinayak trail, the mandir is just 25 km away from Pune. The Chintamani Temple was spiritually significant for the Peshwa rulers. Proof of this lies in the strategic location of the Peshwa Palace located right behind the temple's premise. The complex consists of a main shrine, several smaller shrines and an assembly hall made of wood. 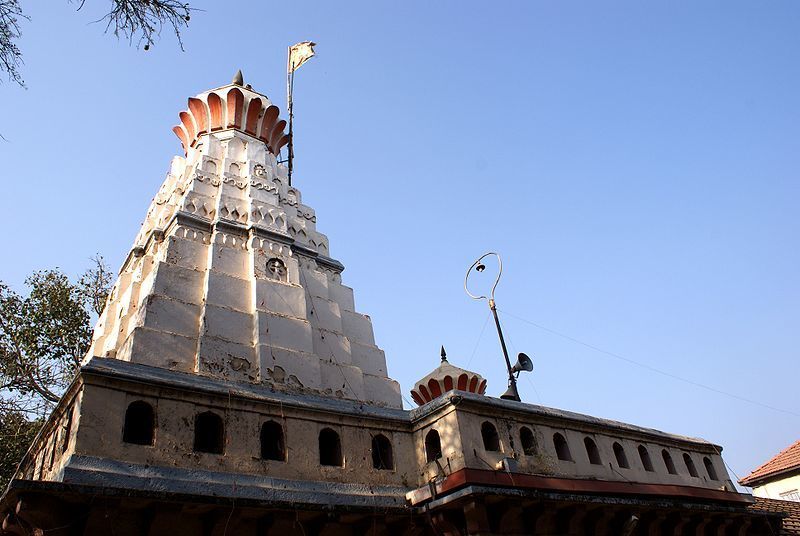 Get your cardio in by climbing 307 steps to reach this temple, impressively cut into a mountain. The Hindu temple is in Cave-7, amid a series of 30 rock cut caves in the Lekhan Mountain. A closer look at the massive cave entrances and solid pillars leaves you in absolute awe. Palanaquins can be arranged at the foothills for those who are unable to cover this distance by foot for the Ashtavinayak darshan. Some caves serve as residential quarters for Buddhist monks. 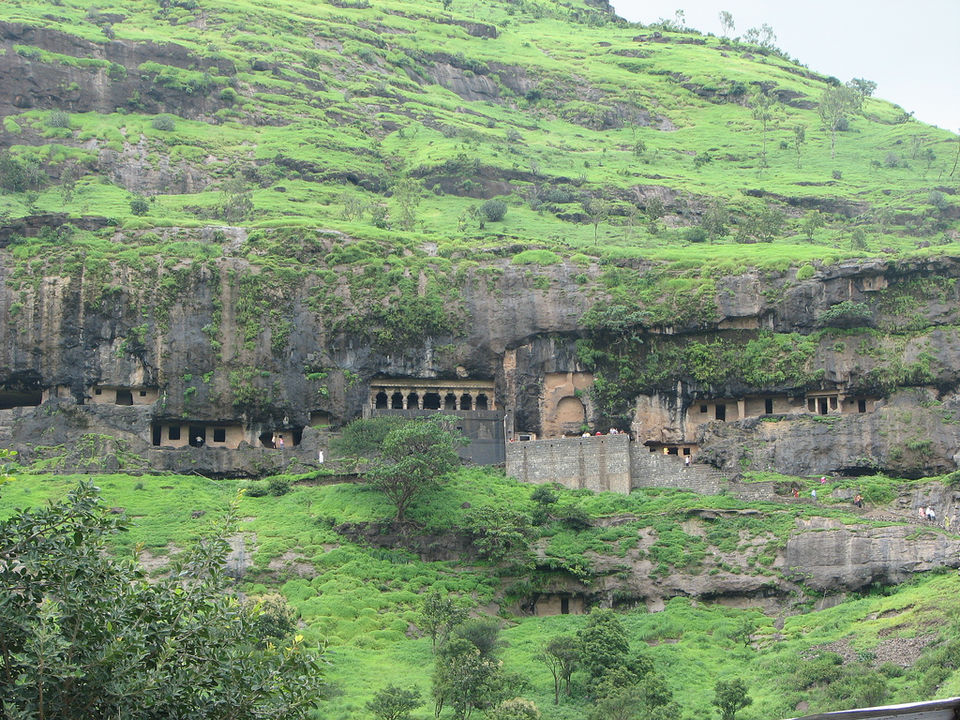 This temple surrounded by a walled compound is about 85 km from Pune. It has a tiled courtyard and two temple halls. The walls of the temple are adorned with colourful murals. It is also popular for its impressive sculptures. 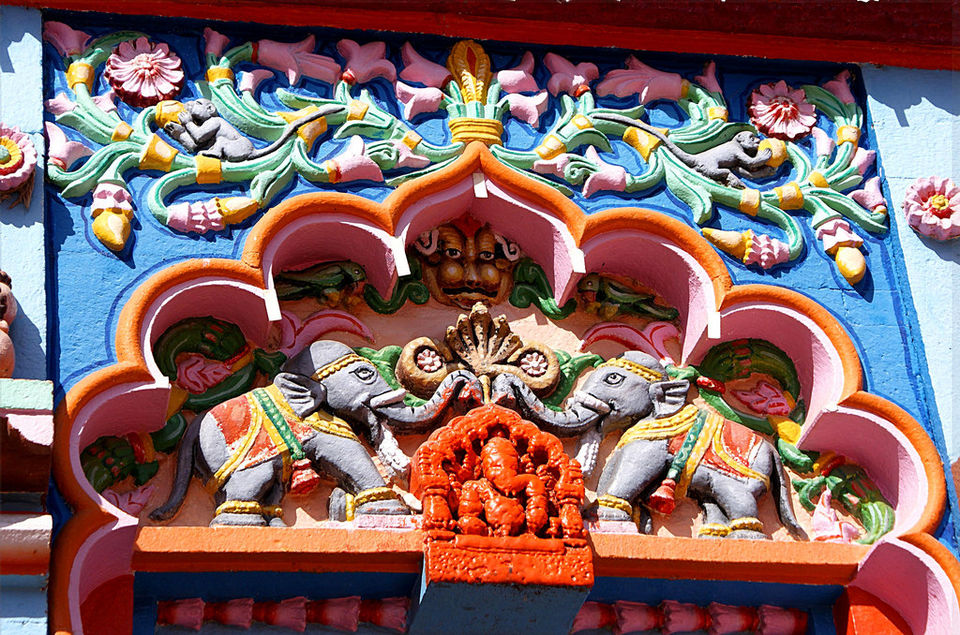 The idol of Ganesha in this temple is said to have been donated by a generous goldsmith's family based in the region. Devotees complete their long journey by offering prayers at this well-adorned Ganesha temple known for its impressive gateway adorned with intricate work. 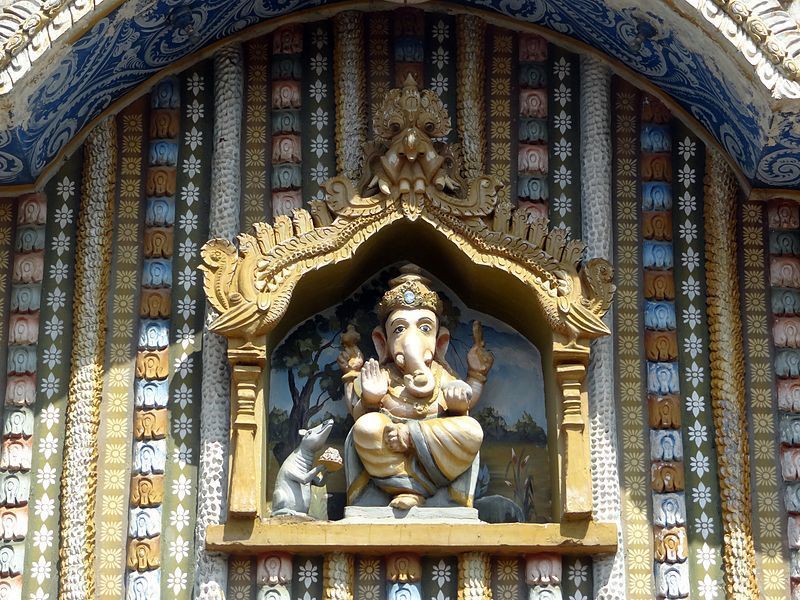 All ready to set on a journey of spiritual high? Then check out Ola Outstation, which gives you the facility to book a cab for trips such as the Ashtavinayak darshan; where you get to relax in the back seat as you're taken on an epic road trip.

In association with Ola Outstation