The Ashtvinayak Darshan of Maharasthra

The Ashtvinayak temple of Maharashtra is one of the holy pilgrimage site of the Hindus. It comprises of eight temples in all which are scattered in different villages in Maharashtra. All the temples have the idol of Lord Ganesha. The idols at each temple are different from each other. The entire darshan has to be completed in a particular sequence. It is believed that once as you start your journey, the first temple has to be revisited after visiting all the temples as this marks the completion of your darshan of Ashtvinayak. Usually people visit the first four temples on a day and the latter four on the next day.

I was excited about the fact that it will be a fun trip as you get to travel to almost each and every corner of the villages in Maharashtra as the route is quite different and the temples are not so close to each other. You had to cover a lot of distance for every temple, except few. We completed the first four visits to the temple on the first day and the latter four on the next day and we had spent our night in a guest house at Pune. The true taste of the Masala Pav can be enjoyed here as every restaurant and shops in the villages served Masala Pav ,the most. It's like dal roti for the villagers there.

Our journey began from Nerul, Navi Mumbai. We began at around 5 in the morning and reached Pune within 3 hours. It is convenient to visit all the temples starting from Pune due to the highway. 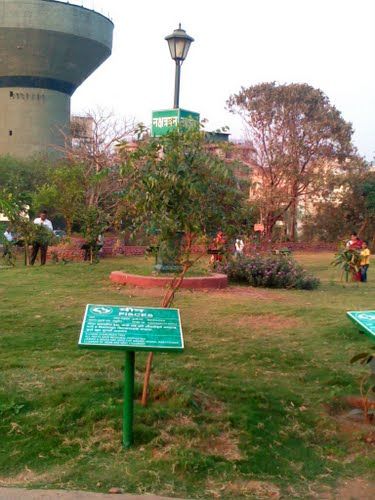 The first temple we visited to was Mayureshwar temple at Morgoan. It is the most important temple as the devotees have to revisit the temple for successfully completing the darshan. It is at a distance of almost 60 km from Pune. The temple is located in the heart of the village. The trunk of the Ganesh idol is on the left side and the idol has 3 eyes.

The Siddhivinayak temple is located at the Siddtek village. This is the only temple in which the idol has it's trunk placed on the right side. this is a very unique and distincting feature of Lord Ganesha's idol here. The temple is situated at a distance of 48 km from the town of Srigonda in the Ahmadnagar district. The idol is placed in a brass frame. 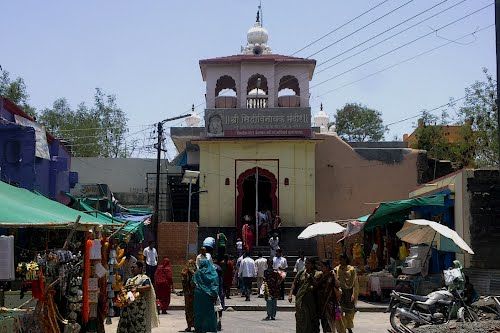 The Balleshwar temple is located in the village Pali which is at a distance of 120 km from Pune. The temple is also known as the Ballal temple. The entire darshan has to be completed and no temple should be left. Devotees can halt anytime they want and complete the darshan either in 2 or 4 days too. 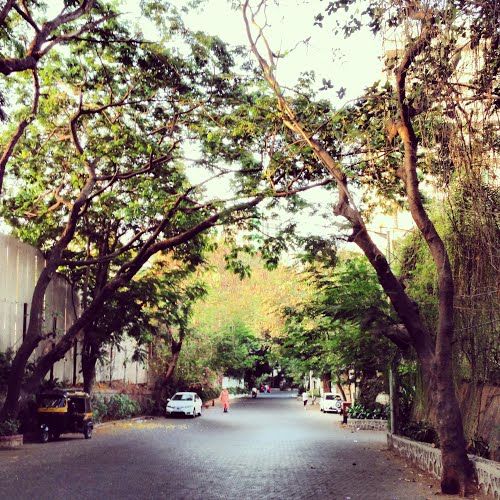 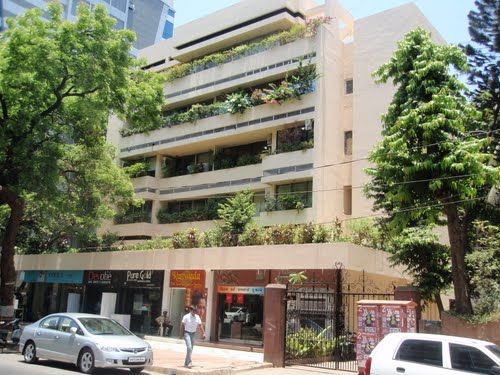 The temple in the village of Mahad is the Varadvinayak temple. The temple is situated at a distance of 146 km from Pune. The trunk of the Ganesha idol is on the left side. There are various food stalls outside the temple including idli , dosa, masala pav and Maharashtra's famous sugarcane juice. Devotees from all India come here for Ganesha's blessings. 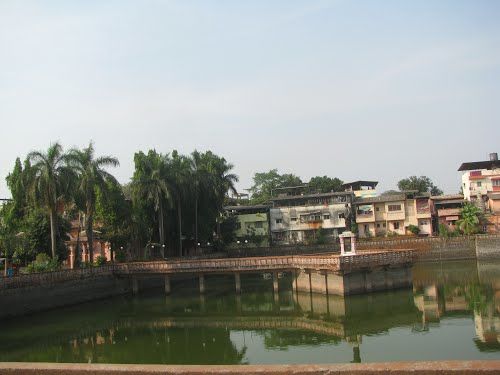 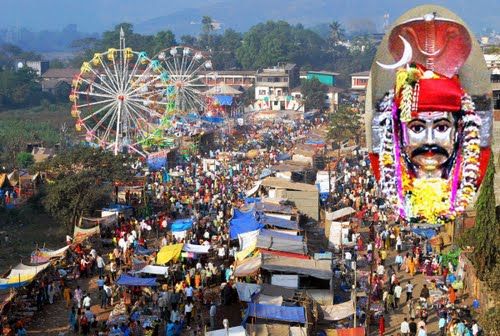 The temple of Chintamani is located in the village Theur which is at a distance of 25 km from Pune. This temple is the largest amongst all the temples. During my visit newly married couples had come to seek lord's blessing. They were dressed in a typical Maharashtrian attire. 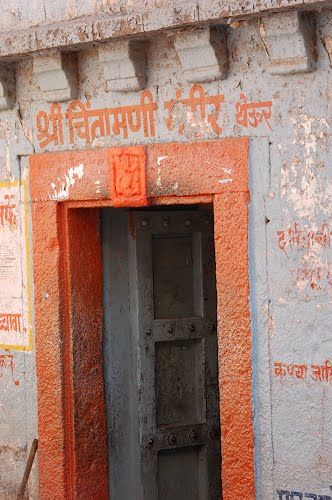 The Girijatmak temple is located in the village Lenyadri. This temple is also callled as the Ganesha caves due to it's location. It is situated on the mountains where devotees have to climb up 300 stairs. It is almost 97 km from Pune. The temple is very cool and peaceful and you can hear your own echo everywhere in the temple. The idol is very embracing. 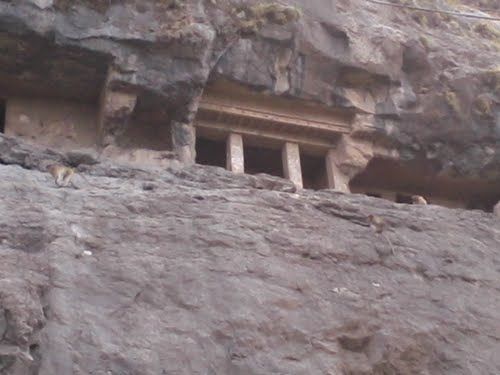 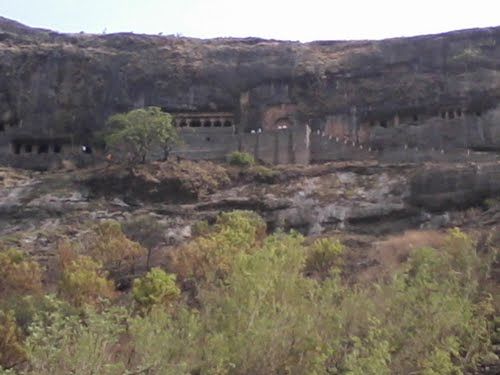 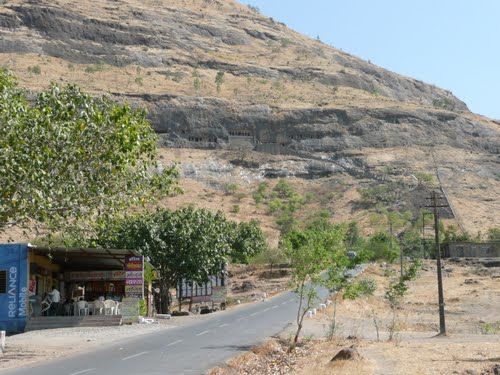 The Vighnahar temple is located in the village Ojha. It is situated at a distance of 95 km from Pune near the Pune-Nahik Highway. The priest in the temple was a little kid here who was performing all the needful from the offerings to the Lord Ganesha by the devotees to chanting all the katha. It was hard to digest the fact but yes, it's true.

The Mahaganpati temple is situated in the Rajangaon village which is near to Pune. It is a big temple with various other idols too including that of shiv ji and vishnuji. The temple is beautiful and one common thing in all the temples is that inside every temple there would be a tortoise shaped ido placed on the floor. Tortoise is considered lucky and hence all the 8 temples has it. 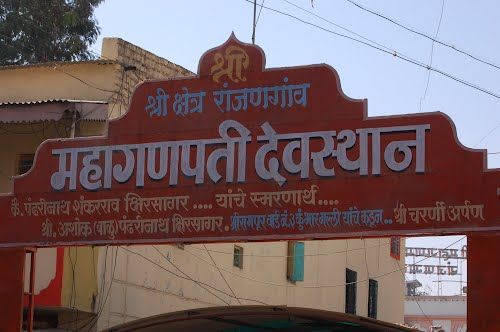 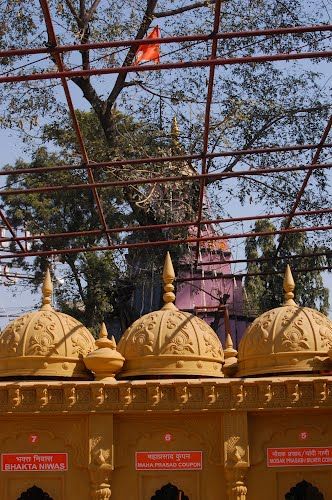