From Lake to Mountains of God (Sandakphu Trek) 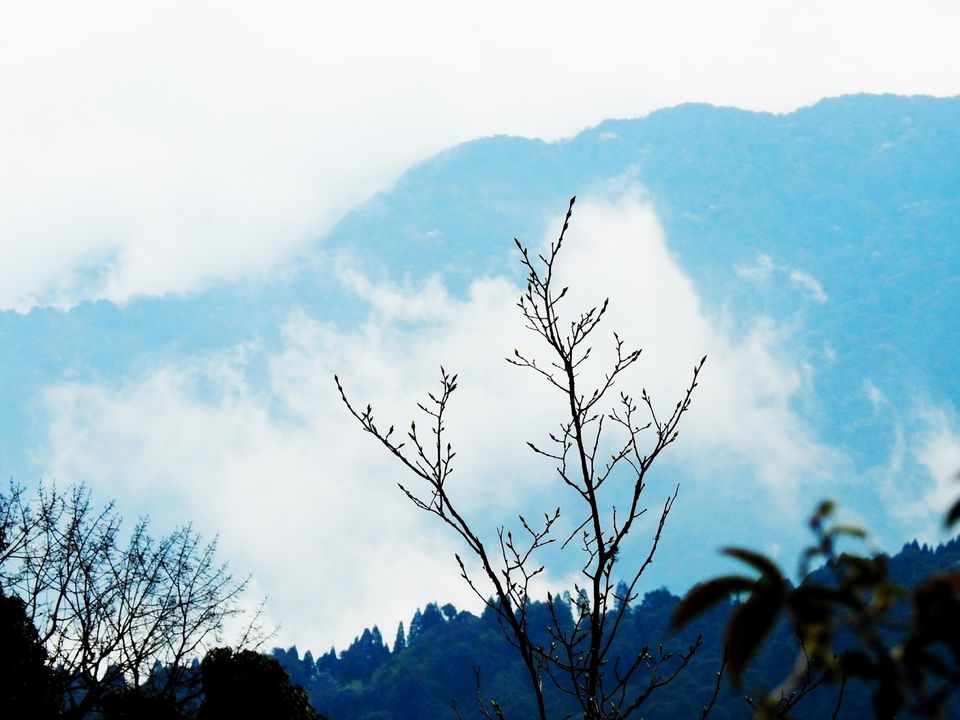 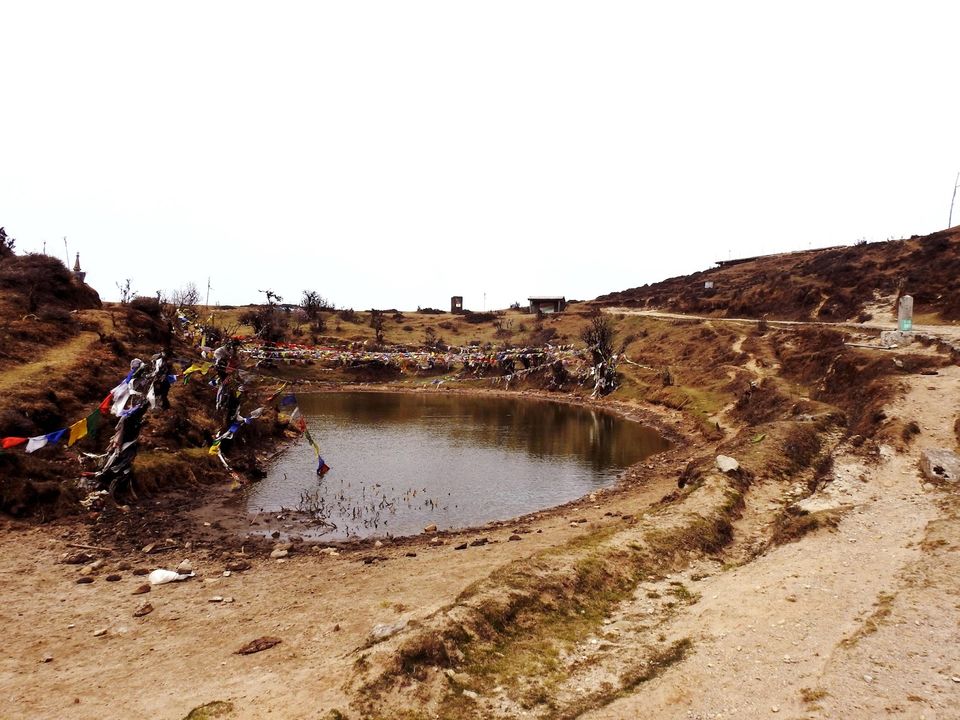 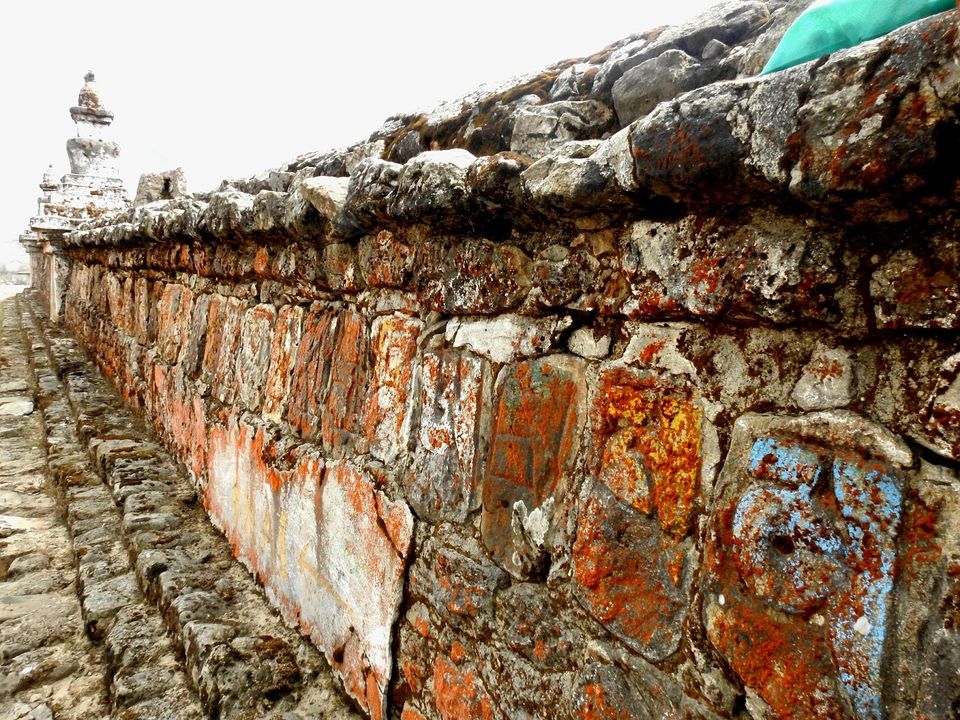 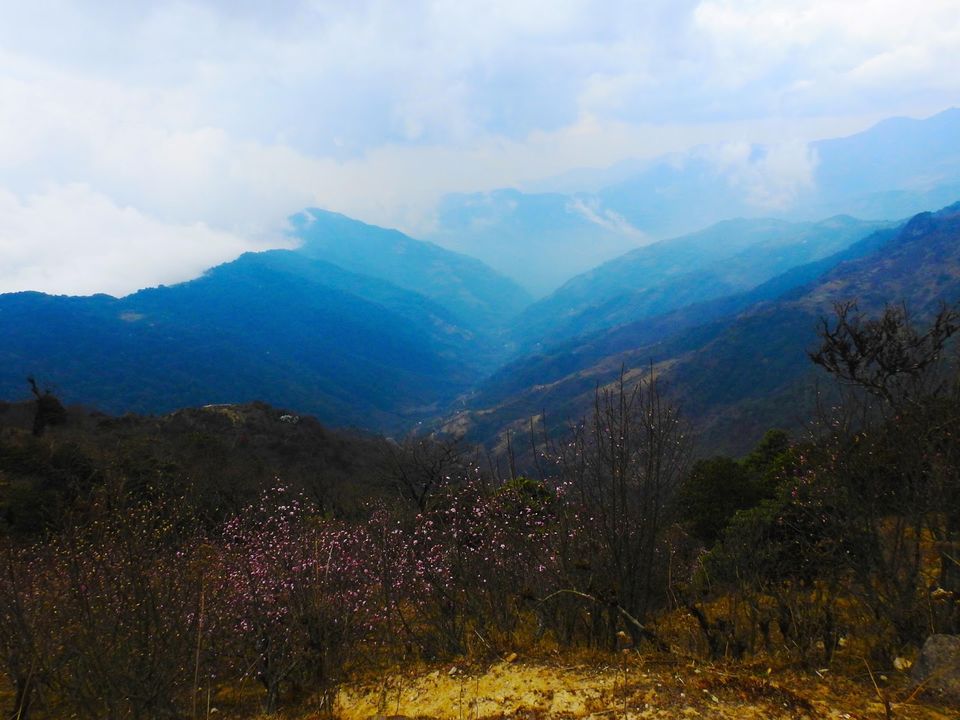 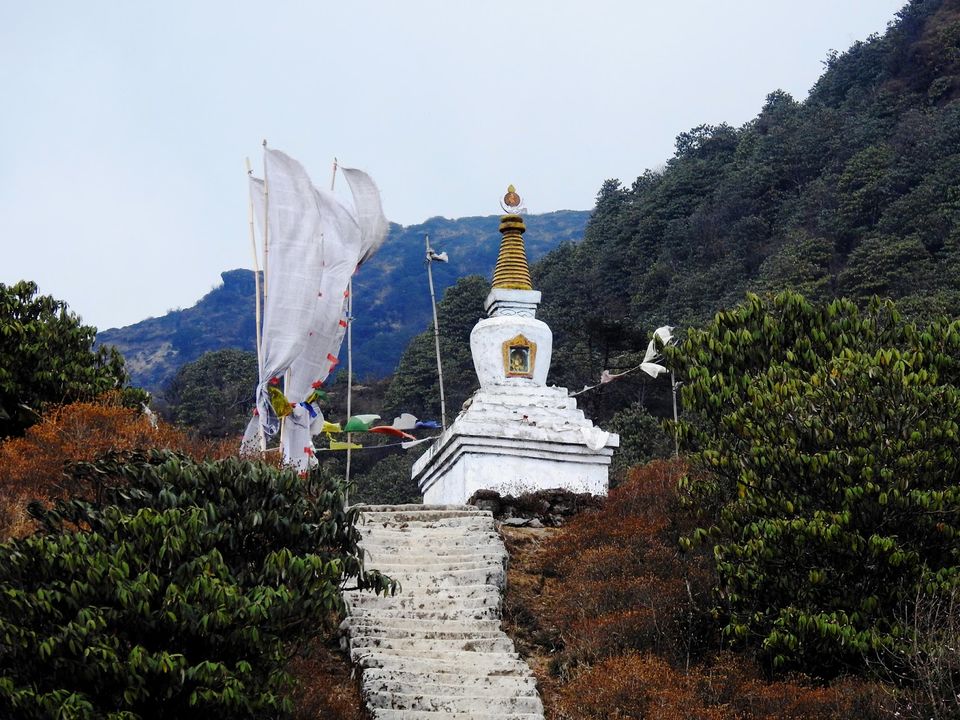 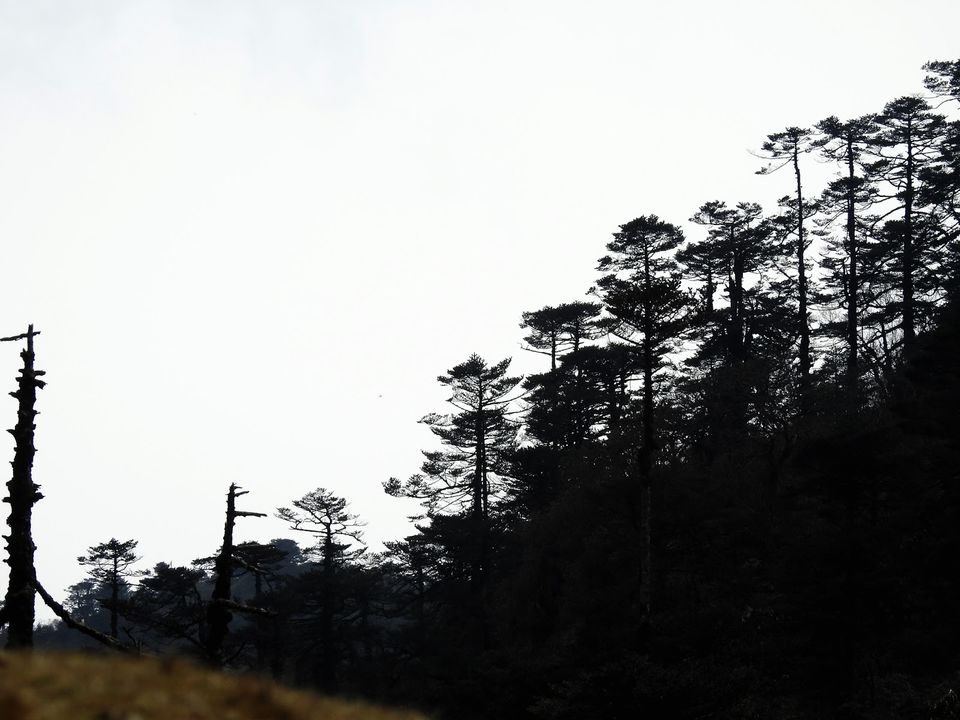 On the second day of the hike, after waking up at that empty long dormitory of the jungle hut of Gairibas, I had to start by 8 a.m between the clarity of clouds, among the commotion of silence and most prominently the left parts in self centering things.

Going out with every bit of myself, crossing the jungle domain, I felt that I was leaving the Shivalik and entering to the Lesser Himalayas but what seemed was only the emotion non-motivated by mind. Me and my guide Gazen did look out for Red Pandas, I thought that I would be the only person to witness them but they did not try me, I suppose I am more intolerable creature. Even we waited at some typical spots but all went otherwise.

Crossing some terrains of vegetation in small scale and I was quite overwhelmed to see how they prevent land slide in some areas. On those long roads which did never become lonely with assistance of mother nature. Seeing some mixed breed of yak and cow, I was quite startled by their looks and attitude in a sense, my guide told me that these are for the better production of milk, I guess they know farming better than me, although it looked different. We hang the wind chimes which I am fascinated with, to break the estranged sound of emptiness, native people of that region do tie the bell to the cattle to identify but I think what I said earlier that is the sublime reason of all. After all we all do belong to this vast diversity and we are connected to the core.

The next little crowded entity was Kaiyakata, its much of a higher place than others, from here its a plane 4 km walk to Kalpokhri, where the famous lake is situated around which the poisonous herbs Aconitum has grown in a pretty large number. It was much of a windy weather, I met some old companion whom I did meet the previous day there.

Lunch was great in Kalpokhri, but my heart bells were ringing to start again, otherwise extra rest will kill my stamina any way. Now the Sandakphu ridge was peeping out to me. Later a bit, we sat at a place called Bikheybhanjan, which had two three houses with tea stall and a Buddhist shrine at a height, and only there was pine which dominated the entire existence. Dominance is a complicated issue for humans, we presume so many things without understanding, but natural dominance is rather like a dance of harmony where there is only goodness not any bad omen. As usual I reached the top in the late afternoon, when I got there, it was elsewhere, the tyrannical last steep walk was melted away and the pleasure and peace were left only.

This post was originally published on 'Walker of Peace'.