Kachiguda is famous for railway station which connects major cities Bangalore, Tirupati, Indore, Bhopal, Chennai, Delhi and more but it is underrated for it's  architecture.

History of Kachiguda railway station :
It was constructed in 1916 by Asaf Jah VII who was nizam of hyderabad. The name Kachiguda  cam from kachi community which has a good population residing close to the station.

The main dome of kachiguda station is 543meters high and it has 5 platforms.
Beside railway station there small rail museum which showcasing the origin an growth of the railways and it has photographs to th rail network of Nizam's rule, the inauguration of kachiguda station and exhibit of the vintage era, including signalling equipment, prototypes of locomotives and coaches, tickets and working models. Entry ticket to rail museum is Rs. 20.

Kachiguda is definitely a place to visit when you have explore major place in Hyderabad. 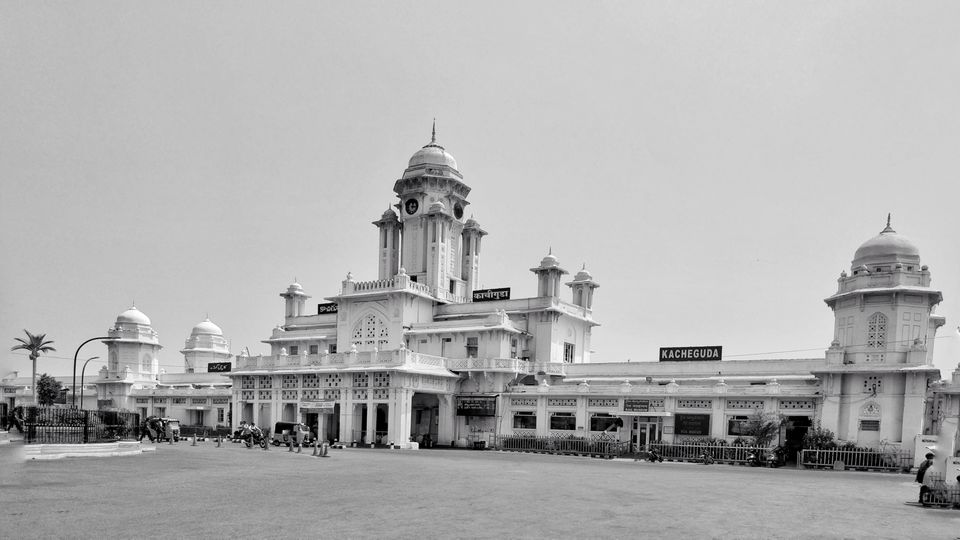 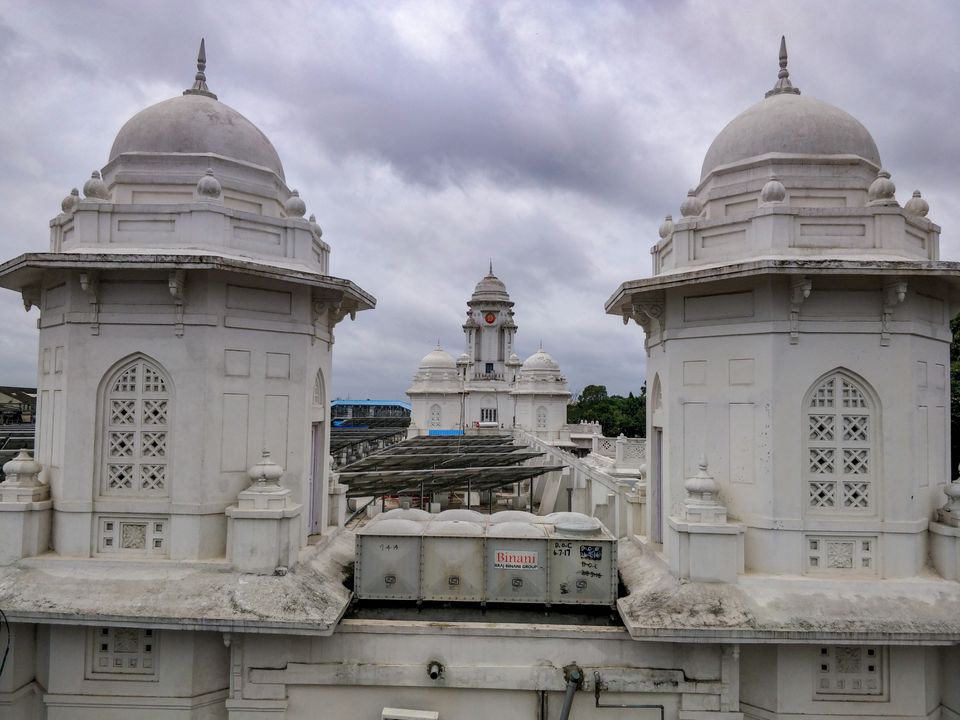 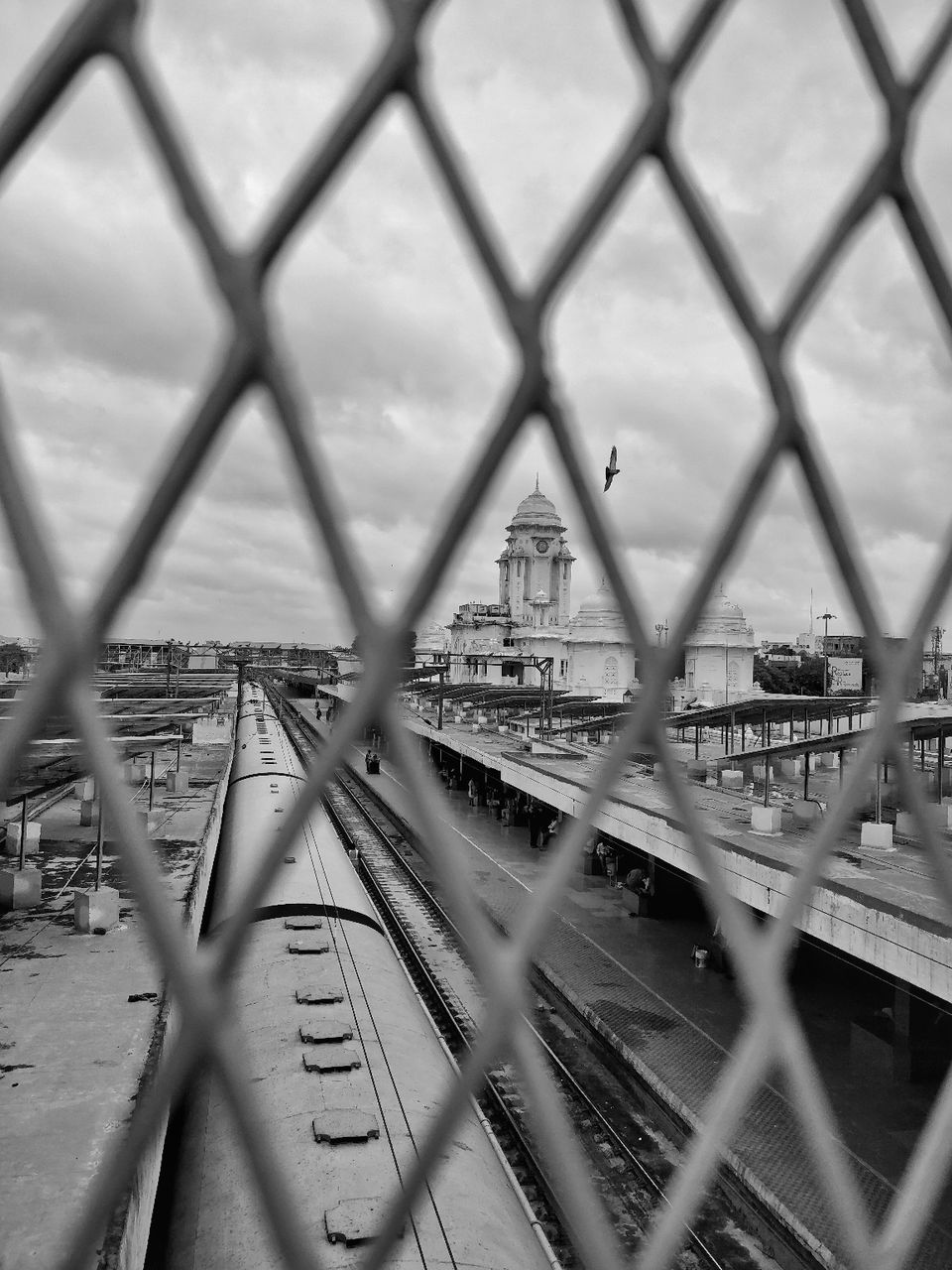 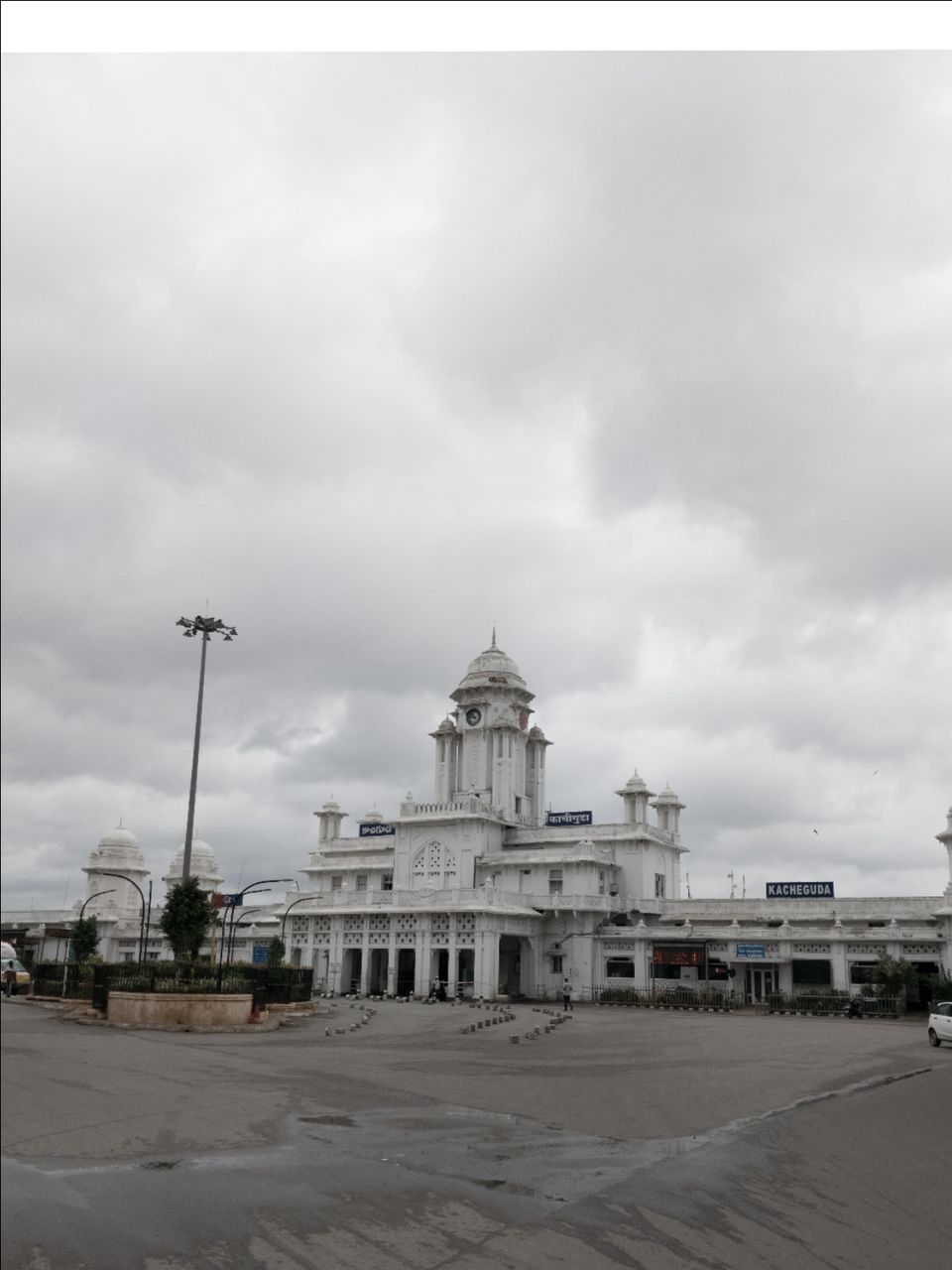 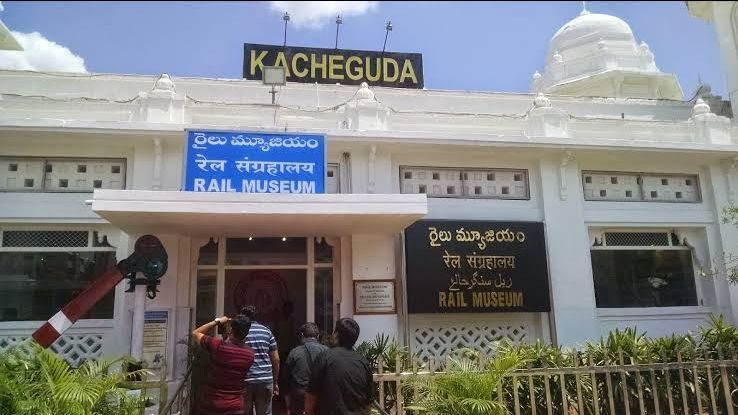