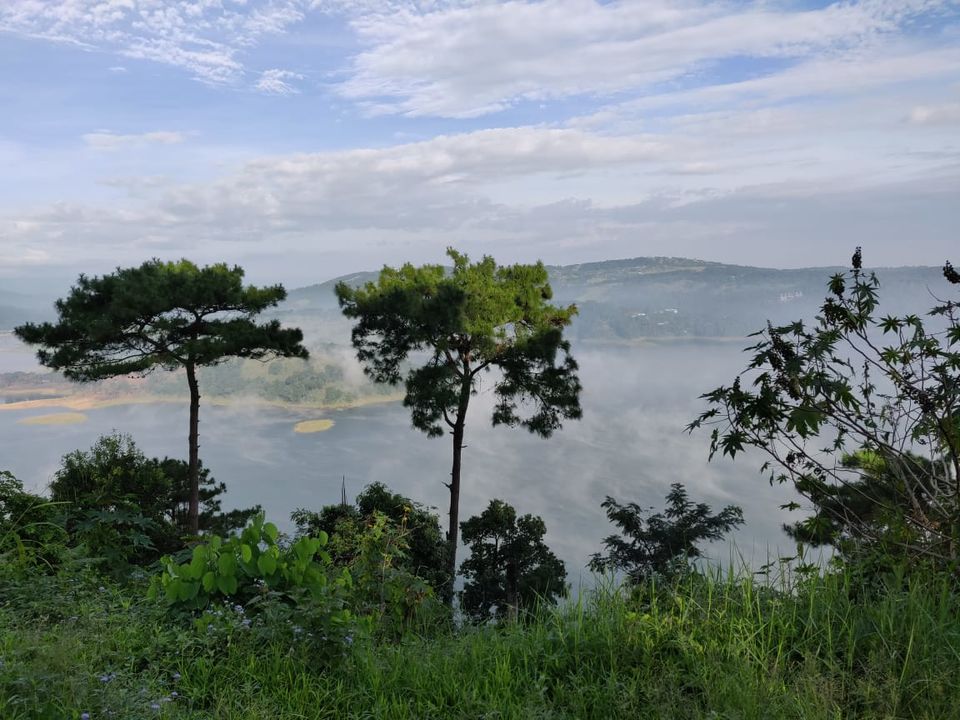 Manipur- The Jewel of India. It is truly a jewel in the crown of the Indian subcontinent. The state is endowed with some of the best gifts of nature. Almost every traveler to Manipur gets lost in its stupendous beauty. Though the real beauty of the tiny state lies in its villages and tiny hamlets. I am not going to list the famous tourist destinations here what everybody has already listed, instead, having spent so much of time here, and having seen the real essence of the state, I am going to impress upon the less explored and yet delightful side of Manipur.

It would not be an exaggeration if I say that the entire state can be considered as an offbeat tourist destination. The real soul of this state lies in its villages with approx 73% population living there. While the valley offers picturesque view of fields with hills and a clear blue sky in the backdrop, hills are known for their pleasant weather and breathtaking scenery. The sunset is one thing which cannot be missed while in the hills. In most of its hill districts, March to September are typically cloudy or rainy with large temperature variations between day and night. October onward the sky becomes clear and the weather becomes comparatively colder. In some of the ridges, the temperature drops down to 1° C during the night.

People are quite warm and welcoming. Their routine starts at Four in the morning and ends at dusk, which is generally by Five in the evening. The main occupation here is farming which includes literally everything that can be grown here from chilies to Cannabis. The soil and weather are conducive for a large number of plant species that are grown here. The weather in the hills facilitates a large variety of floral beauties from lilies to Cherry Blossom trees. I spent most of my time in Ukhrul and Kamjong districts. The best experiences were gained during my time in hamlets and jungles of the region. Dense jungles infested with leeches and insects and remotest of the villages with no road and mobile connectivity is not everybody's cup of tea but the adrenaline rushing inside lets you take that risk. During monsoons, the water in the once dried rivers is in full spate, making it ideal for fishing and camping. Every village in the hill district is characterized by a huge Church building at a very prominent location. The churches even in the remotest of the villages are as beautiful as we may find in any Indian metro city.

Come winters and we can see people preparing for their biggest festival ie Christmas. Christmas festivities lasts for almost a month. It starts with various sports competitions at village level which primarily include football and volleyball apart from a host of other events. The football fever starts right from the childhood and almost every village in valley as well as hills have their own football ground. This kind of luxury is not present even in some of the developed cities of the country. During the Christmas week, various competitions are organised at the Church for school children which may include but is not limited to Choir competitions, Bible recitation competitions, Bible Bee etc.

One more aspect that I like about the state is its thrust on education. Schools here have a pretty good standard of imparting education and have 100% enrollment. After their primary education, youngsters move to cities like Delhi, Mumbai and Bengaluru for higher education as well as job opportunities. It is the time of Christmas when everybody comes back to their ancestral land to be a part of month long festivities.

Manipur is abundant with floral varieties due to its fertile soil. 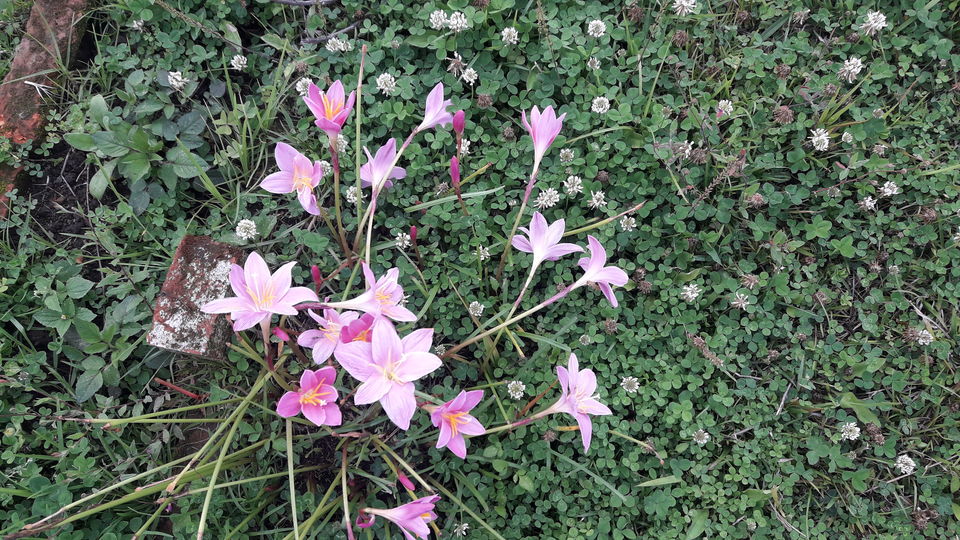 A typical evening on a clear winter day.

Most parts of the hill areas of Manipur offer a picturesque view of various ranges.

The sports for which Manipur is known for, after Football.

A small check dam on a perennial river in Sinakeithei village 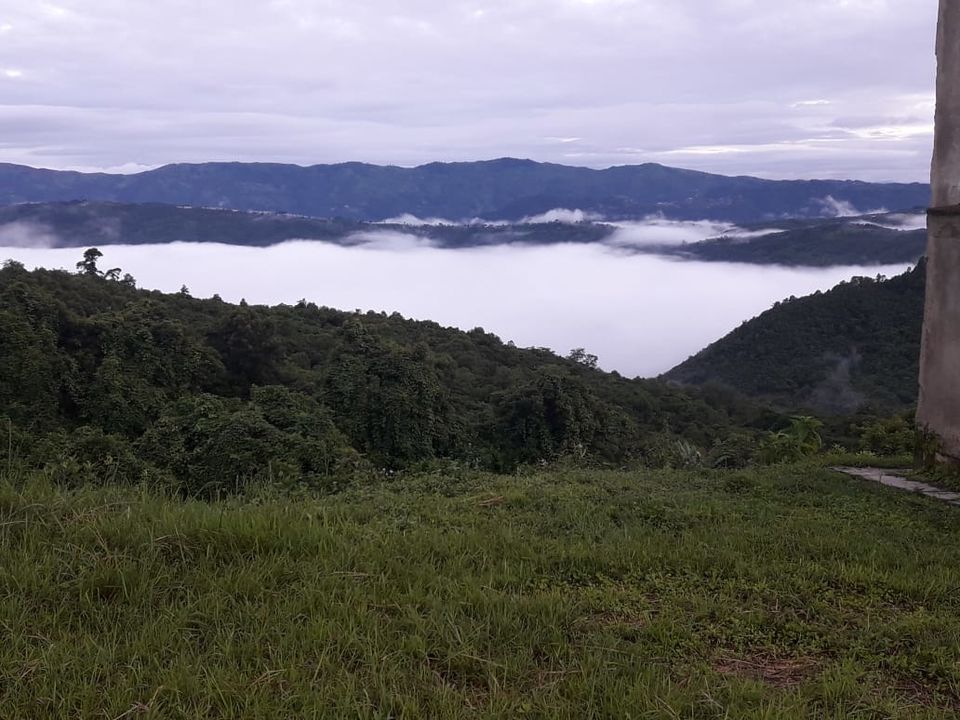 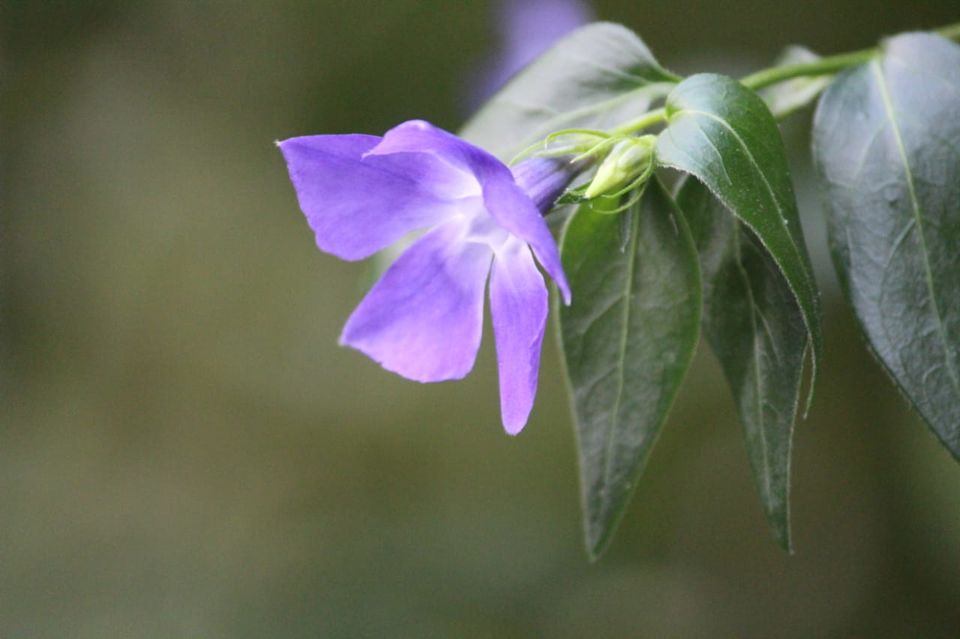 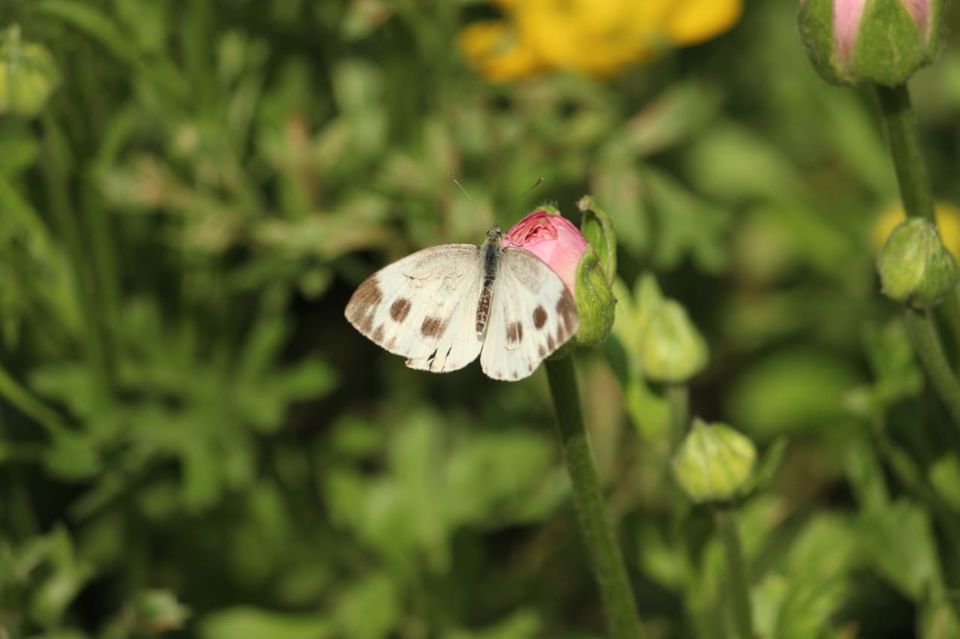 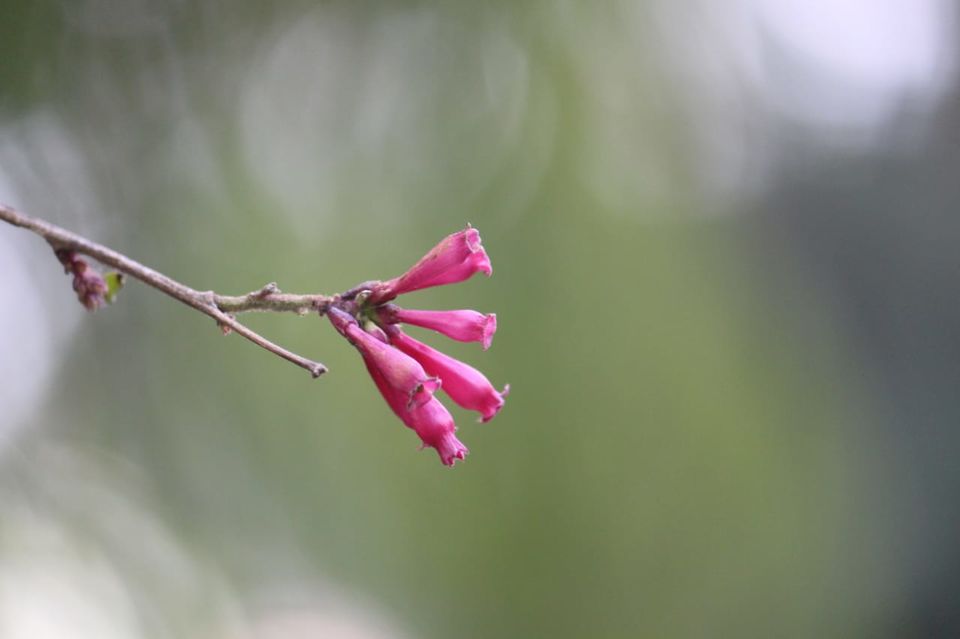 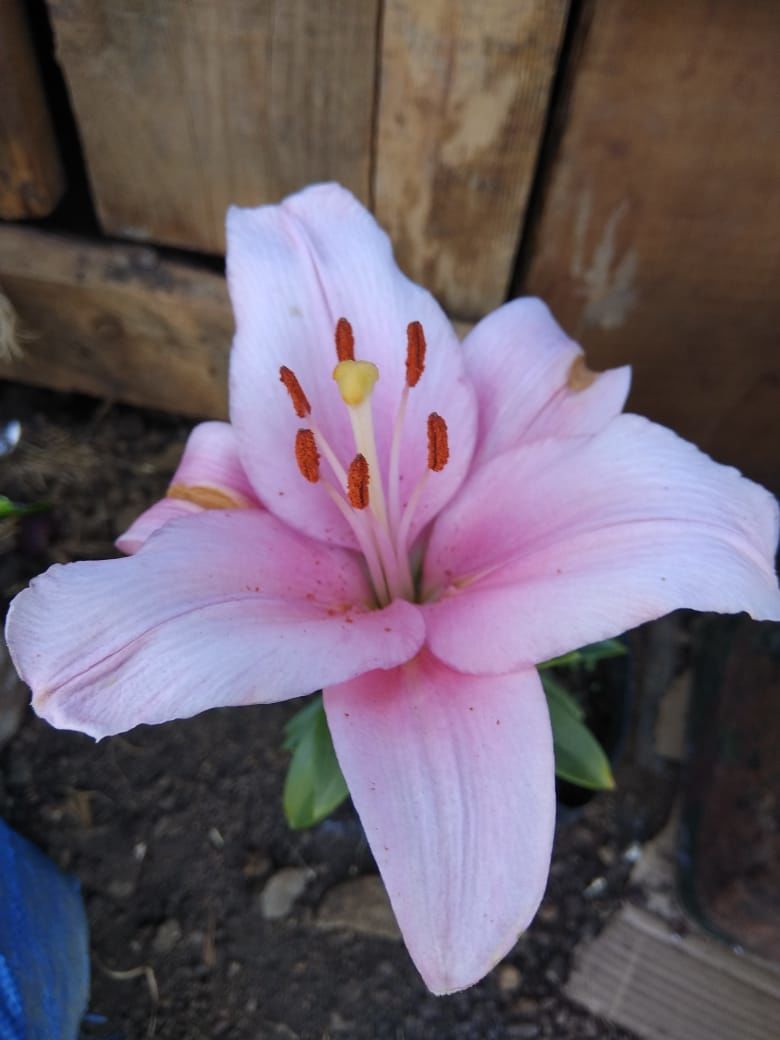 Cannabis plantation is common in hill districts. State Govt is planning to legalize its plantation for industrial and medicinal purpose.

The state is full of talents. An artists's impression of manipur on a feather.(Shirui Lily & Sangai)

A hyper-realistic work of an artist in Imphal 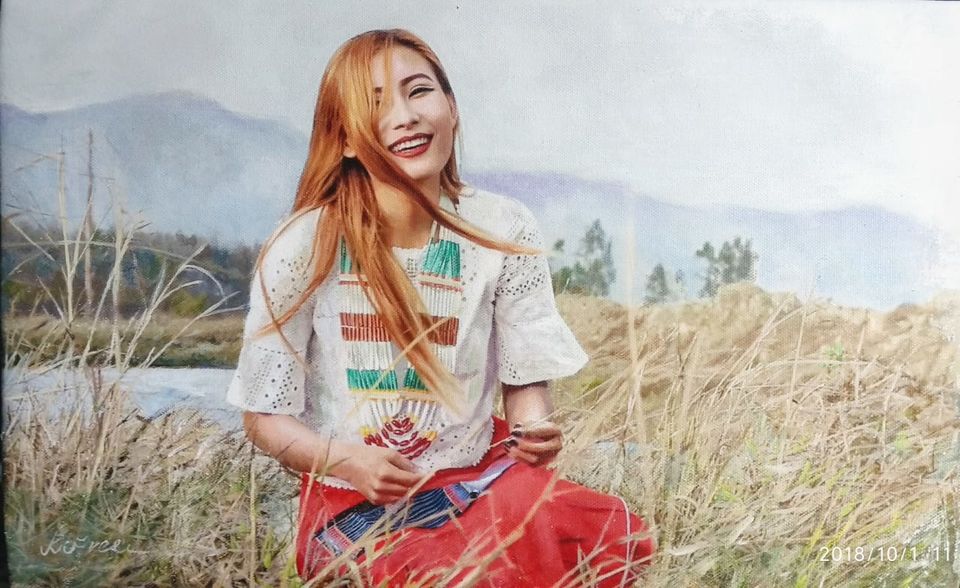 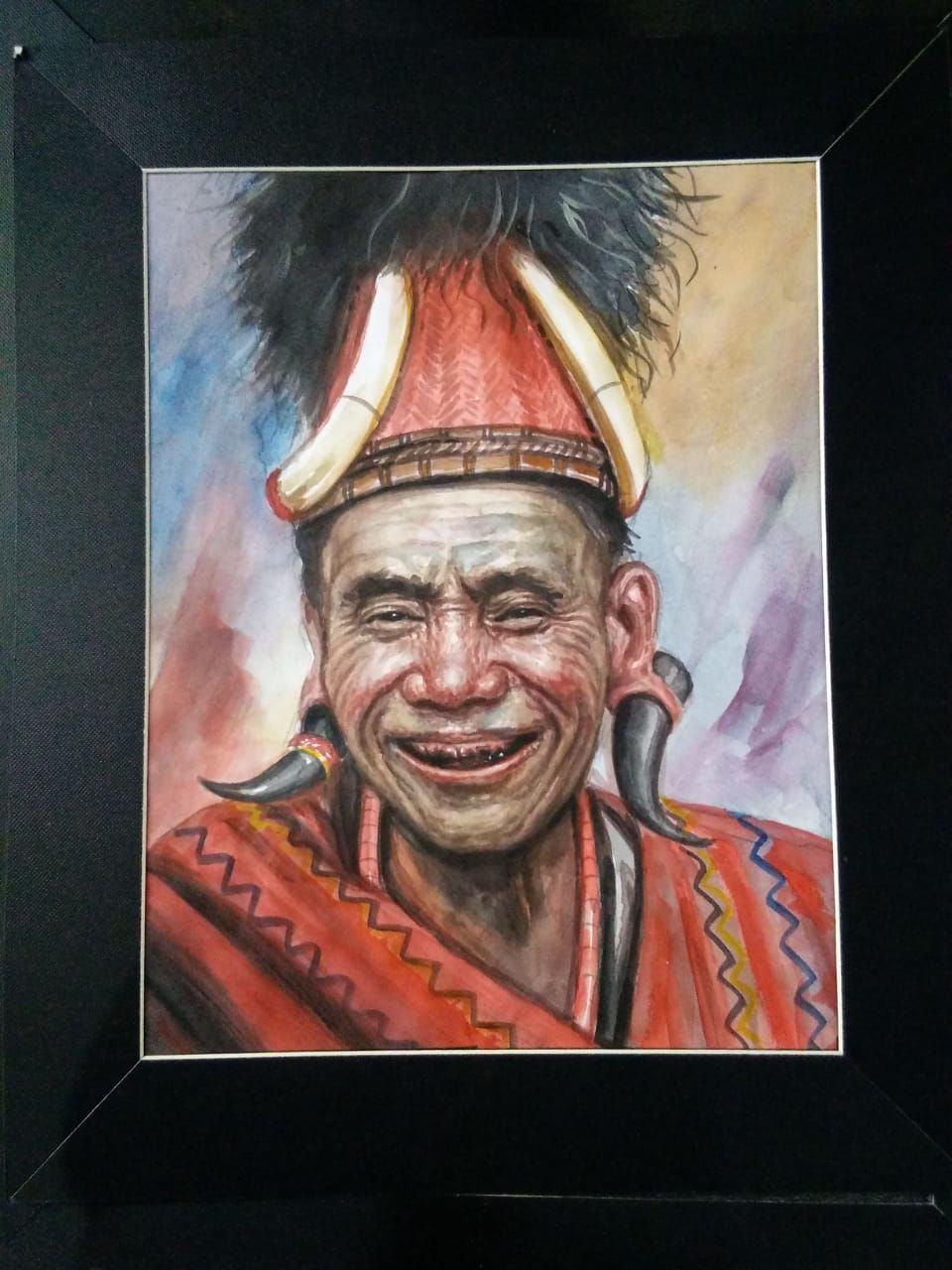