Every ruin has a story to tell. The carvings the surrounding depict the story of the years the ruin fought to stand tall in todays concrete jungle. MODHERA SUN Temple is considered as one of the 2 prominent sun temples in India (other being Konark).
Built around 11th century byKing Bhimdev...the intricate carvings and the intelligent architechture will awe you to the core.
There are 2 maine temples and a Surya Kund in the "parisar".Built by the lock method they say its earthquake resistant whereas it would shake but not fall.Built in such a way that the first rays of the sun fall on the Surya Dev and you need to seen it to believ It. The Surya Kund is believed to have as many as 108 shrines of which few are left .
The Gujrath govt and archealogical survey of India have mainted this place well.A nominal fee of 5rS. is charged for entry which is a petty price to pay for this marvel!

How to reach : By road...carry on with the Mumbai -Gujrath highway all the way to Mehsana.Take the Mehsana bypass to reach Modhera.. there are enough directions to guide you to the right place.
Flight/Train to Ahmedabad and then 2 hrs by road

If you have enough time also try to cover Rani ni Vav which is a super huge borewell of beautiful carvings.
Also keep your eyes open for the board on the highway that reads "Tropic of Cancer passes through here" 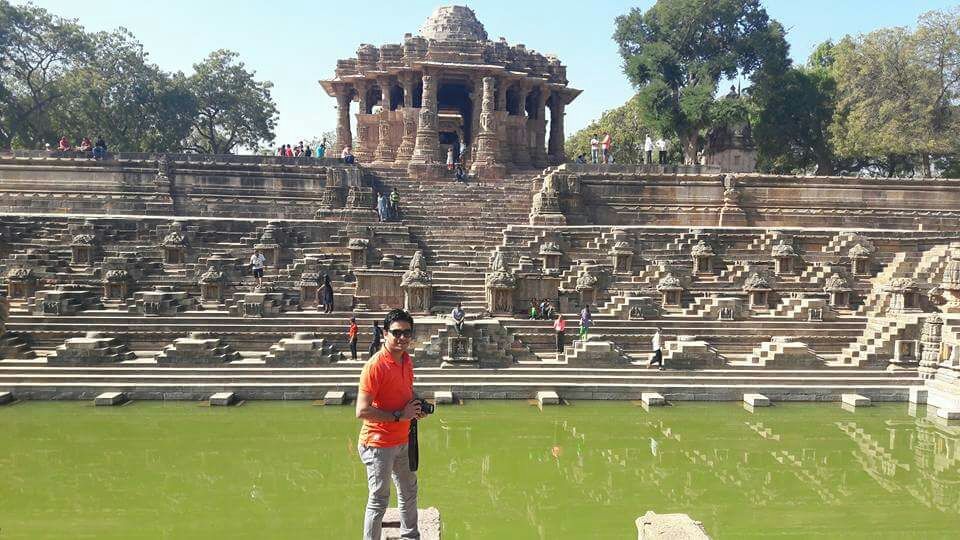 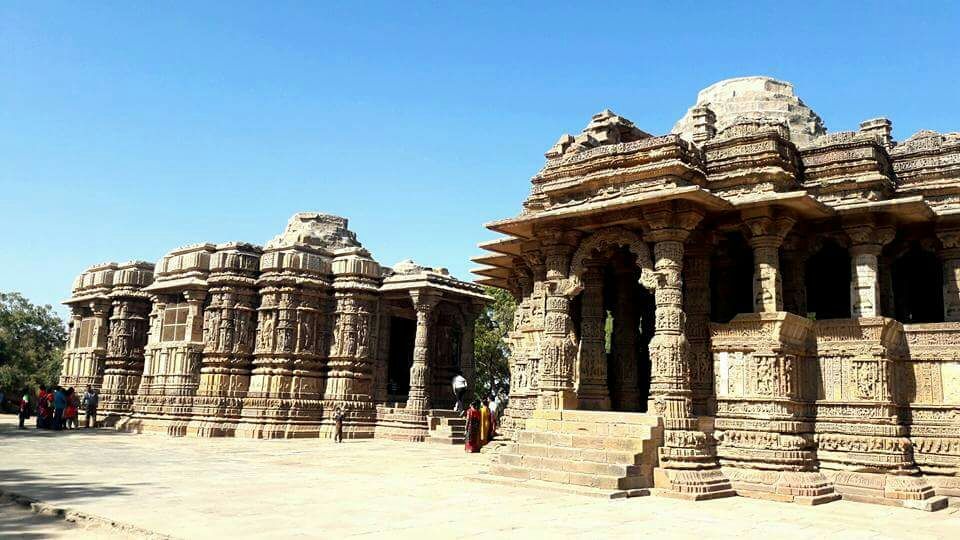 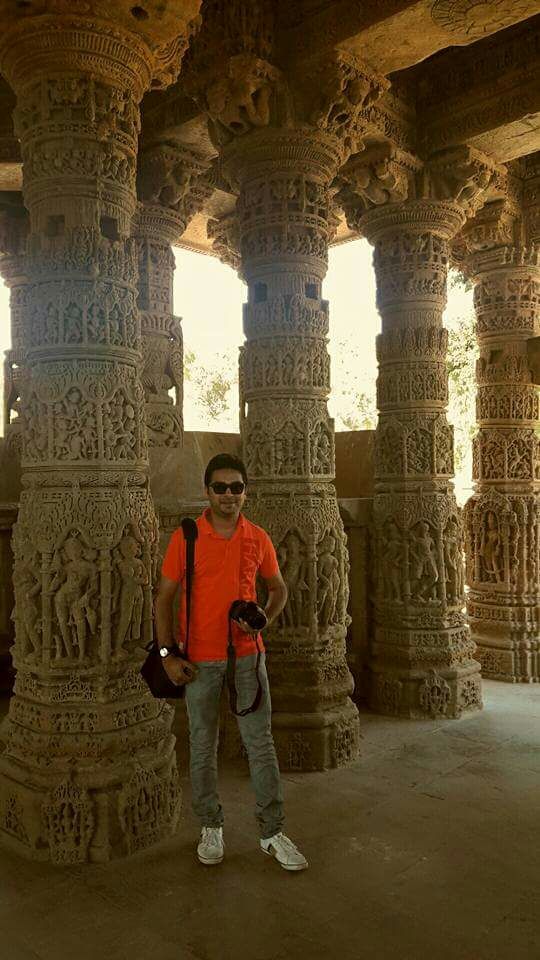 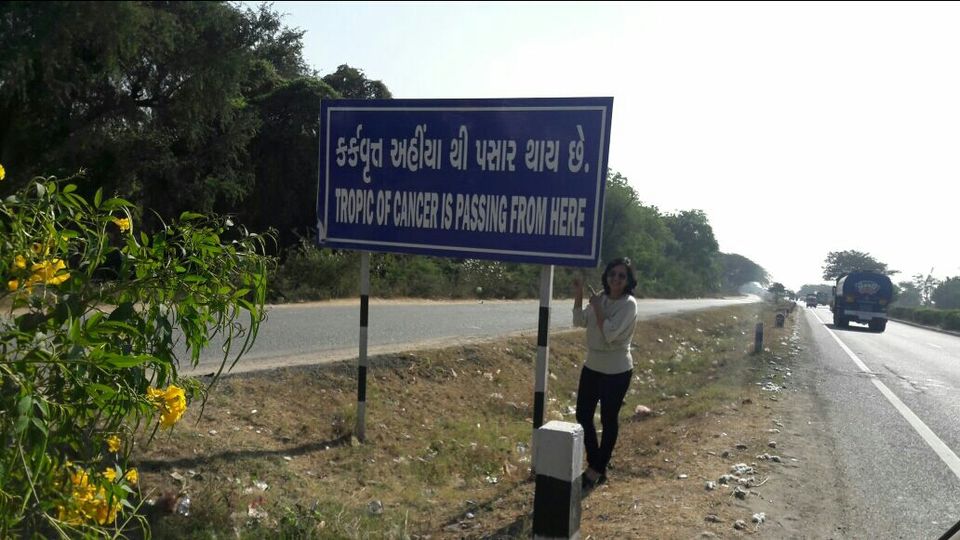 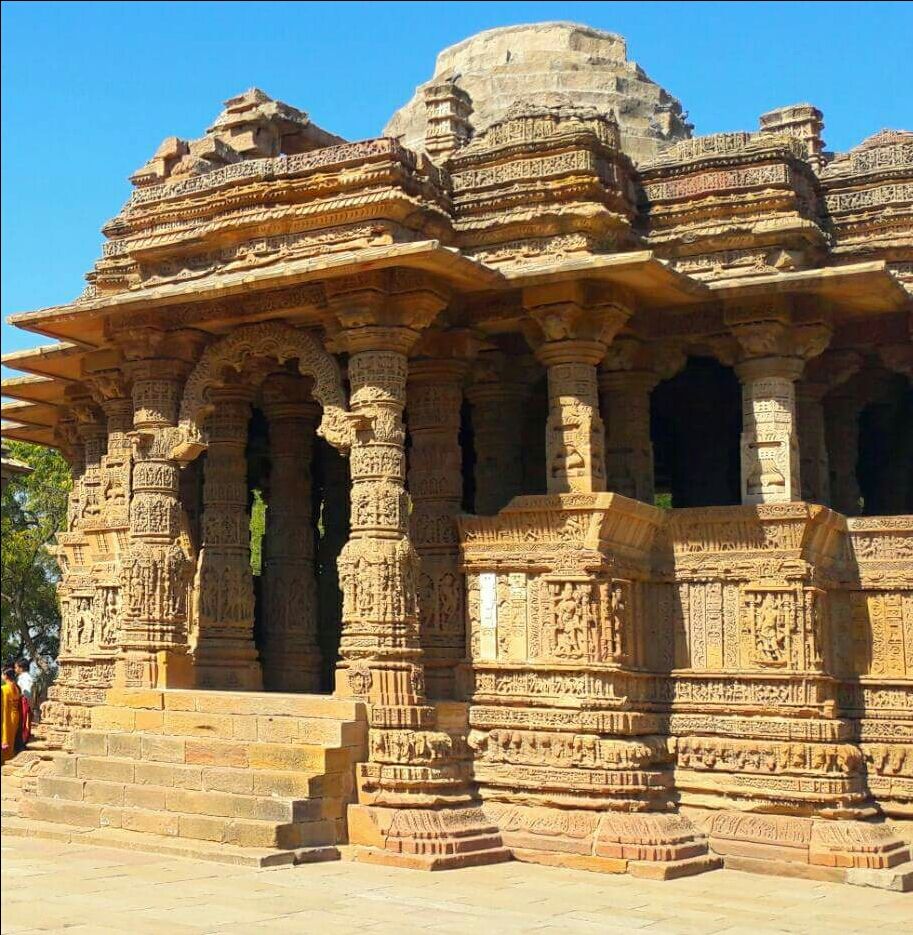