This temple is located at Modhera village of Mehsana district by the side of Pushpavati river. This was build by Solanki ruler Bhola Bhimdev I in the year 1083 Samvat ( 1027 A.D) . This is one of the best example of Solanki's type of temple in Gujarat.

Modhera village is located at 25 KM from Mehsana and 100 KM from Ahmedabad. Mehsana is located on State Highway connecting Ahmedabad . Best time to visit is NOVEMBER TO MARCH

BY ROAD -
There are regular buses from Modhera to other destinations of the region including Ahmedabad and Mahesena.

If I were to close my eyes and go back in time, I would like to go back to early 11th CE when the country would be full of lovely temples with painted walls and artists still working on giving the finishing touches to their masterpieces. When in ruins they look so enthralling. How would they be when they were all practicing temples with music and dance a part of their daily rituals? One can only imagine. Let’s look at what is left with us after Mahmud Ghazni & Allaudin Khilji’s generals tried their best to destroy the Sun temple at Modhera

The temple consists of three prominent structures - the Surya Kund right in the front, the Sabha Mandap connected to the Kund by stairs and the Guda Mandap which was the seat of Lord Surya.

The Surya Kund, which is a deep, stepped tank right in the front of the temple, was earlier used to store pure water. Although there is nothing more than accumulated rainwater presently, it is believed that earlier there used to be an underground spring.

The assembly halls or sabha mandapa used to be the place for religious gatherings and conferences. Essentially built for the pilgrims, this place even had slabs constructed along the walls for them to sit and rest.

Finally, you can reach guda mandap or the sanctum sanctorum by crossing the passage with pillars and arches. Once, this hall used to bear the idol of the Sun God before being plundered by Mahmud Ghazni. Still one can see the twelve different facets (for each month) of the Sun God on its walls.

Mythologically speaking, the walk from the kund to guda mandap via the main temple is observed as the transcending journey from death to moksha. It's mesmerising. 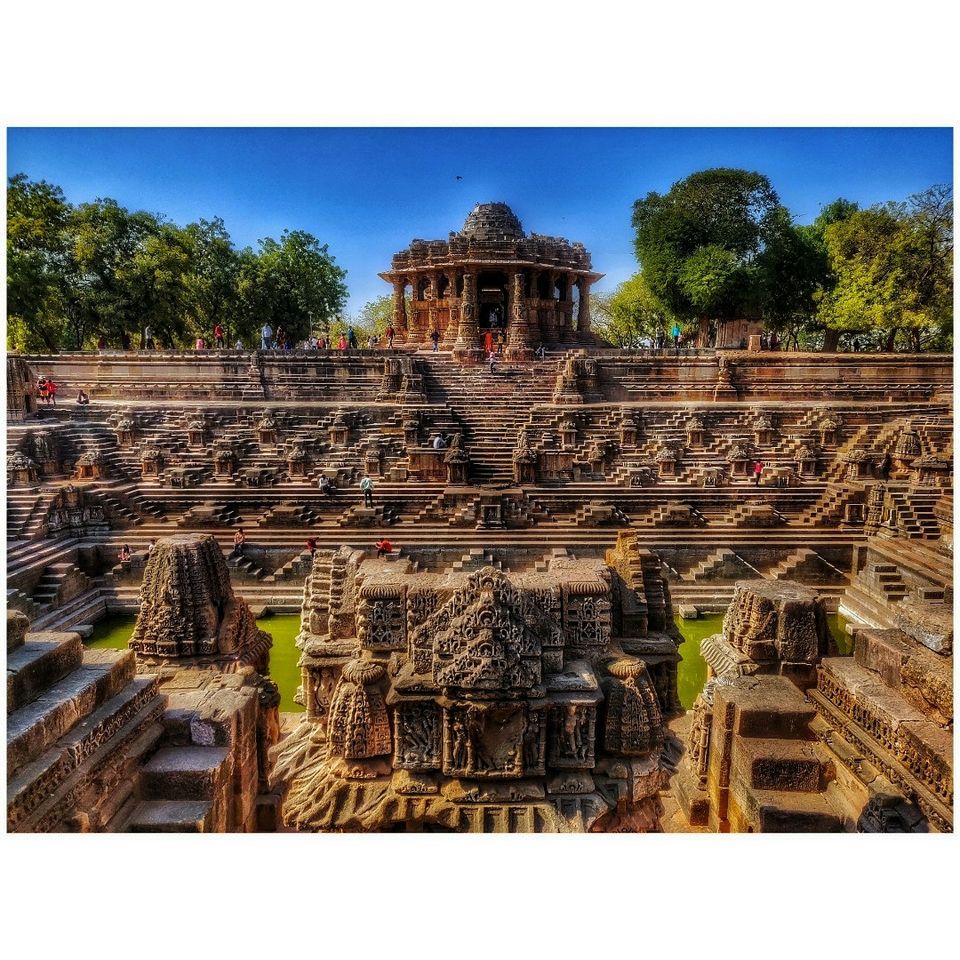 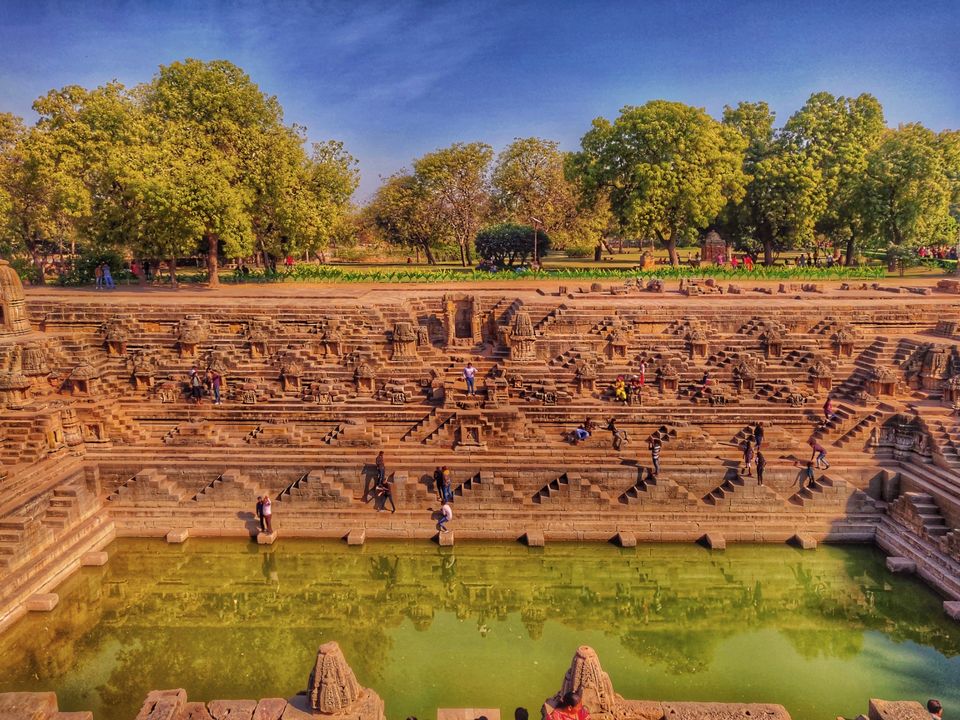 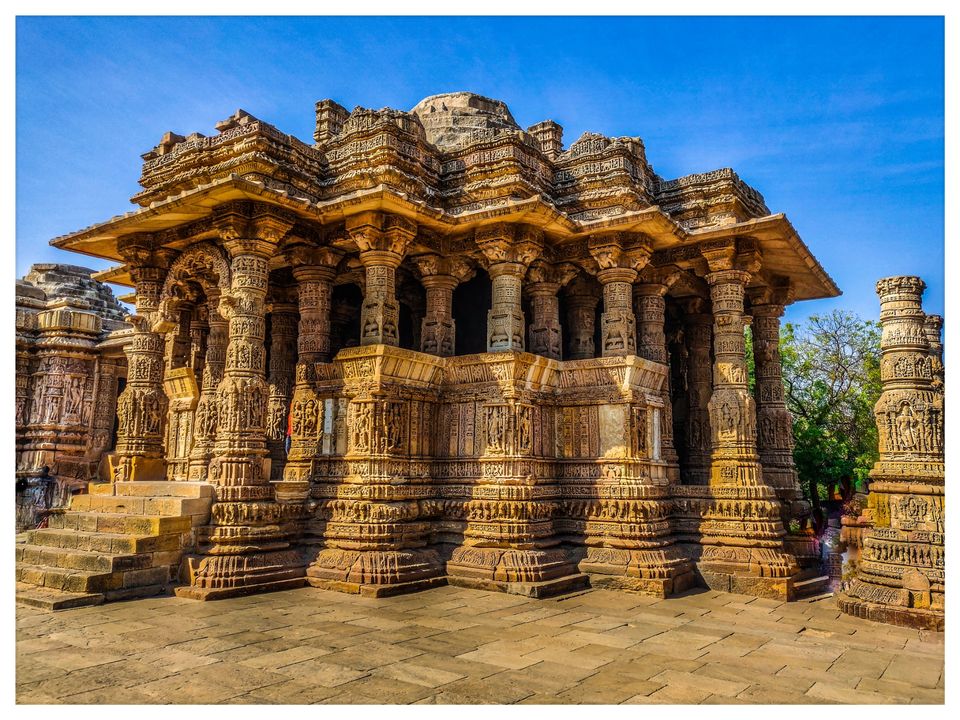 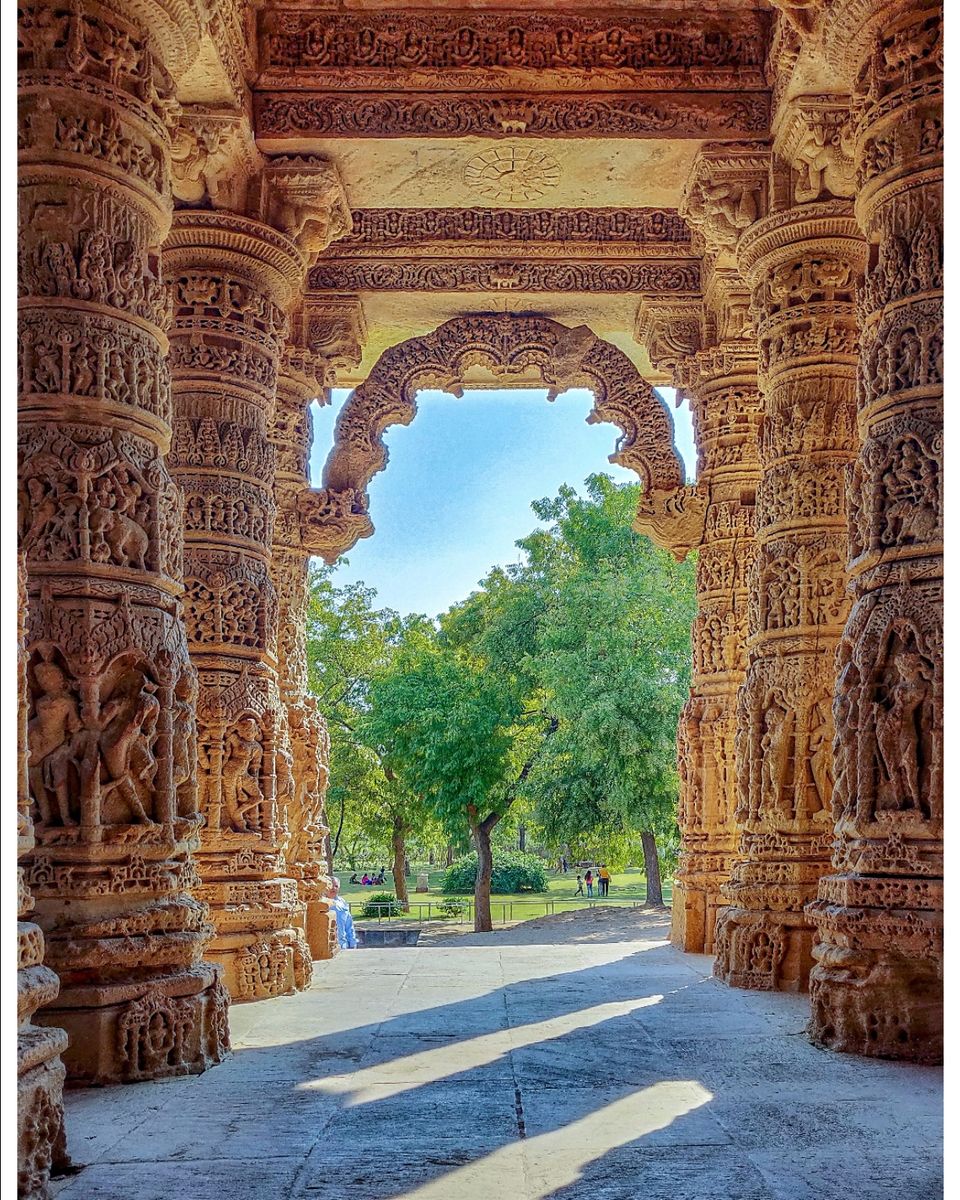 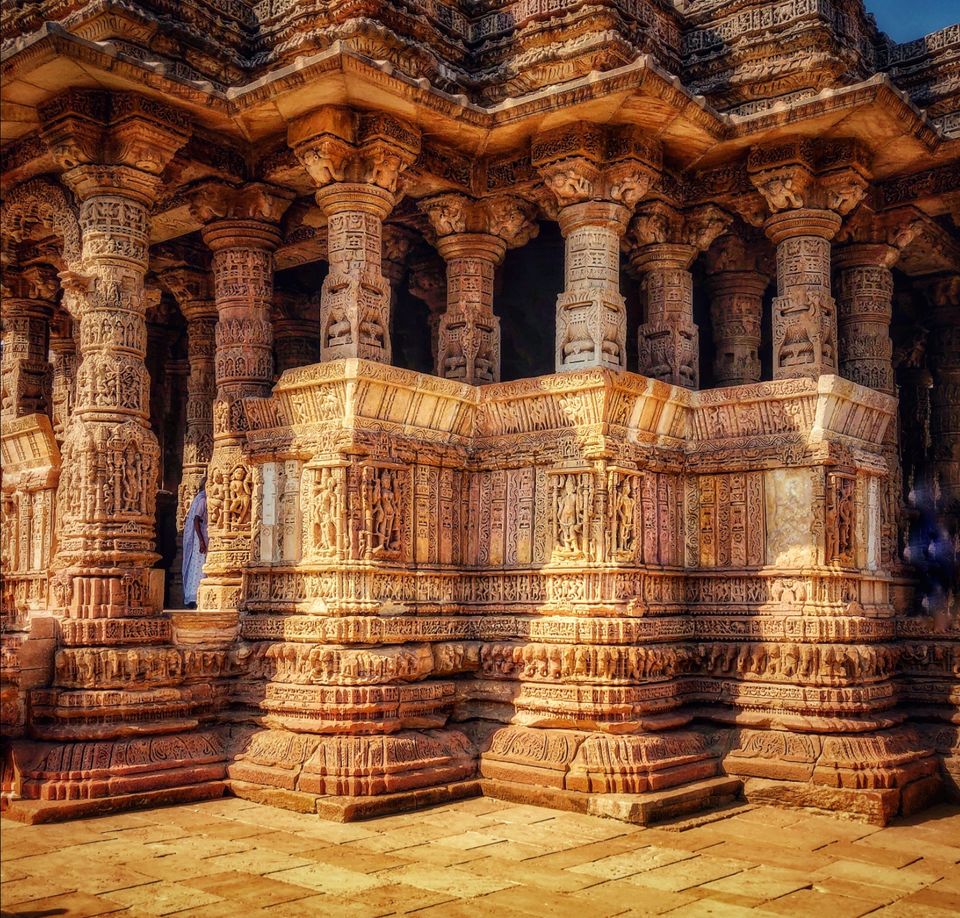 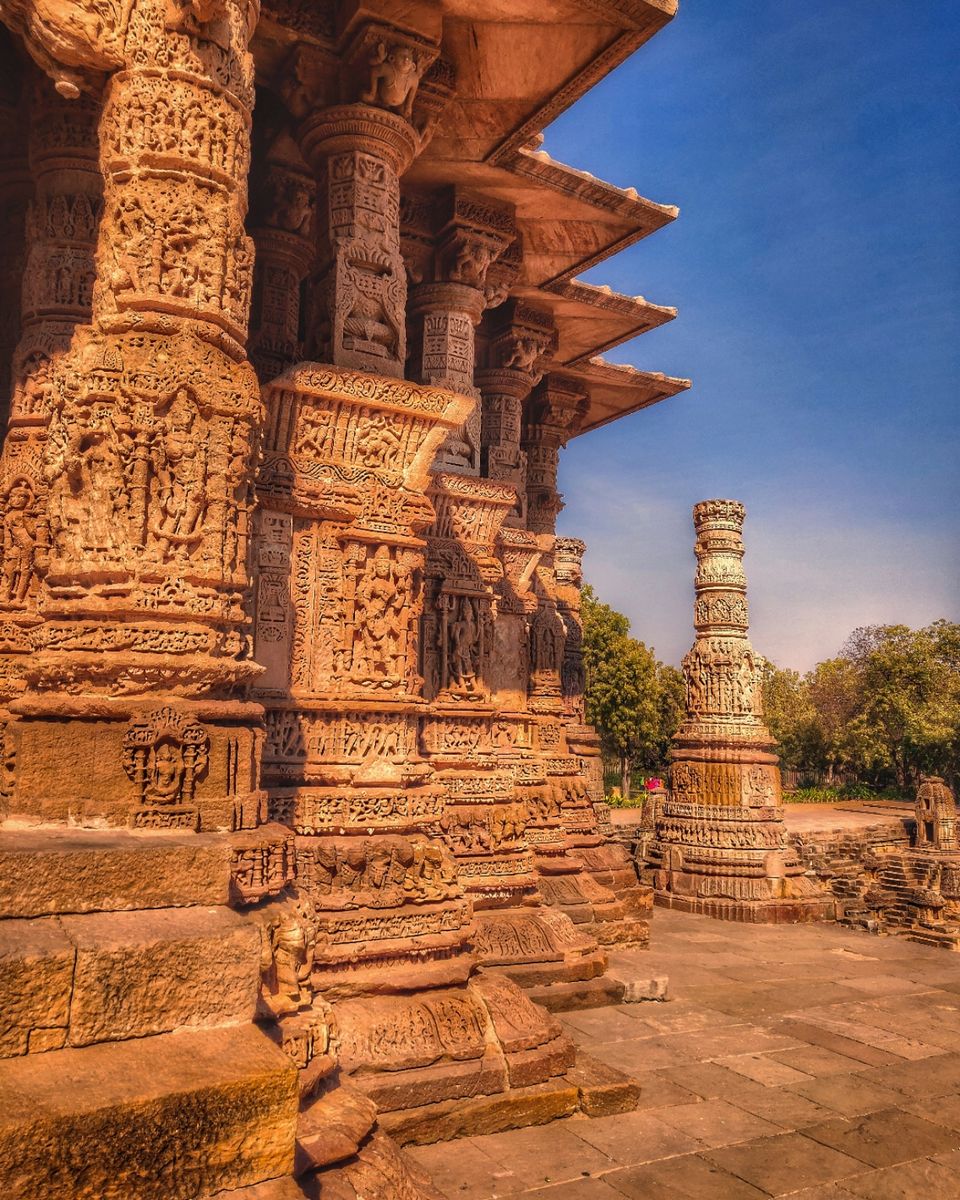 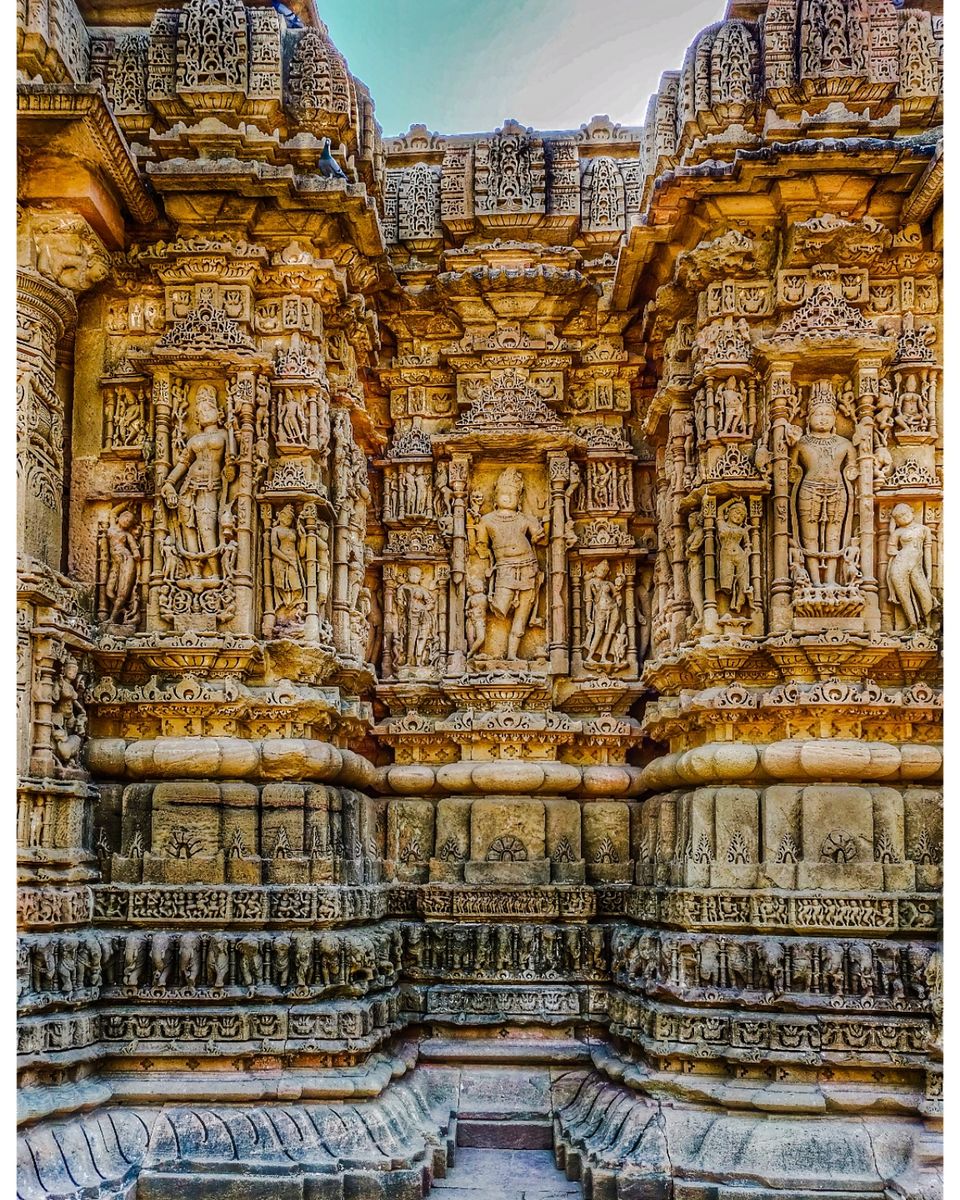 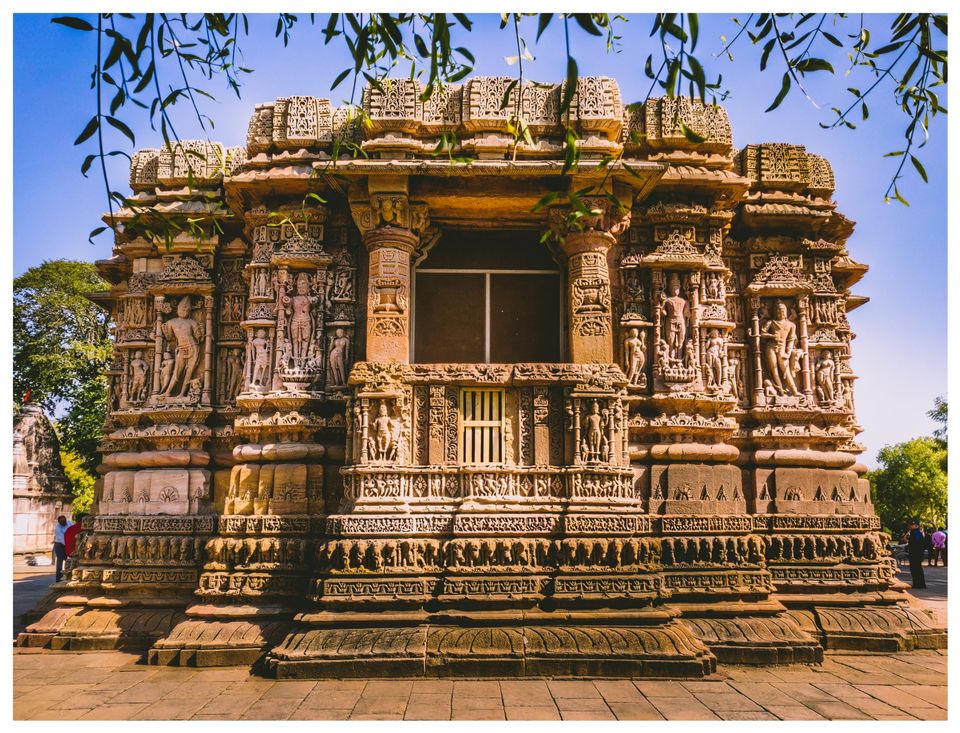 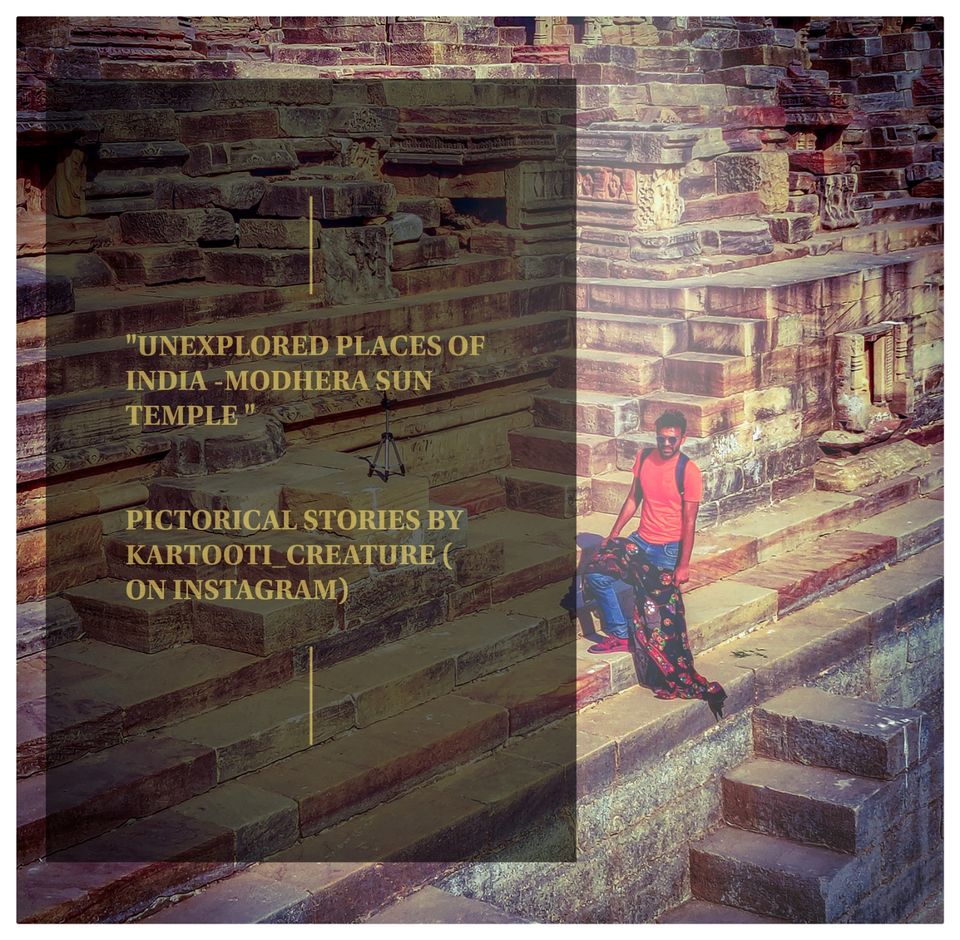 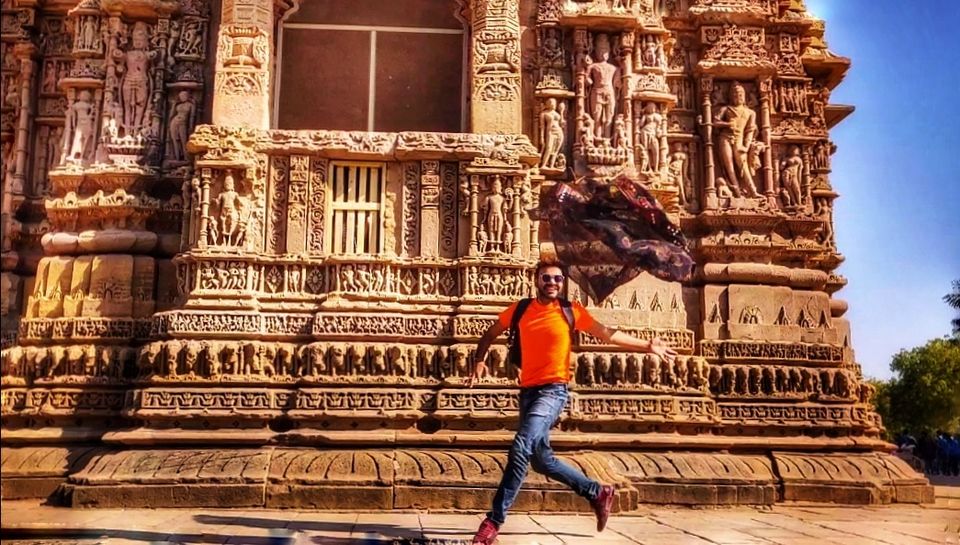