Tips to get Naga Sadhus To Pose – Nashik Kumbh Mela

"Naga Sadhus are a particular group of Shaivite saints who reside in the Himalayan Caves and come to visit the civilization only during the Kumbh Mela.

This is the only event when these ascetic saints can be seen amongst the general Indian population.


The Naga Sadhus have unique characteristic features drawing inspiration from the famous Hindu god Shiva. They hold tridents crowned with human skulls. Their bodies are smeared in thick ash and they wear heavy coils of matted hair on the head. These saints remain completely naked even during biting cold. They smoke Marijuana through a pipe called chillum." -  Jayesh Maheshwari, The Science of Religion in Quora


I was in Nashik in September 2015 and was curious to click them.


I was misguided by many who said they were hostile.


However, I followed three steps and was able to get to shoot some pics.


1. RESPECT THEM: I started with a 'Namaste' to which many responded with a smile.


2. SEEK PERMISSION: I politely asked them if I can click their pics. Most of them agreed, some shooed me away and one of them asked me for money!


3. THANK THEM and LEAVE: I thanked them and left. Don't linger around for long. Most of them resent being gawked at. They are not showpieces.


Your next opportunity to sight them will be in UJJAIN KUMBH MELA from 22 April to 21 May 2016. 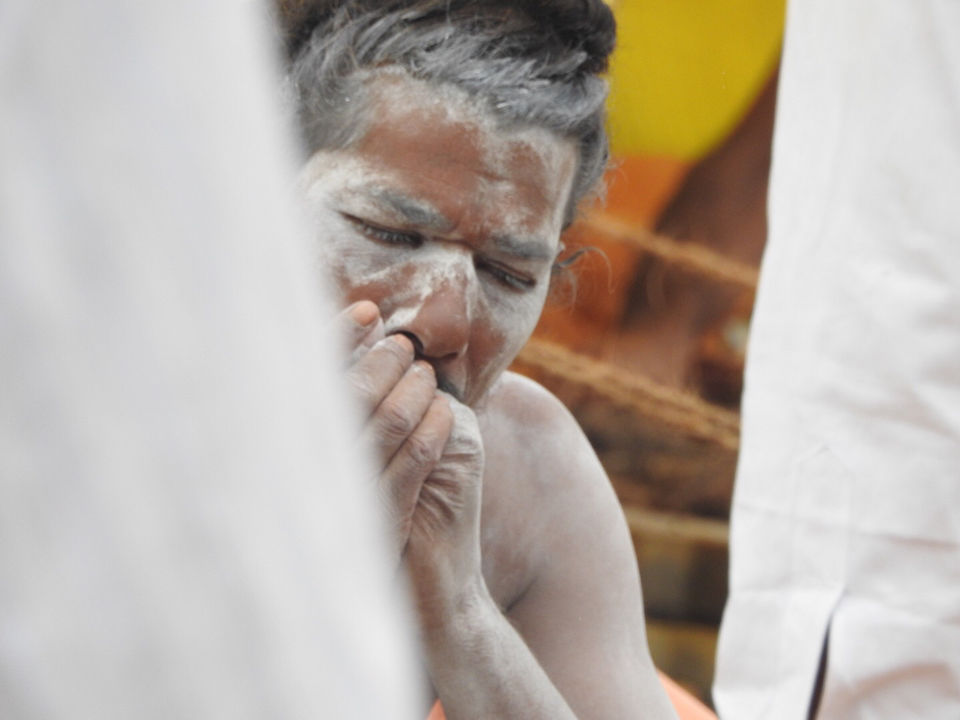 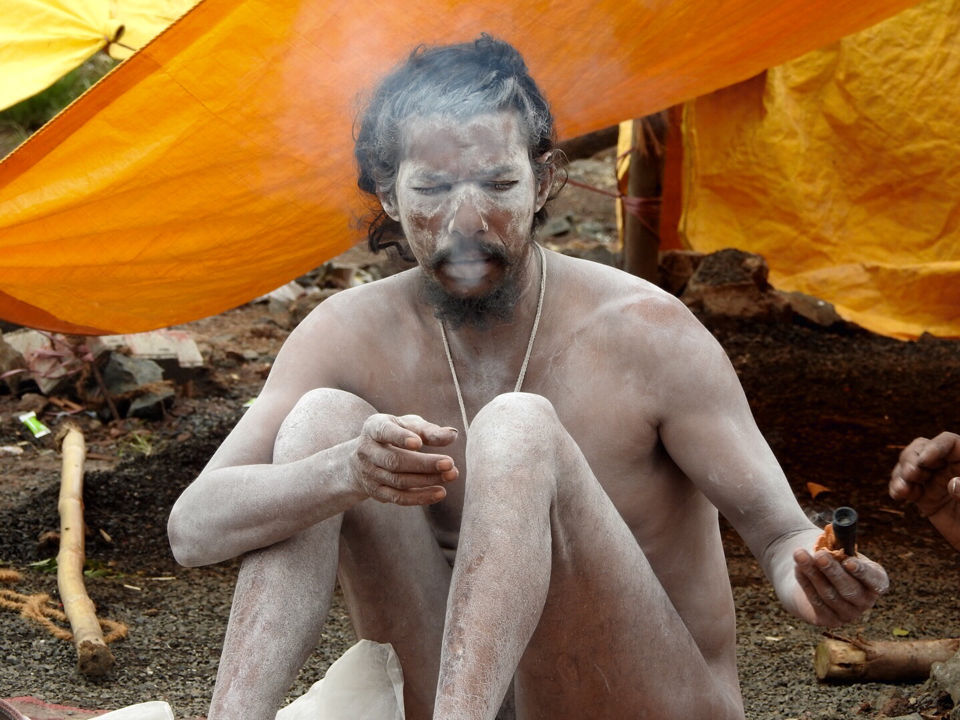 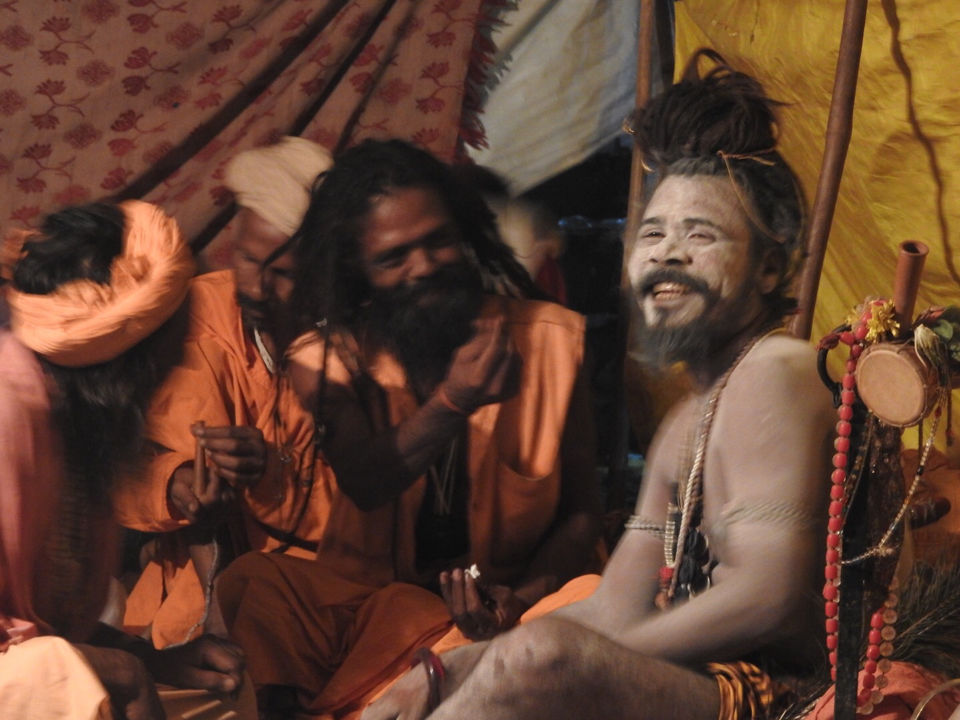 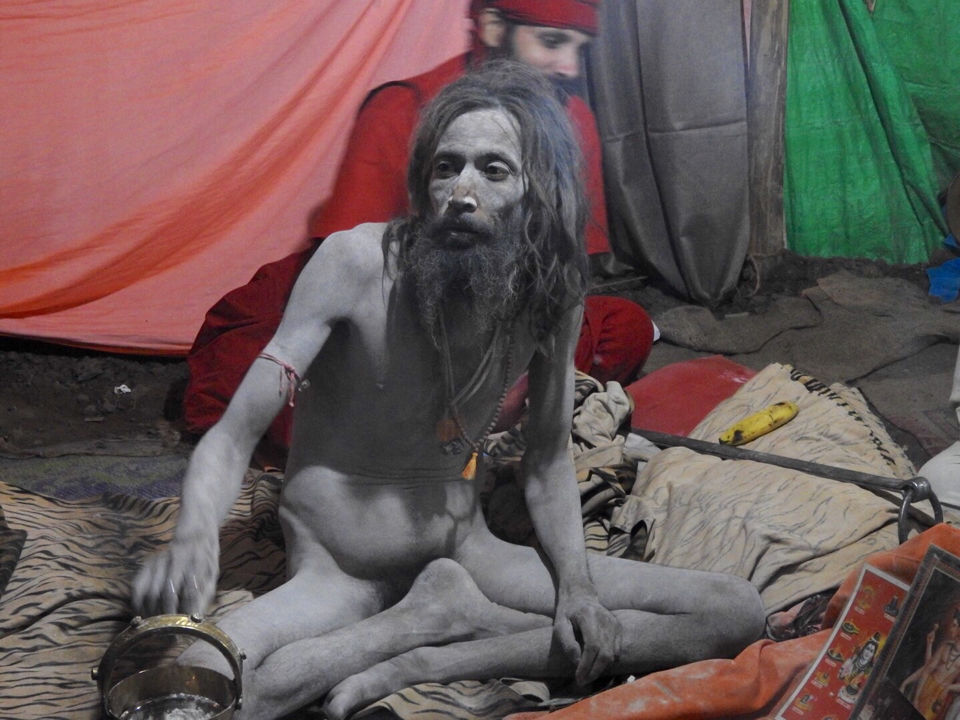 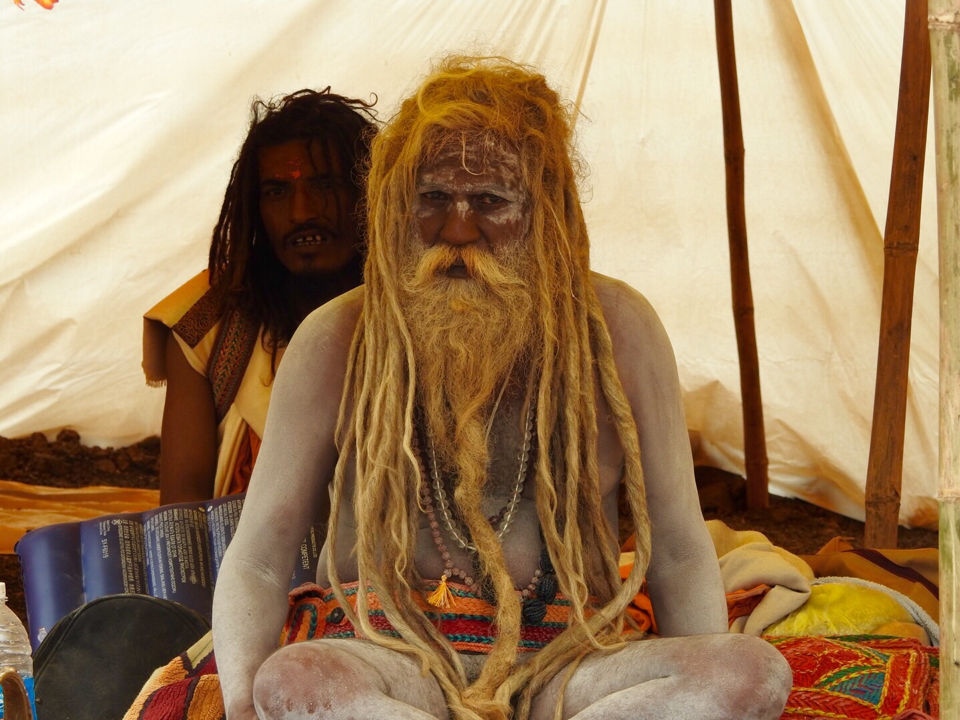 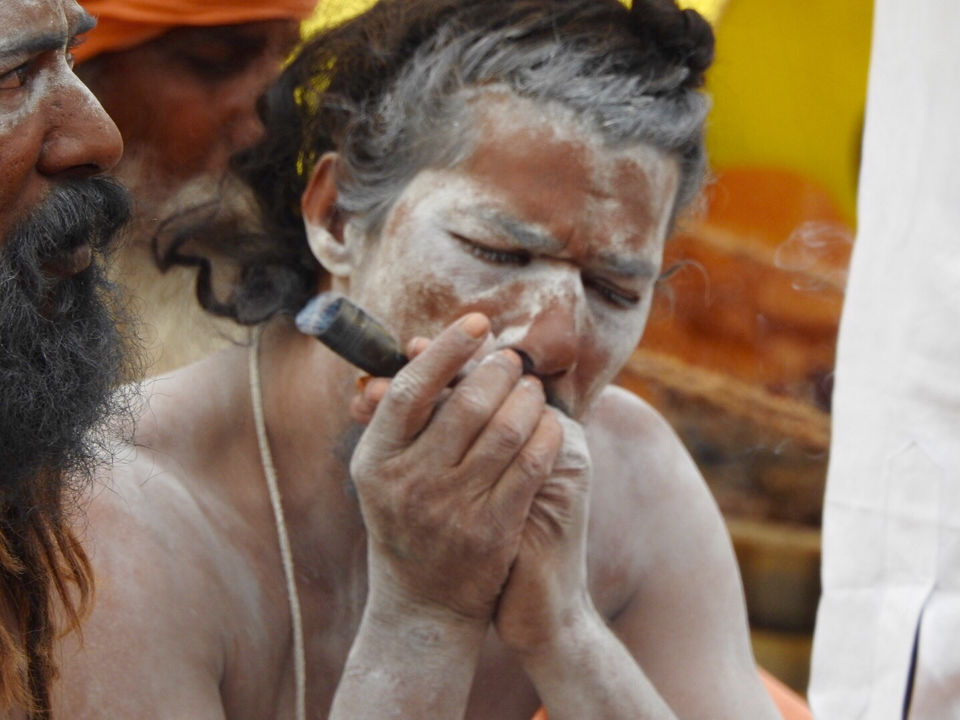