The Kacheri Cemetery dates back to the time when the first European troops marched into the district in response to a treaty negotiated in 1765 with the Nawab of Oude. The earliest epitaph of Lt CoI John Stainforth dated 1781 coincides with the first ecclesiastic returns of births, marriages and deaths to reach Calcutta from Kanpur – known as Cawnpore. Firstly, it was chiefly the military officers of the East India Company and their wives and children who were buried here and private soldiers were buried in another cemetery at Hiramun-Ka-Purwa. In 1814, a Bishop of Calcutta was appointed after 50 Years of consecration of cemetery. Upto 1846, Kacheri Cemetery was known as the Officers’ Burial Ground but after the mutiny (1857), when the flag Staff Barracks were replaced by the Kacheri Law Courts, it came to be known as Kacheri Cemetery. 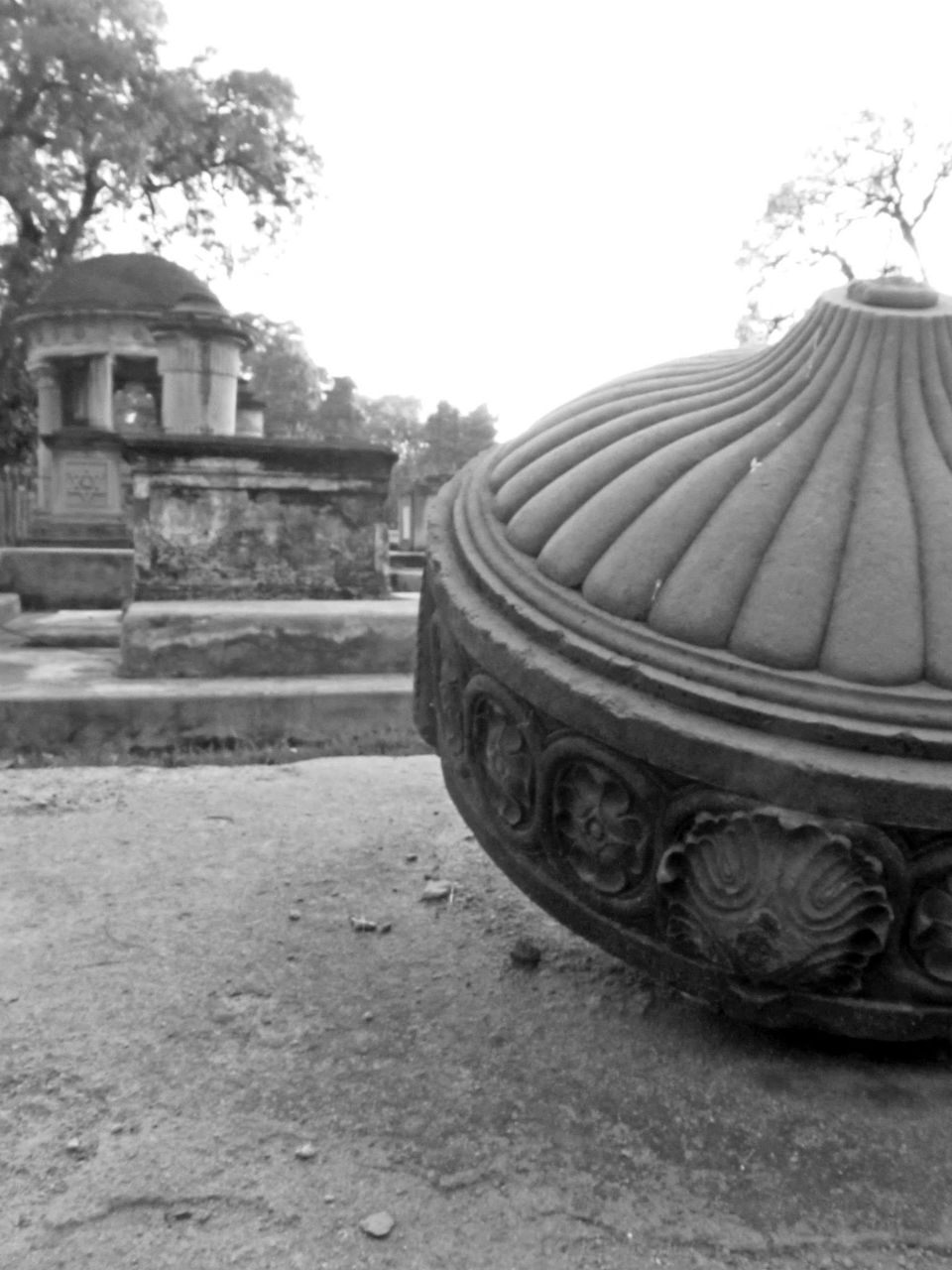 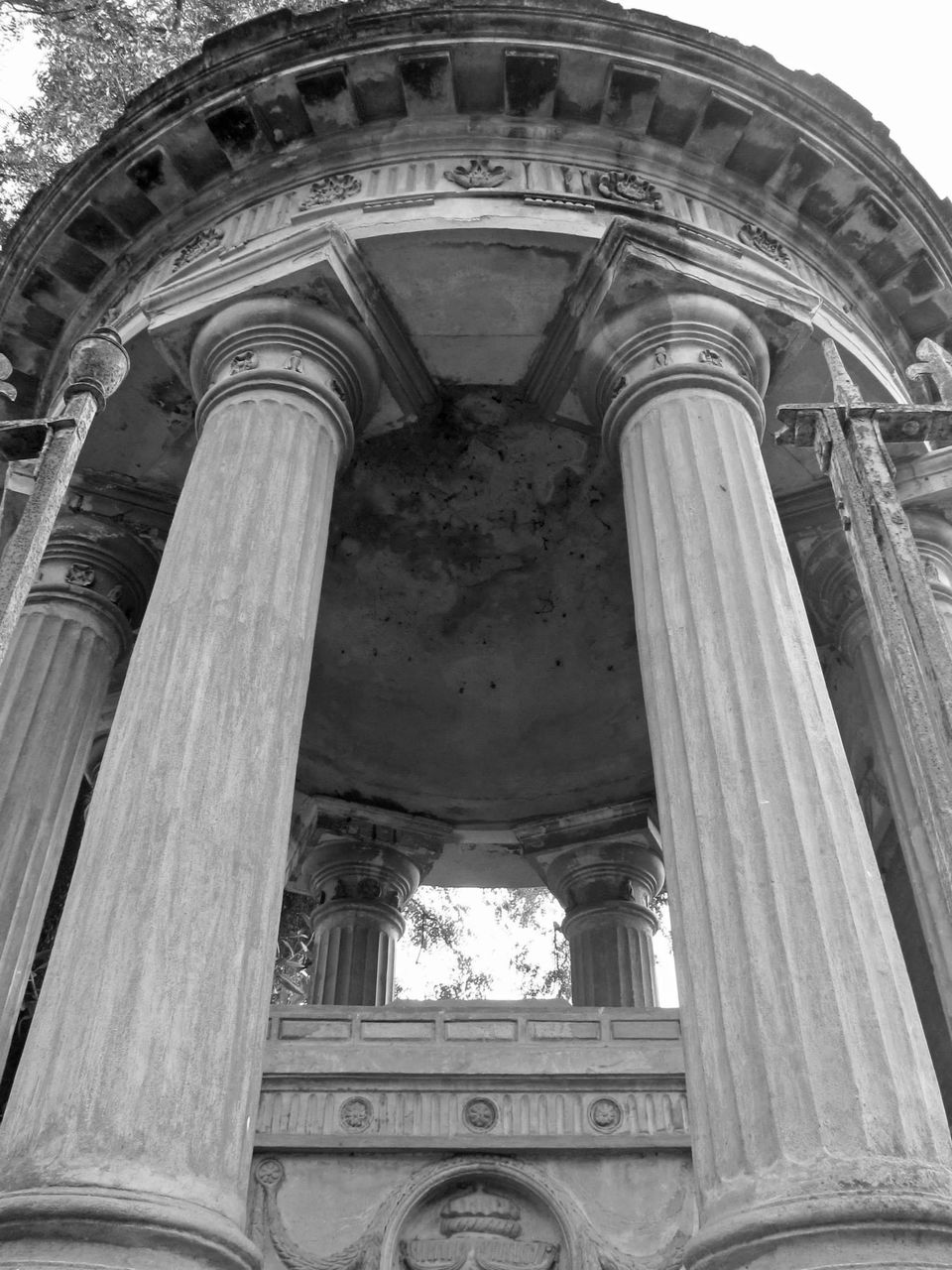 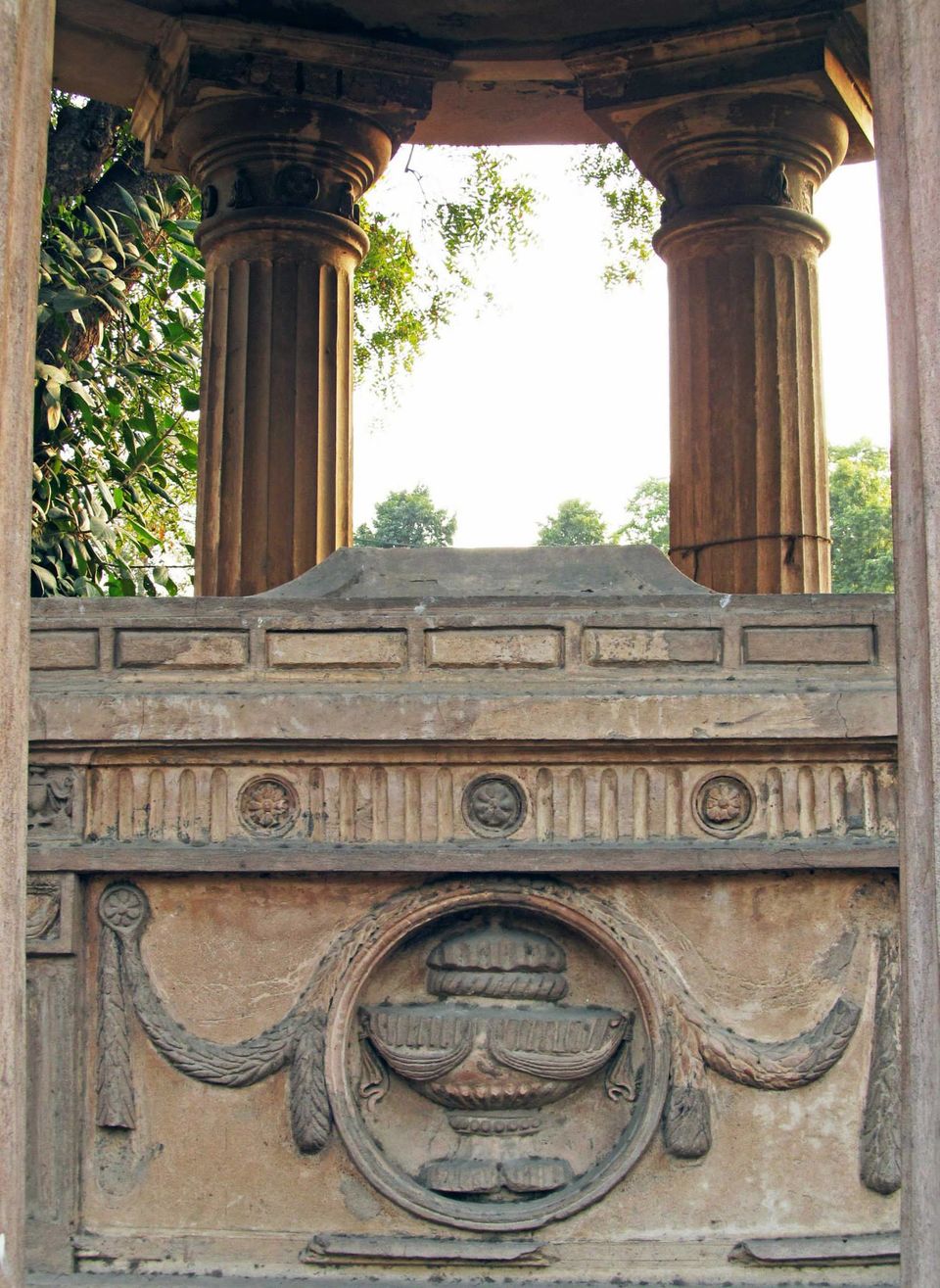 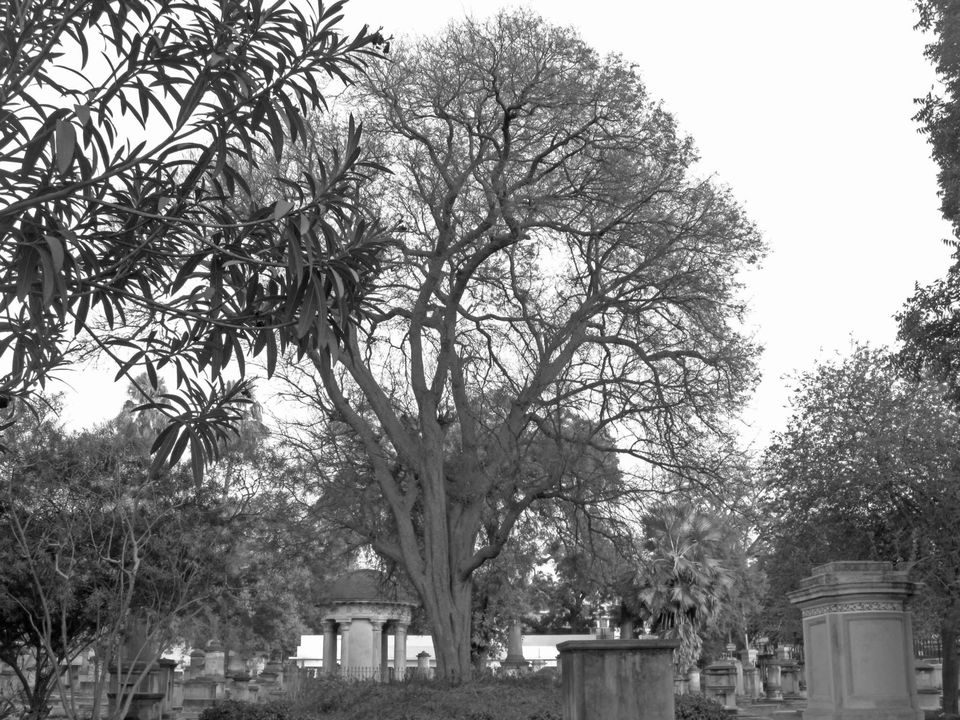 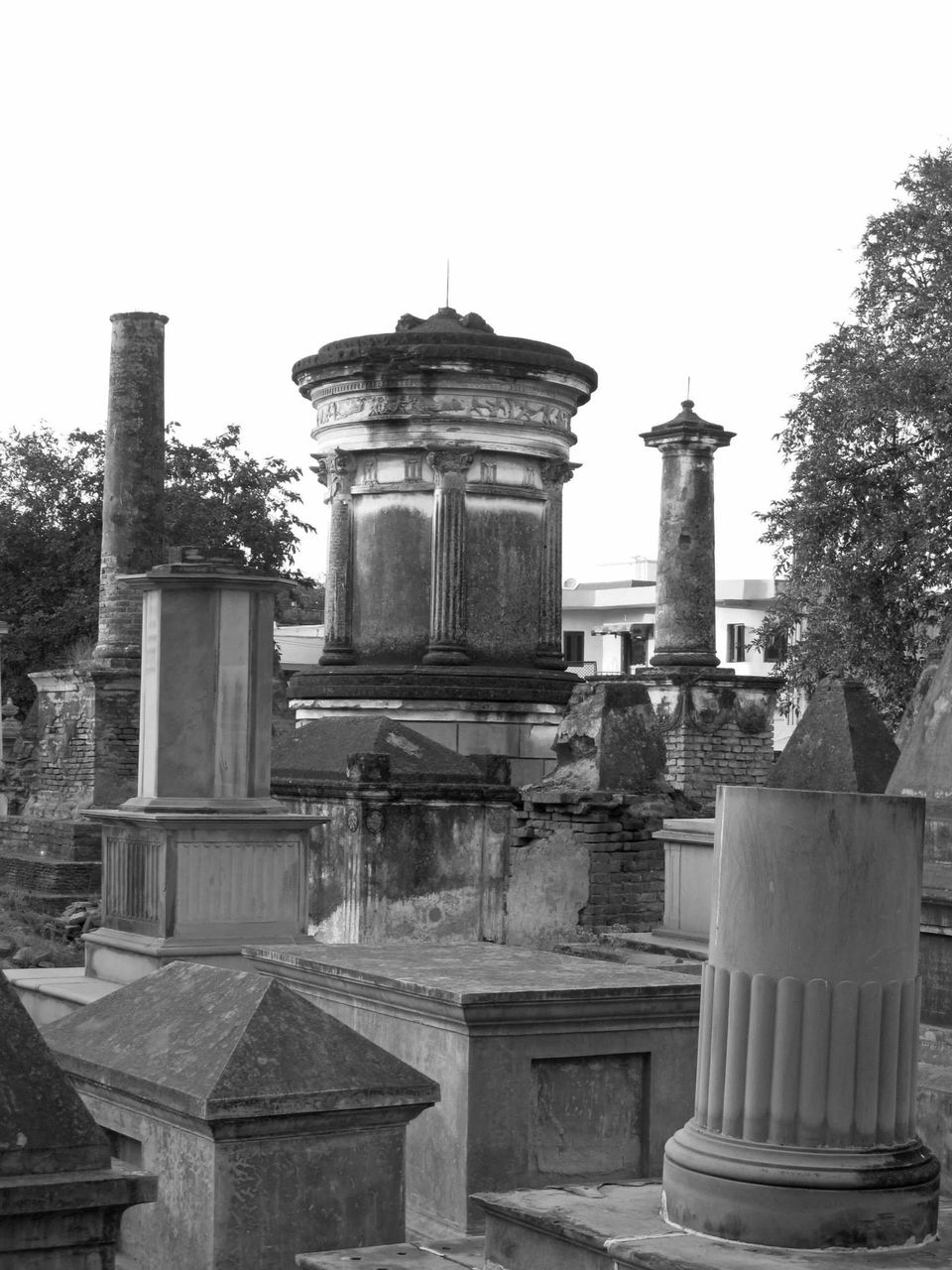 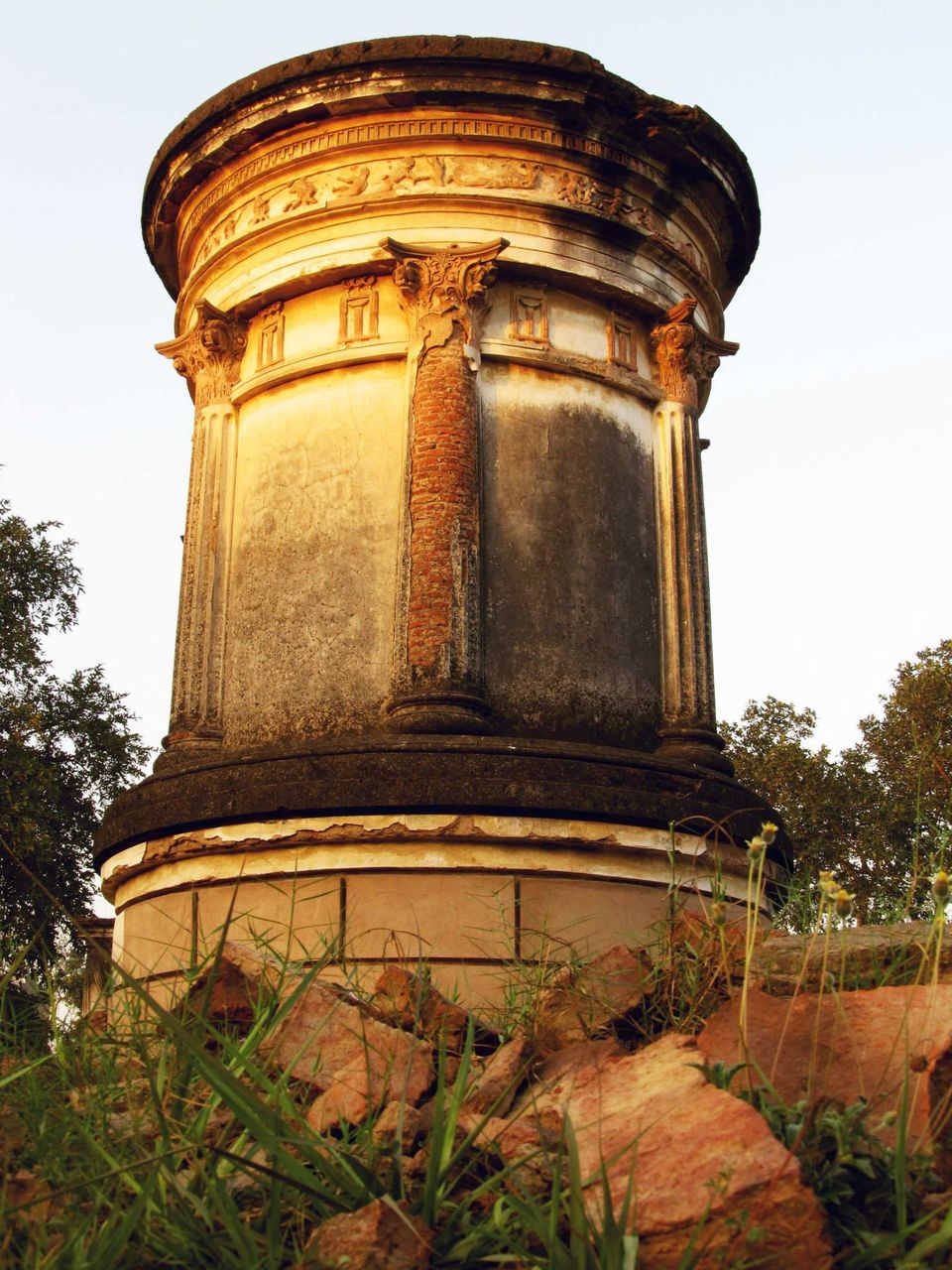 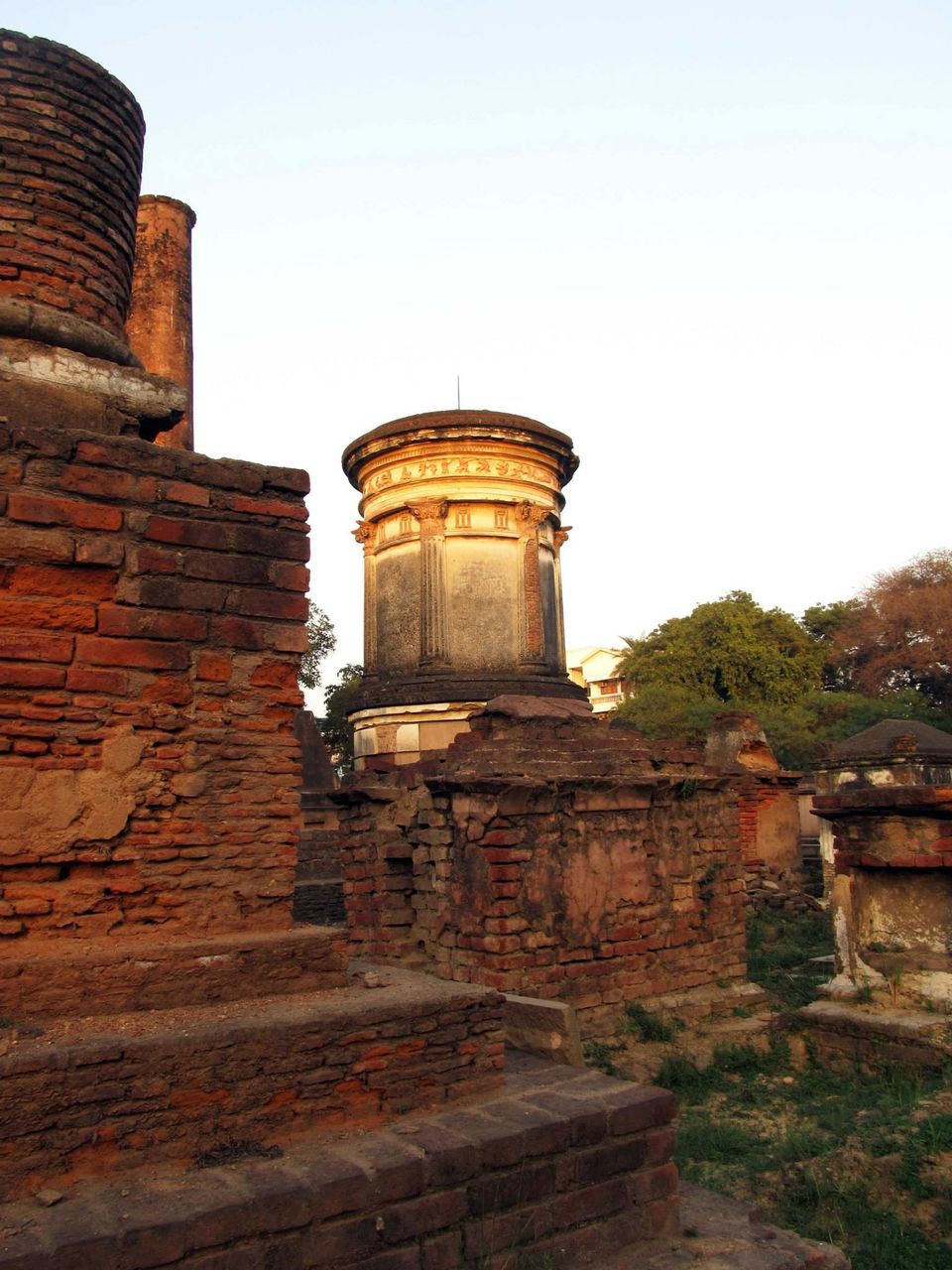 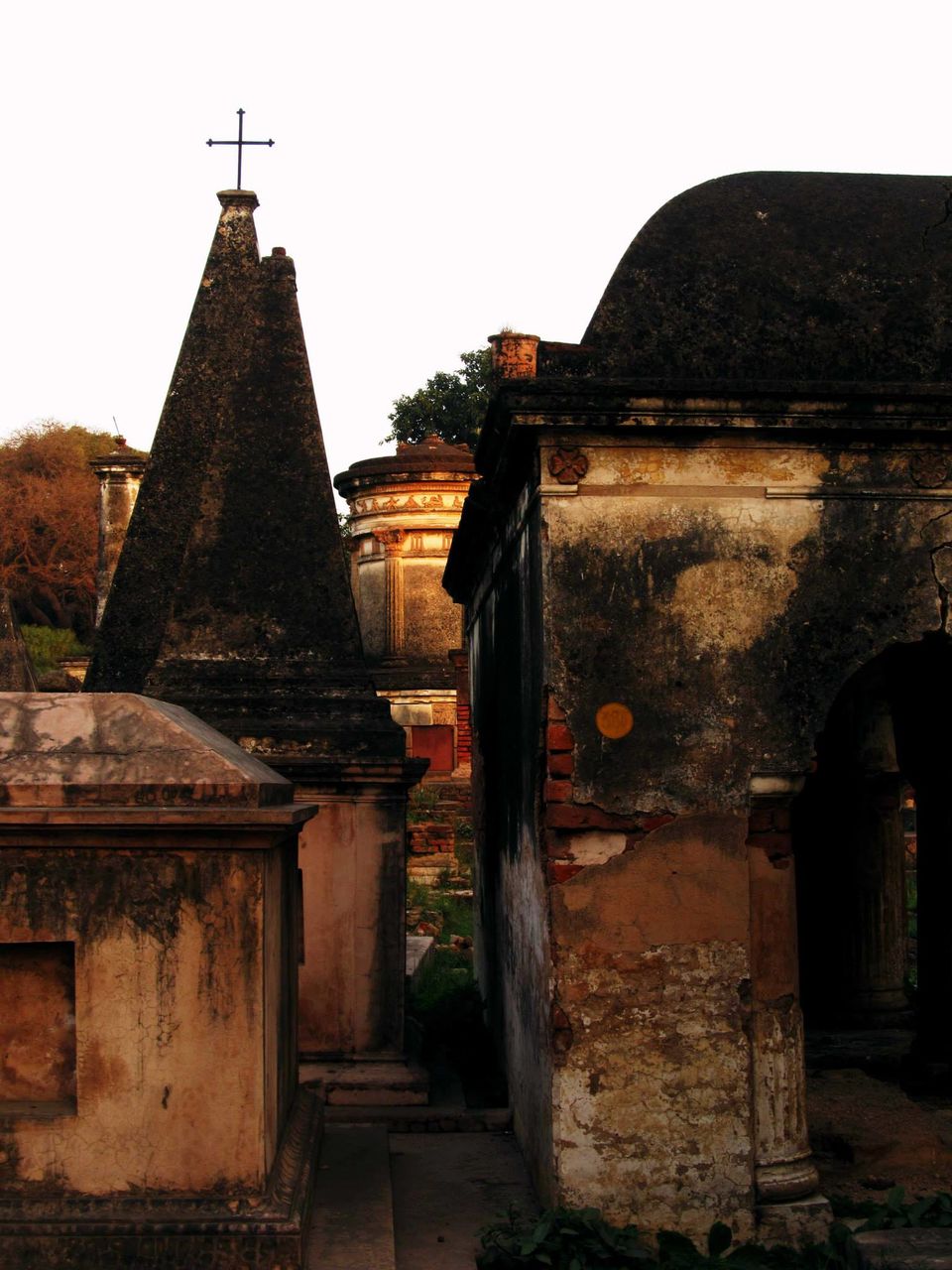 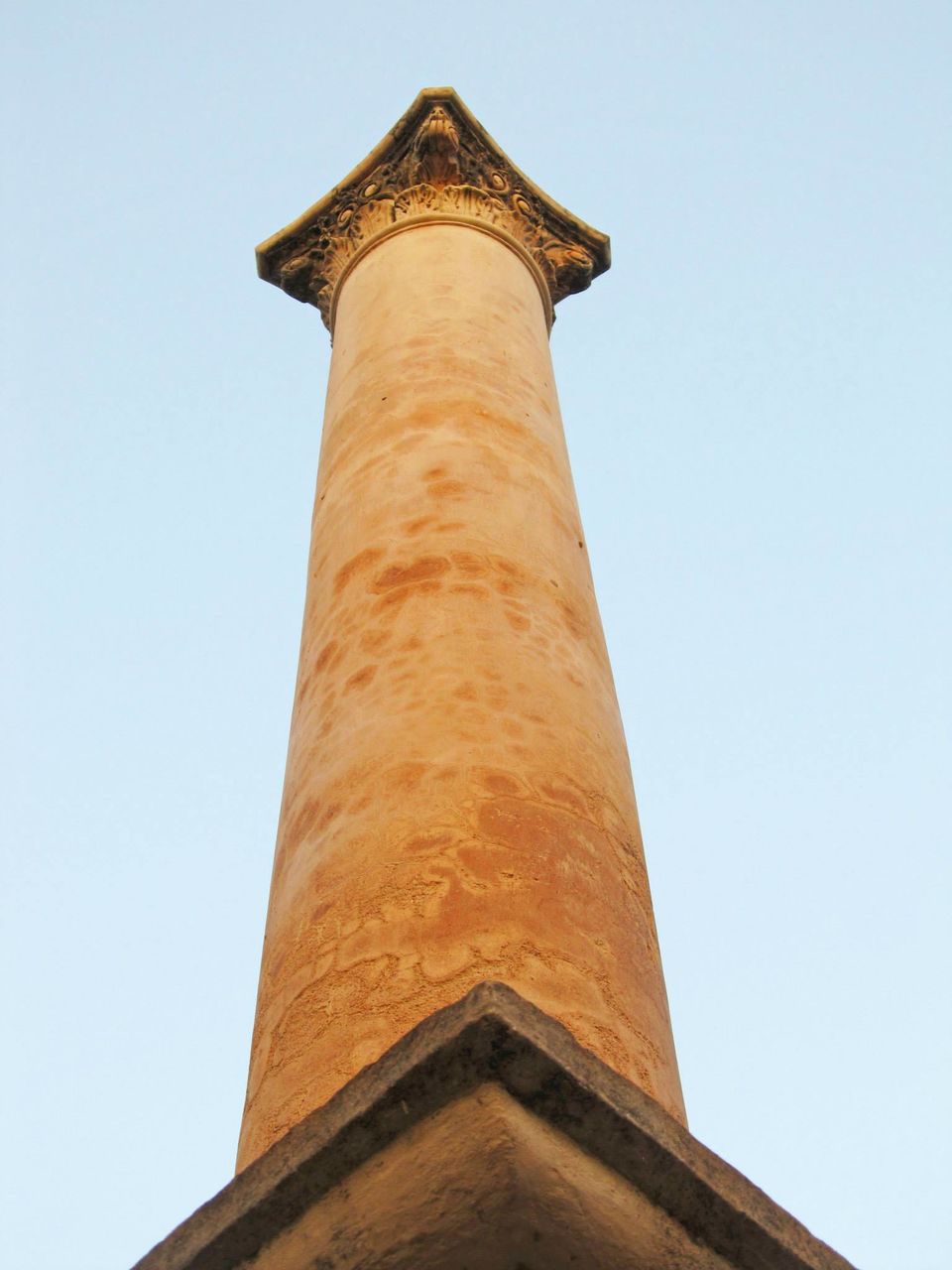 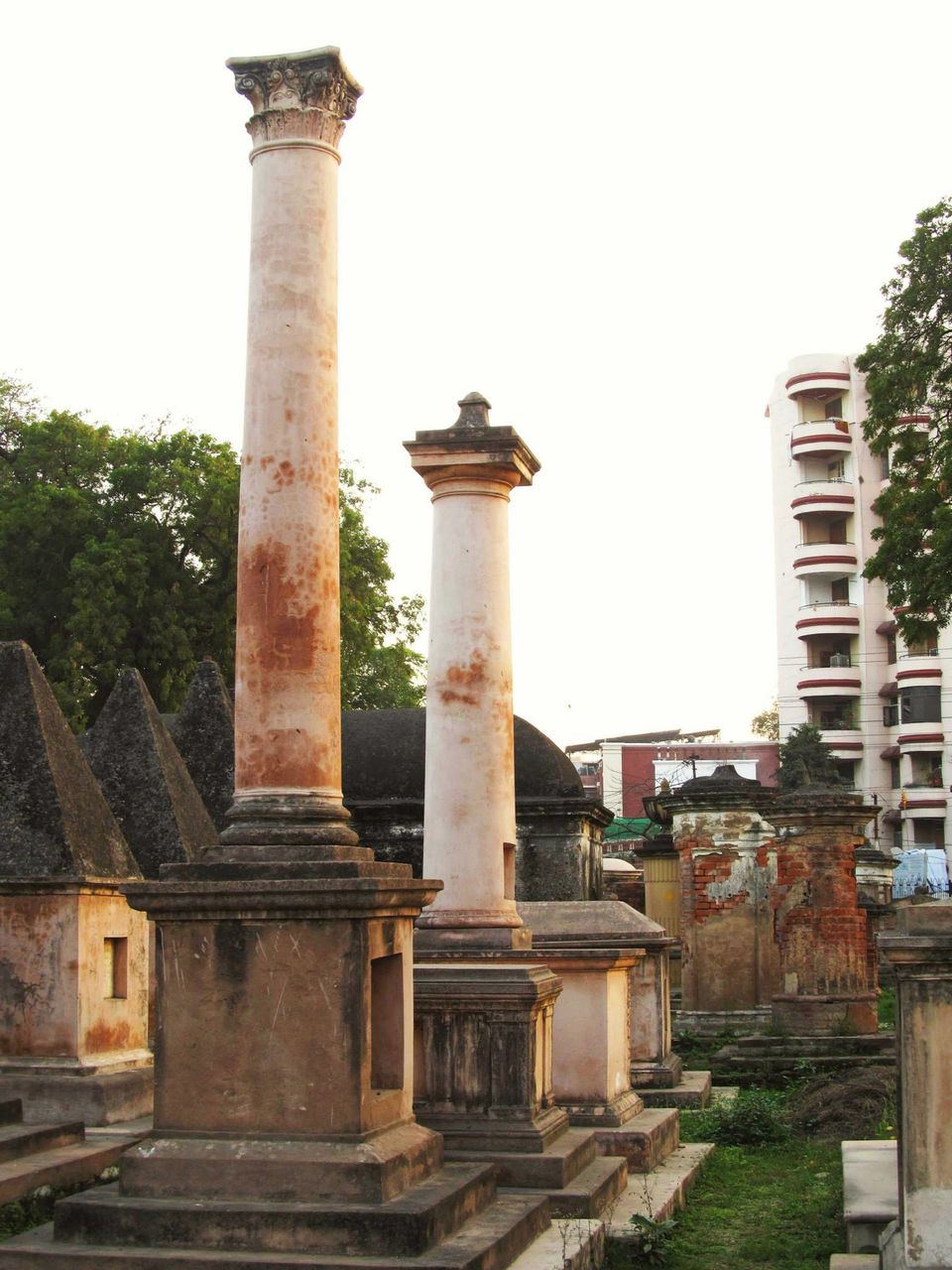 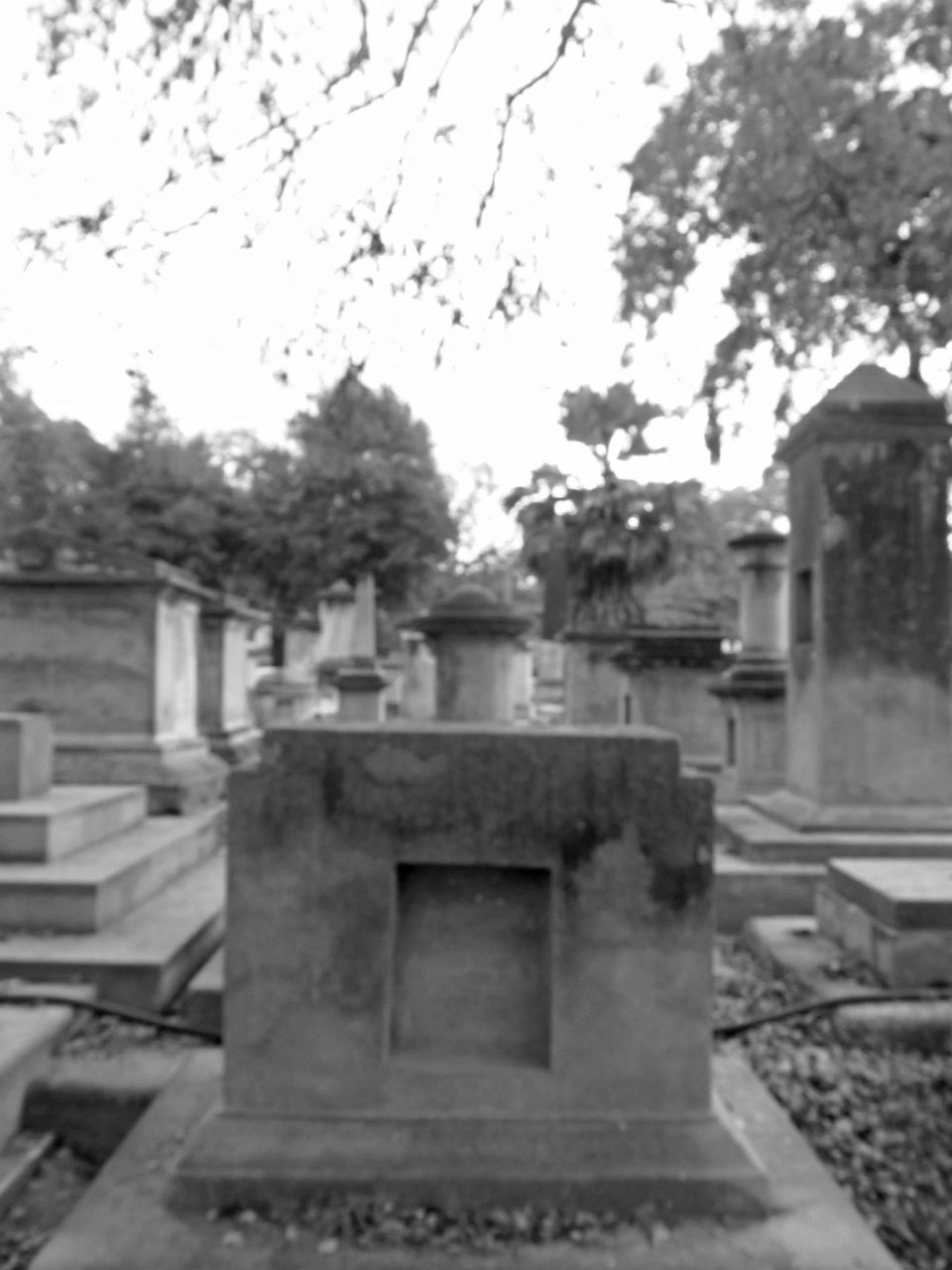 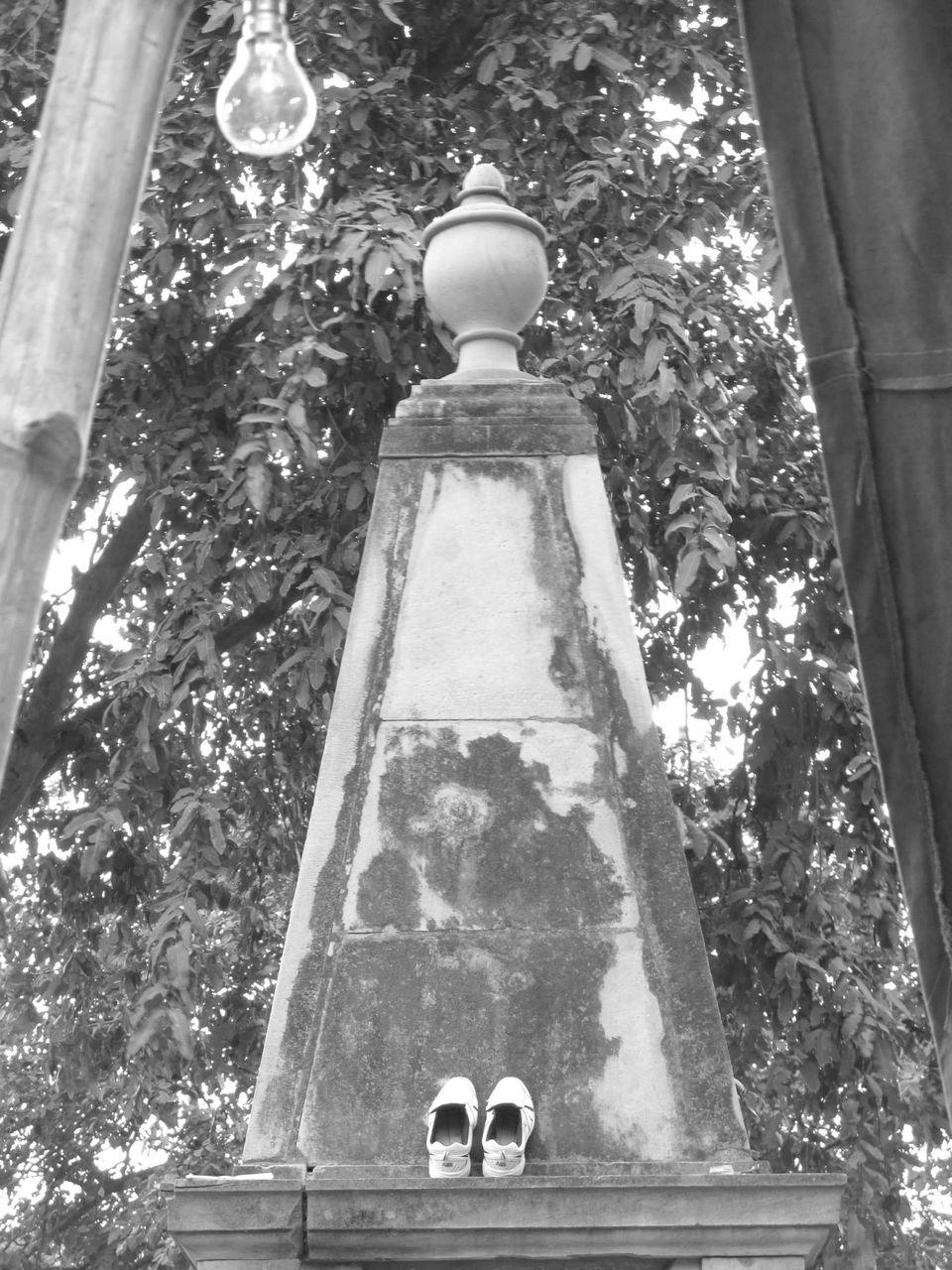 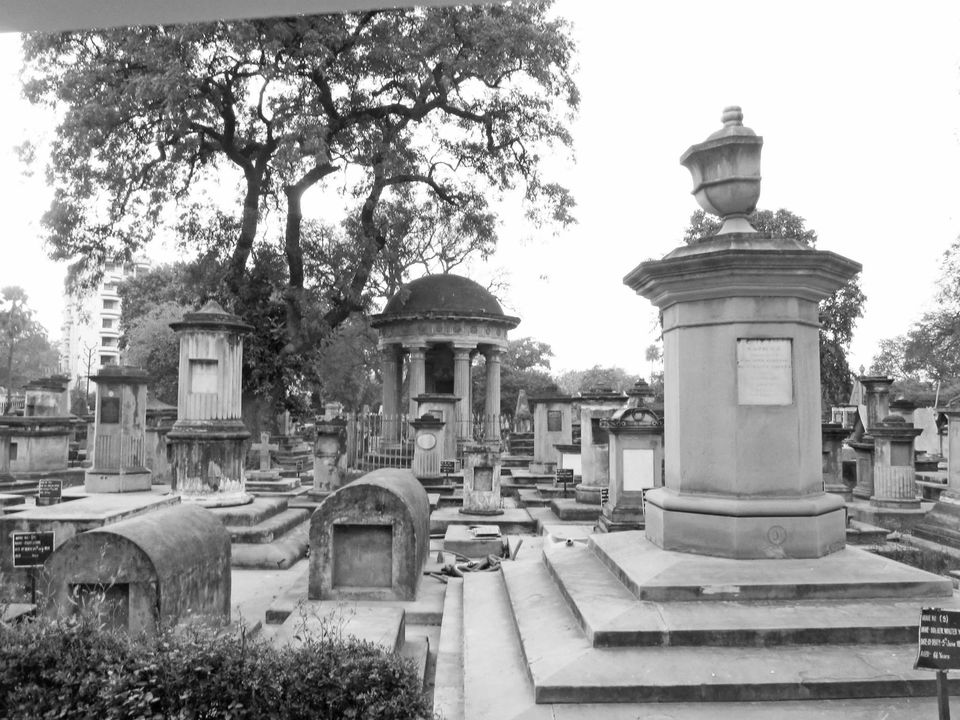 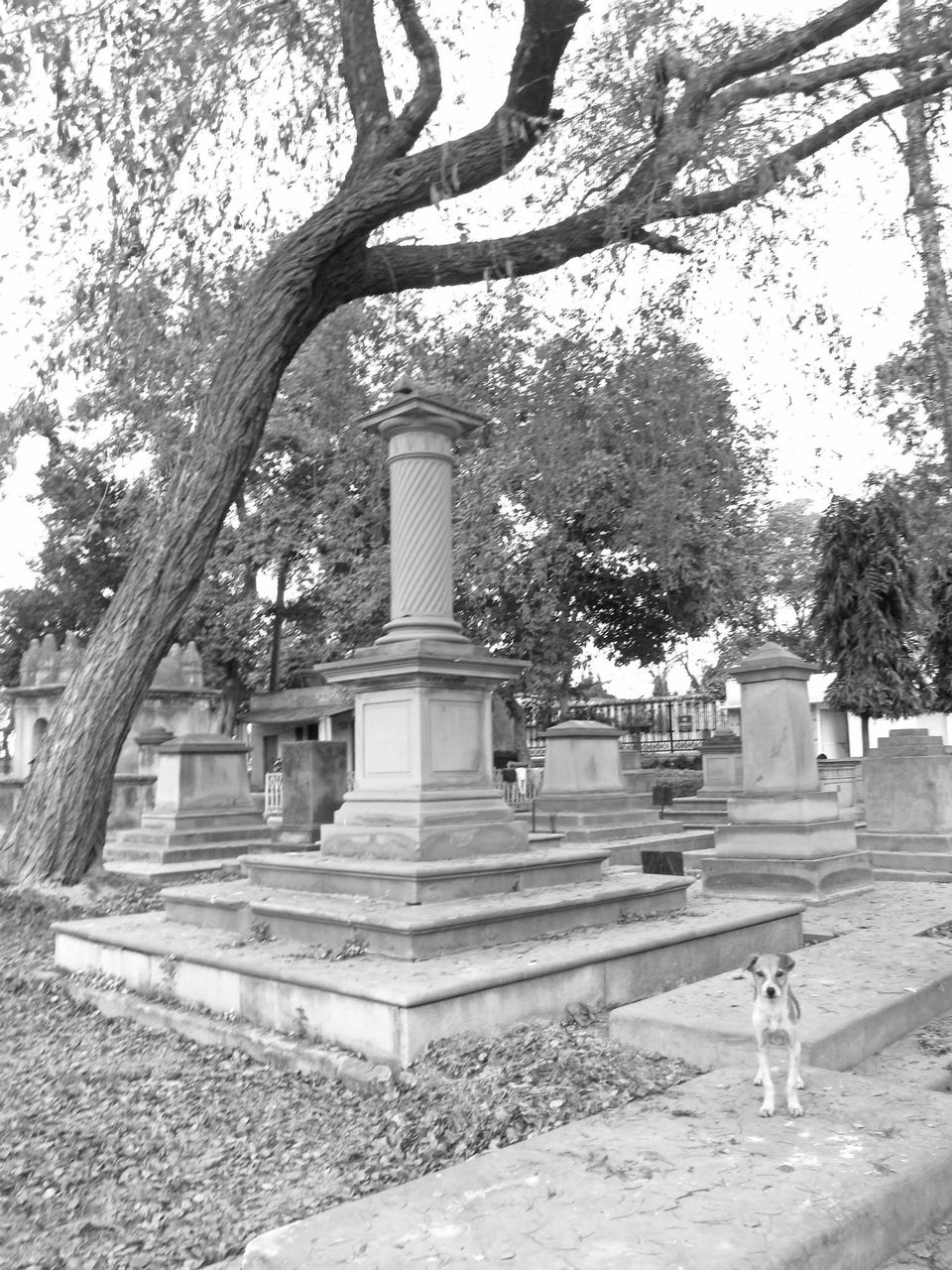