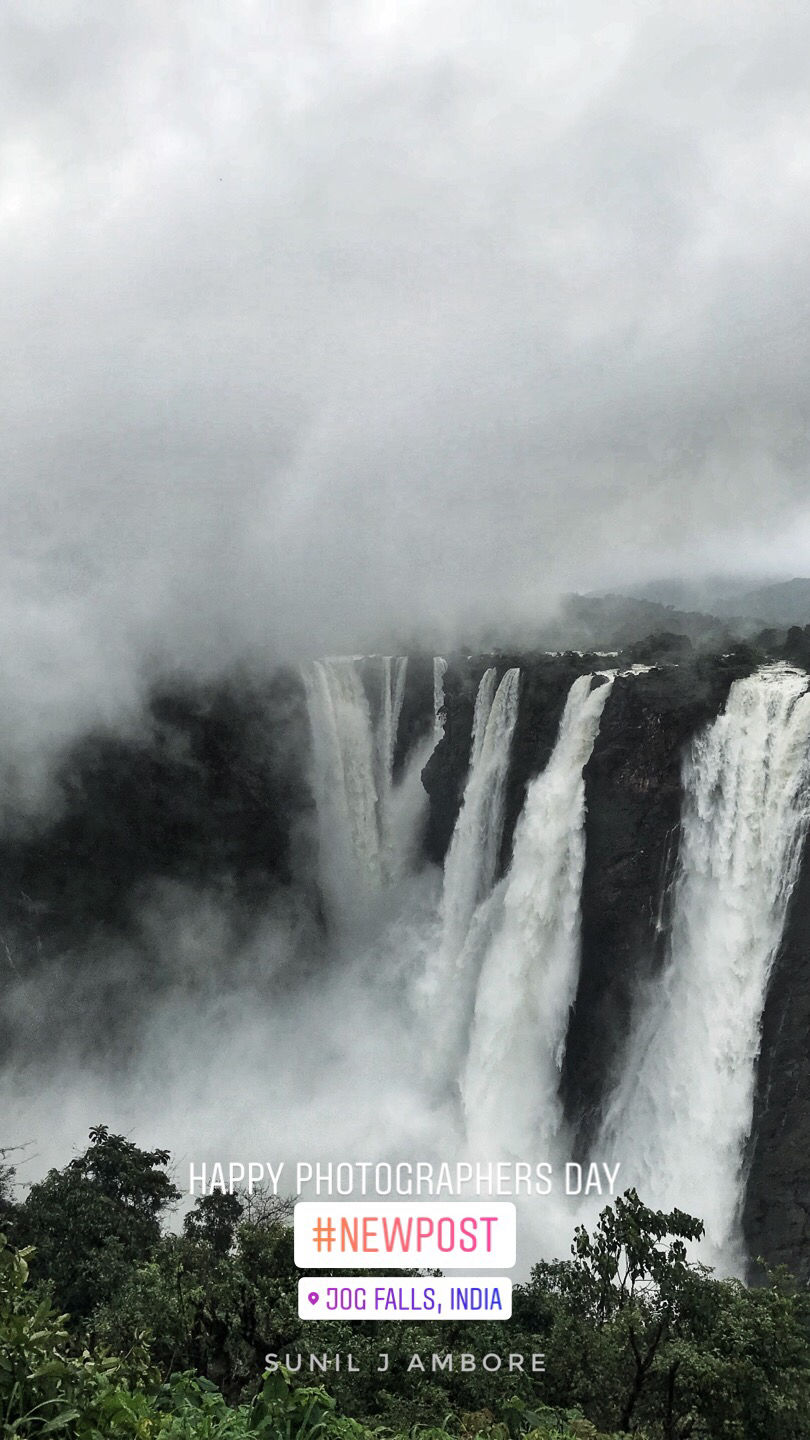 Jog Falls well know as Malnad’s Paradise. A Heaven located At Shivamogga District of Karnataka which is called as ‘A Gateway to Malnad’. Monsoon is a season which changes the direction of tourist to this wonderful place from several parts of world. Jog Falls is also called as Gerosoppa Falls and it is second highest plunge waterfall in India.

Four Falls named Raja Rani Roarer and Rocket together frame the mind-boggling Jog Falls. Raja is the most astounding cascade which joins the Roarer eventually. Another is named as Roarer in light of the clamor it makes. Rani crawls and falls nimbly while Rocket plunges like a stream!

There are numerous perspectives to get wonderful vistas of Jog Falls. One of them being from the base of the falls. Voyagers should descend around 1600 stages to achieve the base to get a magnificent perspective of the falls. Be that as it may, be cautioned about the dangerous surfaces and bloodsuckers on your way down.

Jog Jalapatha doesn't stream in a ventured design; it is an untiered cascade. Every one of the four falls, take a vertical dive which makes a dim environment around the falls. The water from Jog Falls is used in the generation of electricity and the water from Linganamakki Dam additionally streams to frame the upbeat Jog Falls. The water from Jog falls through the town of Gerusoppa and goes through Idagunji to join the Arabian Sea at Honnavar.

The postcard magnificence of Jog Falls remains reserved in our memory until the end of time. On the off chance that you haven't seen the Jog Falls yet then it is one of the must-visit goals close Shivamogga. Visit during the monsoons to get the best of Jog Falls. Really, it is an ecstasy to watch the cascades playing 'hide and seek' with the fog amid downpours. Don't miss out on one of the best waterfalls in India. 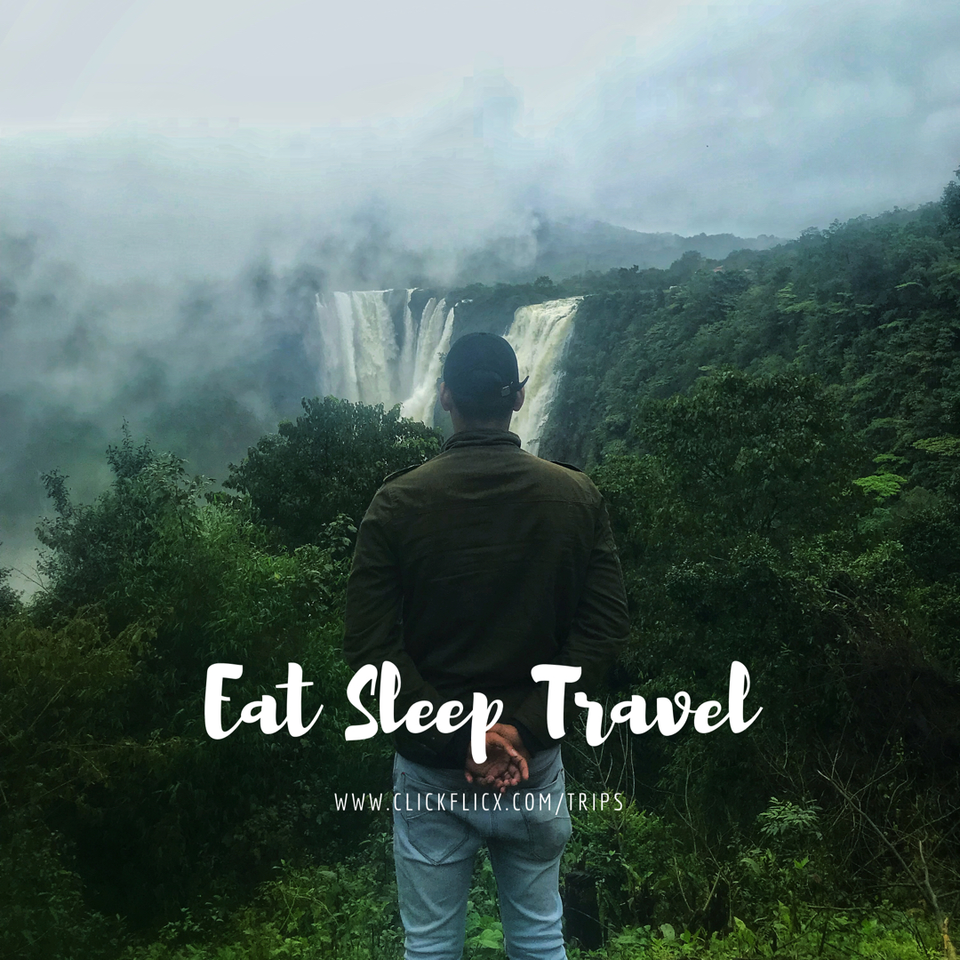 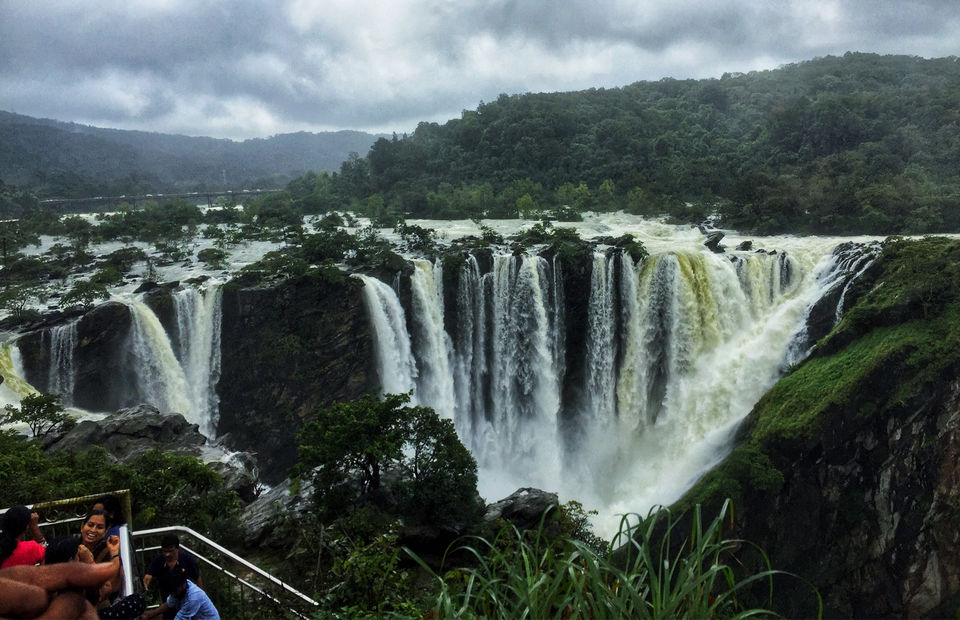 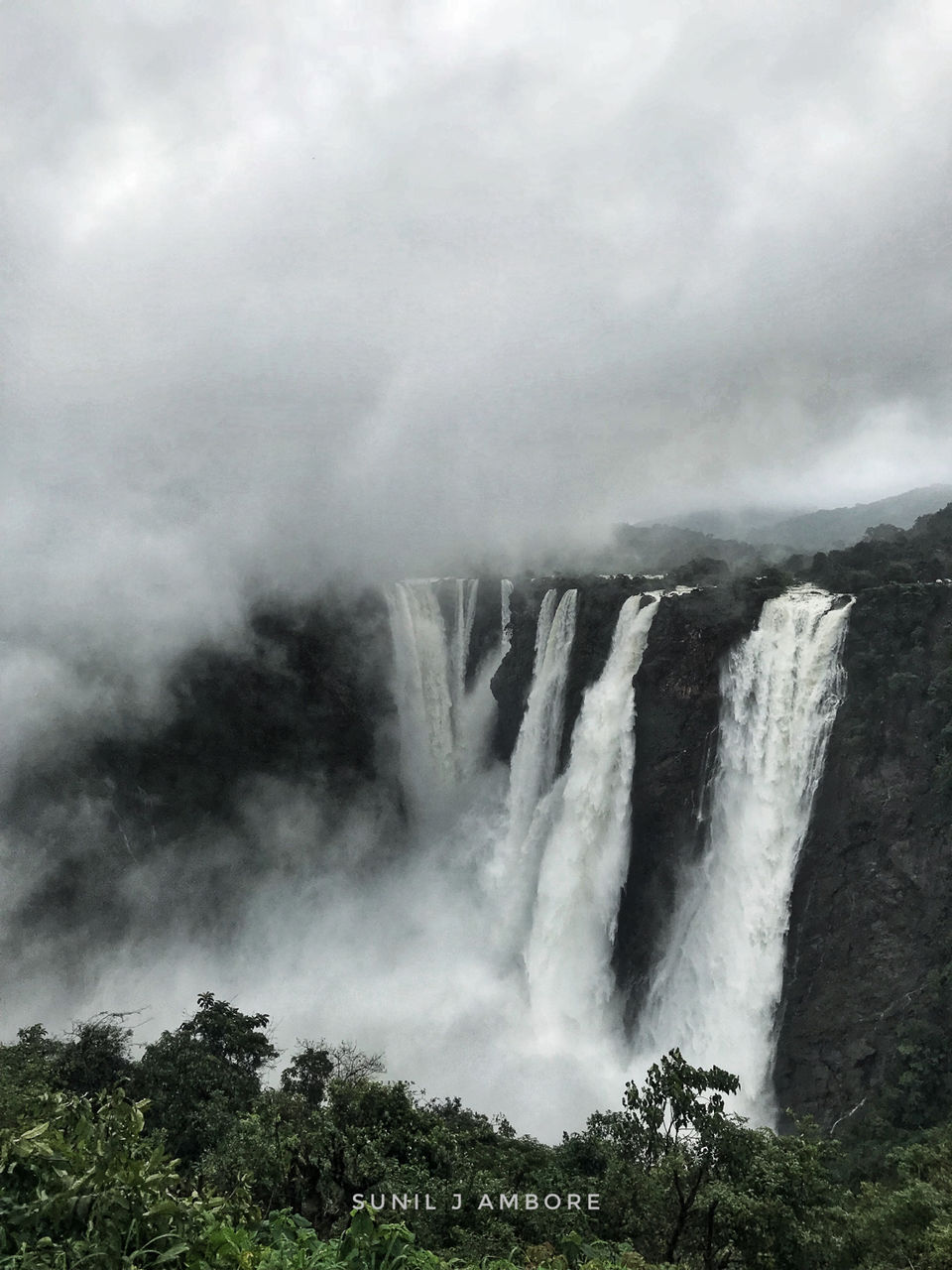