A TRIP TO NAGALAND’S MISTY MOUNTAINS 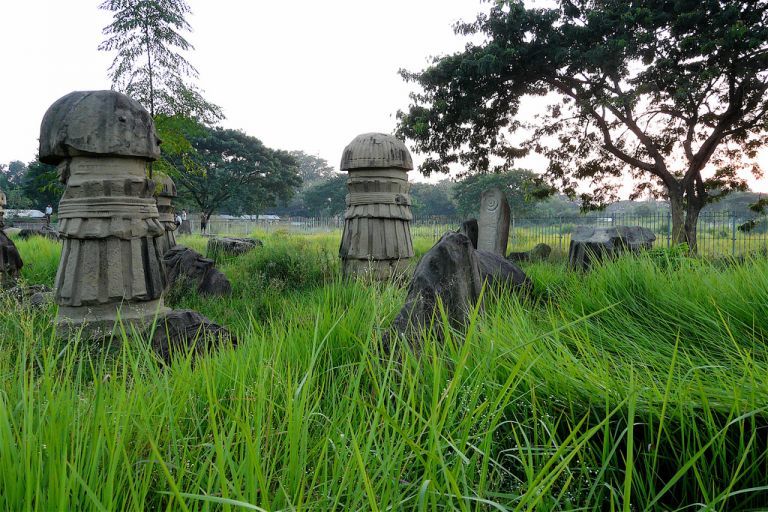 Why Nagaland, you ask? Why not, we say! The mountain peaks are perennially enveloped by magical mists. The people are cheerful and hardworking, always game for festivity. They may be shy but once they befriend you, they make you feel totally at home. Despite its small size, Nagaland is home to an unmatched diversity of local tribal cultures, costumes, dances, foods, dialects, music… And then there’s the spectacular Hornbill Festival.

Compelling reasons, those. But there’s also that question Nagaland will have to live with for a long time: Is it safe? For years, the insurgency movement seeking an independent Naga nation meant violence could erupt anytime, anywhere. However, with the ceasefire between rival factions and the authorities in place for some years now, everyone – locals, police, army, administrators – assure you that all is safe. And it is.

The Hornbill Festival is a perfect primer into Nagaland’s cultural fabric, and can be the starting point of your travels further inland… It is held at Kisama heritage village near Kohima, from December 1 to 7 every year. It is an occasion for Nagaland’s 16 recognised tribes (there are countless sub-tribes by the way!) to congregate and display their costumes, dances and music. Sports like tug-of-war and Naga wrestling add to the fun. Each tribe has a representative morung (sleeping hut) with thatched roofs, bamboo furniture and log drums, which are still the communication tools in some interior villages. Sample their foods, home-brewed rice beer and meet the tribals up close. Cultural performances from neighbouring states like Mizoram and Meghalaya and nations like Myanmar and Thailand add to the charm. The modern face of the state’s youth shows up when the sun goes down (at 4 pm, thanks to one country, one time zone). Rock bands from all over have gigs, culminating in a contest with considerable prize money. The Bamboo Mall stocks Naga dresses, shawls, jewellery, bamboo artefacts, artworks and more. You can never have enough of the festival.

Nor of the state. The more you explore, the more you crave. For foodies, this is literal. Everything conceivable is eaten here. Eels, caterpillars, frogs, bison, bumblebees, dogs… Great for experimental eaters but tsk, tsk for vegetarians. Keep that in mind when you venture outside the main cities! A must-visit near Kohima (20 km) is Khonoma, home to Angami Nagas. Chat with the enterprising Nino Savino who runs a 24/7 grocery shop or visit Siesalie Khate’s home workshop where his family makes spears of bamboo, steel and dyed goat’s hair; fortunately, these are rarely used for combat, more for embellishment. While he spoke English and Hindi, most residents couldn’t speak either. But that didn’t stop us from making friends; we exchanged pleasantries in a mix of languages and bartered chocolates for bananas. The village chairman greets guests warmly at home and offers tea but also believes that Nagaland will be a free country one day. Many youth we met on our travels didn’t necessarily agree with him.

During World War II, the Japanese had overrun Burma and were advancing into India when British forces, ably assisted by Naga troops, finally forced them to retreat at Kohima. The site of one of the war’s bloodiest battles, Garrison Hill in April 1944, now has a War Cemetery with 2,337 graves and memorials to the soldiers who laid down their lives. It is a moving experience just walking there, reading the tombstones. Visit the War Museum in Kisama to learn more about the events. Also visit Kohima’s impressive Catholic Cathedral, which the families and friends of deceased Japanese soldiers partly funded when they learned that the congregation prays for the fallen of both sides.

Today, Nagaland is a much happier place. A walk through Kohima’s Christmas Bazaar, set up after sundown, is a delight. Fairy lights, food stalls, locals peddling beverages and gifts, live music, dances and acrobatics… Despite a paucity of professional opportunities, the youth are well turned out. Even in sleepy Mokokchung town, there’s a fashion mall with a L’Oreal salon! Catch a local dance contest and you’ll see why there’s a local Naga Idol. These boys and girls don’t dance, they move – and how!

In Mokokchung, home to Ao Nagas, do visit Longkhum. Locals believe you leave your soul here the first time you visit and must return to get it back. Want to play Indiana Jones? Enter one of the legendary subterranean tunnels, believed to be 25 km long. On Sunday, join the locals for Mass in the Baptist church. Or saunter about the spotlessly clean village chatting with the residents, chasing their chickens. Don’t miss out on Mopungchuket model village where the classic romance of poor boy Jena and rich girl Etiben played out. Forced to marry someone else, Etiben starved herself to death. Grief struck, Jena kept playing his flute till he too was heard of no more. The village has a beautiful lake with a rope bridge. Local artist Lepden has carved 15-feet-high wood figurines depicting local legends. The local museum displays, among other things, an elephant skull. Want to imagine its size?

Well, no matter how much you imagine what Nagaland is like, you simply have to see it for yourself. Did we set you thinking? Good, now we’re ‘tolkieng’!