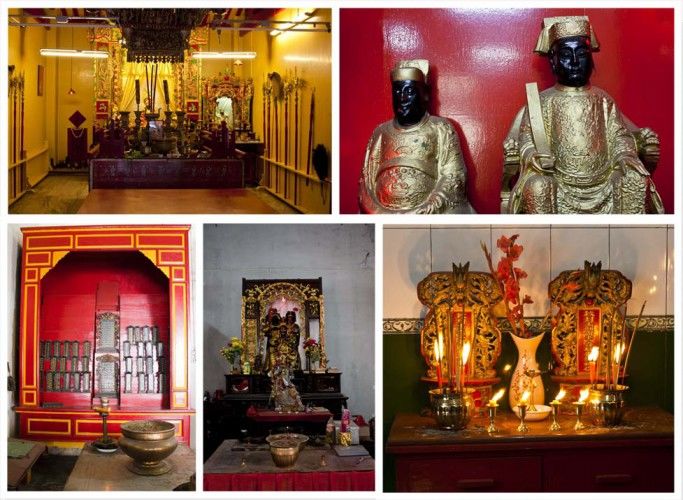 "Chinese Church" also popular as Chinese temple, Why so? Seriously I don't have any concrete idea. Some says that they were actually Temples but when Chinese started converting into Christianity than started calling as Church. I have referred books for it and even asked many but didn't get a satisfactory answer for it. Even I have asked Chinese people but our conversation ends with complete dissatisfaction, either they couldn't understand me or my inability to make them understand. Although, Chinese Church has no relationship with Christianity or when we refer it as a temple has nothing to do with Hinduism. Chinese Church or Chinese Temple is completely related to Chinese Traditional Religion or Chinese Folk Religion.

Like other communities, Chinese were also started migrating to India in the late 18th century, mainly in Calcutta (Now Kolkata) and Madras (Now Chennai), India.The first eminent Chinese and prominent presence of Chinese here in Calcutta was Mr. Tong Achew. The first Governor General of Bengal was Warren Hastings, 1773 to 1785 and during his rule he granted him land to set up a sugar mill. Afterward, Chinese started migrating here and become an integral part of our life. Like other community, they were also started to build Chinese Churches here for offering daily prayer. Chinese of Kolkata, majorly lived in two areas, oldest area is Old Chinatown and the comparatively new area is Tangra. In Old Chinatown (Tiretta Bazar) there are Six number of Chinese Church/Temples.

Sea IP Temple is located on the main road of Tirettabazar and established in 1882 by the Chinese Shoe makers of Kolkata. Once there was a requirement to repair the temple and the community repaired Sea IP in 1905. This temple was renovated to its present form in 1905 and the reason people wrongly consider this year as the year of establishment. This is a two storied building and very well decorated. The Goddess worship here is Kun Yum or Kuan Yin who is the Goddess of Mercy and also the protector of children. The Goddess is installed.............Read More 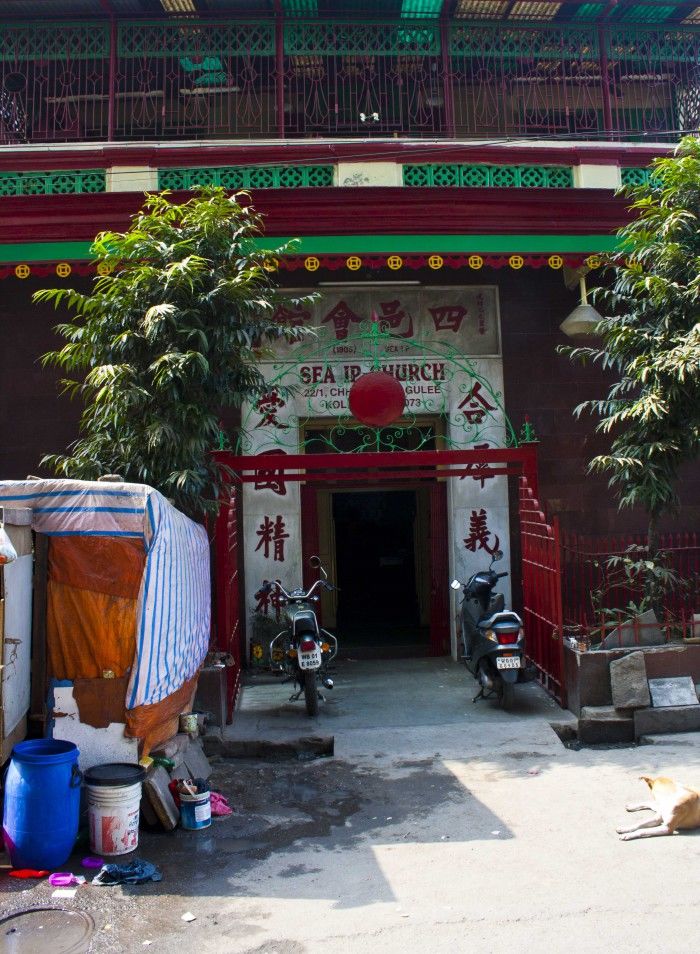 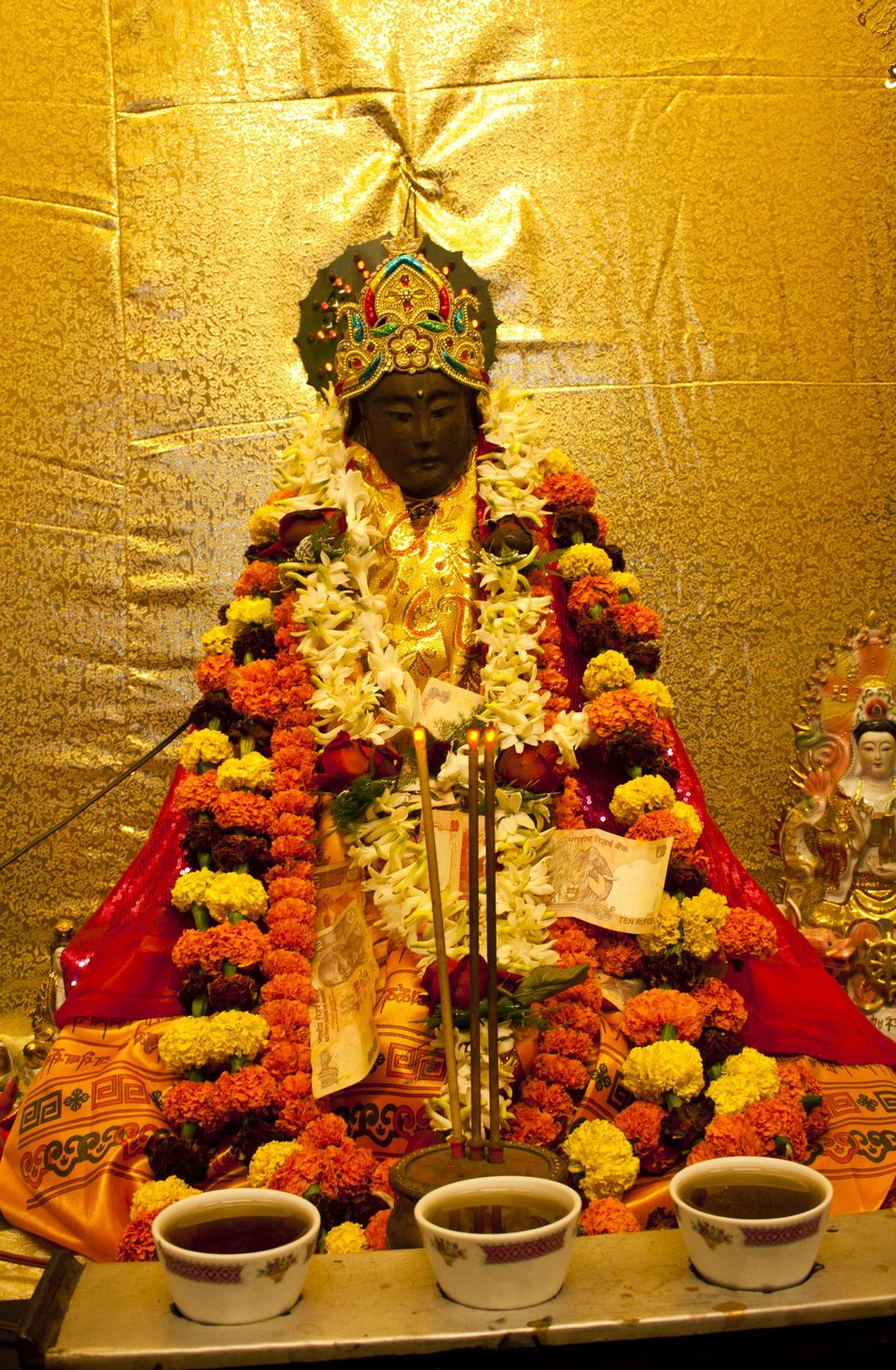 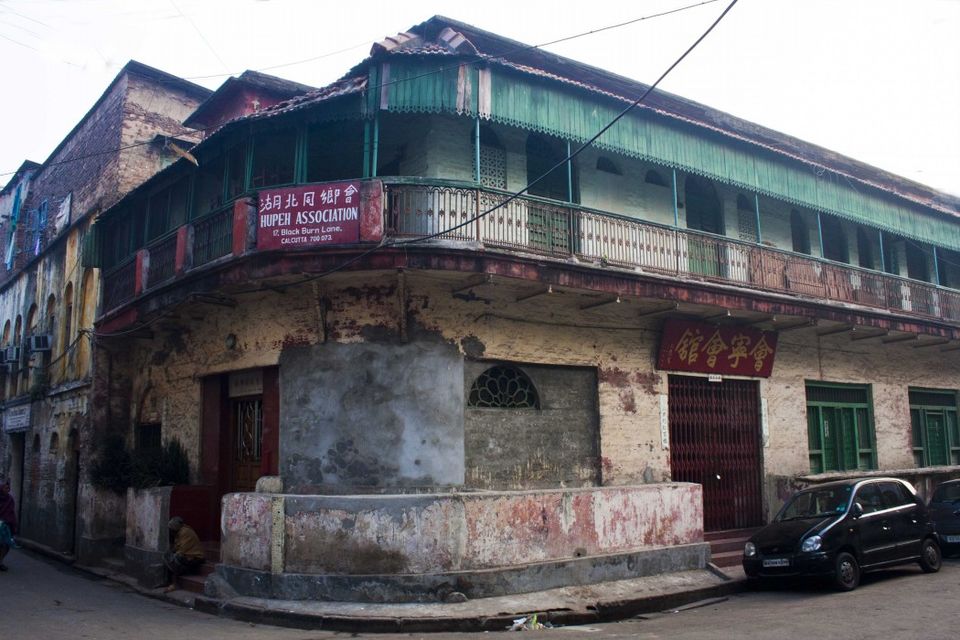 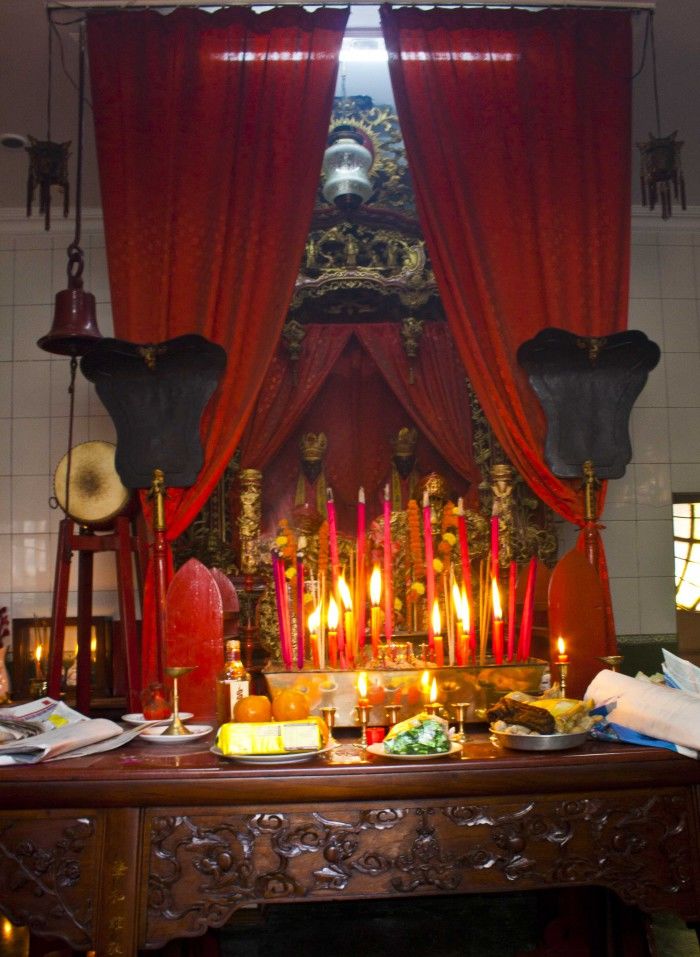 Toong on Temple is the most popular Chinese Church in Kolkata because on the ground floor of this temple was housed a famous Chinese restaurant named "Nanking", established in 1924 and this restaurant was the First Chinese Restaurant of Kolkata as well as in India. Unfortunately, it was closed down in early 80's due to some property dispute............................Read More 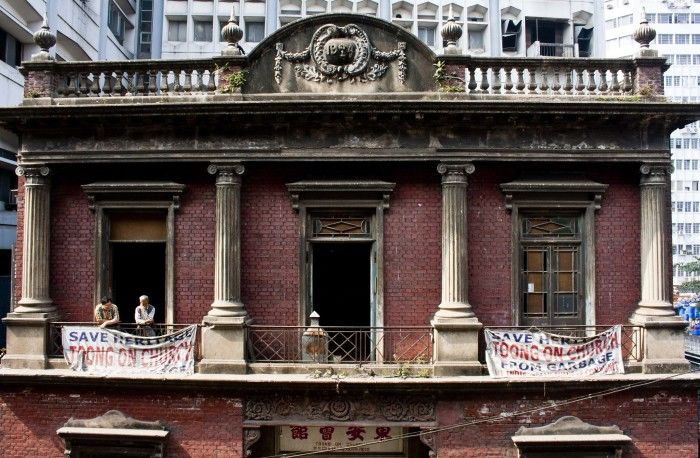 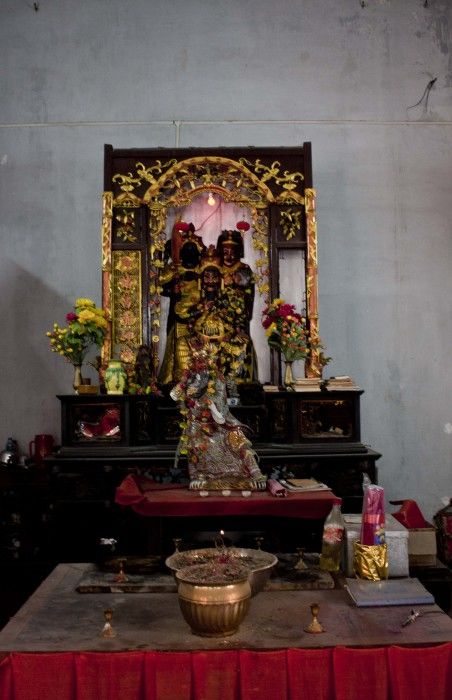 To Read the Full Article