A testament to Mughal architecture, Bara Imambara has several jaw-dropping credential to its name –its gigantic roof made of rice husk being not the least!

After you’ve collected your jaw back, set your sights on the Chotta Imambara. It is the place to see if you want to be wowed by delicate Arabic calligraphy, art work, the crown of the third nawab and enormous glass and crystal chandeliers.

Take a break and have biryani in Lucknow. Did you know that this royal dish of rice and meat was originally commissioned as a meal for troops? In Lucknow, taste the Awadhi version of Mughlai biryani at Wahid Biryani or Idris Biryani. As the perfect meal of spiced meat and rice is chewed down, life could not be better!

If Roman architecture could be sent a love-note, there is none better than the Rumi Darwaza. Originally the gate to Lucknow itself, the 60-feet plus gate was modelled after the Sublime Porte in Istanbul, or then-Constantinople. The shape of the majestic gate has been adopted as the logo of city itself, the heart and essence of Lucknow.

If you ever have a wish to sample meat which literally melts in your mouth, then to Lucknow you must go. At Tunday or at any of the city’s innumerable kebab shops, taste what kebabs were meant to be – a movie trailer of what heaven feels like. Galawati, boti or hariyali – all kebabs lead to a smile and a frantic call to the waiter for ‘More. Here. Now!’

6. The Ruins of Residency

The Residency was the estate of the-then British Resident General of the nawab’s court, and is an oasis of tranquility in the bustling city. Walk amongst the old oak trees while your guide tells you stories of impossible bravery and military history which marked the Great Siege of Lucknow and the first strike for India’s freedom.

These varieties of embroidery have permanently pinned Lucknow to the global fashion map. Polish your haggling before stepping out to Aminabad and Chowk markets.

Welcome to Lucknow, which has brought delicacy and opulence to humble street food. Have at the famous basket chaat at Royal Café, where you eat the basket made of deep-fried potato strings. Or rajbhog, the royal wrestler of Indian sweets.

The buckets of the bubbly cream flavoured with powdered sugar, cardamom and spices are exposed to the chilly morning dew of the winter, completing the witch’s incantation and giving rise to makkhan malai. In truth, the dish has been described as ‘sweetened air which melts in your mouth to nothing, leaving the faintest hint of spices and love’. Go figure!

No trip to Lucknow can be complete without taking a stroll through the Victorian-era thoroughfare of Hazratganj. People can write about window-shopping, but Lucknowites invented it with ‘Ganjing’. So when in Lucknow, do as Lucknowites do. 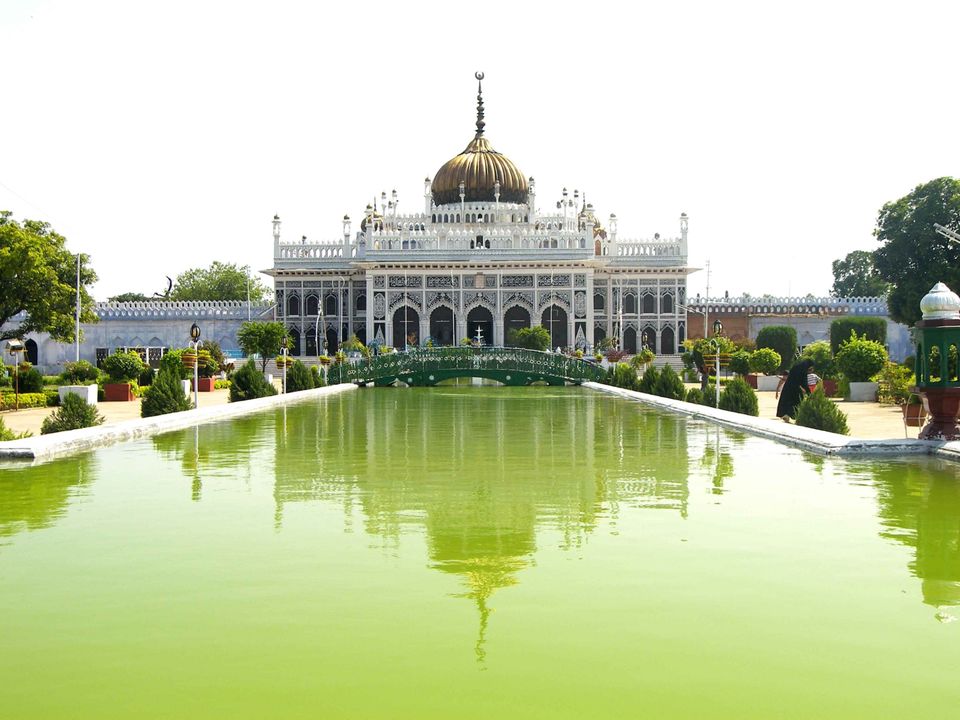 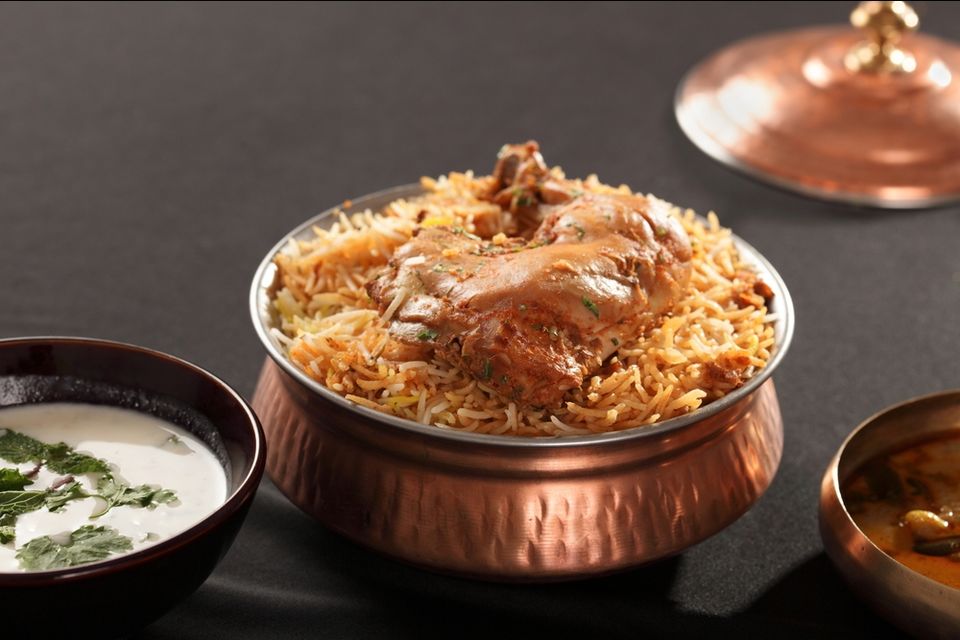 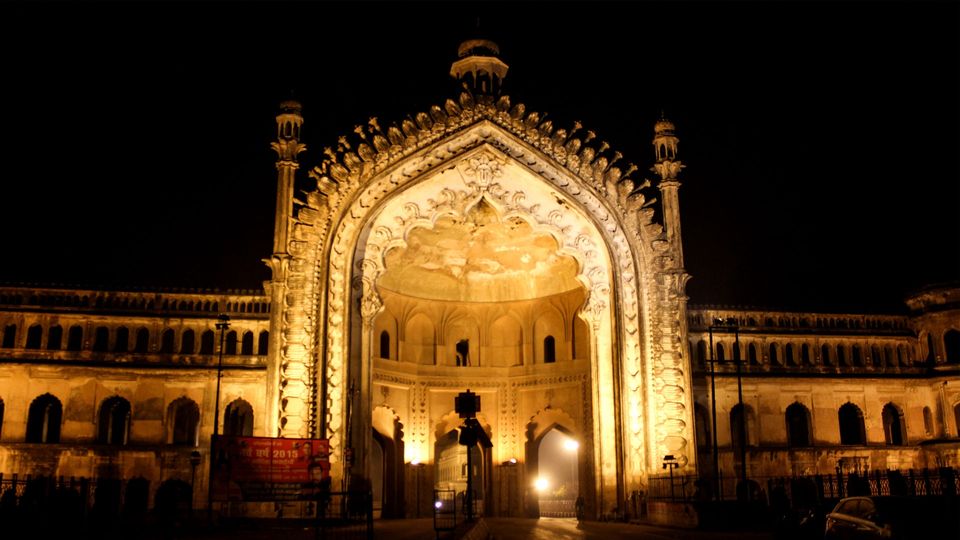 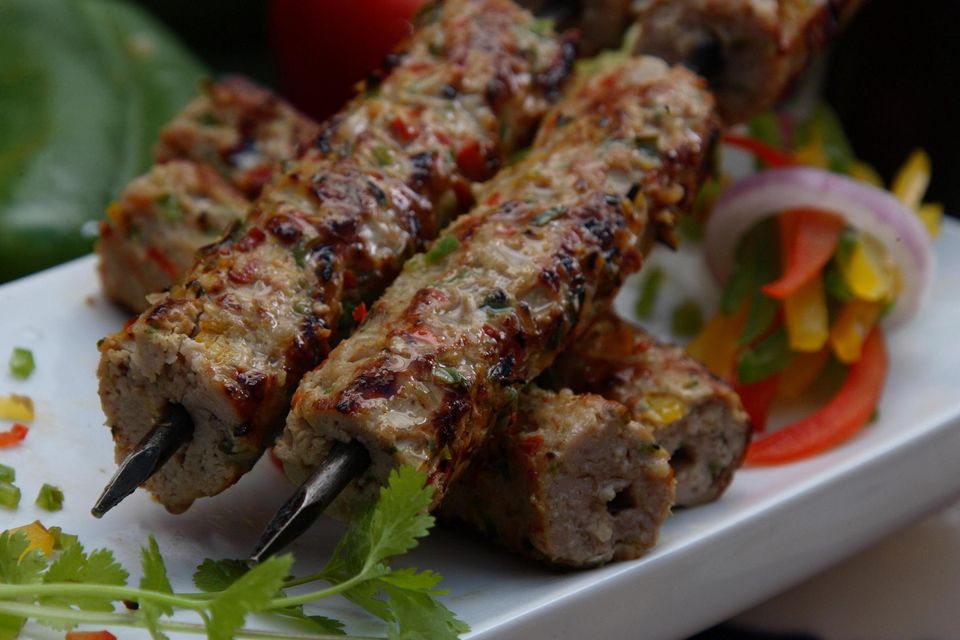 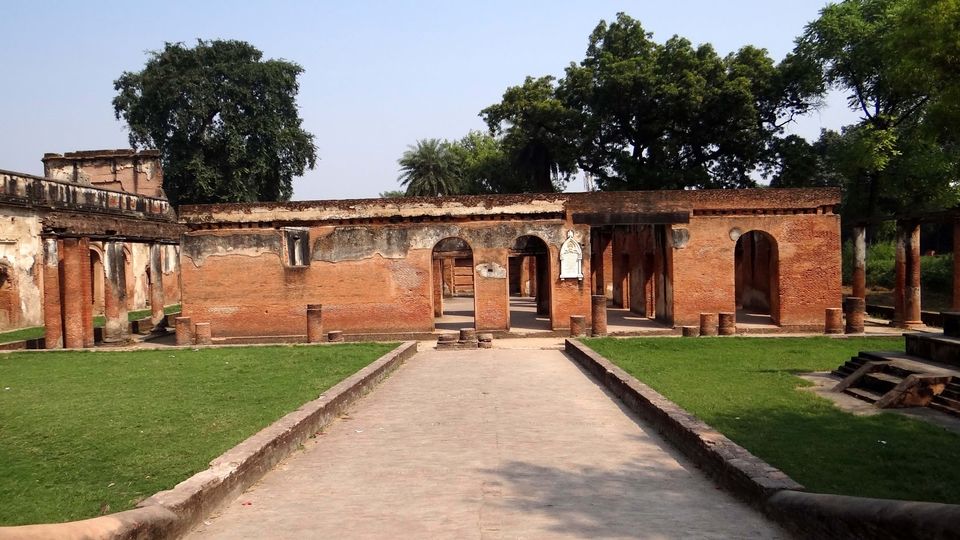 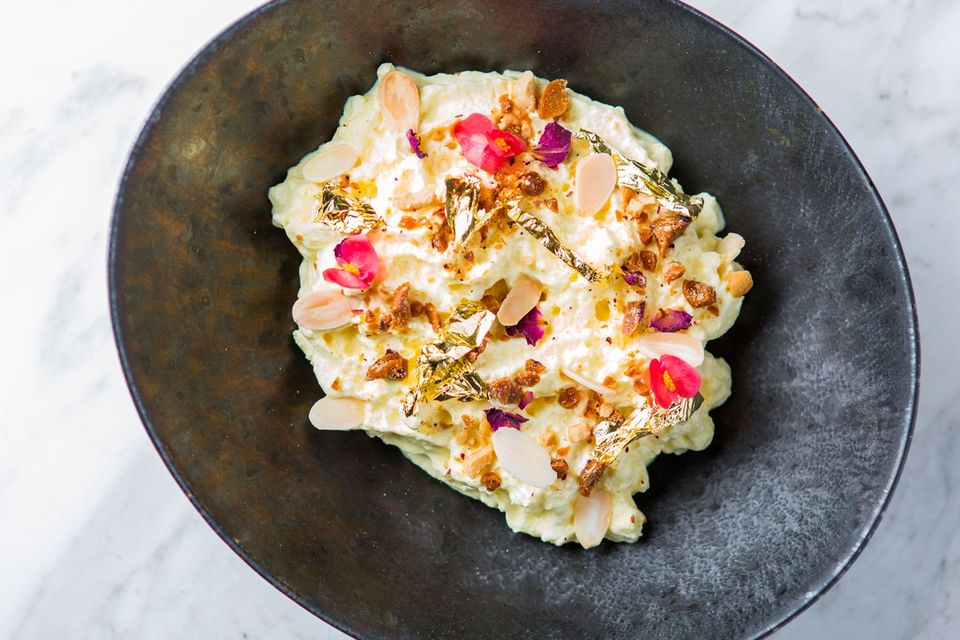 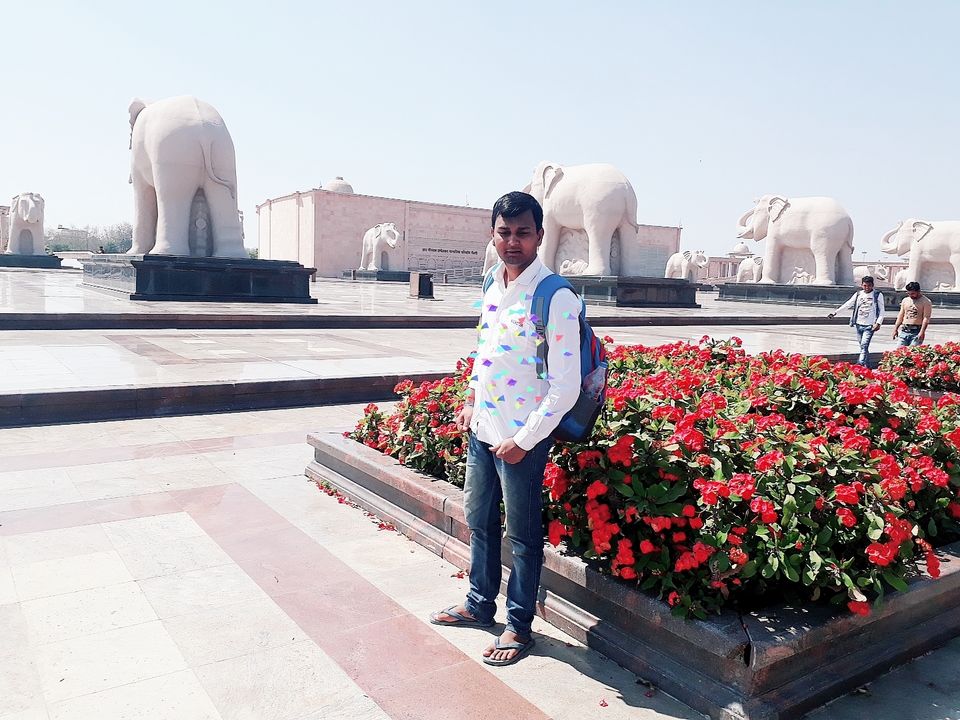