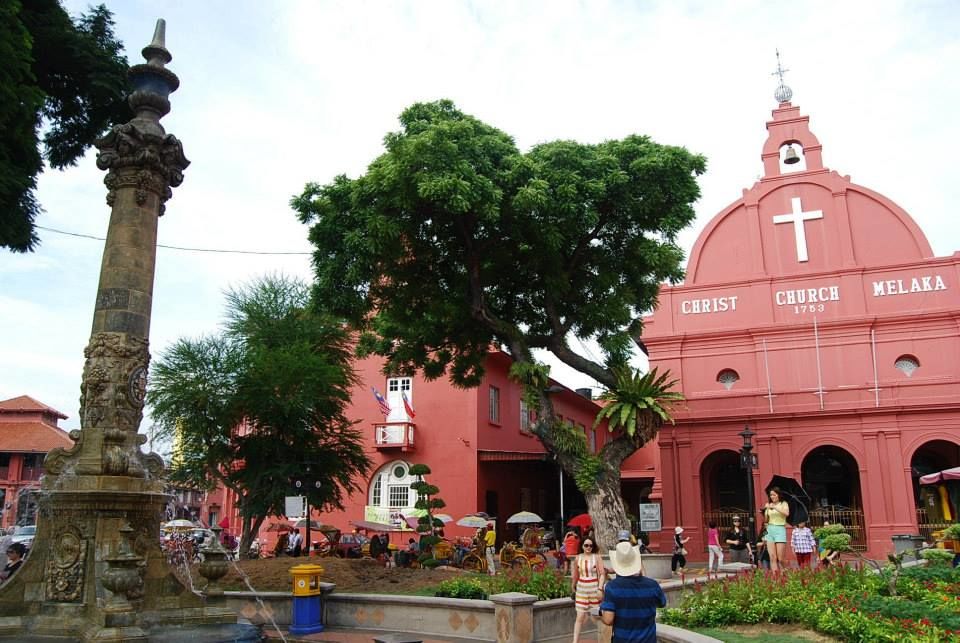 One of the most charming city and popular destination with tourists in Malaysia is Malacca. Situated at the Malay Peninsula's southwest coast, it is no more than 3 hours away by bus/coach from Kuala Lumpur. Malacca is very well known for its heritage, cuisine, and culture. As a tourist, you will be amazed by the old heritage sites as well as the local tourist attractions. Experts claim the best local dishes and in Malaysia originate from Malacca. The most prominent culture in Malacca is the Peranakan and Portuguese which is rooted in history with colonisation by Oriental and Western powers.

Explore the old landmarks that has cultural significance to Malacca. First stop is the Christ Church Malacca which bears the similar to the 18th-century Dutch architecture. Christian devotees can visit the church for free on Monday to Saturday - 08:30 to 17:00hr. 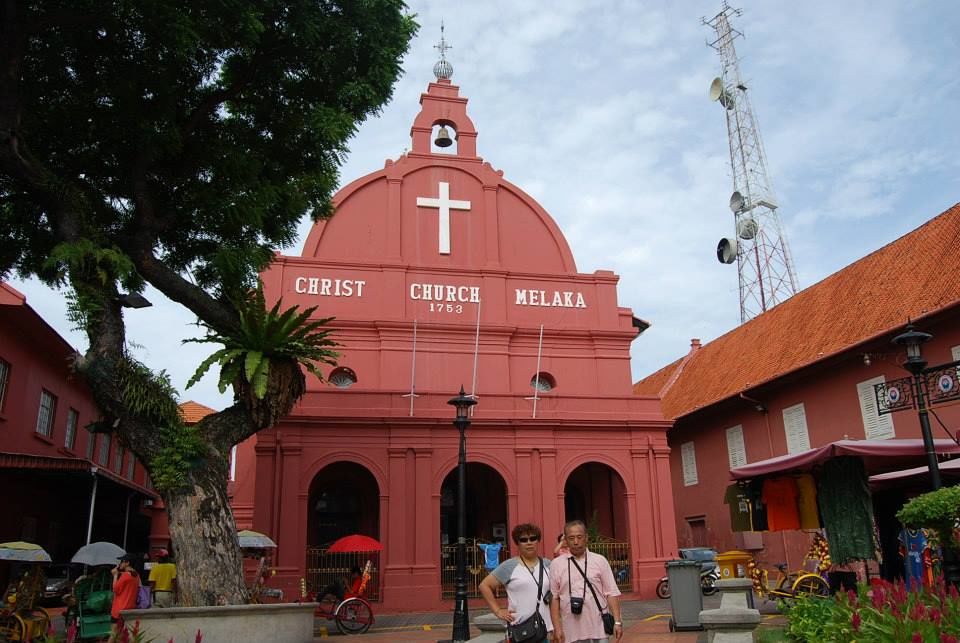 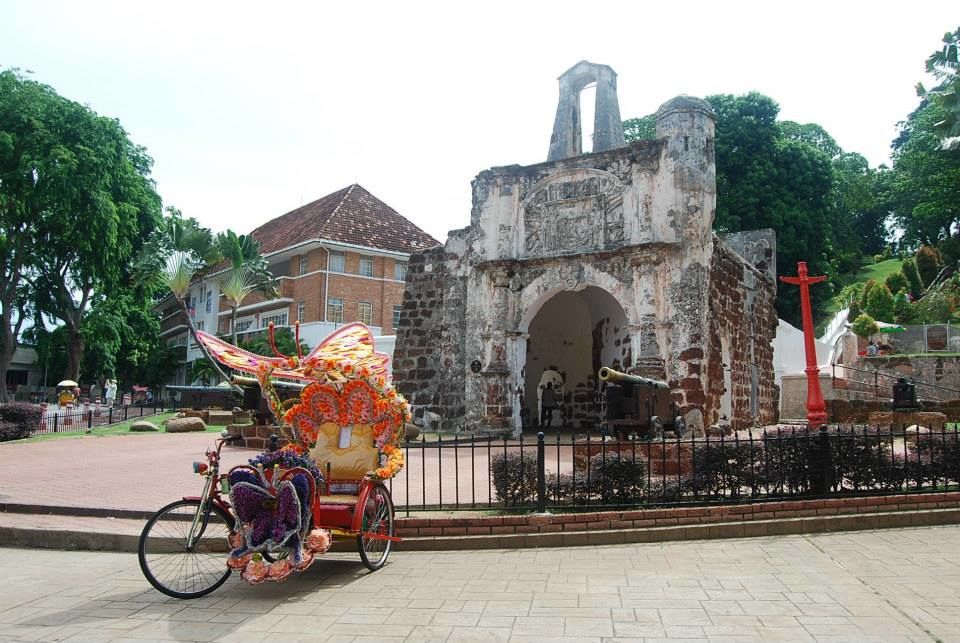 Myself at the A Famosa 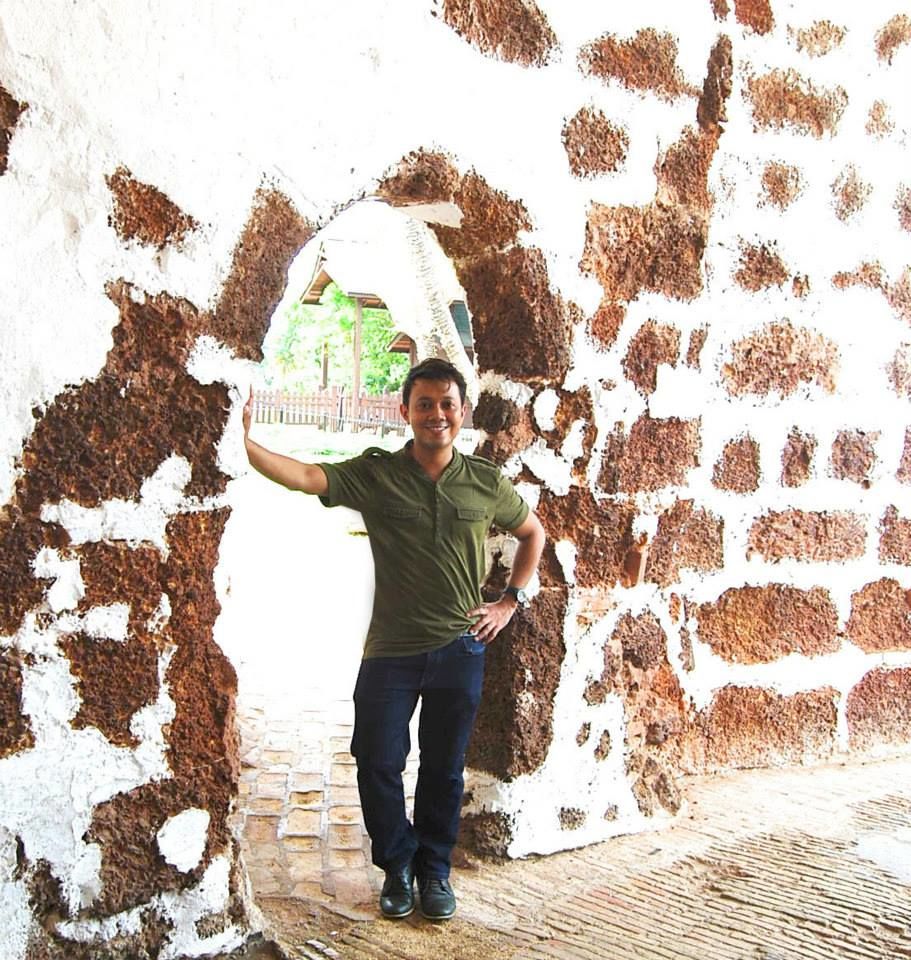 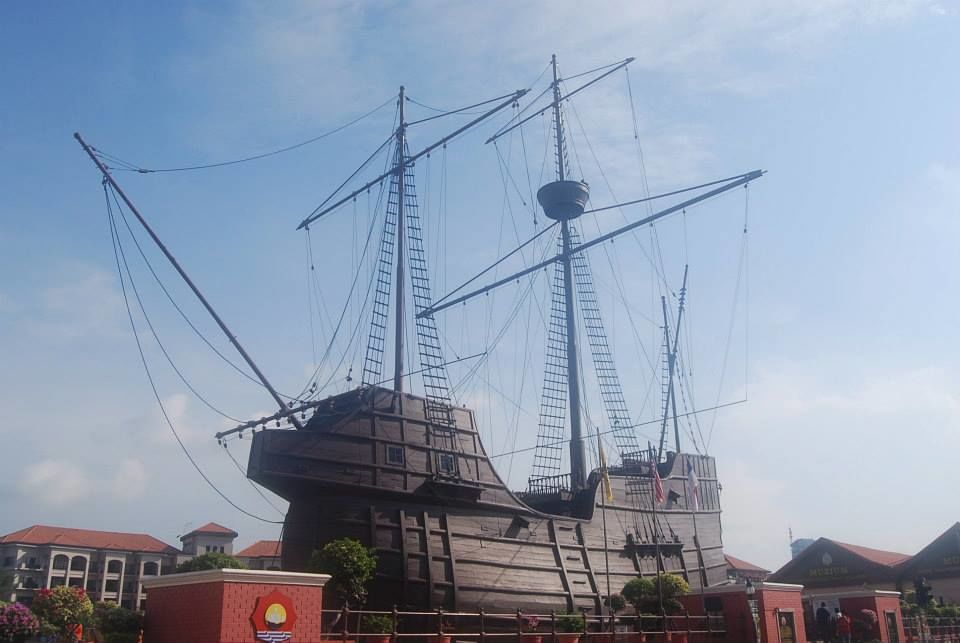 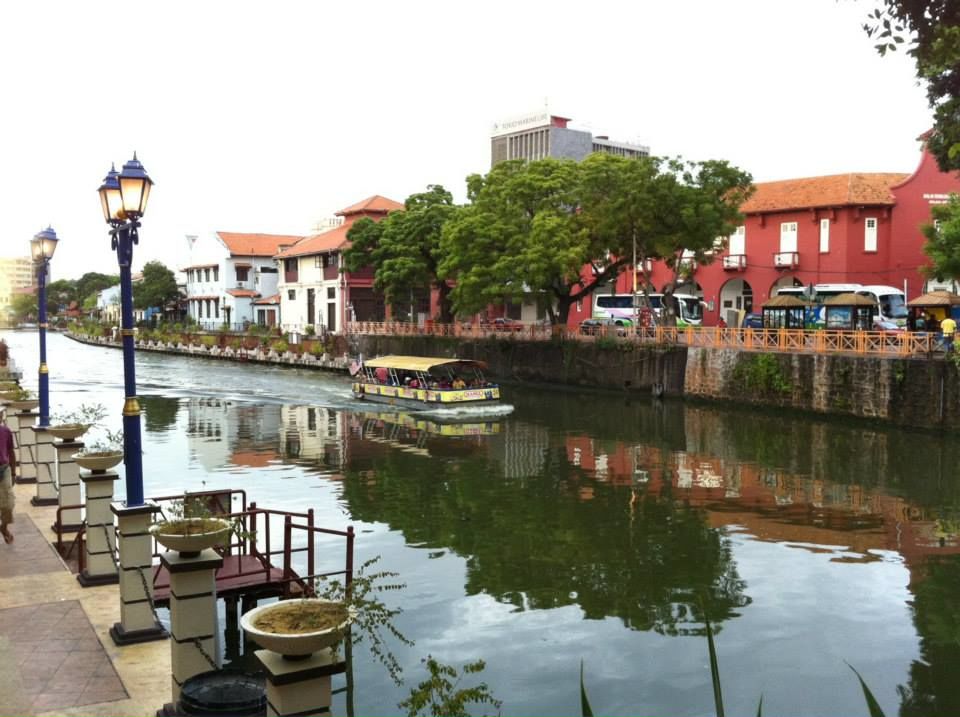 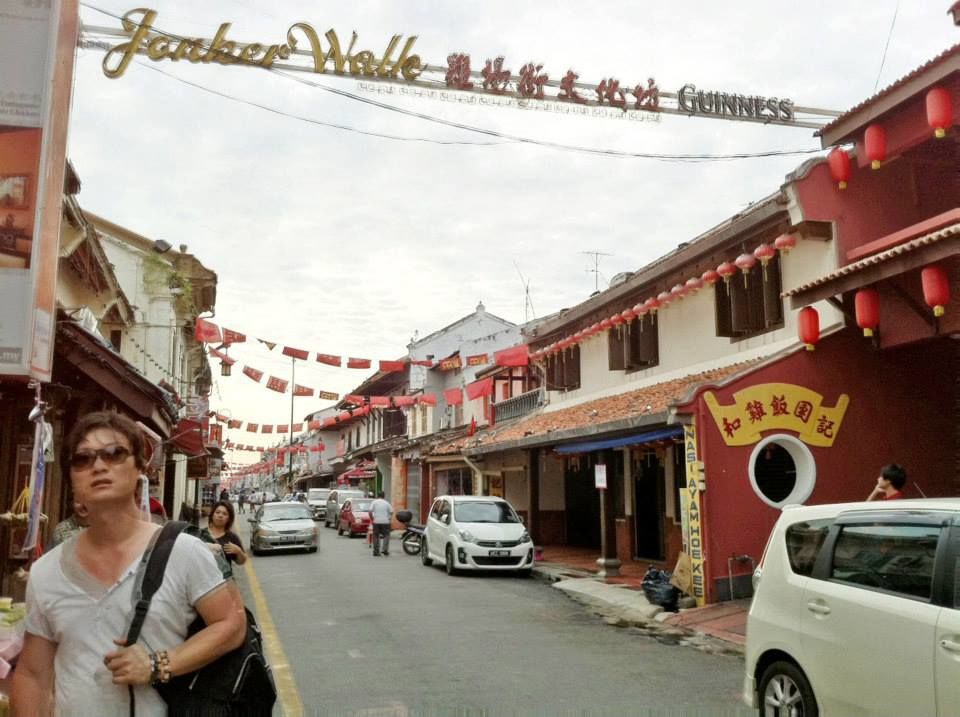 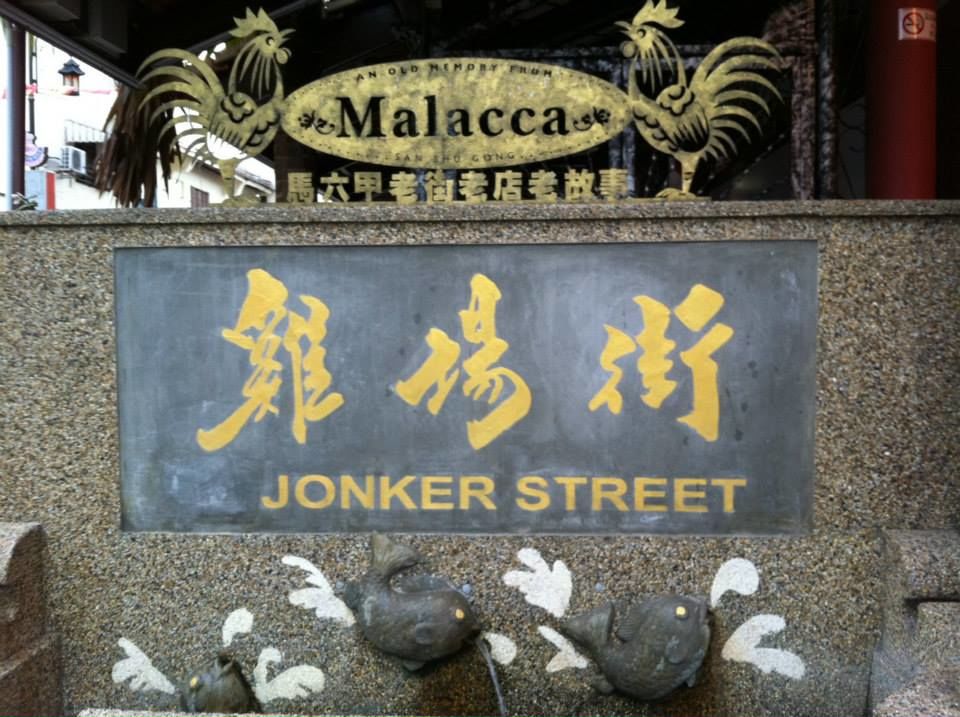 Malacca is a compact city and you can stroll anywhere by foot. Make your way to the A Famosa, an old fortress situated at Jalan Parameswara, Bandar Hilir. Historians has documented that Alfonso de Albuquerque, a great conqueror from Portugal made his conquest in Malacca and made it into a new settlement in the 1600s century. He led the development for the new settlement in Malacca and built the famous A Famosa fort in 1511. The remains of the fort is now a crumbling gatehouse which remains as the focal attraction point for Malacca.

Make your way to the nearby Malacca River for an hour cruise journey. The cruise starts at Muara Jetty near the easily recognisable replica of the Portuguese ship, Flor de la Mar (see picture above). Enjoy the lovely ride and experience the lovely serene of the river life and immerse in the colourful sights of wall art and buildings.

It operates from day to night and both offer a considerably distinct experience. The night cruise offers a romantic experience under the lighted bridge and decorative lightnings while the day cruise offers you the sense of nature appreciation. The cruise operates from 9am to 11pm daily and closes every Friday between 11am to 2pm. The rate for adults is RM15 and RM7 for children between the ages of 2 to 11. 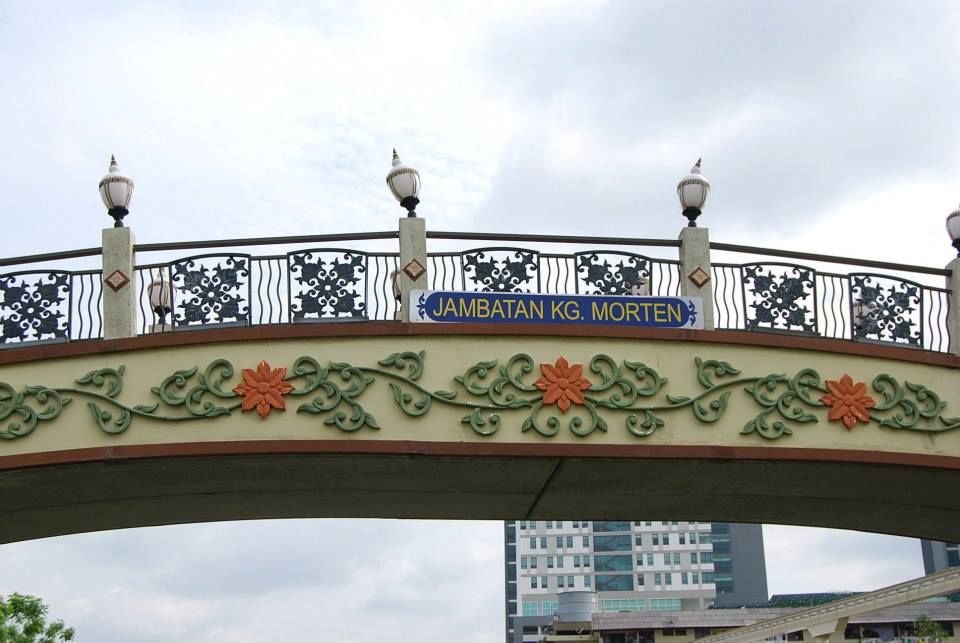 Colourful palette on the walls of buildings along Malacca River 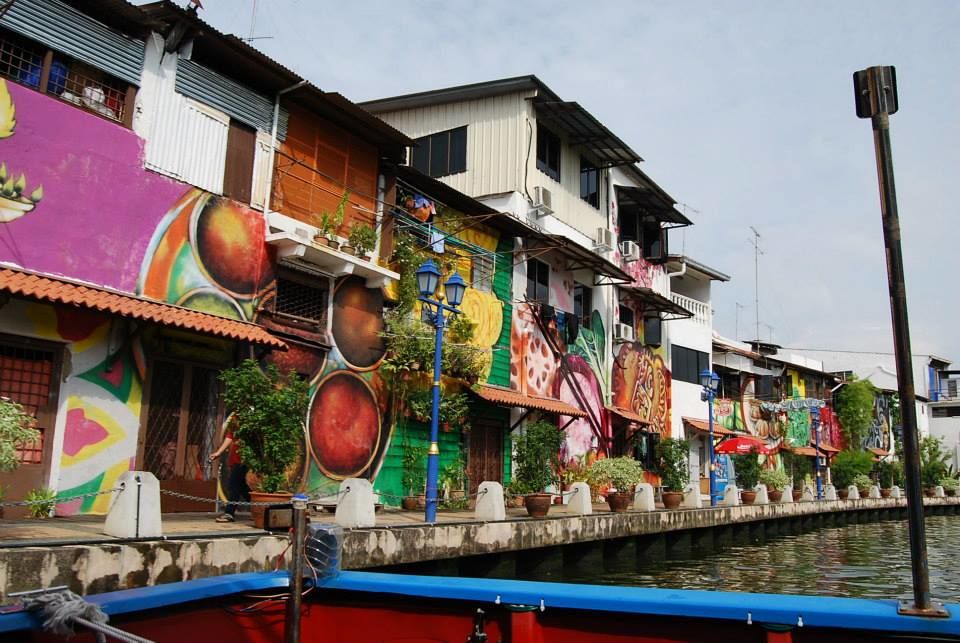 Don't forget to visit the famous Jonker Walk. Come during day and stroll along the streets to experience local food or shopping. At night time, the main tourist street in Malacca gets even more interesting with local vendors selling everything from Henna tattoos to ear candles.

Jonker Walk is like the Chinatown of Malacca and is known as the ethnic and cultural hub for Nonya culture and cuisine. Experience the lovely old school vibe where you can find syrup ice balls at RM1-2 . Savour the best Nyonya cuisine such as the Assam Laksa at Jonker 88 or the Hainanese chicken rice at Hoe Kee restaurant.

Malacca offers a great getaway for visitors who are looking to experience culture, history, and food. Getting to Malacca from Kuala Lumpur, Malaysia takes an approximately 2 hours and 30 minutes via coach or taxis. There are varied accommodations from budget to luxury hotels with prices range from 100-300RM. If you have limited time, you can opt for a day visit via Expedia at http://bit.ly/visit-malacca.