MEGHALYA – THE JEWEL OF THE NORTH EAST 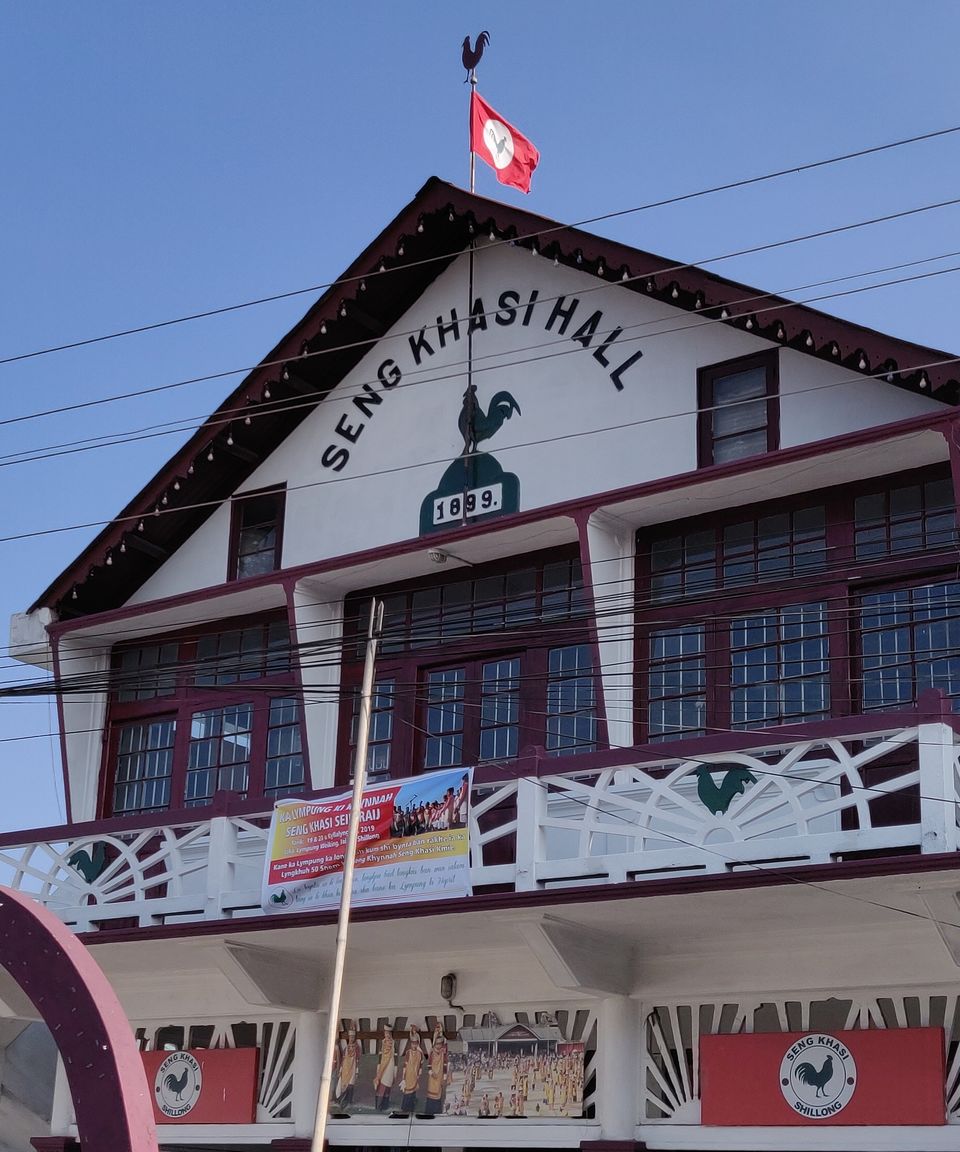 While I have had the pleasure of growing up in various places in the North East as an Army child, I recently had the opportunity to revisit Meghalya as an adult with some friends who are native to the state. This gave me an opportunity to do a deep dive into the history, geography & culture of this absolutely amazing state.

Geologically, the timeline we currently live in is known as the Meghalyan age. The state rests on the border of Bangaladesh, but at a substantial elevation, known as the Shillong Plateau.

Given its tropical location & some of the heaviest rainfall in the world, the state is home to dense forests ranging from deciduous Pine forests in the vicinity of the capital, Shillong to dense tropic vegetation as you near the Bangladesh border. Beautiful mountain ranges & valleys & some of the cleanest, clearest rivers in the world, further set the stage.

Between October to March, some of these rivers run so clear, that you can see clean to the bed & it gives the illusion that the boats are floating on air instead of water.

Due to being part of the ocean bed before the Indian Sub-Continent’s merger with Asia, the terrain is mostly made of limestone, and coupled with heavy rains, have given rise to some of the longest cave networks in the “World!” One can also see various ancient sea fossils embedded to the surfaces of these caves as you explore them.

The state is populated by three main tribes, the Khasis, Jaintias & Garos, and the various districts of the state get their names from these tribes. Unlike the norm in most of the world, these tribes are “Matrilineal”, meaning the family name & property is passed down from mother to daughter. You can see women in control of almost all aspects of life in this region. These tribes live in great harmony with nature, as is evidenced by the many Sacred Groves (Similar to the Devara Kadus found in Malnad), where one is not allowed to even pluck a leaf. You can hence get the opportunity to visit actual, untouched, virgin forests, the magic of which, hits you from the moment you step inside.

These tribes have also learned the art of training the roots of living rubber trees, to create living bridges across rivers. These bridges take 100s of years to form, and the famous double decker bridge of Nongriat, accessible by a 3000 step deep ascent into a lush jungle valley, is even a UNESCO heritage site.

The typical Khasi house too follows this philosophy, being made mostly of wood, with windows running all around the periphery of the house to let in the sun & breeze. Each house will also have a tiny, beautiful garden, with dozens of flowering plants & orchids, paying tribute to the legendary Khasi Green Thumb.

Another embodiment of perhaps both the matrilineal culture & appreciation for nature is the fetish for cleanliness displayed everywhere in accordance to rules of Khasi “Accor” or manners, including, and especially in roadside restaurants. In fact the village of Mawlynnong won the UN award for being the cleanest village, not only in India, but in all of Asia.

The capital city, Shillong, is a beautiful quaint hill station, with many institutions & buildings of the British era. However, rapid development is changing the landscape here as well. It is well connected from the nearest airport of Guwahati, and offers the perfect base camp to explore the rest of the state. Do check out the local cafes, the legendary music scene & the famous archery competition in Shillong during your stay there.