The heart and soul of a city; Delhi...

So they say that the city has no life.

So they say that the city holds mechanically engineered products in the form of people.

So they say that the city runs and runs without taking in a moment's peace.

So they say that the city is but a collection of heaving bodies, maybe even a thriving market of walking zombies.

So they say that the city is now only a blotch in the naturally beautiful scheme of things.

So they say that the city is an immortal cloud of gloom, never pausing,never breathing.

So they say that the city is a flinging mess, built for order, but creating chaos.

So they say that the city is a hopeless corner of unfamiliar similarities.

So they say that the city nurses a miserable entangled mass in place of a magnificent heart.

So they say that the city has no deeper soul to plunge in. 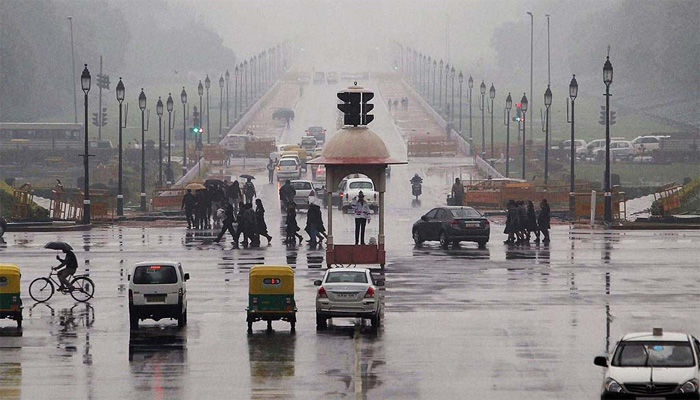 Well, whoever they are, they haven't trudged off the edge. They've stayed where they are,without exploring, without stepping out of the comforts of the four walls they've so lovingly designed to stay detached from the city . For the city is much more than the veneer of routine it is enveloped in. For each car, each structure, each person holds within an intricately woven story, a tale that remains undiscovered at a passing glance. How often do we look past the facade of apparent perfection? How often do we dare to look a little deeper, walk a little farther? How often do we traverse beyond the territory that we live on? How often do we blame the city for the twenty seconds of courage that we so desperately lack? 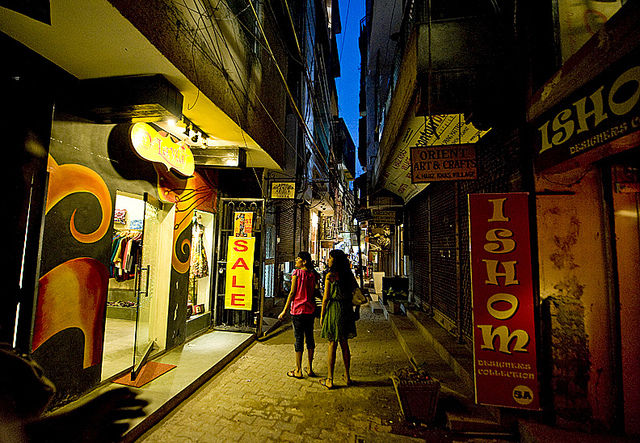 The city is a brilliant hue of vibrant colours. The city is where we immerse ourselves completely. The city is where we've learnt to believe in the cannons of dream that so dispels light all around. The city isn't just a city. It is a breathing tale of magnanimously alive, beautifully broken people. It is an amalgamation of all the hopes and all the hopelessness and everything in between. It is poetry, just waiting to be read, just waiting to be felt. So why do we curse the city for covering itself with a demure blanket when we ourselves fear the mesmerizing magnificence that is safely hidden under the blanket that we so easily judge? How often we miss the beating heart of the city because we're blinded by the whirlwind in our own minds? 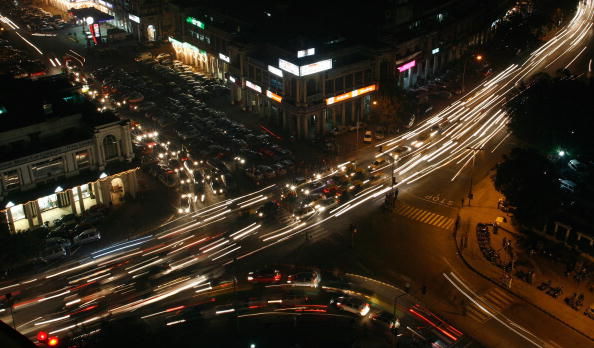 The city is but a dynamic burst of diverse culture. The city is where we meet people, people as a single individual, an individual as a whole cornucopia of people. People resemble the shooting lights, falling and falling, enlightening the atmosphere around, always dazzling, always sparkling. The city breathes in their aura, reflects it at all times, never sleeping, always brooding. The city is where everyone becomes one whole family, an entity which dreams together, eats together, sleeps together, weaving together different abstracts, making the city as breathtaking as possible. The people aren't the mechanically produced items to be sold in the market. They form the backbone of the city. The city stands tall for the people never allow it to bend. 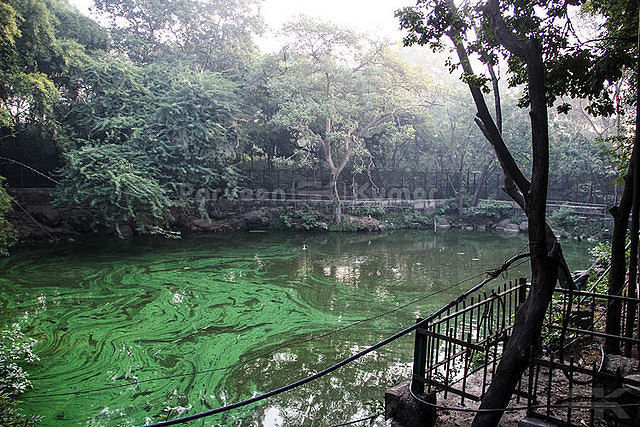 And then in the midst of the city, you find that one reclusive spot that just brings out the hidden poet in you, that one spot which turns you into a reader of thoughts, that one spot which turns you into a genius for you can bring together every picture, every memory and give shape to a beautifully chaotic, seemingly heartless city. There in the city you've found its heartbeat, perfectly timed with yours, always in sync, propelling you to believe in the enigmatic soul that the city possesses. This is where the existence of the city makes sense to you. This is where you find the peace you yearn for. So how can we blame the city for not letting us traverse its beautiful corners, it significantly insignificant nooks and crannies, when we ourselves sit tight in our places, absolutely refusing to move?

This is but a small glimpse of Delhi, the city I keep talking about. Maybe before we decide to run away to some far off place, we should try aligning our our soul with the city's. Why do we hope to travel to some other place when we do not even make an effort to discover the city we call home? We see but with our eyes closed. We breathe but with our nose blocked. We hear but with our hands covering our ears. What is it that stops us from travelling around our own city? Where million hearts with million stories come together to beat as one? If only we stopped and looked around, what heavenly joy would we find here? Delhi, so rustically magical... 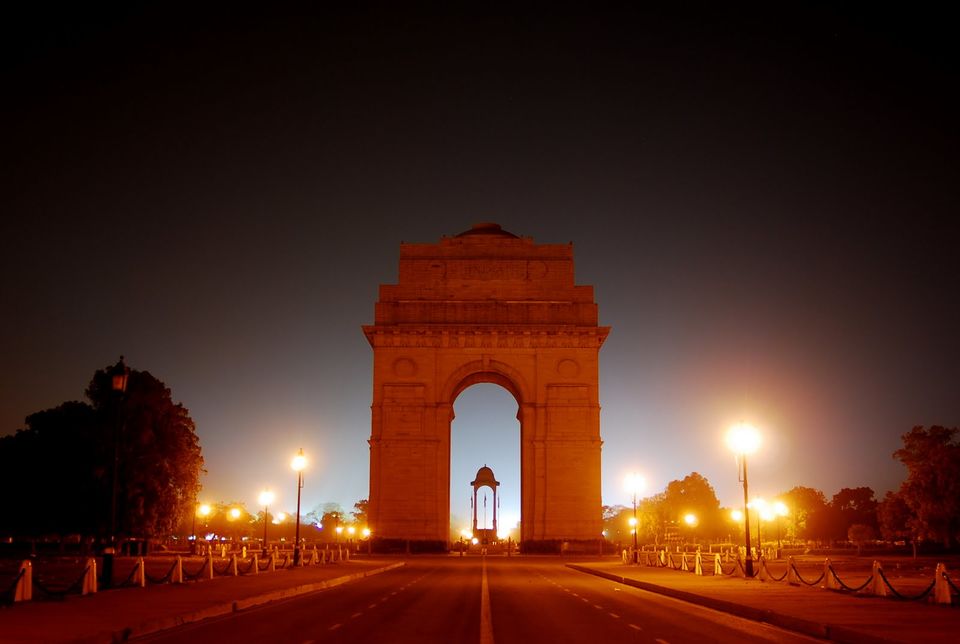 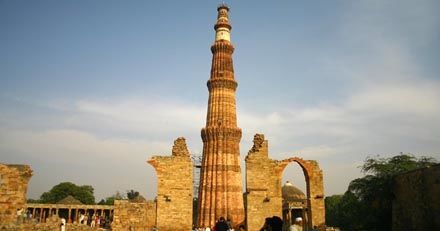 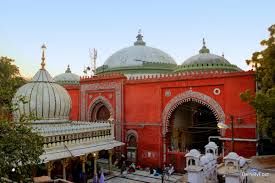 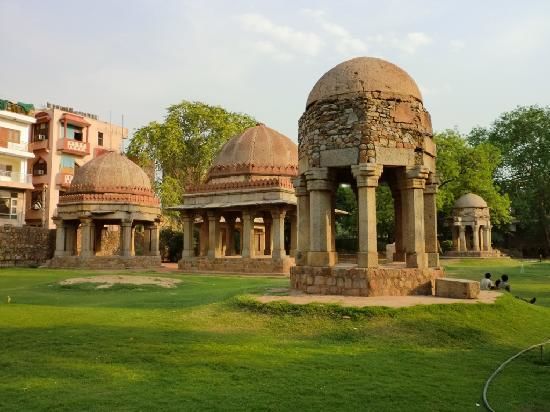 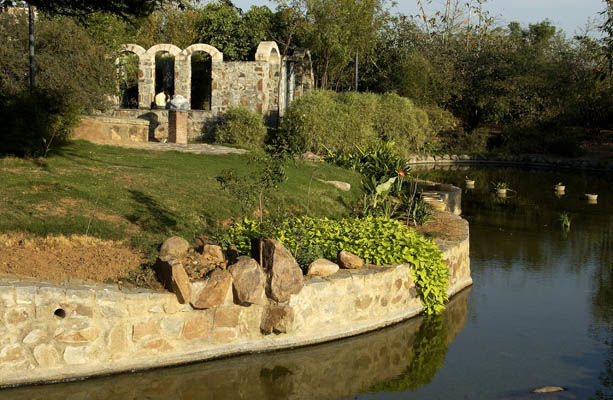 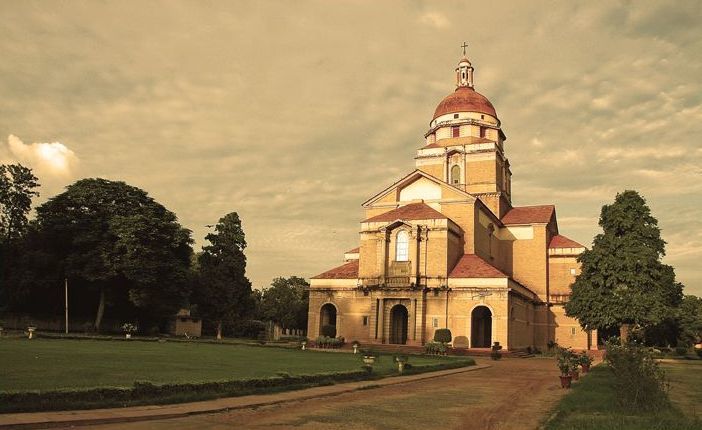 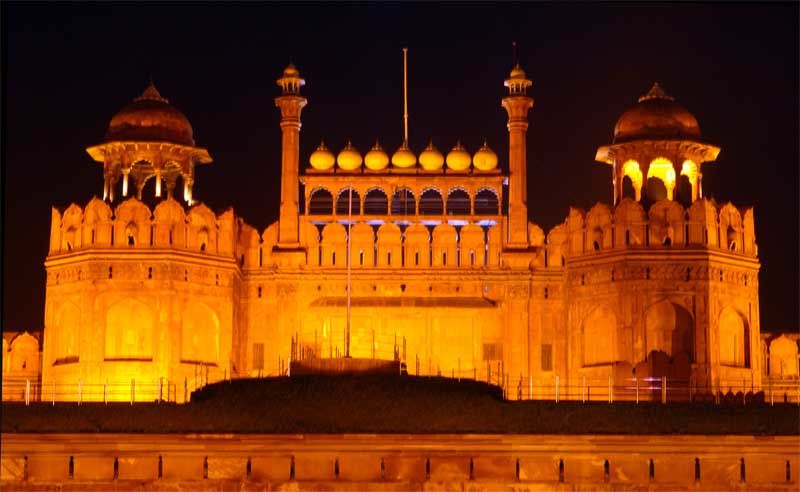