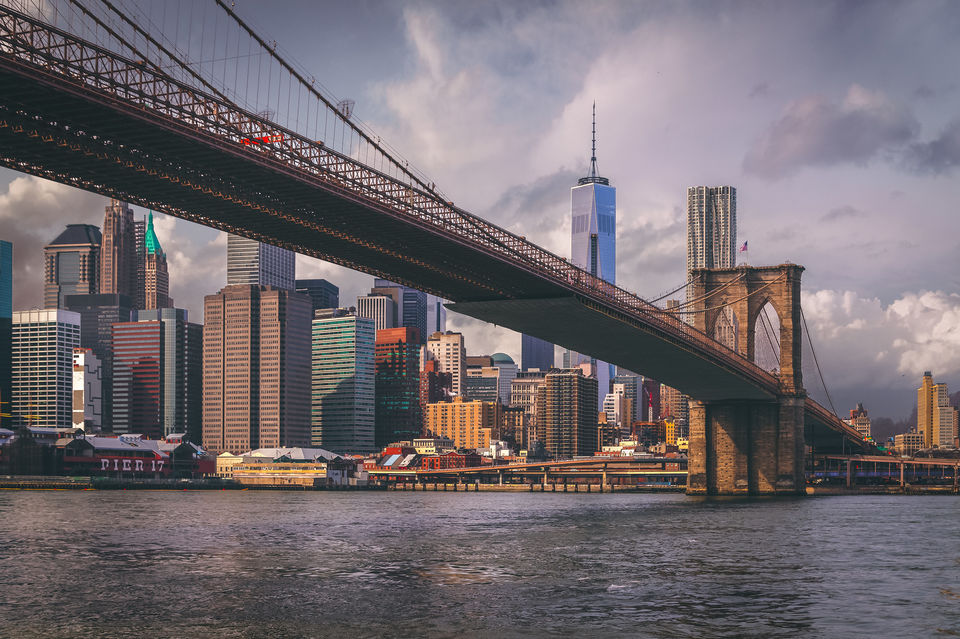 The U.S. Department of State has introduced new rules for people planning to apply for United States visa. The new rule makes it mandatory for all US Visa applicants to submit their social media details.

As per the new rule, applicants will also have to give five years' worth of email addresses and phone numbers.

Diplomatic or official visa applicants will be exempted from the new rule but people willing to travel to the US for work or to education will have to submit these details.

The idea was proposed last year when authorities estimated that about 14.7 million people will be affected by it annually.

The department issued a statement emphasising on its support for legitimate travel to the United States.

As per the earlier rule, only people who are associated with the world controlled by the various terrorists' groups were required to submit their information.

An official warned about there being serious consequences for those who lie about their social media usage.

In March 2018, when the Trump administration first proposed the rules, the American Civil Liberties Union had said there was no evidence that such social media monitoring is effective or fair, adding that it would cause people to self-censor online.

This process of 'extreme vetting' of immigrants had begun in the year 2016 when Trump had made cracking down on immigration a key part of his campaign.

Have we missed out on something? Tell us in the comments below!