Africa Travel GuideAfrica TripsNow, Apply For Passport From Anywhere In The Country

Now, Apply For Passport From Anywhere In The Country 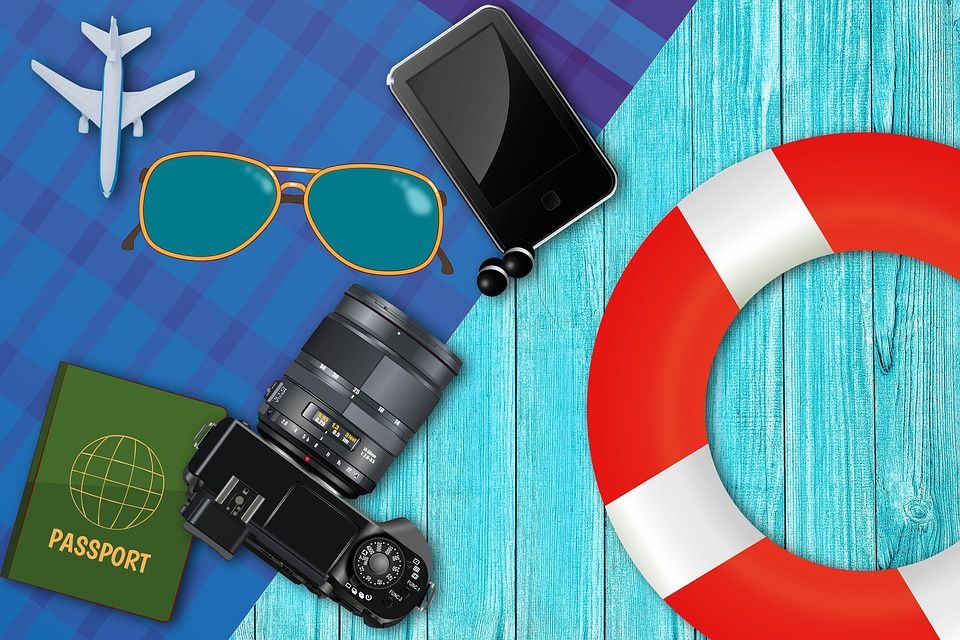 Applying for passport has been made easier and simpler keeping in view the problems faced by citizens. The External Affairs Minister Sushma Swaraj recently launched a Passport Seva app to ease the passport application system. Among the most outstanding features of the app is the fact that people can apply for passport from anywhere in the country using their mobile phones.

Gone are the days…

Until now, applicants had to apply for the document at Passport Seva Kendras (PSKs) in the areas where they lived. It was only recently that application could be made on a laptop or a personal computer online.

Earlier, many measures were taken by the government to simplify the process of issuing passports as part of which the mandatory requirement of submitting the birth certificate was eliminated.

In December 2016, the government introduced rules that allowed applicants to submit any government document that bears their dates of birth such as school-leaving certificates, driving licences, PAN cards, Aadhar cards, voter cards, even polices issued by the state-owned insurer.

In 2016, changes were made to benefit single parents, divorced or separated people and adopted children.

Everything You Need To Know About Passport Seva App

On the occasion of the Sixth Passport Seva Divas, Passport Seva App was laucnhed for both Android and iOS platforms. It will have the facilities to apply, pay, and schedule appointments for passport service.

EAM Swaraj also informed that government would set up a PSK in every Lok Sabha constituency in the country. The step is aimed at simplifying the process for issuing passports. Each of the 543 Lok Sabha constituencies would have a PSK at the earliest. Ministry of External Affairs and postal department officials have also been directed to identify places where the new facilities could come up.

As of now there are 307 PSKs across the country.

Applicants can choose the Regional Passport Office (RPO) and thus the PSK and Post Office Passport Seva Kendra (POPSK) where they wish to submit their application. The centres can be chosen irrespective of whether the present residential address specified in the application form lies within the jurisdiction of the selected RPO or not. However, the police verification would be done on the basis of the residential address.

“The police verification, if required for a specific passport, would be conducted at the address specified in the application form. The passport will be printed and despatched by the RPO selected for application submission by the applicant”.

4 Easy Steps For Getting A Passport

2. The person's present residential address can be within the jurisdiction of the selected RPO or not

3. Police verification, if required, would be conducted at the address specified in the application form

4. The passport will be printed and dispatched by the RPO selected for application submission by the applicant to the address mentioned in the application form.