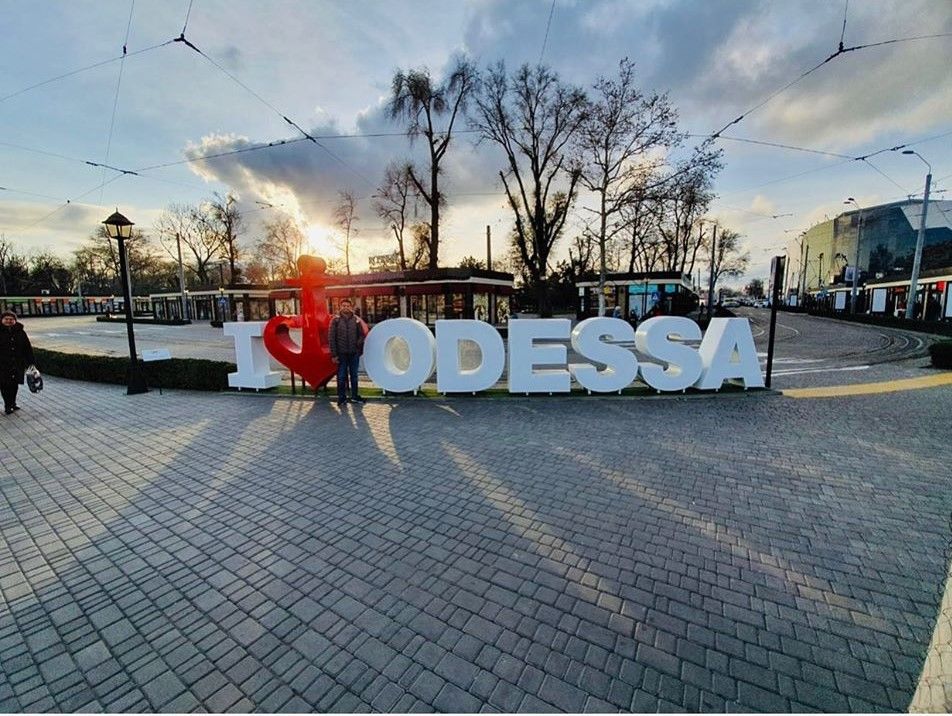 Right outside the central bus-stop

2. The Potemkin Stairs, or Primorsky Stairs, are considered a formal entrance into the city from the direction of the sea and are the best known symbol of Odessa. The staircase is 27 meters high. If you don't wish to climb the stairs up or down, there is a Funicular which takes about 3-5 mins to go down or up at the cost of 5 UAH/ 15 Rs. 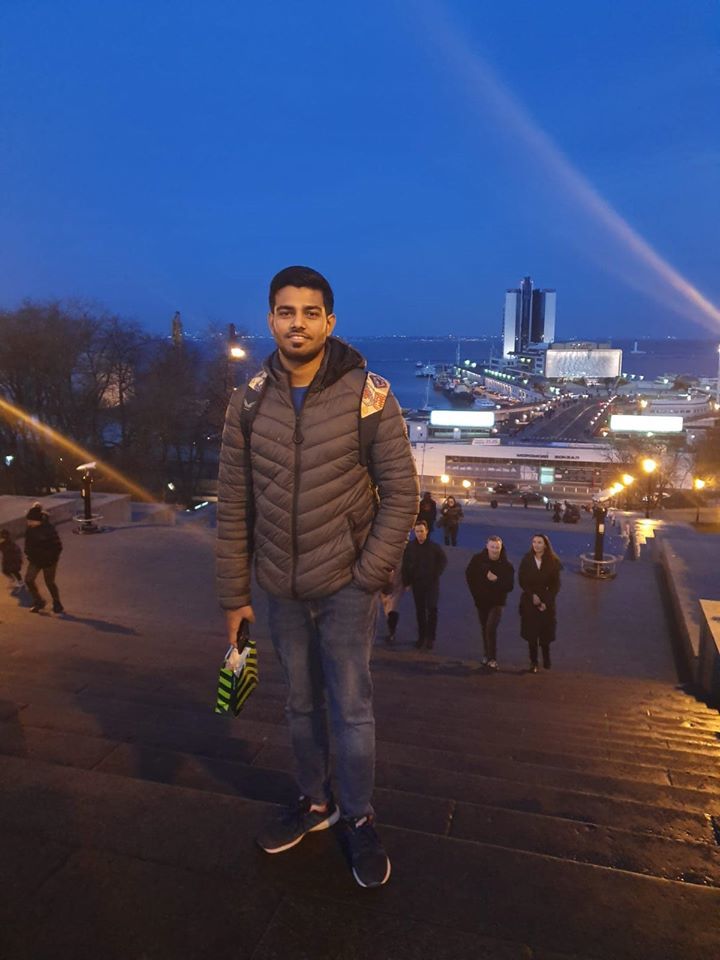 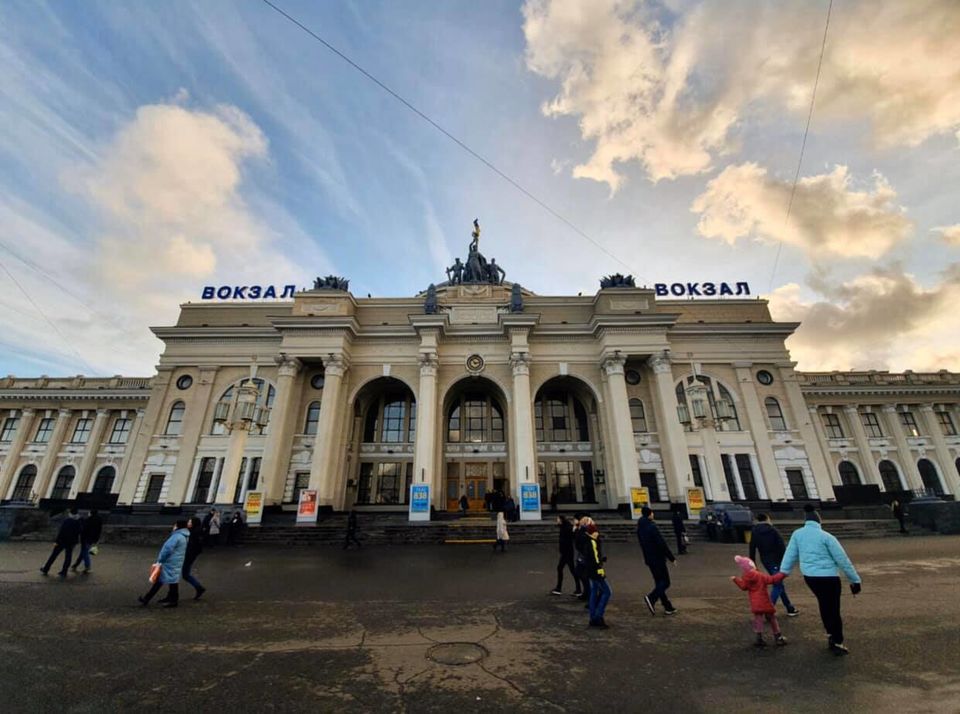 4. Odessa city hall is one of beautiful old buildings and attracts tourists by its architecture. Its is located at Primorsky boulevard. 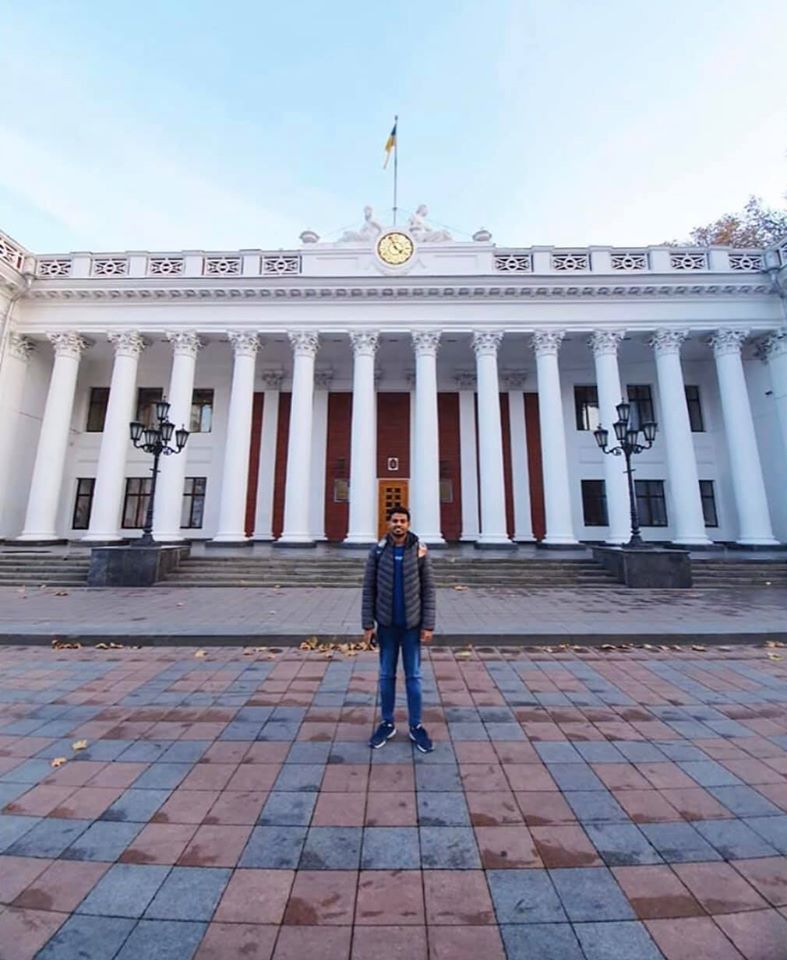 At 8 am I took a bus (Marshrutka) from Chisinau (capital of Moldova) to Odessa which took around 4 hours (Including the time at the border control). The bus cost 200 Moldavian Lei (approx 825 Rs for one way). 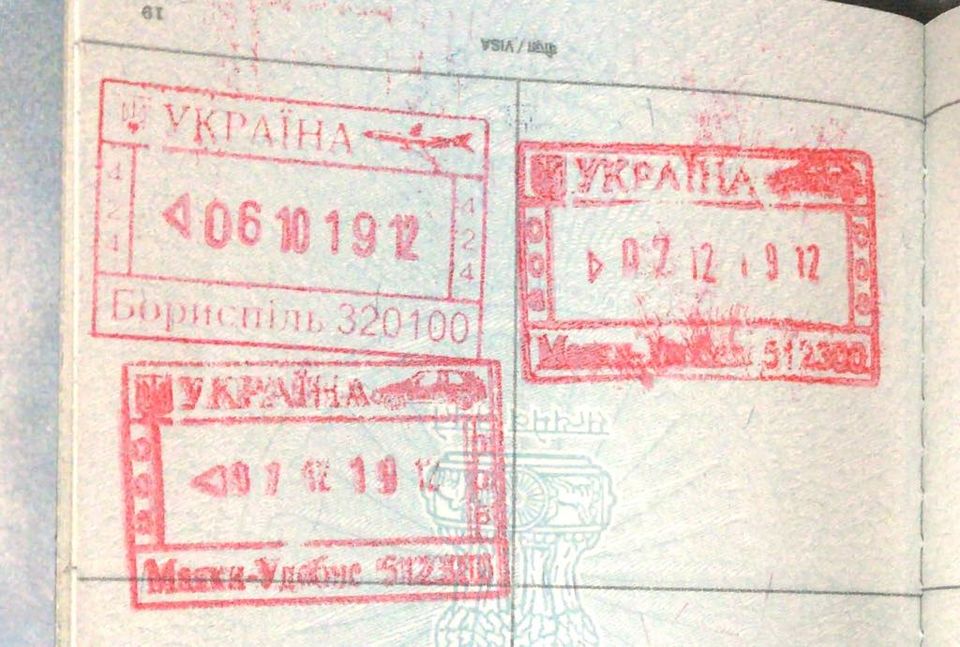 There are plenty of things to see in Odessa

1. The Odessa National Academic Theatre of Opera and Ballet is the oldest theatre in Odessa, Ukraine. The Theatre is one of the most famous edifices in Odessa. The first opera house was opened in 1810 and destroyed by fire in 1873. (Wikipedia) 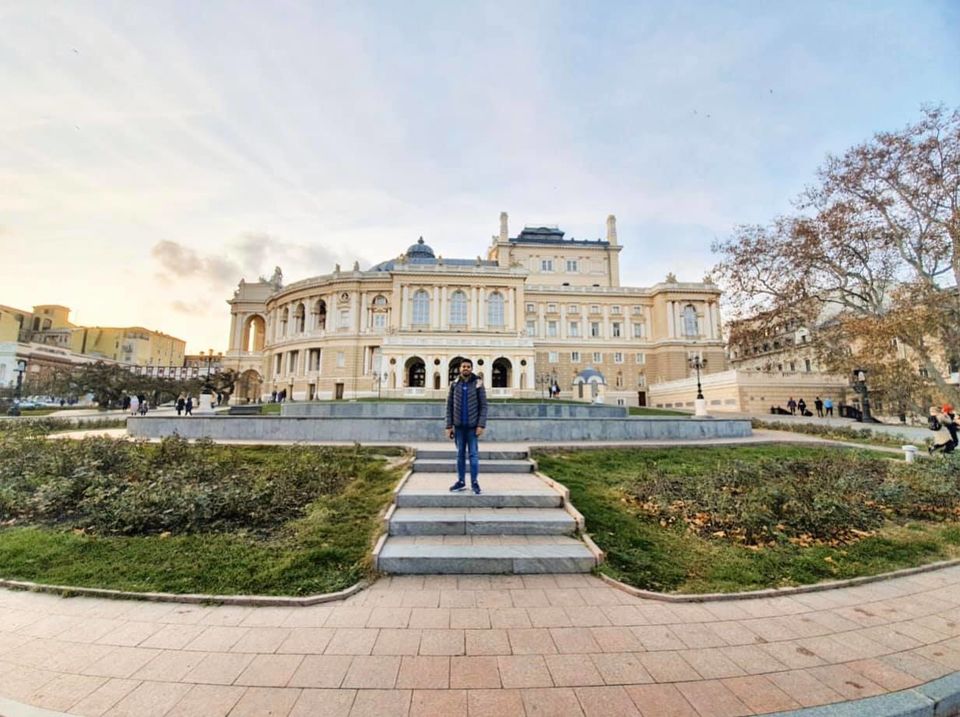 3. Odessa Main Railway Station / Odesa-Holovna railway station is the main train station in Odesa with an iconic architecture. It was built in the second half of the 19th century. It was damaged in 1944 during World War II and was rebuilt in 1952.

4. Right in front of the Potemkin Stairs is the Statue of duke Richelieu on seaside boulevard Odessa. It is a bronze statue in a city square depicting the historic governor-general Duke of Richelieu in a toga. 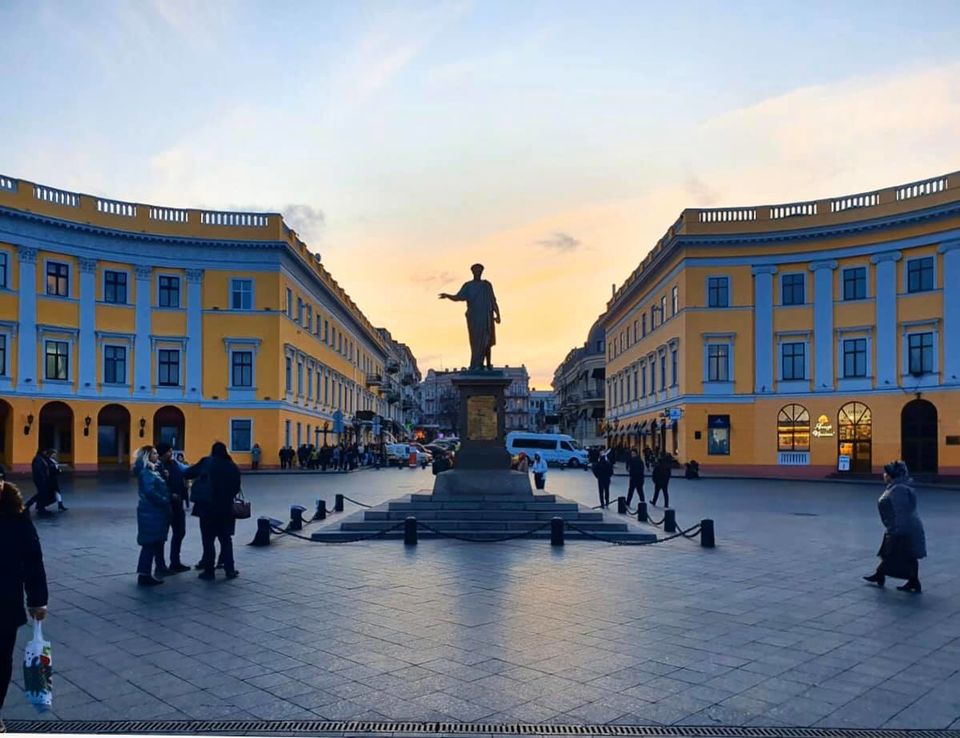 If you too are a passionate magnate collector, don't forget to buy one which serves as a great memory of the trip. 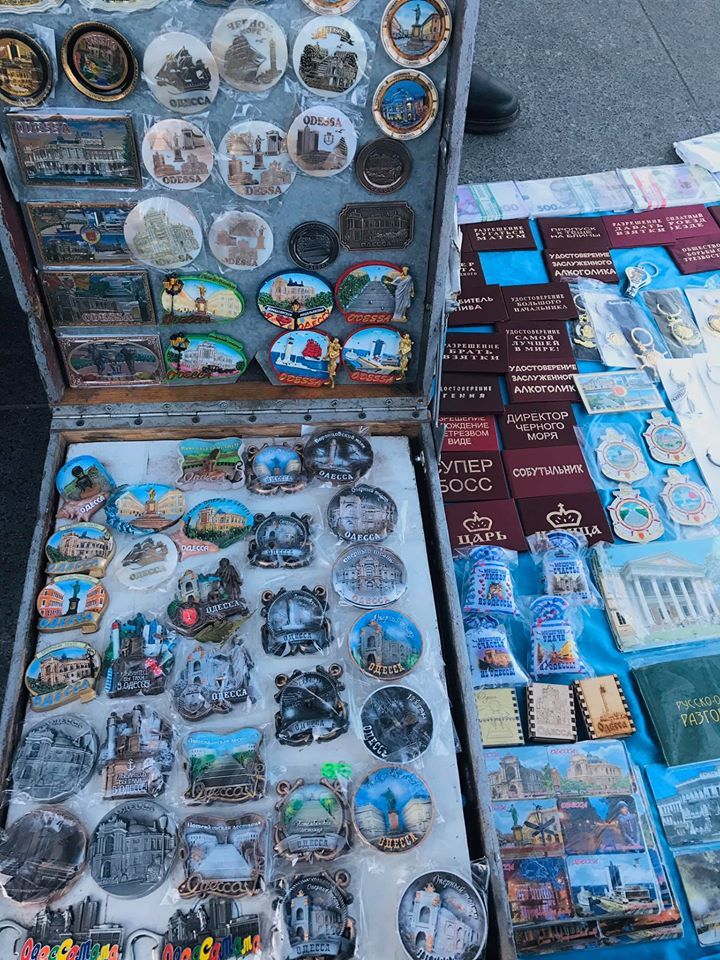