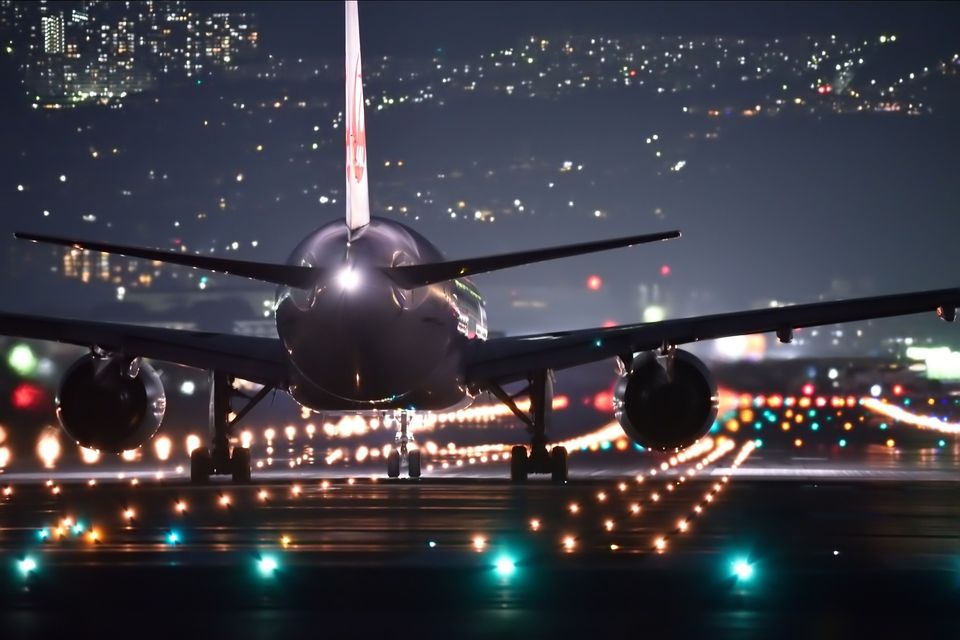 Pakistan has finally reopened it's airspace to India after keeping it closed for almost 140 days. This comes as a huge relief for Indian travellers as they will see travel time drop to destinations in the west. Besides, Air India will resume it's nonstop flights to US.

India flights to the west had to take a longer route after Pakistan closed its airspace on February 27th in response to Indian Air Force’s strike on the Balakot terror camp.

The air space closure not only lead to greater travel time but also a huge spike in expenses for airlines. A few days ago, Pakistan had announced it's decision to reopen its airspace after India's fighter aircraft was removed from forward bases.