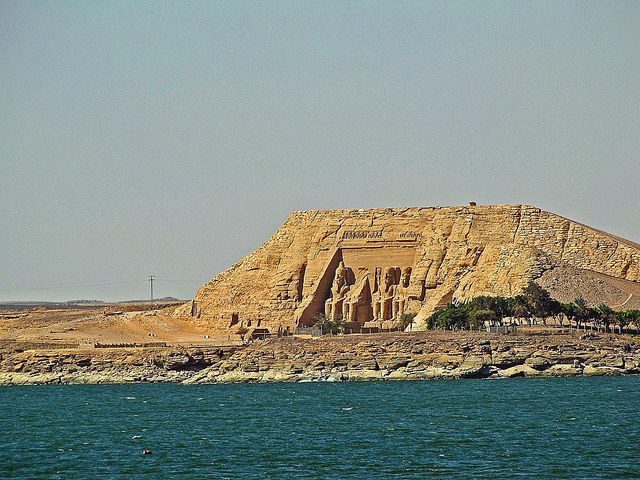 And the world isn't only the loveliness of Florence or the flair of France, the beaches of Hawaii or the charm of Vegas; the world is also the culture of Iran, the jungles of Africa, the food of Lebanon and the splendor of Israel.

Every time someone tells you that they want to travel the world, they don’t usually mean that they’d also go to Syria or Colombo or Ukraine. For most of us, traveling the world merely includes the fun part, traversing places that are popular and secure, welcoming and pretty and those that are adequately distanced from the chaos of a conflict, the unease of conservatism and the discomfort of existence. But, then, isn't it imperative to keep our apprehensions at bay and move out of our comfort zones to tour some of the most impeccable things that the world has to offer? If you’re still wondering about the locations you should include in your travel wish-list by staving off all your trepidation, read on!