Khichan is a village in Rajasthan state of India. It is located in the Phalodi tehsil of Jodhpur district. The village is known for a large number of demoiselle cranes that visit it every winter. This annual bird migration began with around a hundred cranes in the 1970s and as of 2014, Khichan now hosts over 20,000 demoiselle cranes from as early as August each year to as late as March of the following year. 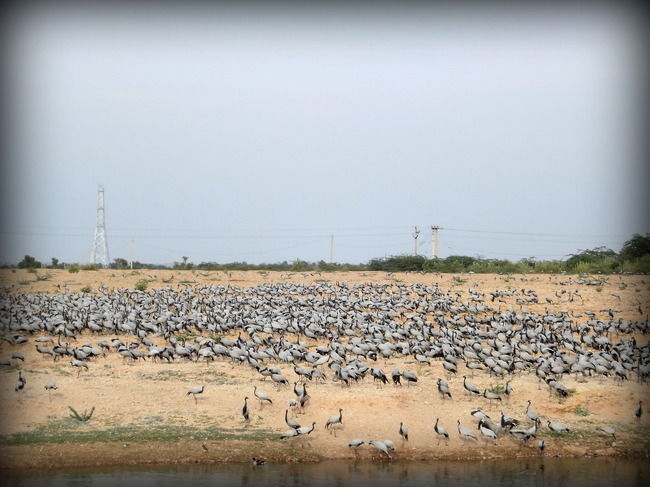 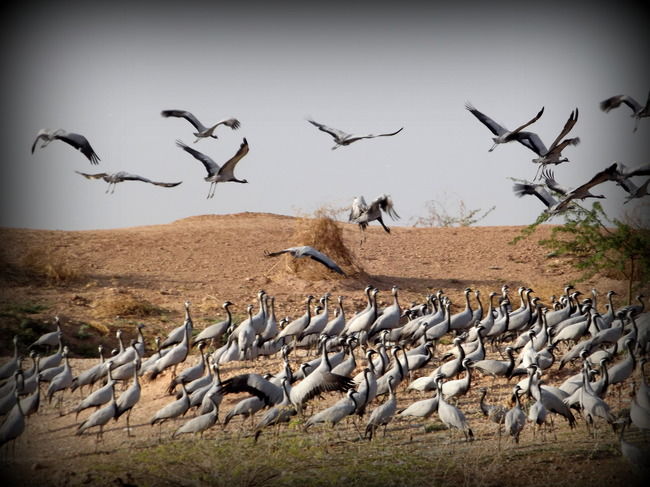 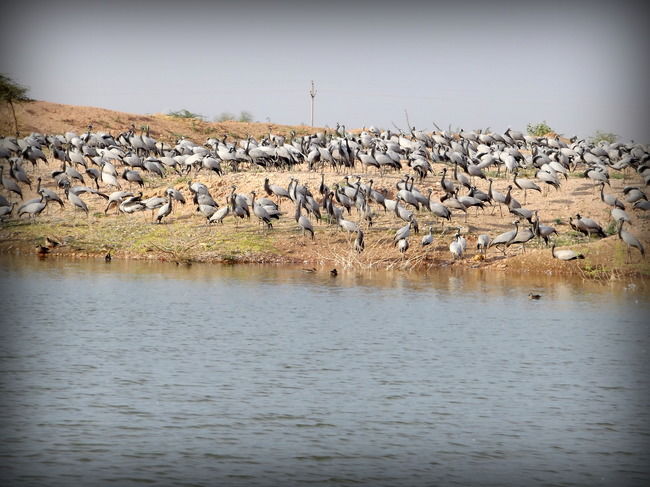 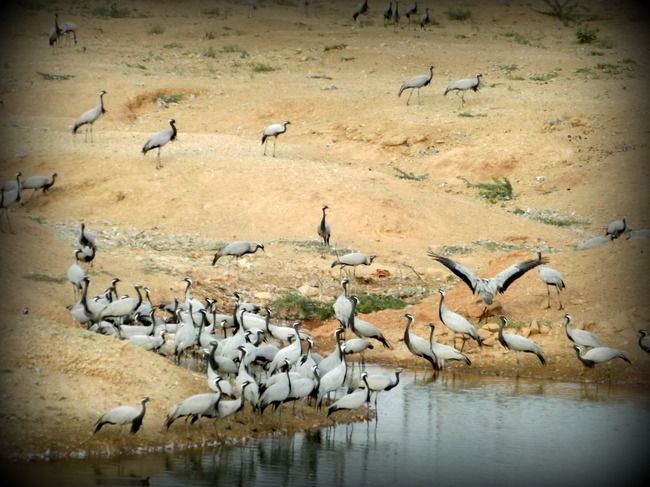 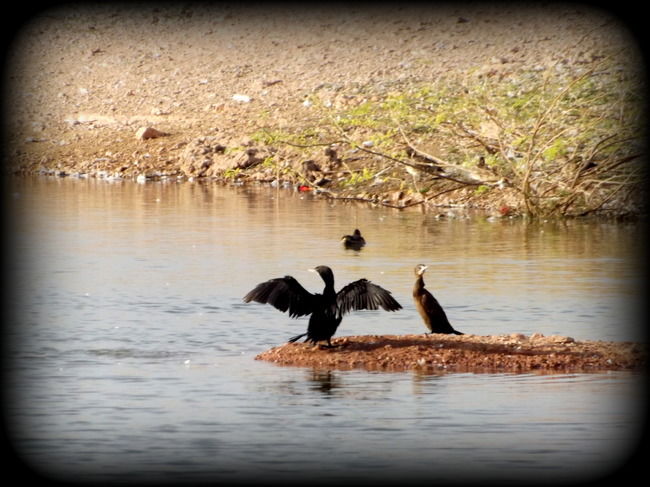 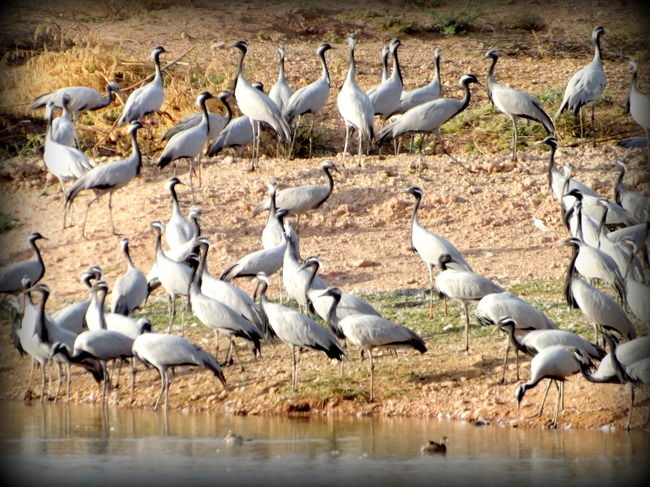