Random Musings over Dinner by The Ruins (Talisay, Philippines) 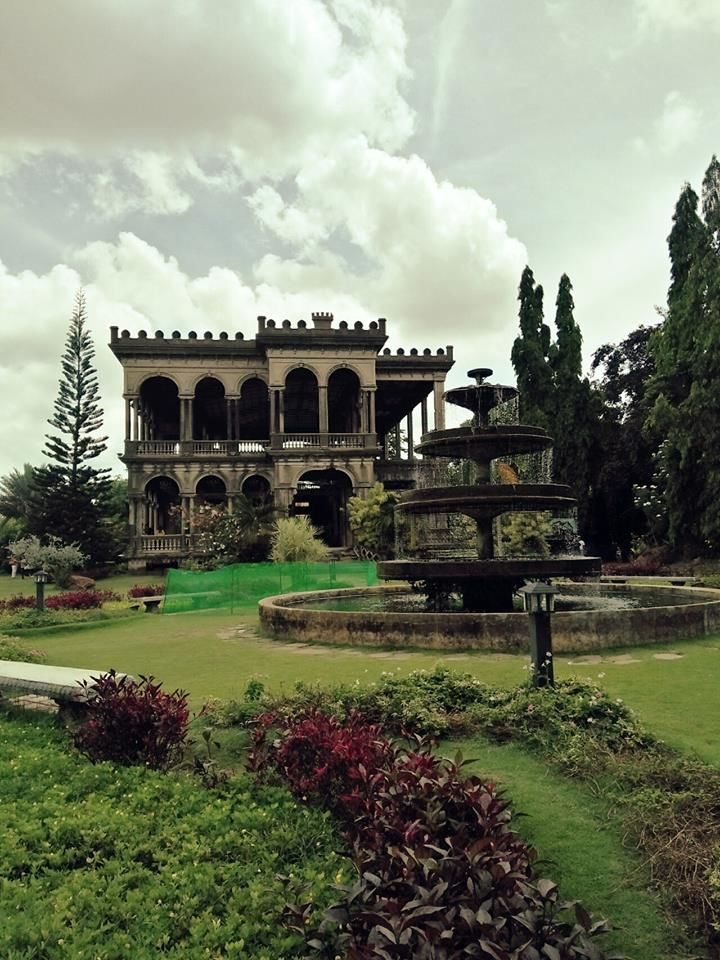 Roofless and in the absence of regular doors and windows, a sky of stars blankets over the ruins; a play of shadows and soft light surrounds it; that, and an orchestra of crickets.

On a night such as this, you can almost hear your thoughts – some would take the shape of words and weave themselves into conversations, while others would quietly fall on paper.

On a night such as this, you should not be surprised if by the time Pavarotti starts blending with the rhythm of knives and forks against plates, you already find yourself walking by the remnants of old Rome or marveling at a very old church somewhere in Europe. 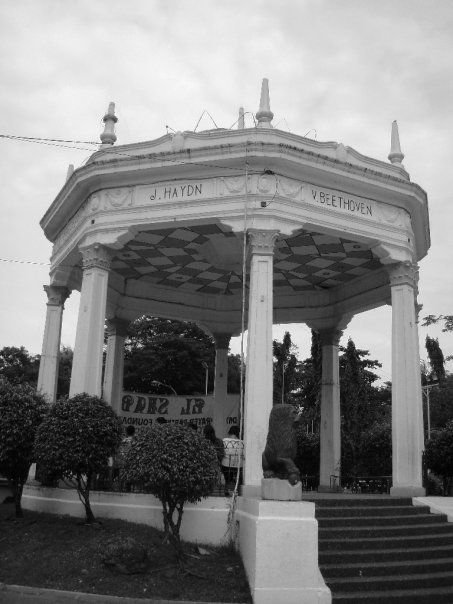 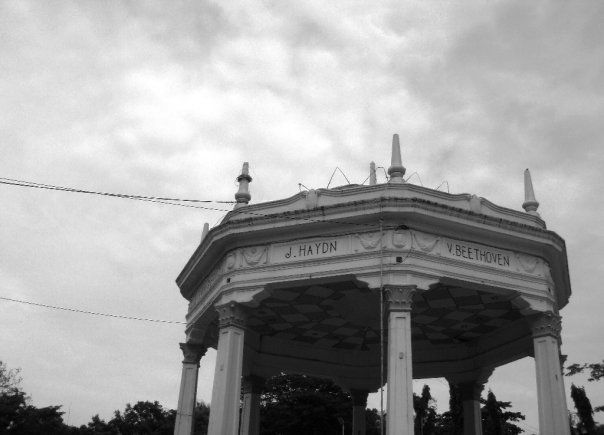 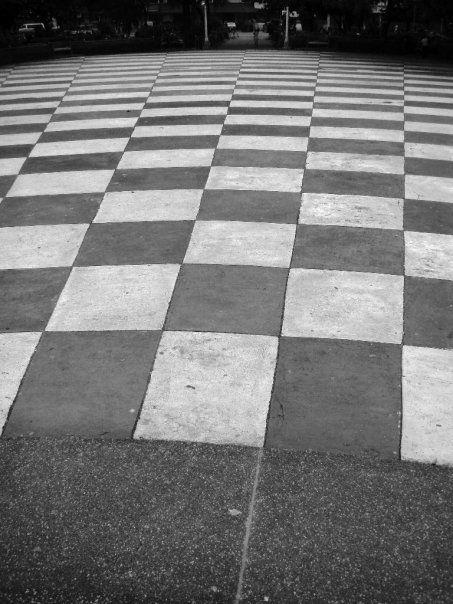 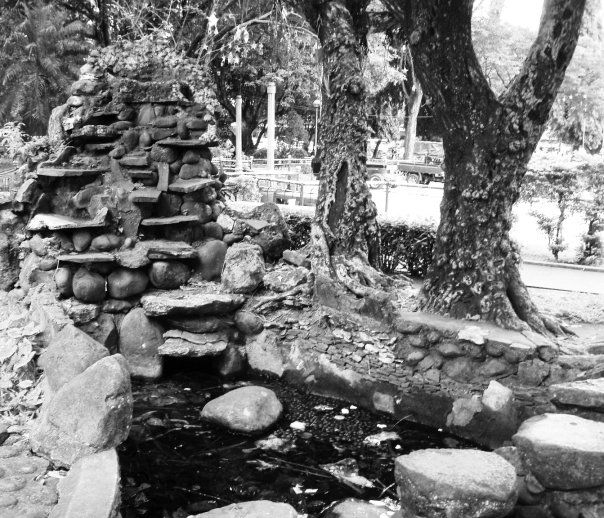 Excuse the long, even verbose stream of consciousness. It is, by the way, opening night of the restaurant by The Ruins in Talisay City, Negros Occidental. Right in the middle of sugarcane fields stands out grand and astounding the skeletal frame of a mansion built in the 1900s. The house -- which was constructed of Italian design by Don Mariano Ledesma Lacson for his wife Maria Braga, a Portuguese from Macau -- was burned right before the Japanese occupation in the Philippines.

So, you can easily be forgiven if some random musings carry you away into a moment quite detached from your pasta alla puttanesca beyond sugarcane and right into the cobbled streets of Paris or before a castle in Spain. You can just blame a fertile imagination or déjà vu, or even nostalgia.

You can also talk to Raymund Heredia Javellana, who once pondered: “How about those who have never been to Europe and can’t afford to go there?” 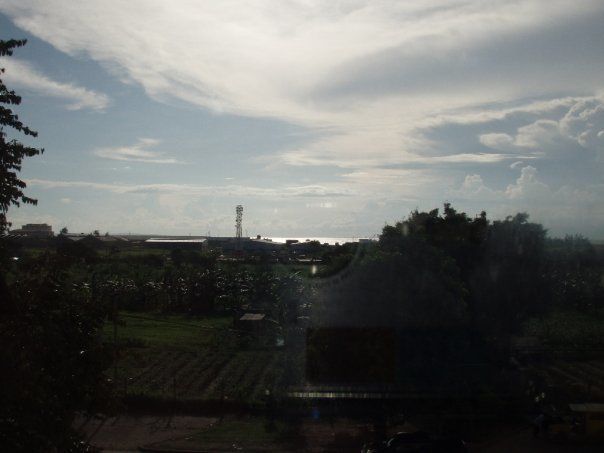 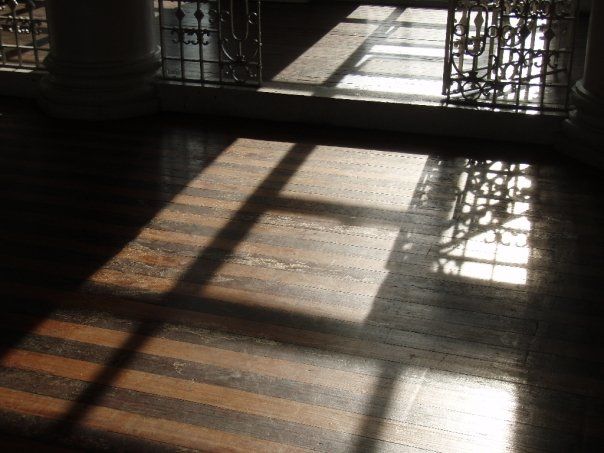 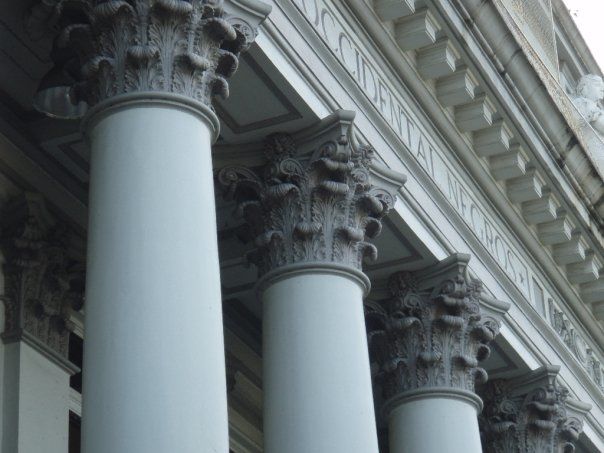 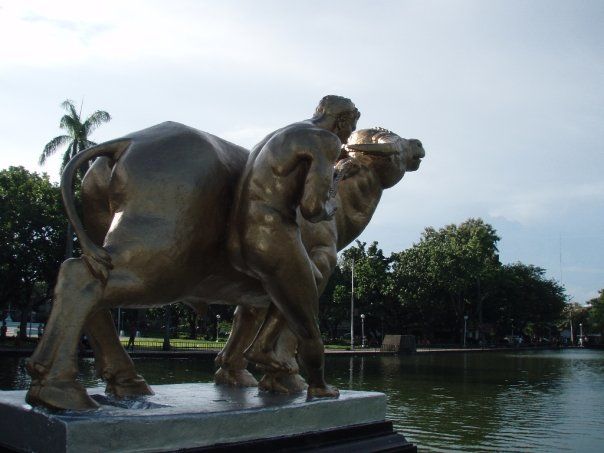 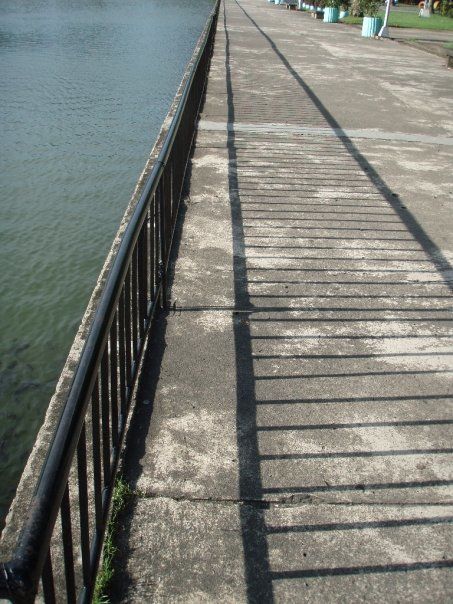 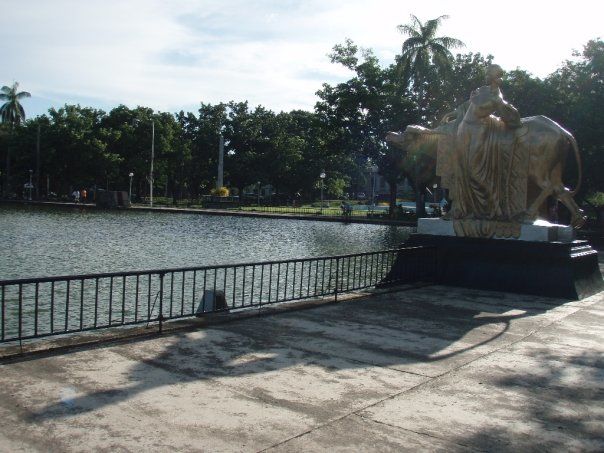 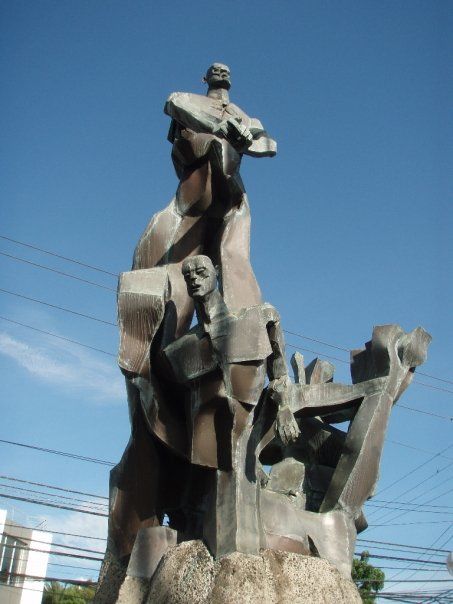 In 2006, Raymund thought of transforming his family’s inheritance into a site now increasingly gaining fame as The Ruins. The idea came after 20 years of operating a travel agency with his wife Yves. The couple have walked the sales talk themselves by visiting top tourism destinations in Europe, among others, with their clients.

A glimpse or feel (at least even to the humblest of measurements) of that European experience without leaving the country and spending much -- this and a whole lot more are what Raymund and Yves would like to offer guests, The Ruins being a favorite venue already from pre-wedding pictorial to wedding receptions, for birthdays and debuts, and other events and functions.

With the opening of the restaurant, Raymund said guests, especially those coming from afar, would have another reason to stay, indulge themselves in longer, deeper conversations and enjoy more the unique atmosphere and experience only The Ruins can provide. They can do these while taking gastronomic pleasure in the Mediterranean dishes prepared by his cousin, Chef Michelle Lynn Lacson.

Guests can have a cold drink or a glass of wine of their choice after running their fingers against the walls, appreciating their marble-smooth finish and getting amazed with how they withstood more than 80 years of abandonment. That and the three-day fire set by the USAFFE (United States Armed Forces in the Far East) guerilla fighters to prevent the Japanese army from using it as headquarter. 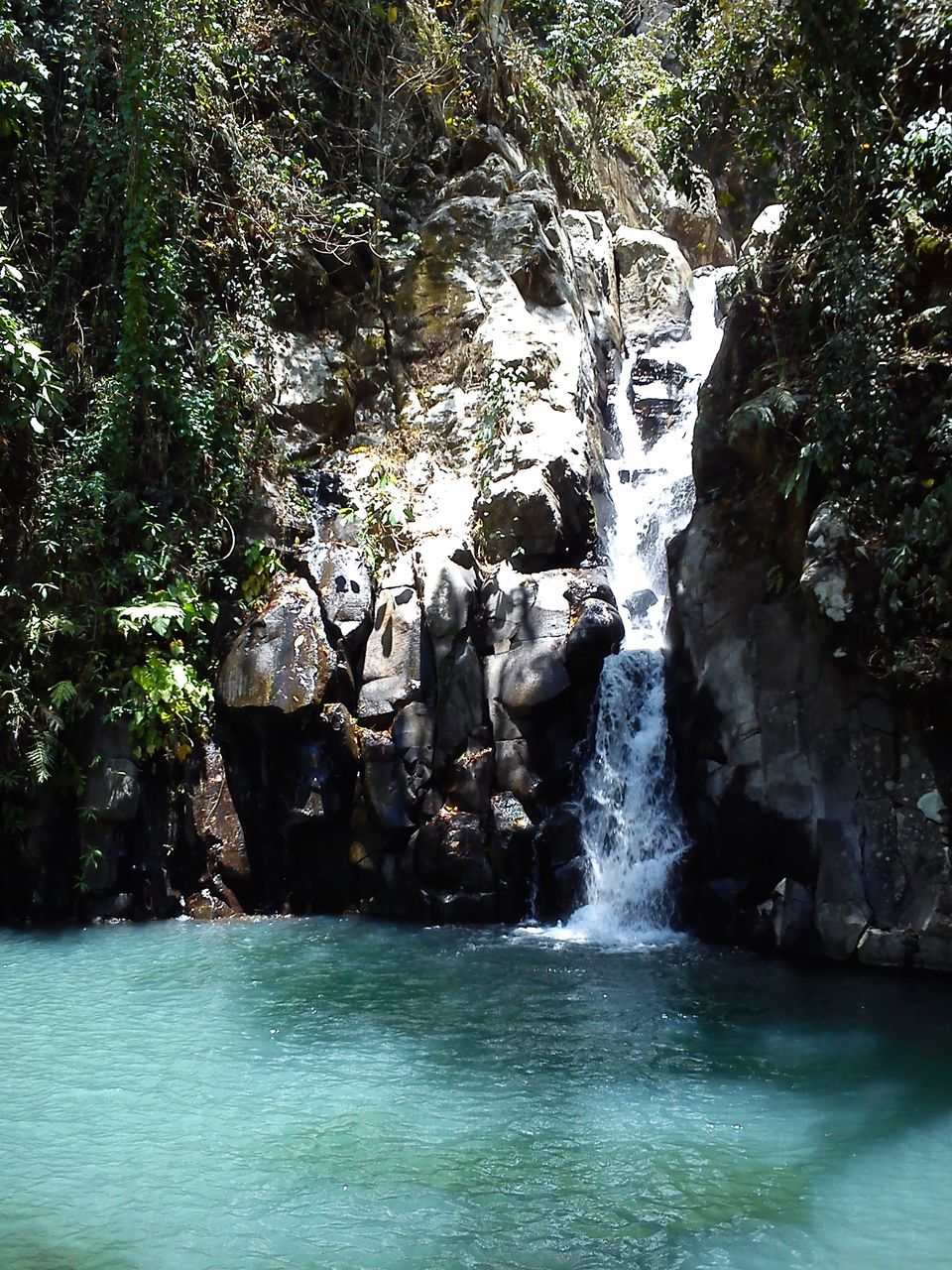 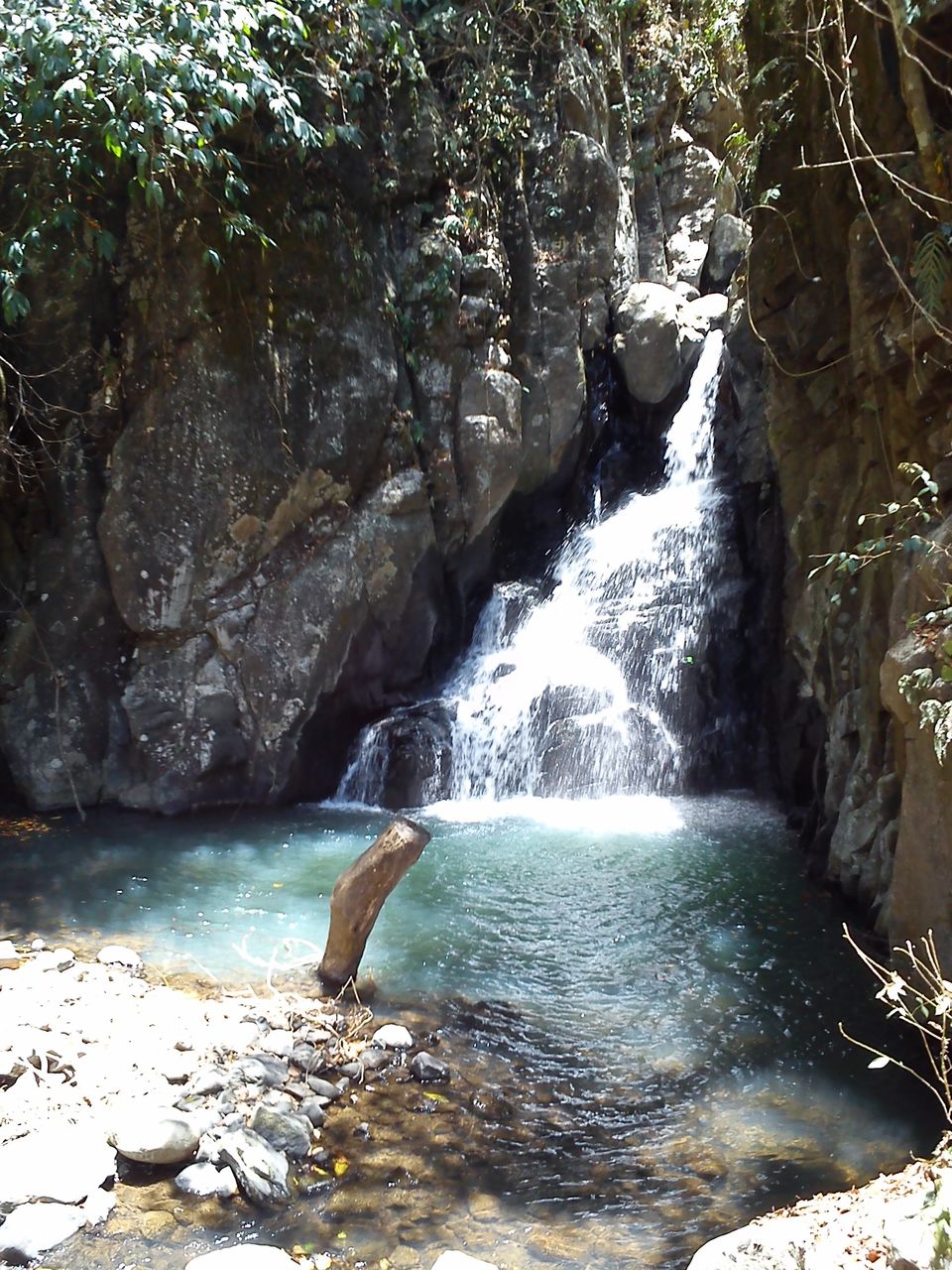 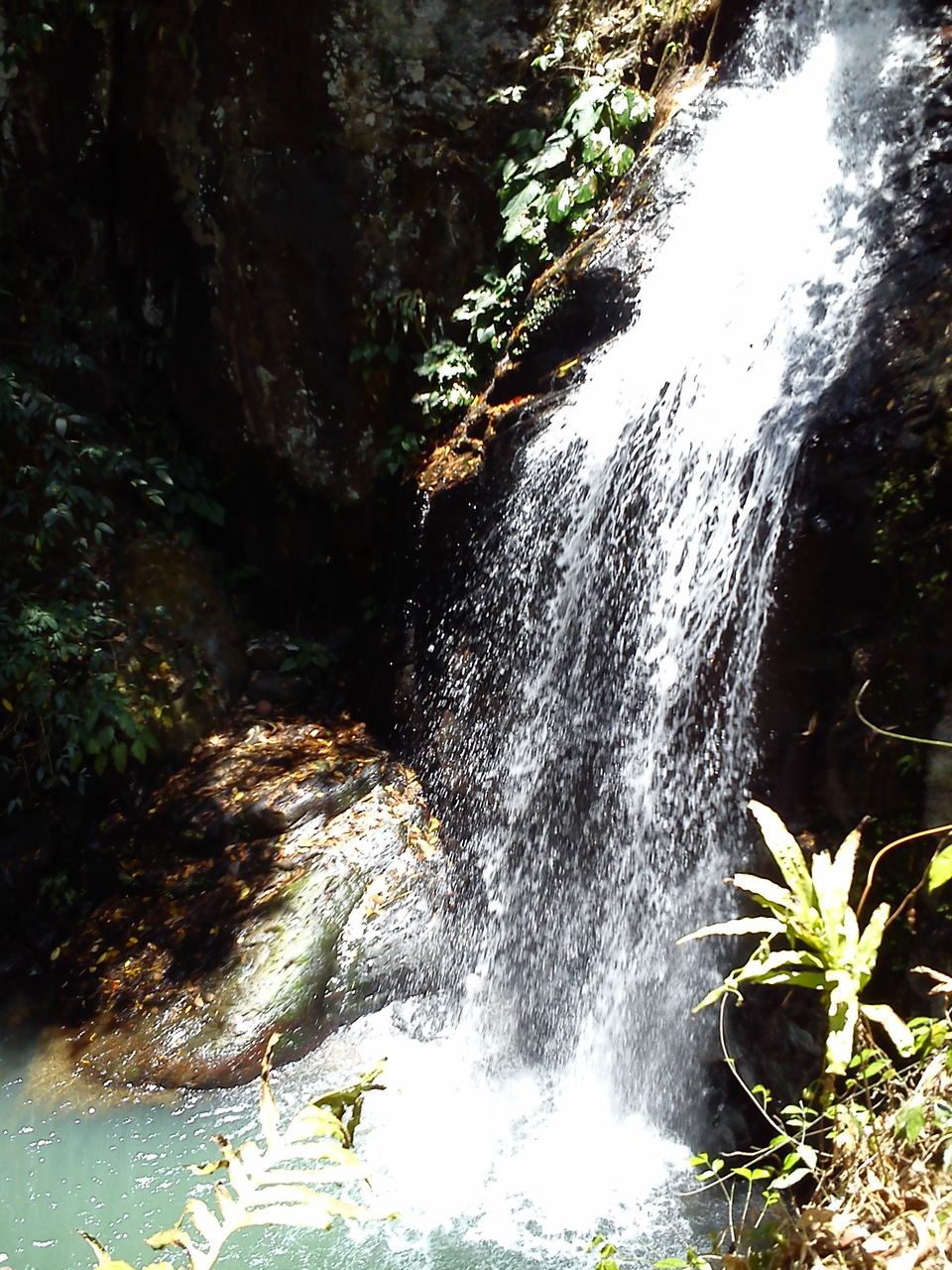 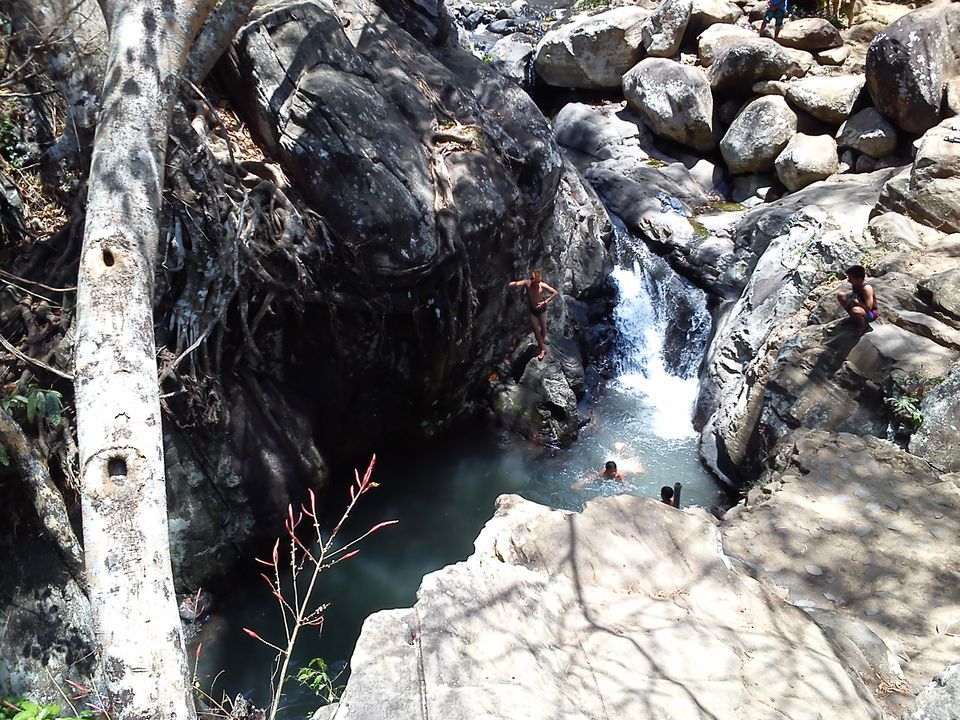 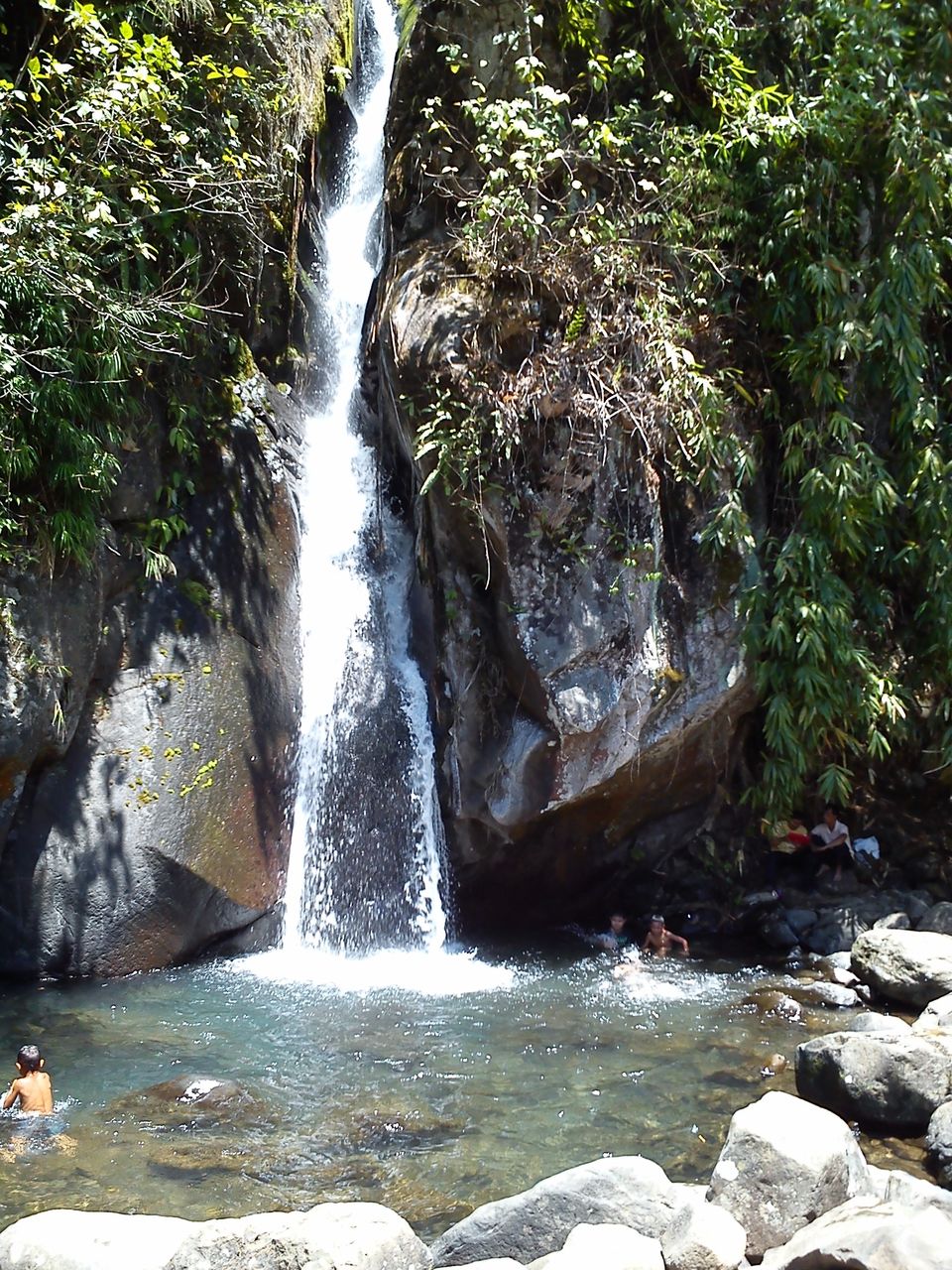 While sitting before the four-tiered fountain in the garden, they can fill their sweet tooth with a slice or two of Brazo de Mercedes or a dish of panna cotta, and sink their teeth into speculating if the Japanese gardener who used to help Angelina (one of Don Mariano’s unmarried daughters) was indeed a spy. He disappeared when the war broke out.

If they’re lucky, as such on a night like this, they could catch Luz Ramos Dato, wife of Felipe and the only remaining daughter-in-law of Don Mariano, taking her time out of her law practice, and sharing her stories older than the mansion itself in between spoons of callos, the chef’s masterpiece.

And they would then know that Angelina did not like big houses and hated Thursdays. That was the day scheduled for cleaning the house, the biggest one in the island at that time, and she would need the help of at least five people from the hacienda. 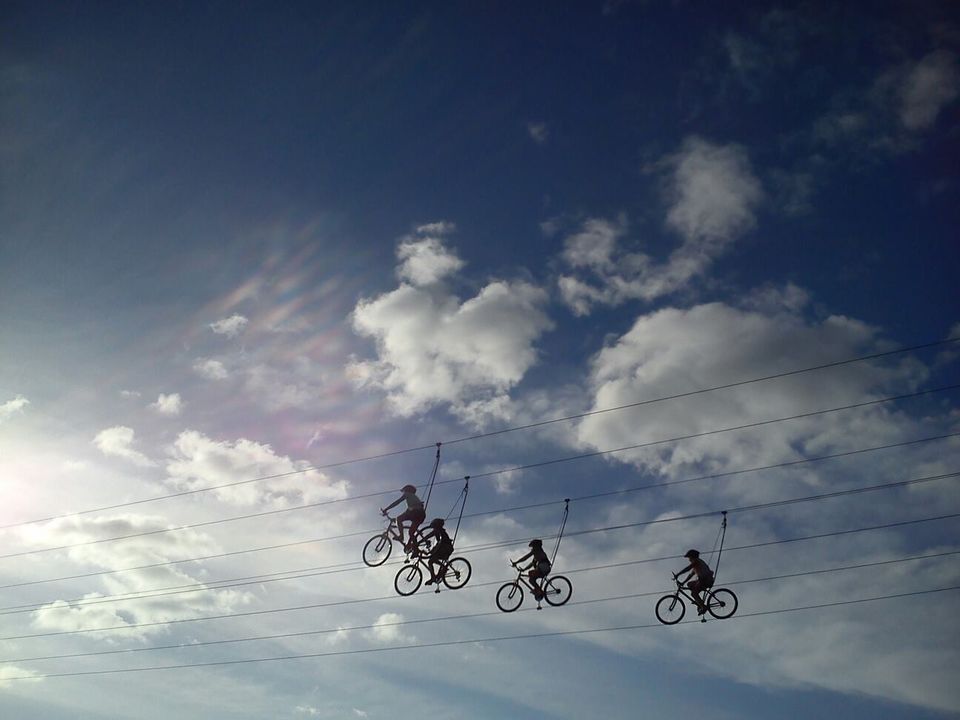 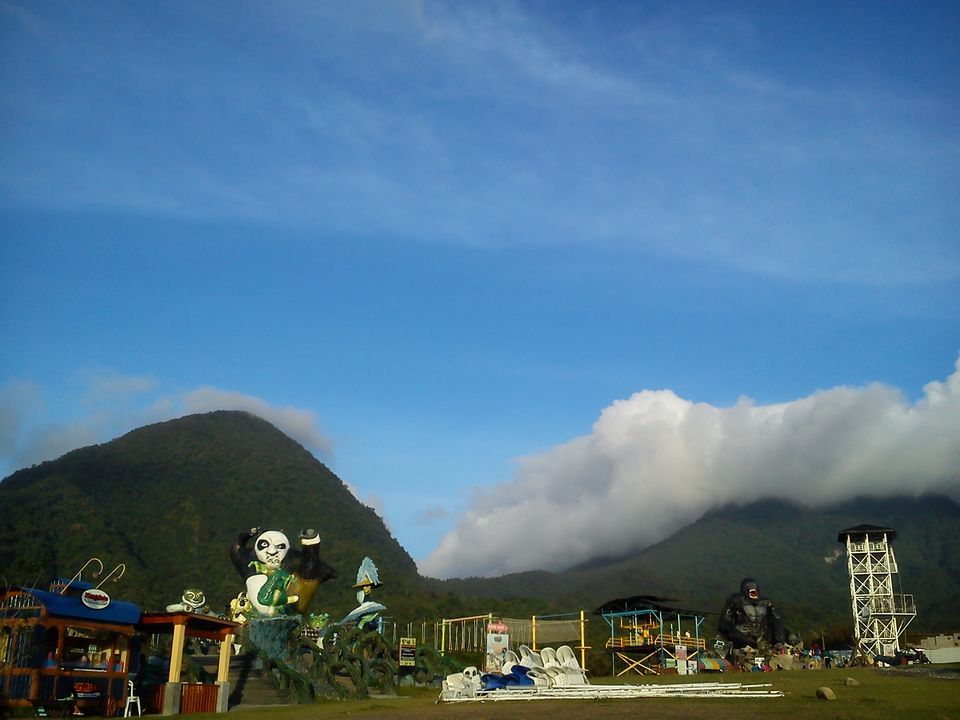 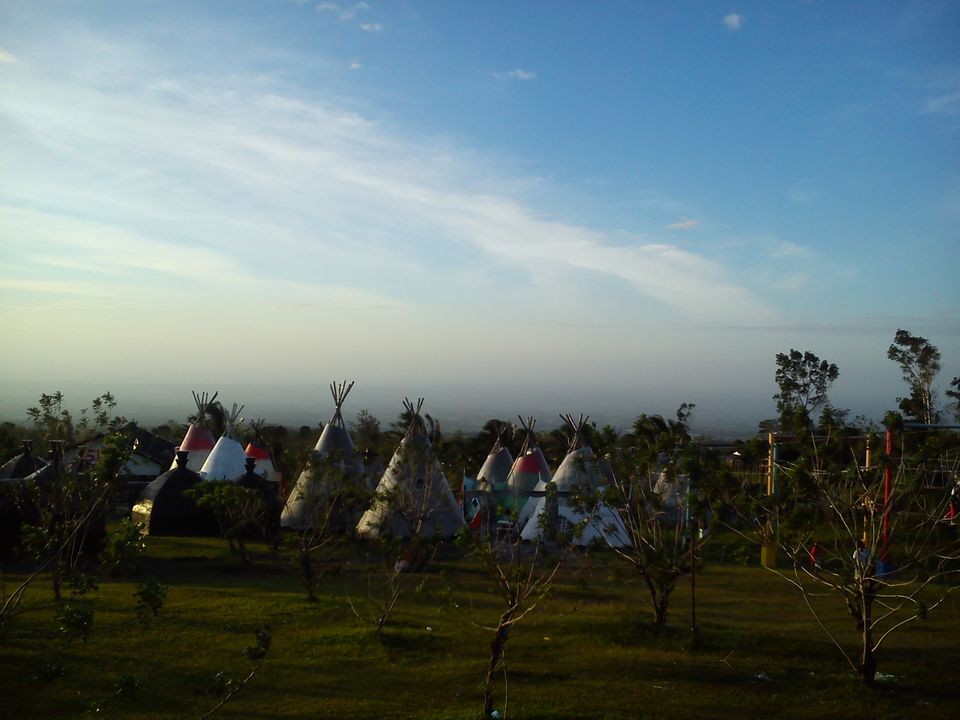 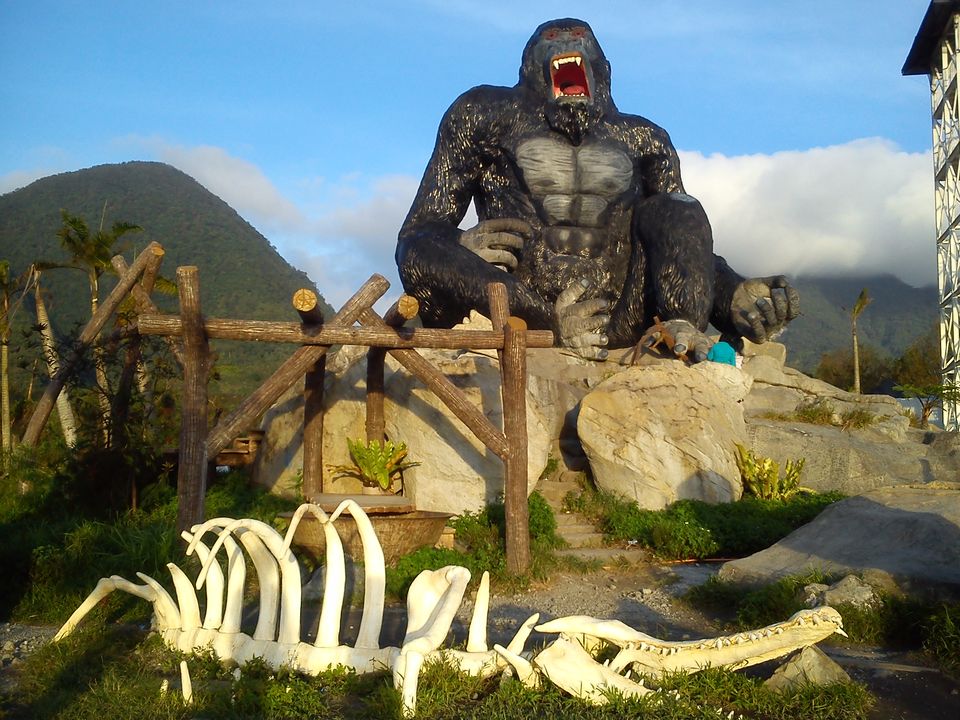 Perhaps, Raymund shared the same sentiments while faced with the burden of what to do with an abandoned castle, and a burnt one at that. Who can also blame him if he then tried passing the dilemma onto some priests by donating the castle to them. Anyway, like Raymund, they also shrunk with the thought of the millions and millions of pesos needed to restore the structure.

In the end, Raymund took the risk and his cleaning gear with him determined not really to rebuild the mansion, but to at least preserve it while sharing its magnificence and beauty to tourists. Unlike Angelina though, he did not need five people from the hacienda. He had his brothers and sisters to help him and together they formed a corporation to manage the ruins. Yves, who put her career in exports second only to her husband’s brainchild and now, their joint project, is there with him.

Until now, despite the challenges and discouragements even from friends, Raymund continues to dream. He toys with the idea of installing glass roofs so as not to alter the present charm of the ruins but still protecting both the house and the guests from the heat and the rain; the possibility of getting a grant to help preserve the structure; and the plan to set up a camping site nearby, among others.

Some thoughts lend themselves to ideas and dreams, while some would take the form of plans and possibilities. Raymund shares his while staring at the shell figures crowning the structure, and pointing out how his great grandmother’s father (who was a ship captain) influenced the architecture of the house. 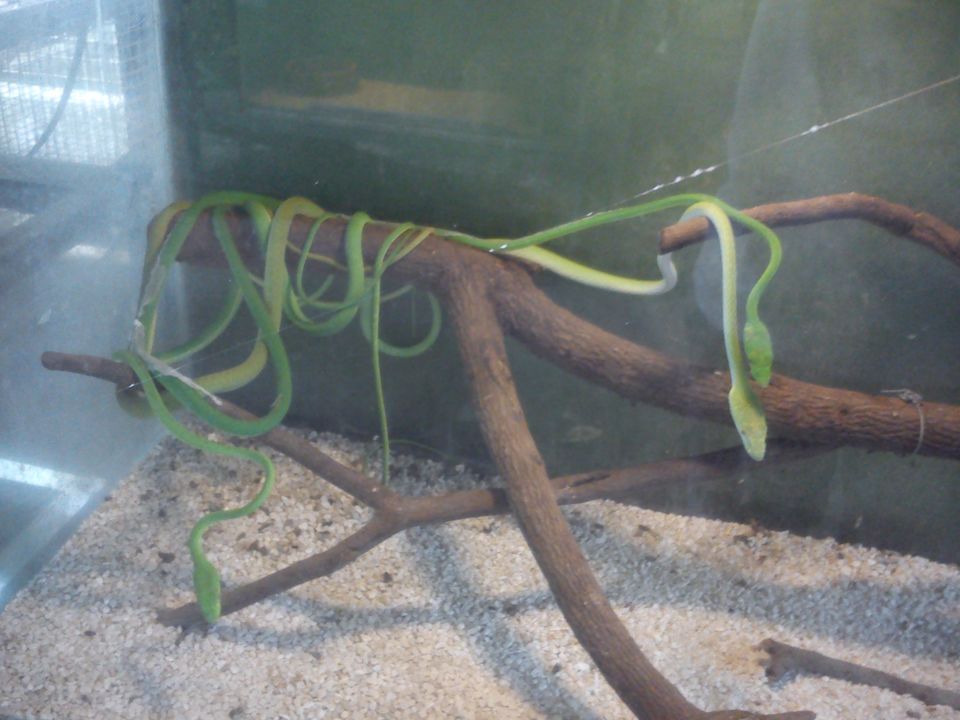 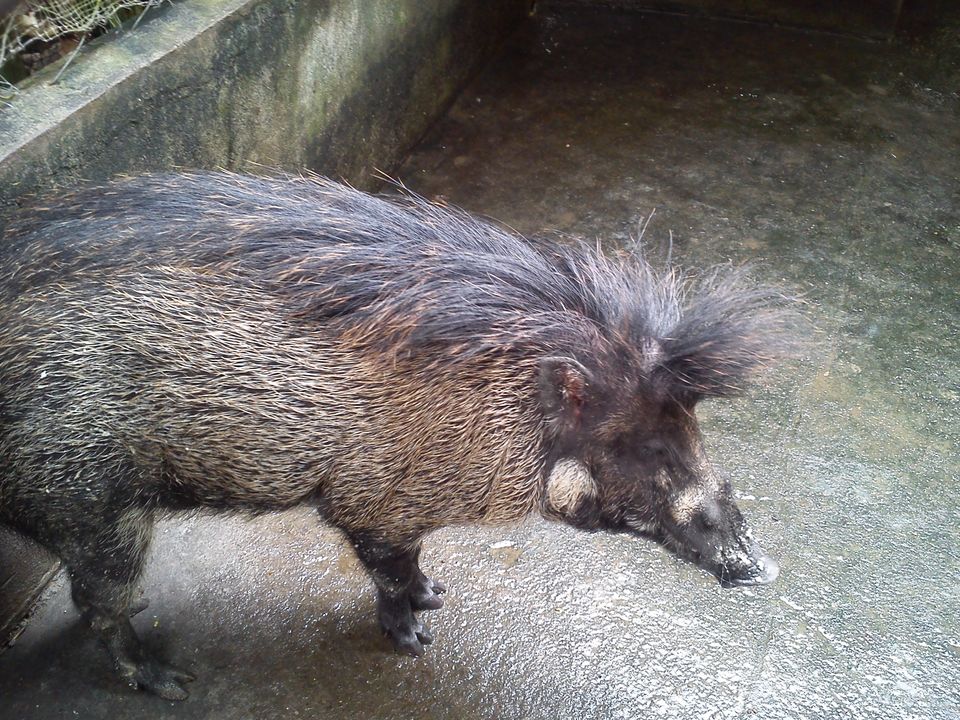 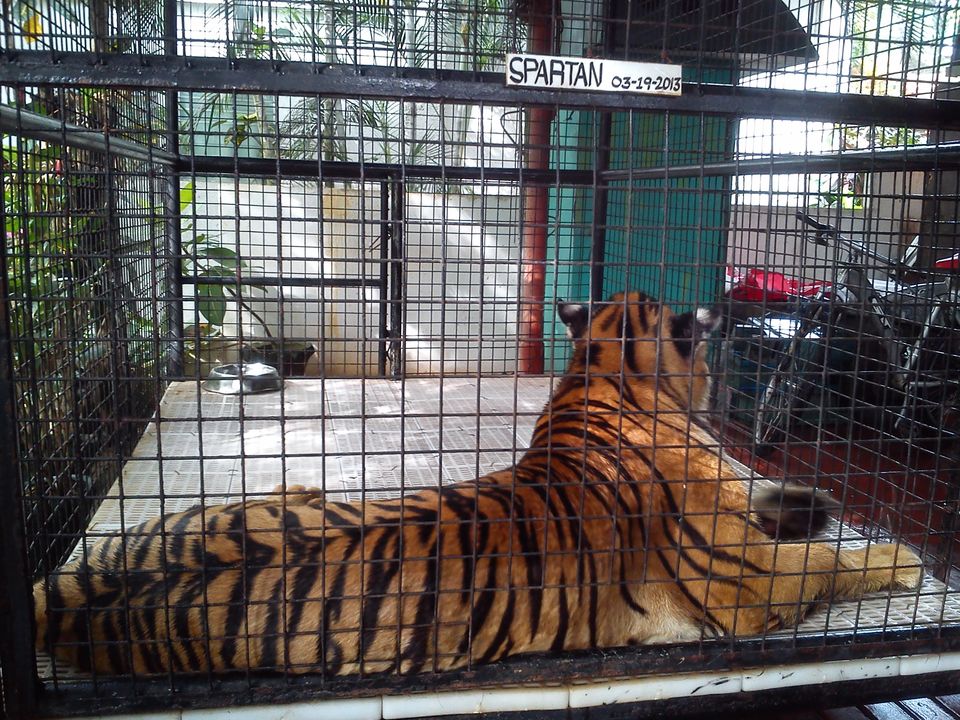 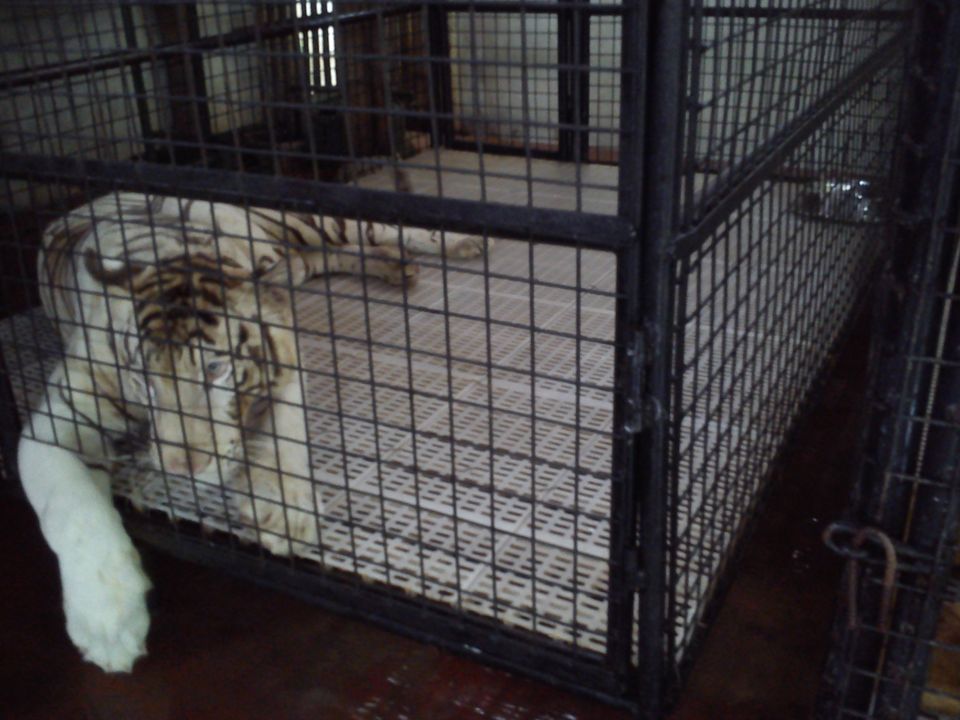 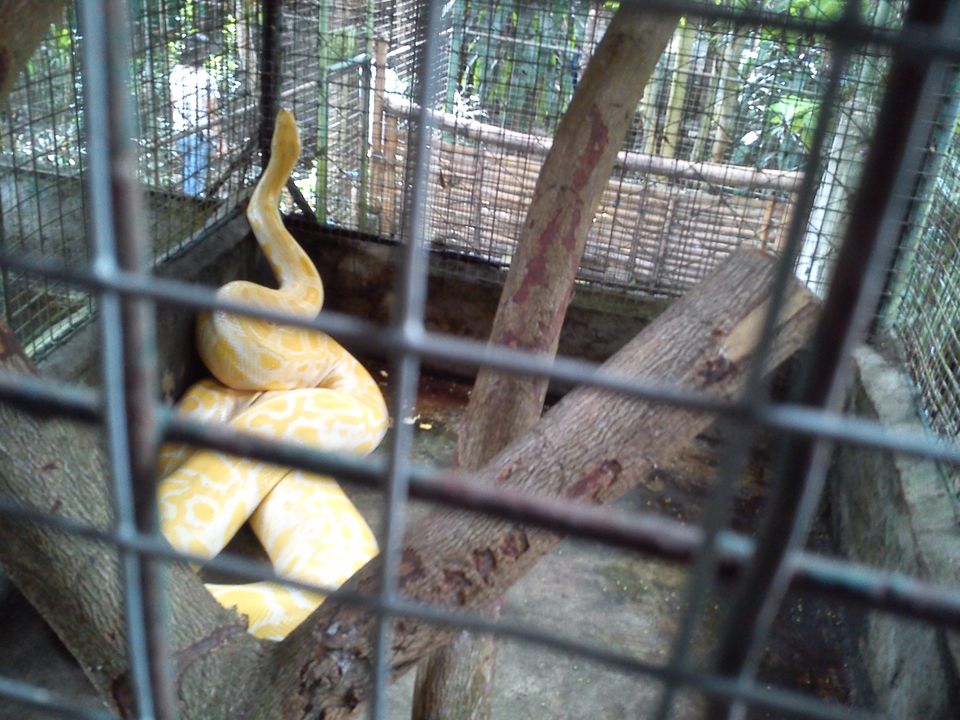 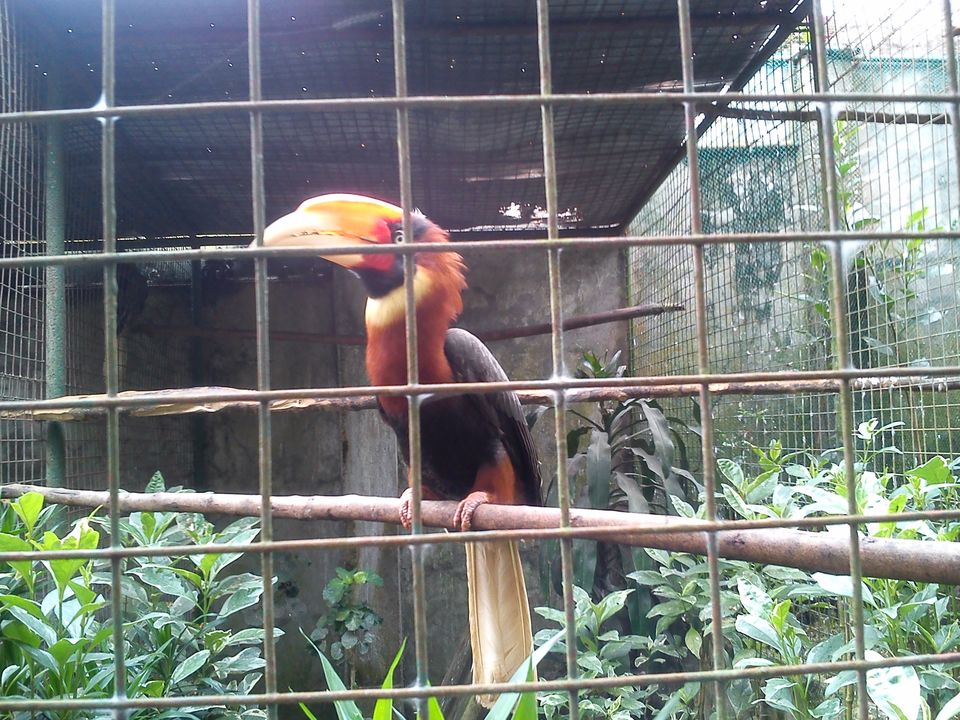 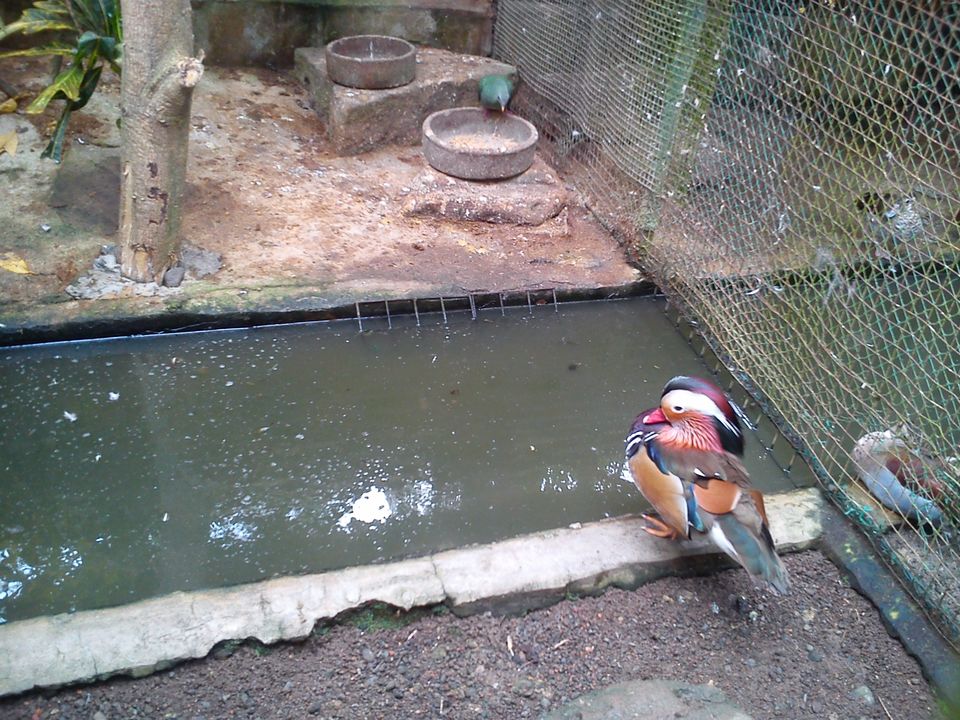 On a night like this, you cannot fault Raymund for letting his thoughts sail off to territories only the brave and the dreamers dare go. And as the crickets put down their violins and stars begin to lose their spark, some thoughts remain flickering in the dark like unanswered questions. They fuel the dreams we have while we sleep and even those we bring with us as we take on another day.

On a night like this, you should not be surprised if you go home clutching a firefly of a question in your mind: What were exactly on the minds of the guerilla fighters as they poured the last drops of gasoline and were about to set Don Mariano’s mansion on fire?

[Photo inserts feature other places you may visit while in Negros, Philippines.] 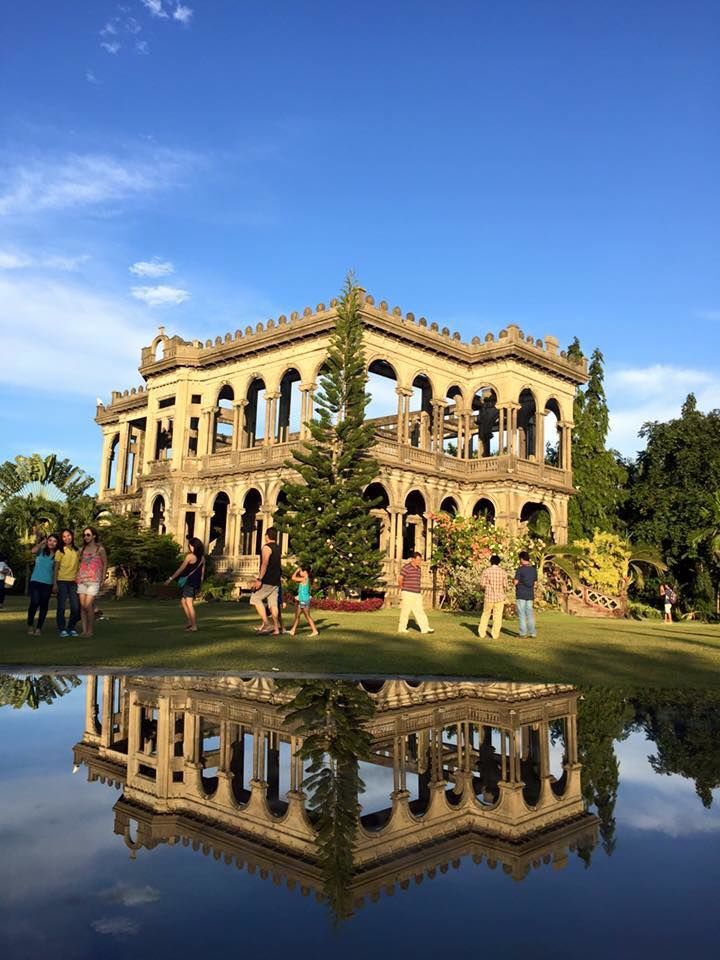