You learn the true meaning of a vacation, where you relax, away from the world, where you dance, where you lay by the crystal clear water of the beach, where you see people sitting and staring into space and seeming happy, where you see the fisherman dance in the evenings, where a local leads you on his cycle, exclaiming when you want to go to a place 20 kms away...ohhhh... its sooooo far, where you wake up and have the all day breakfast at 12 noon, and you think you have the whole long day in front of you! Barbados offers it all and more... I guess the other Caribbean islands also may have the same atmosphere but then I would'nt know! Had gone to the Caribbean for a week, and never got time to go island hopping to another island. In fact the vacation was planned based on the Cricket World Cup 2007, and even though the world cup was a let-down (for India at least!), the vacation beat all expectations.

Cricket was there too, as an after-thought though! We managed to see the Bangladesh-Ireland match, which could have been the India-Pakistan match! Don't think anyone in the stadium was interested in the match at all!  Everyone there was there because they expected an India-Pak faceoff, so all they were interested in was having a good time, and which they did! People with drums making noises, and carrying out processions within the stadium, actually turned out to be a fun affair.  (The match was btw won by the Irish team, which was actually another upset of the tournament! Not that anyone was interested in it...)And the festive atmosphere outside the stadium was fun too,  local dancers and musicians on the streets, just what the Caribbean is famous for.

There is not much touristy stuff to visit on the island, but still lots to do. St Lawrence gap is the famous party area, with a row of interesting pubs and restaurants, on the sea, with music and dance in the evenings. The service at these places is sooo slow, it takes 3 hours for a dinner to finish, but that's what you are there for, right? not being bound by time... There is a club called Harbour lights, near Bridgetown, where they have all-you-can-drink-for-25USD parties during the week. The parties are on the beach, its a big and open place, a nice place to spend quality time.

Water sports on the island is in abundance. It includes snorkelling, surfing (you can easily take classes), kayaking, jet skiing, parasailing and any other sport you can think of. The beach on St Lawrence is heavenly, which is difficult to imagine as it is at the centre of the tourist residential places. Still the place is not as crowded, the water is crystal clear, an ideal place to relax and just read a book! You can surf at Bath Sheeba beach, or try to discover a new beach hidden somewhere! The eastern side has some resorts and good beaches. There are some caves too on the island, we went there thrice, but always too late:(. Somehow when on the island, its very difficult to wake up early! Driving through the island was fun though, through mango groves and sugarcane fields, stealing unripe mangoes from the trees while the owner was chasing us.

Food is easy to come by, vegetarian not that easy though. There is a famous Oistins fish village, near St Lawrence, where every evening you can go and eat the most delicious fishes the island has to offer. Its informal, with small shacks which cook the tasty fare. Flying fish is the fish delicacy for this region. On certain days of the week, you can also see the fisherman get together, and dance to the samba. Its quite a scene, seeing them all dance spontaneously! Music on the island is lively, alcohol is free flowing (rum punch is one of the famous ones, as is the mount gay rum) The most famous words on the island are 'yo Mon', the people are very very tourist friendly, always willing to help, and it takes some days or so to get used to the pace of the island. The slow pace, with no hurry, taking each day as it comes, and living it to the fullest! Once you get into that mode, is difficult to come out of it though!

This trip was originally published on Travelfreak. 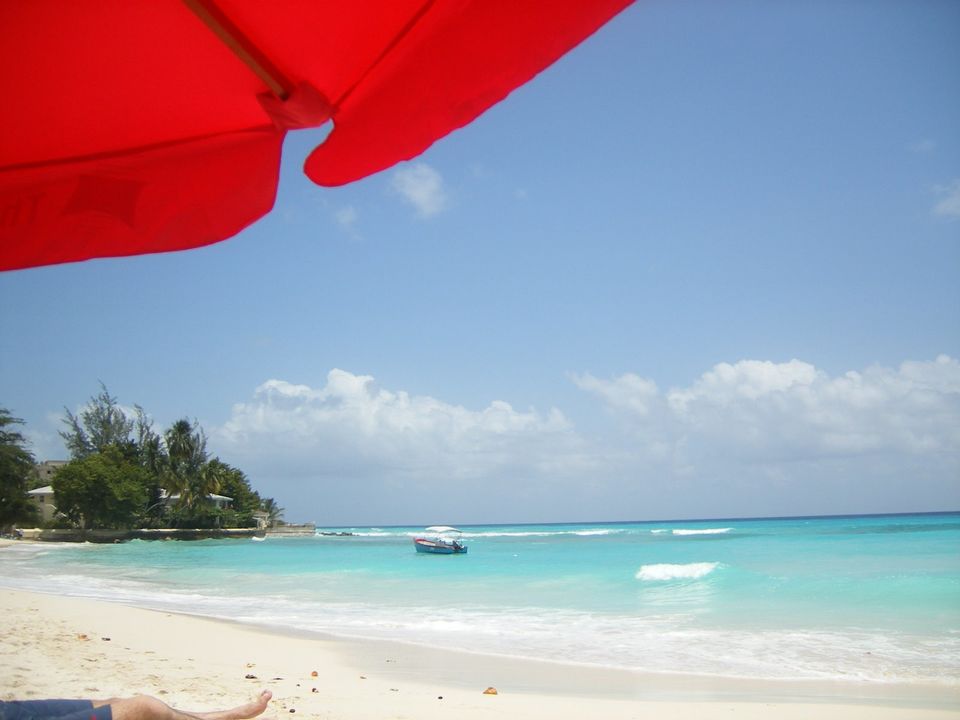 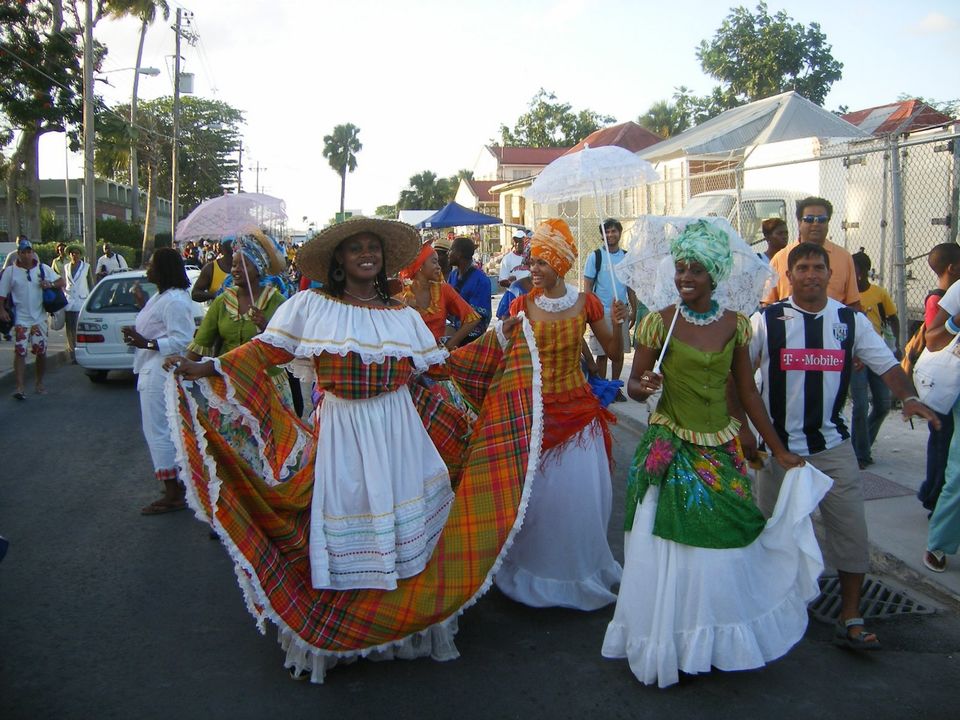 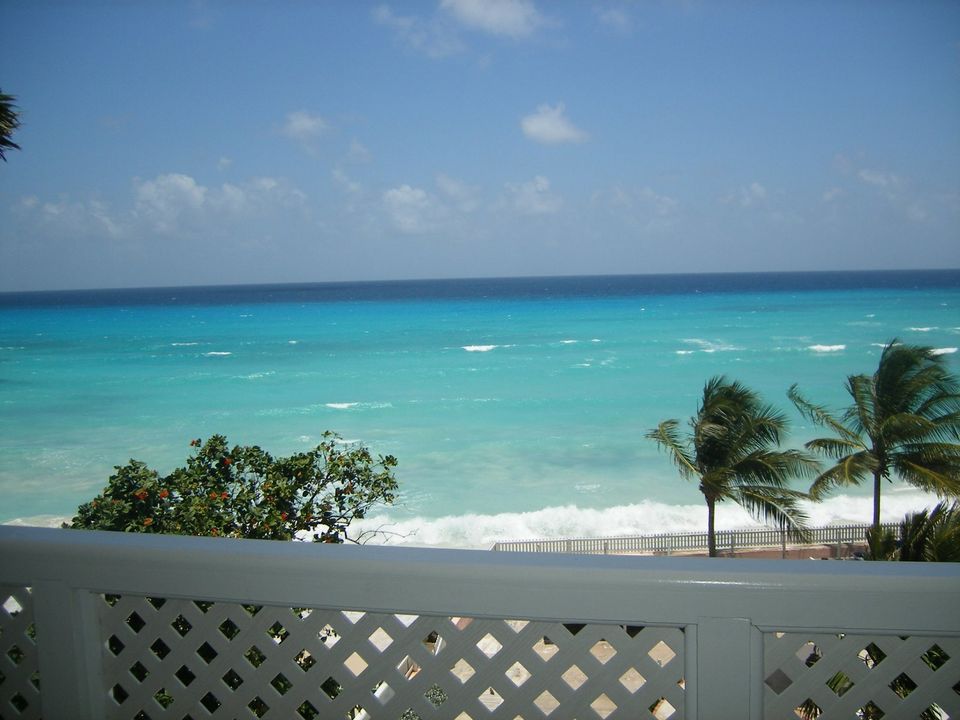