The Spiš Castle was built in the beginning of the 12th century and is one of the largest castles in Slovakia and even in Europe. In 1993 was included on the UNESCO World Heritage List, thanks to its Roman palace. There are only few palaces left, built in this style in Europe. The Castle is an exceptional example of mediaeval fortification architecture and thanks to that, it remained unconquered, though seriously damaged, by Tartar invaders in 1241. During the 13th century it was a modern castle, because it was made of stone rather than wood, what made the Spiš castle one of the strongest castles in the region. An extensive fire in 1780 turned the castle into ruins. They say that the fire was caused by the knights distilling schnapps. Since then, the castle was never really restored.

It was my first visit to the castle and I can confirm that the castle is really that majestic, how it looks like in the pictures. We were lucky, because the season was only about to start, so there weren´t so many visitors and the guided tours are rare in this part of the year, but we fortunately took a guided tour. For additional fee there is also a possibility of a tour in English or other language. Or you can borrow an audio guide for free, you will only pay 10 € deposit. 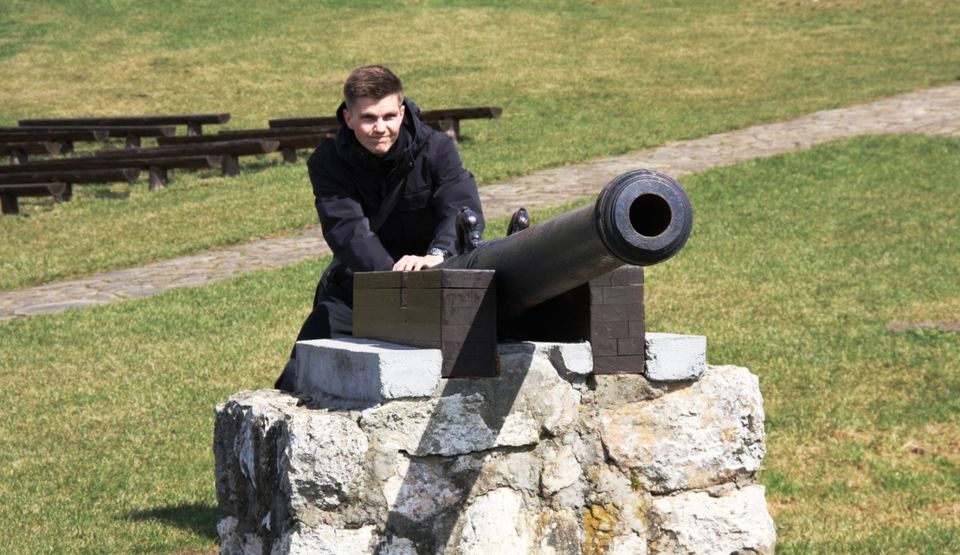 Ehm... when I´m talking about not many visitors at the castle, actually, it is quite common, that the Slovak sights are not overcrowded (except a few). And I like it. It´s always better to visit a sight, while there are not so many other visitors, so you can better enjoy the atmosphere of the place.

There are two ways to get to the castle. From the west side, walking from the village Spišské Podhradie or from the east side leads more comfortable way, if you are coming by car. 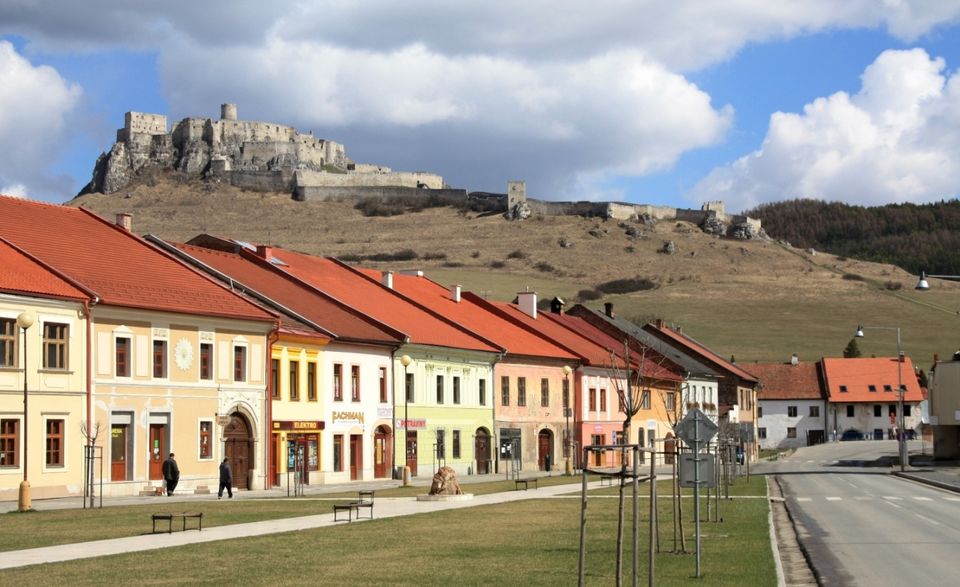 The view at the castle from the village Spišske Podhradie 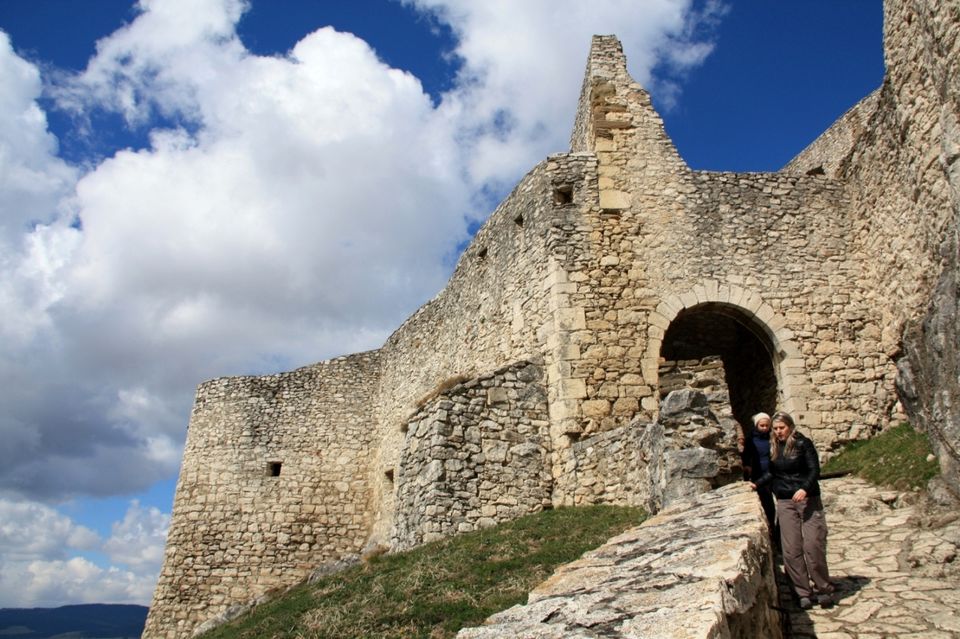 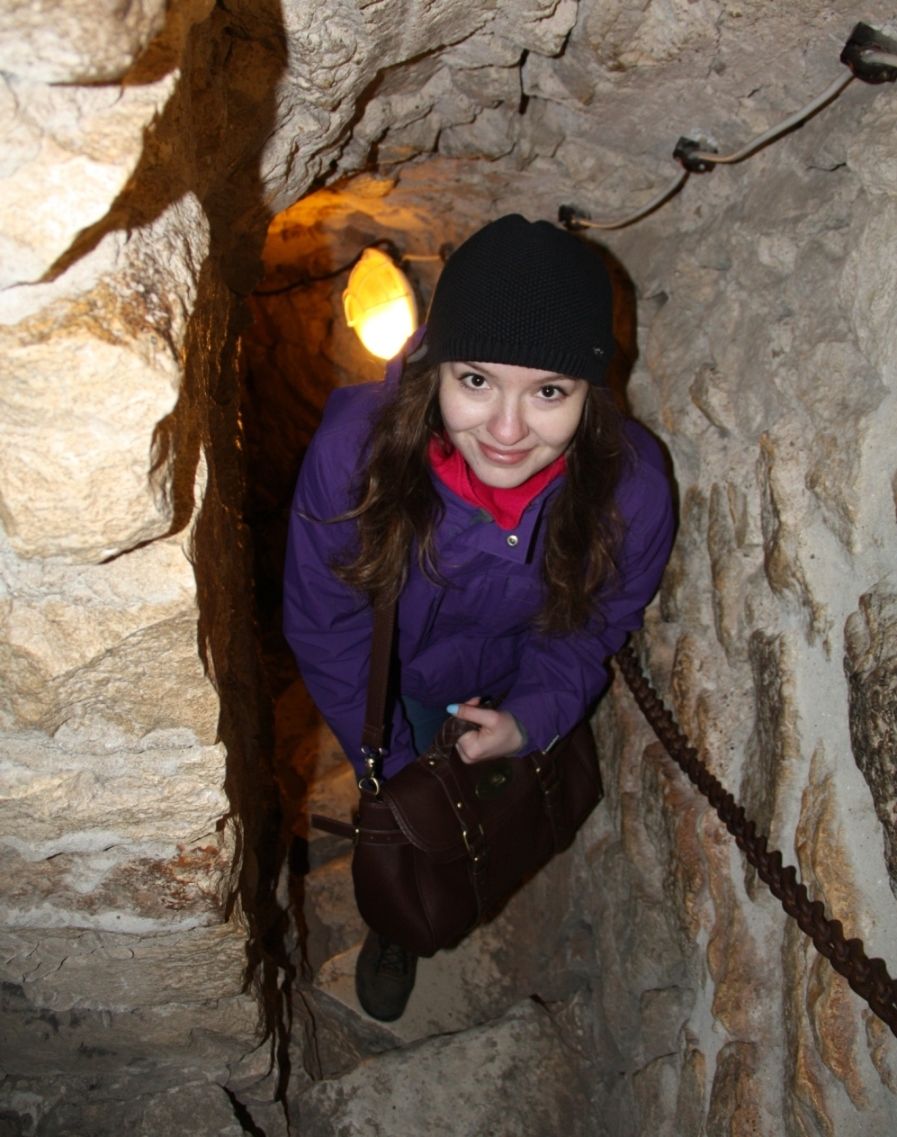 The way to the watchtower through impossibly tight stone spiral staircase 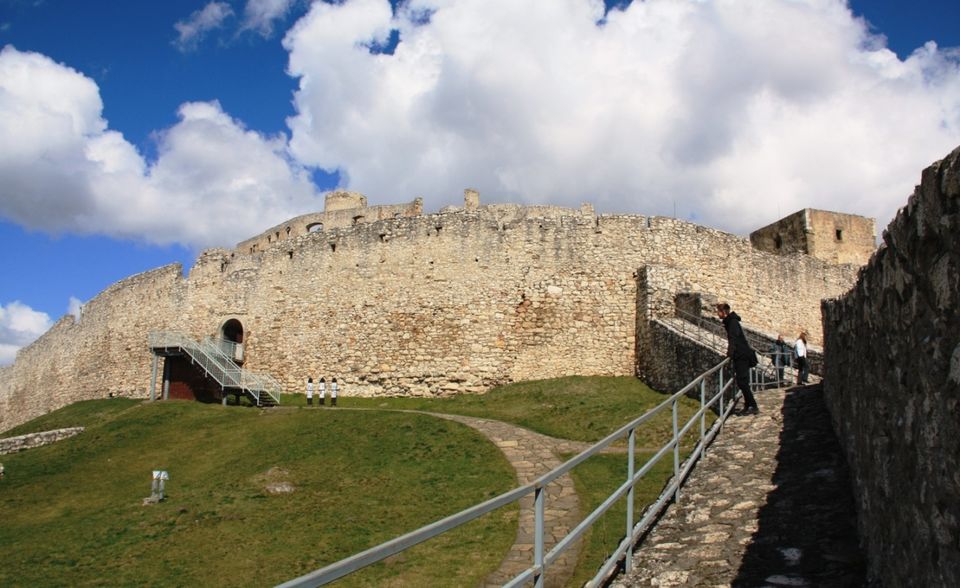 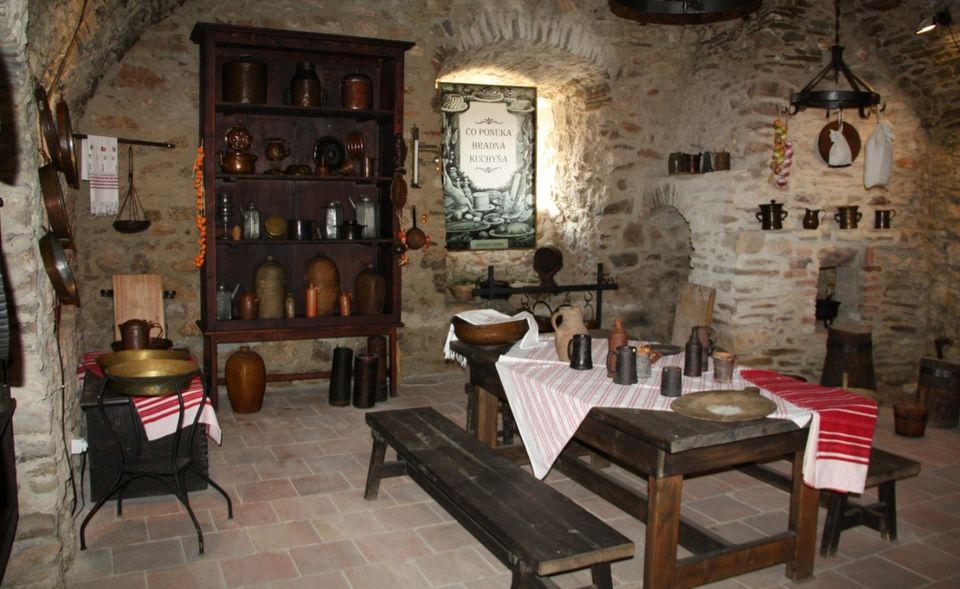 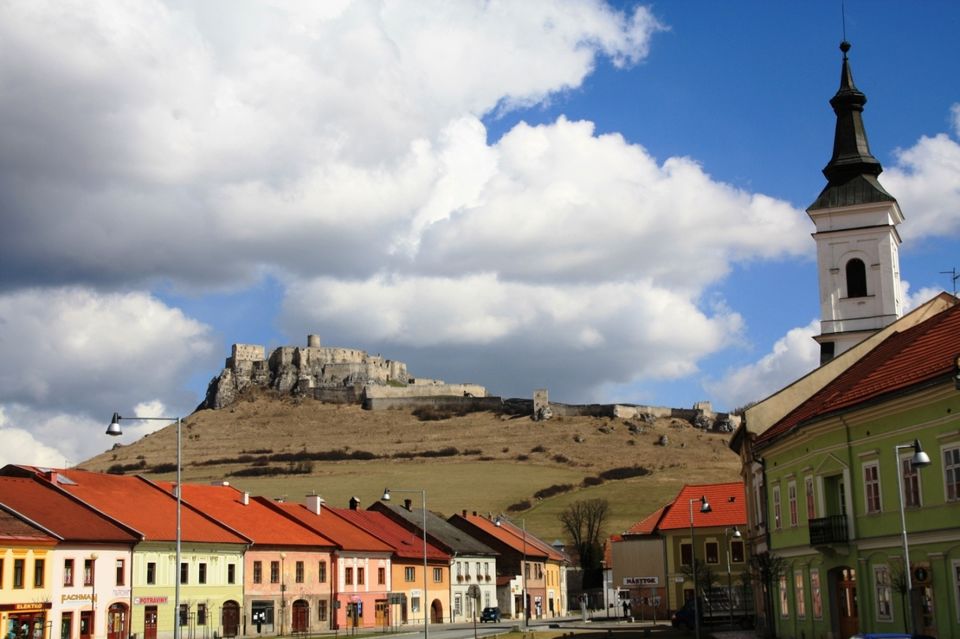 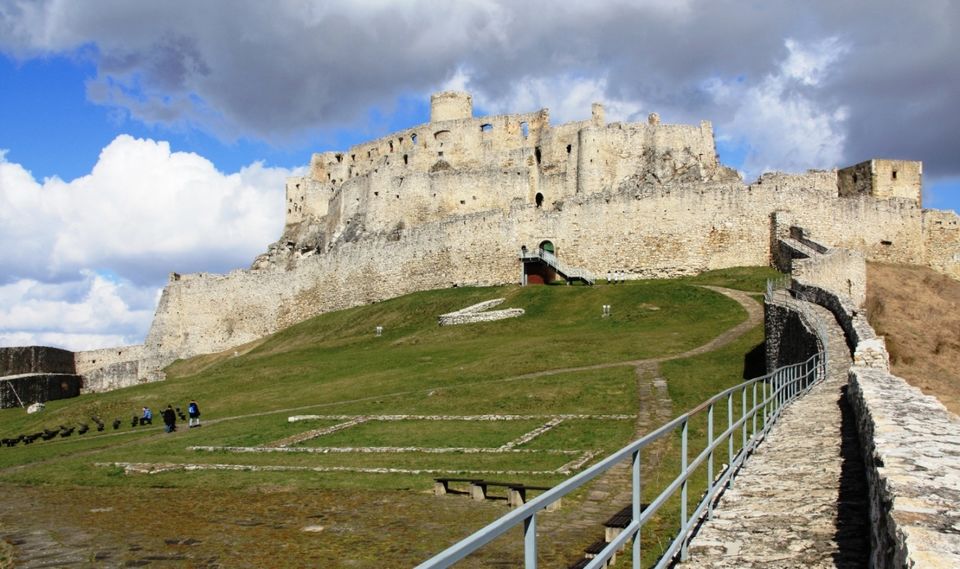