One of the most travelled cities in the world; Sydney is the new attraction among the young and adventurous. The city is wrapped with exotic beaches and harbours. Travel into the architectural masterpiece of Sydney Opera House and witness the dazzling skyline with beautiful fireworks from the Darling Harbour. Take a bike tour of the famous neighbourhood The Rocks or climb the Harbour Bridge to get that adrenaline rush. If looking for something comfortable, then kick back and relax on the Bondi Beach. Sydney is a vibrant sun-kissed city and therefore is a year-round destination. Sydney is a good looking cosmopolitan city which boasts its passion sports and arts. The city has around 400 public parks and Pacific Coastline for all the fitness enthusiasts. Take in the natural beauty of the Blue Mountains which is famous for its rock formation known as the Three Sisters and several caves. Consisting of everything that a traveller would want in a destination, Sydney is hard to beat.
Get Customised Packages View on Map 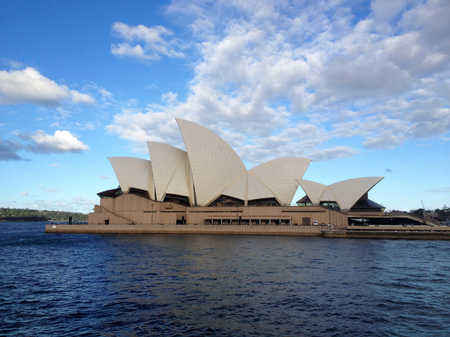 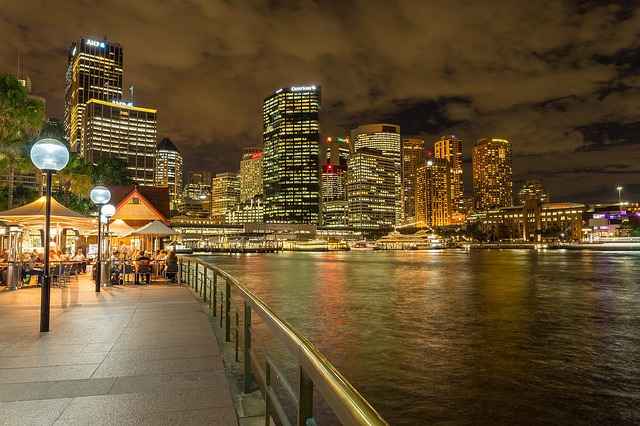 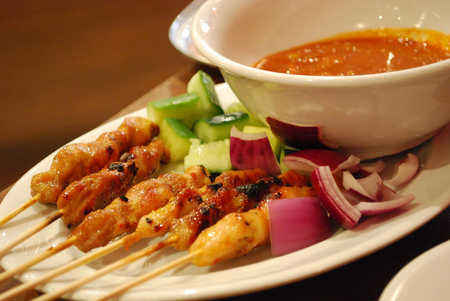 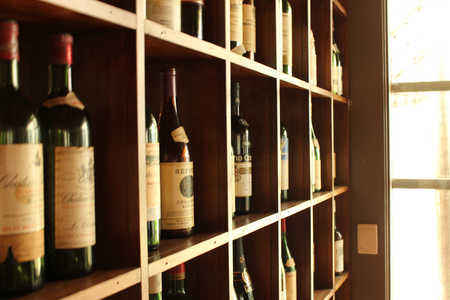 Itinerary
Best Of Sydney In 7 Days 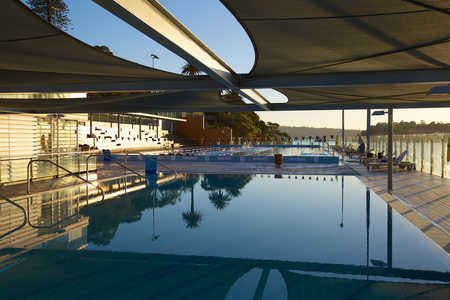 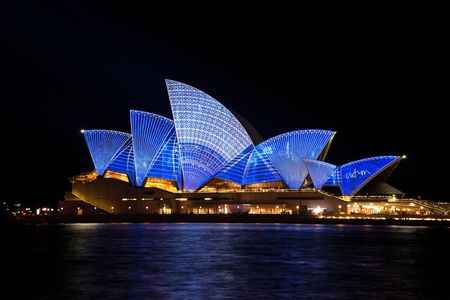 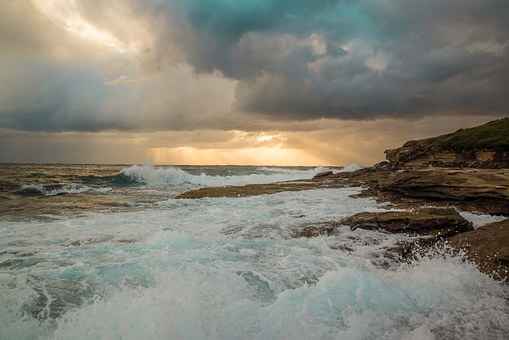 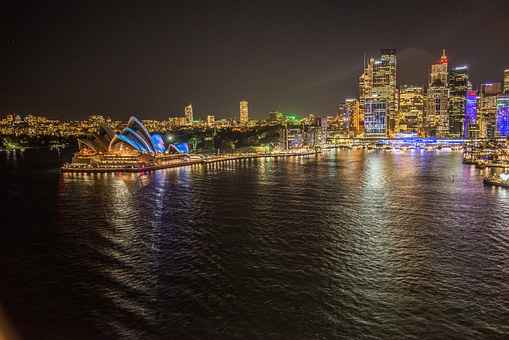 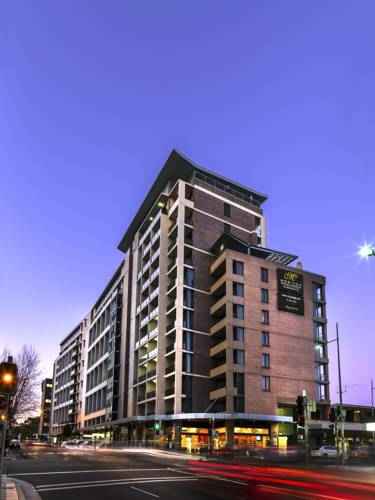 Comfortable stays, good food and stunning vistas, Tripoto's list of the best mid-range hotels will let you witness the charms of Sydney without having to spend a fortune.

Sydney has a handful of budget options with incredible facilities with good food in decent locations. Find one from Tripoto's list of the best budget hotels in Sydney 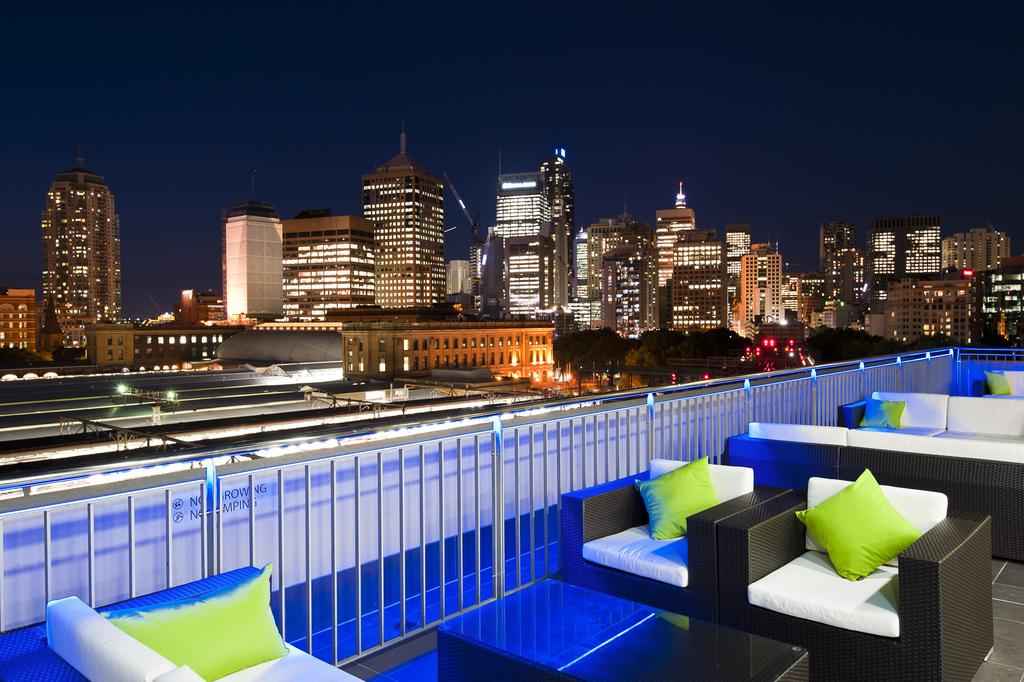 Hostels in Sydney are well known for all night parties, boisterous crowd and endless beer chugging sessions. Here Tripoto's pick of most happening hostels in Sydney

Travel Articles And Blogs For Sydney 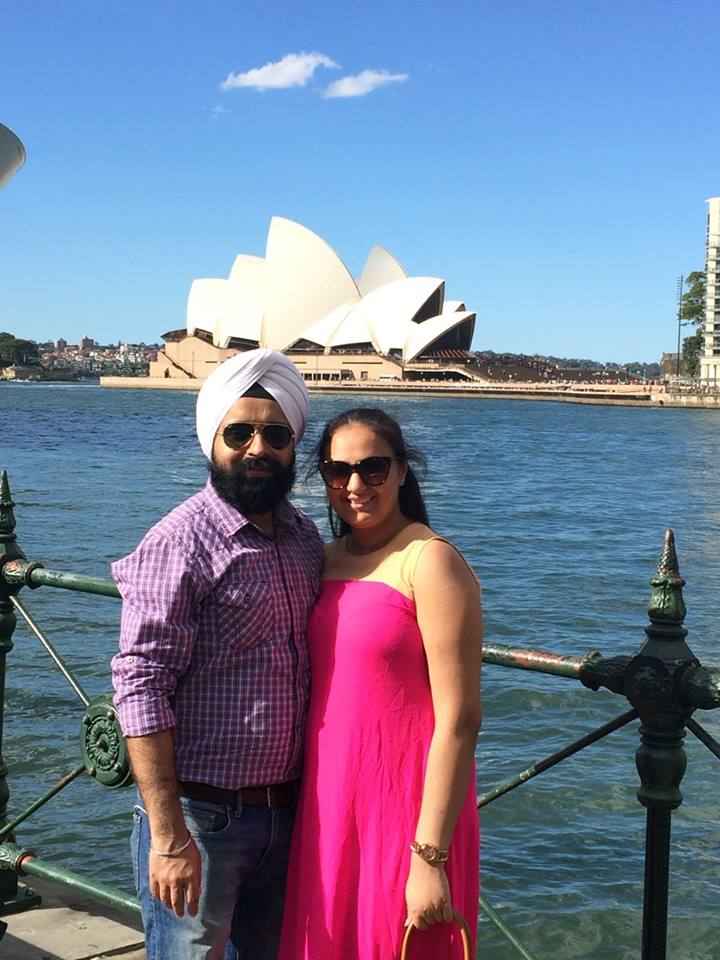 trip
4 days Sydney Itinerary
After our Gold Coast trip, we headed for SYDNEY, one of the costliest cities in the world. While ...
9.1k Views
shoppingnaturemarketshopping 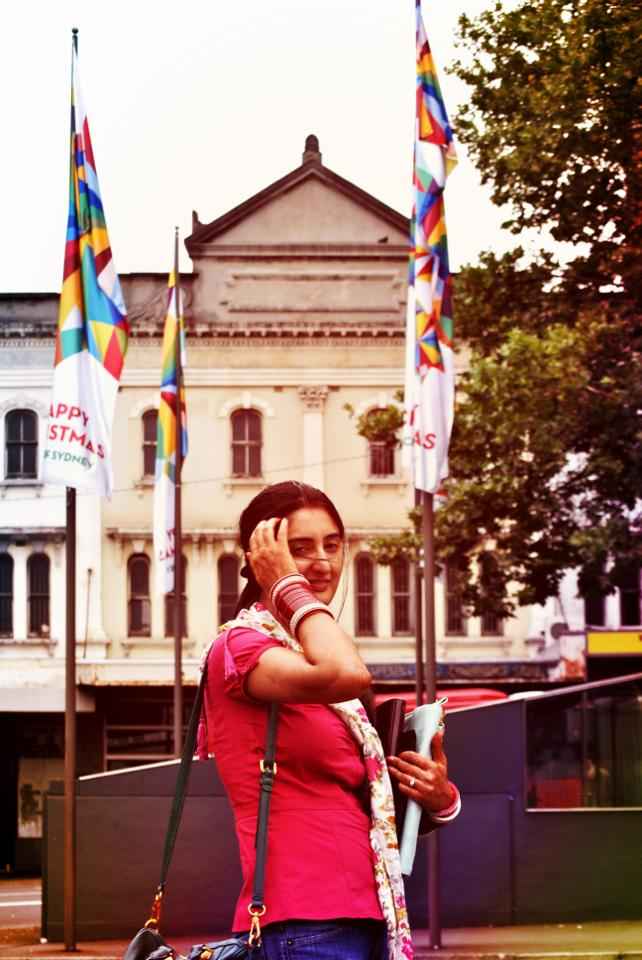 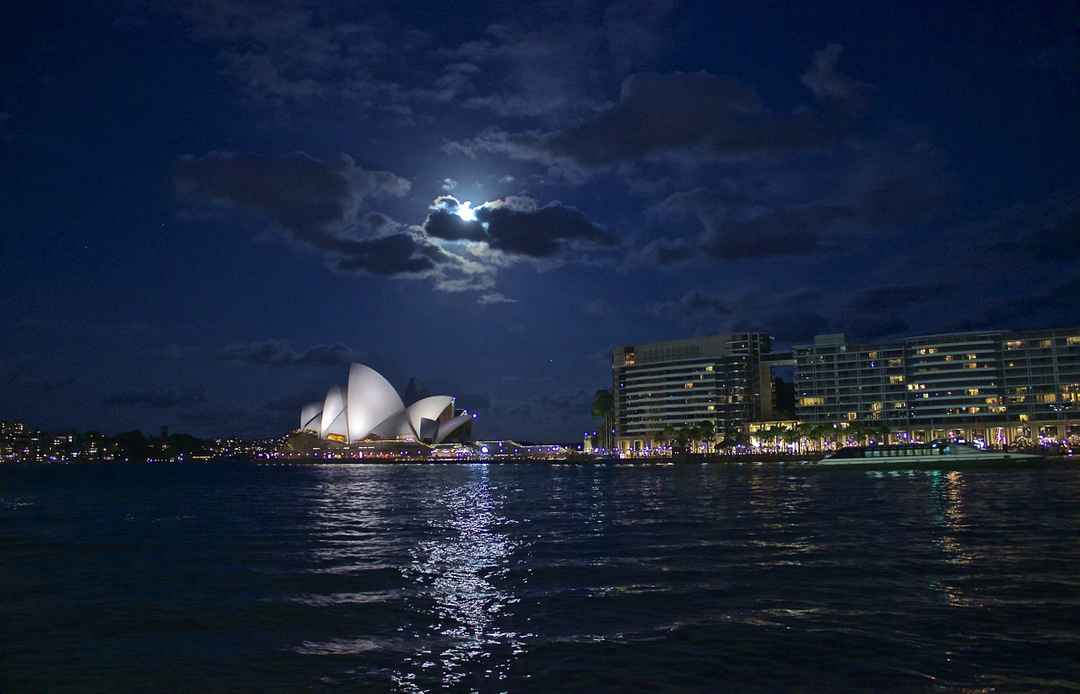 trip
A Three Day Sydney Itinerary
How well do you actually know your city? Sometimes, it easy to lose sight of what ...
7.3k Views
diningrecreationnatureshopping 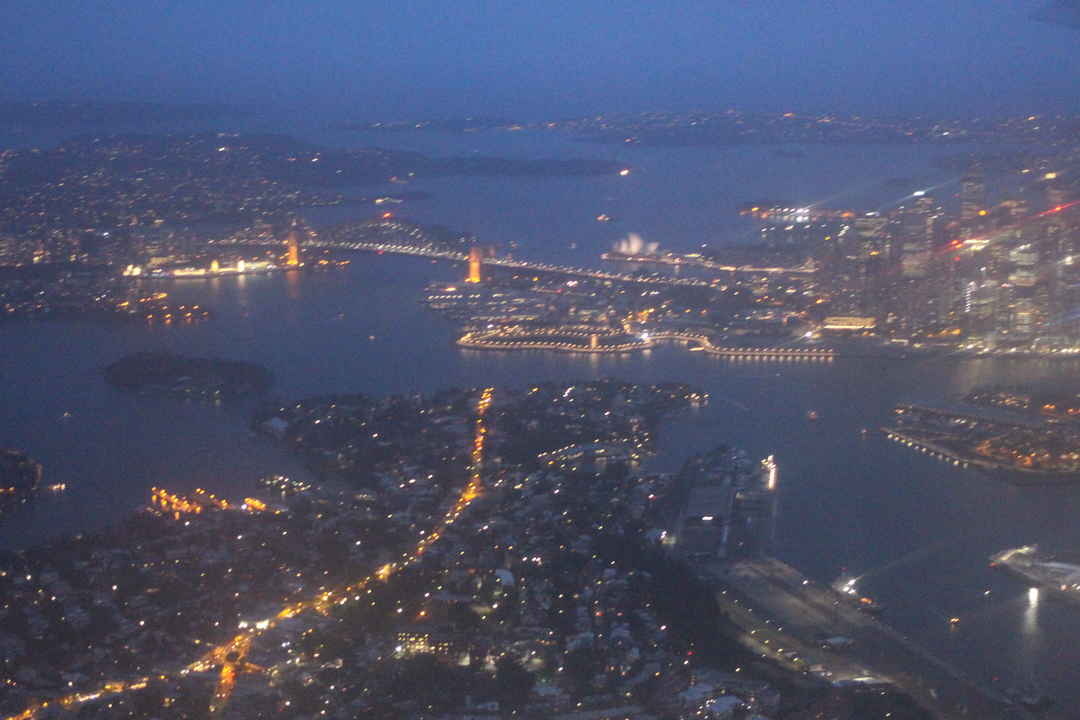 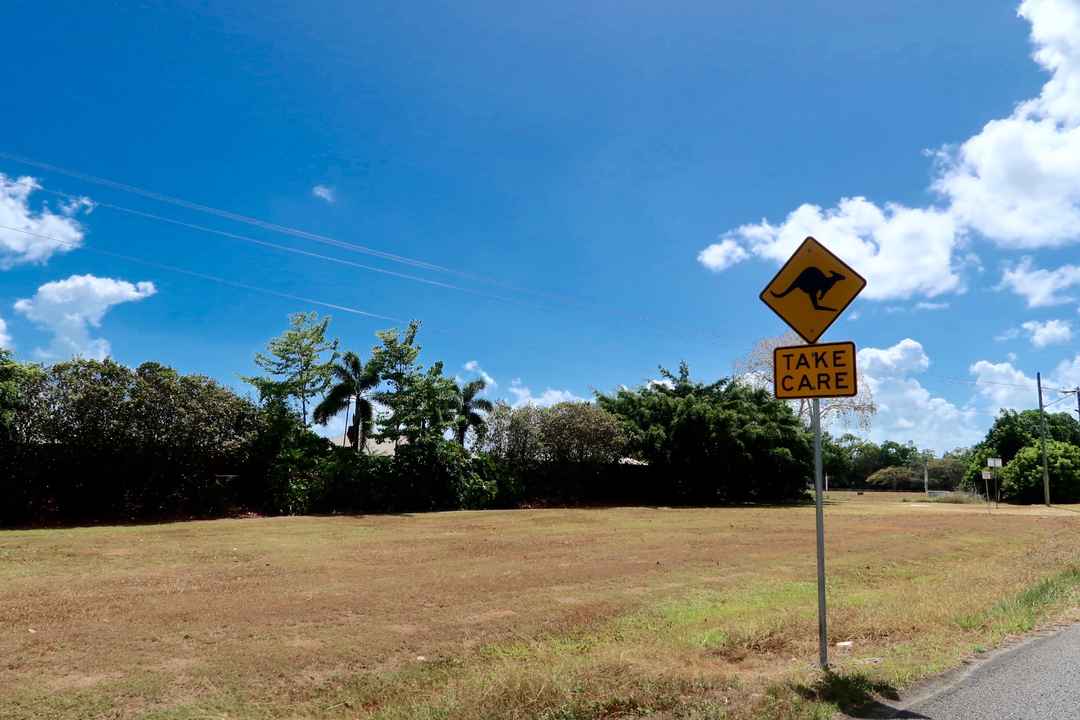 trip
How to do Australia beyond Sydney and Melbourne.
When most of us think of visiting Australia the first thing that comes to our mind is; “Sydney or...
10.0k Views
pilgrimagerecreationnaturetemple 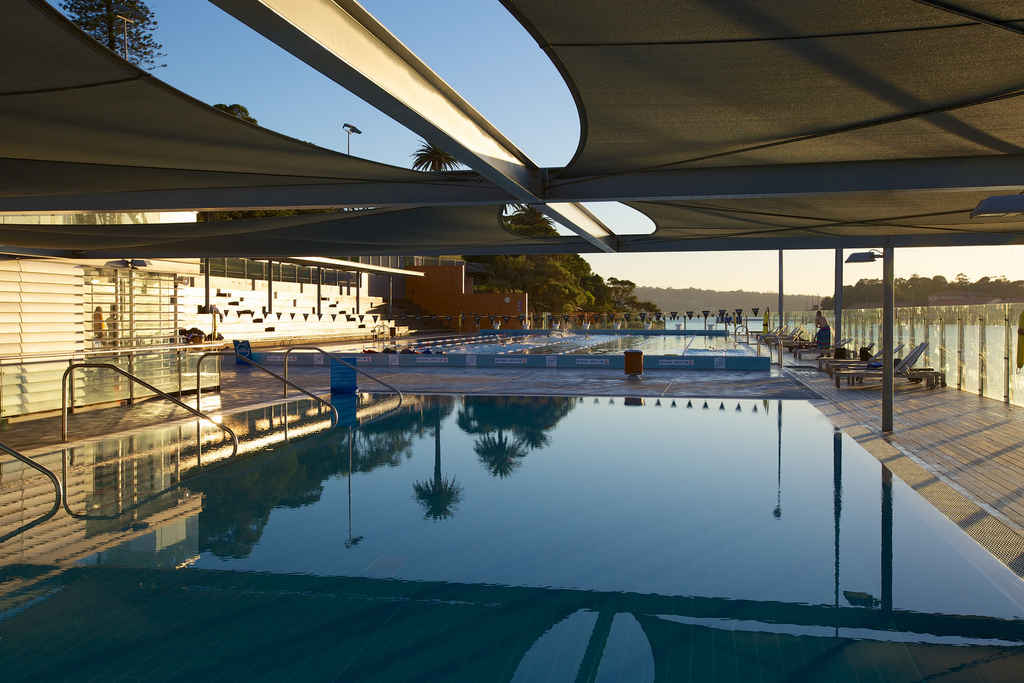