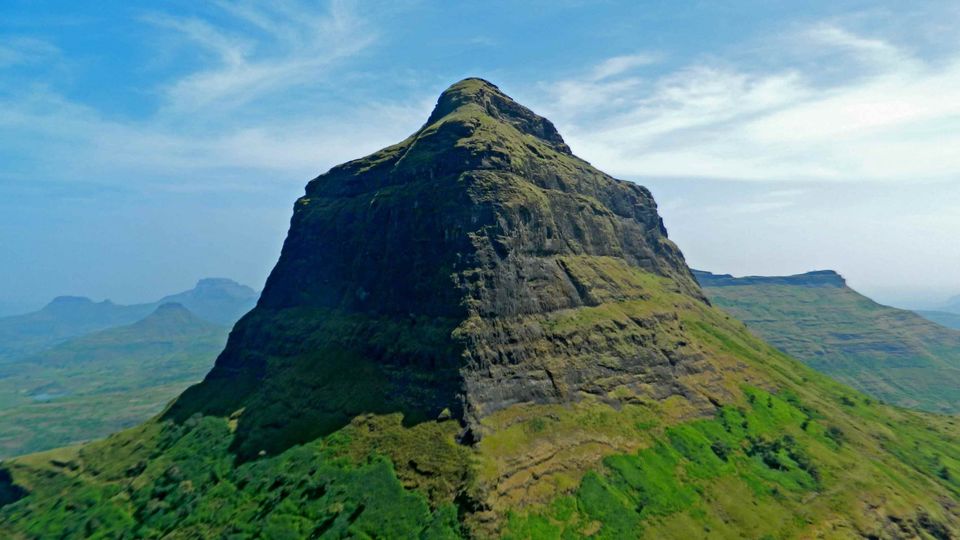 The Salher fort is famous and known as the main place where Parashuram did his penance. After winning the earth and giving it as donation, he made land for himself to live in, by pushing the sea back with his arrows, right from this place. An ancient and historically significant place like this is also famous for its battles during the reign of Shivaji.

The fort of Salher was captured by Shivaji in 1671, during his campaign of the Baglan region. This news reached the Mogul emperor in Delhi. He got incensed with this news and said “I have sent lakhs of cavalry but they have come back shamefully, now whom do I send?” The emperor then decided “As long as Shivaji is alive, we are not leaving Delhi”. He then called Ikhlaas Khan and Bahlol Khan and sent them with a cavalry of 20,000 horses to attack Salher. Ikhlaas Khan then laid siege of Salher Fort. When this news reached the Maharaj, he sent message to his Commander in Chief Prataprao through his secret agents “Go to Salher with your troops and drive off Bahlol Khan”. He also sent a parallel letter to Moropant Peshwa to go from Varghati Konkan along with his troops and meet Prataprao near Salher. As planned, both Prataprao and Moropant rode to Salher from both sides and a fierce battle ensued. Writings of Sabhasad Bakhar describes it as follows:“There was a fierce battle throughout the day and night, Mughals, Pathans, and Rajput, Cannons, Elephants, Horses and Camel troops fought alongside each other. The battle was so fierce that the dust which was raised by the troops rose up in an area of 3 kms and the troops could not recognize who was fighting on which side. The Elephant troops arrived and both sides saw 10,000 troops perish and blood flow like rivers”.The Marathas defeated Ikhlaas Khan and Bahlol Khan in this bloody battle, which saw tremendous destruction all over. There were 1,20,000 troops of Raja Shivaji and it returned 10,000 less, lost in battle. 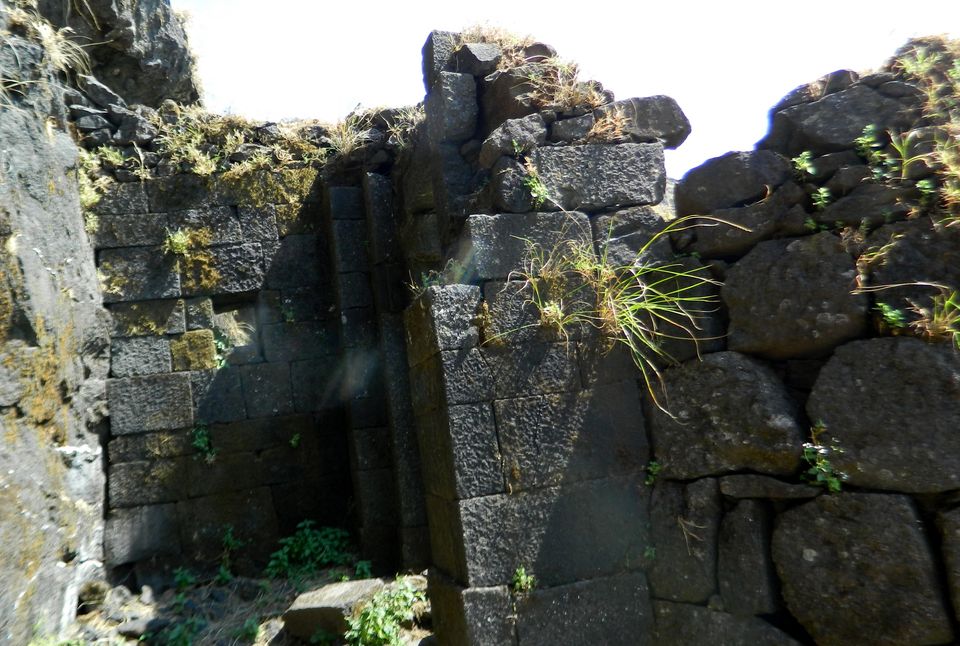 Shivaji’s troops captured 6,000 horses, 6,000 camels, 150 elephants, heavy gold ornaments, gold coins and expensive cloth from the enemy troops. The maratha soldiers showed extreme courage during this battle. Moropant Peshwa and Prataprao Sarnaubat exchanged pleasantries. Suryarao Kakde became a martyr during this battle. He fell after being hit by a cannon ball. He was no mere soldier. A soldier who was as brave as “Karna of the Mahabharata” lay dead on the battlefield.

Of all the face to face battles between the Mughals and Shivaji’s troops, the battle of Salher takes first place. Such a big battle was not won before. The bravery and strategy used by the Maratha troops in the battle spread far and wide and increased Shivaji’s fame much higher. After winning Salher, the Marathas also captured Mulher and established their reign over the Baglan region. Thus they became a nightmare for the Shah of Surat. 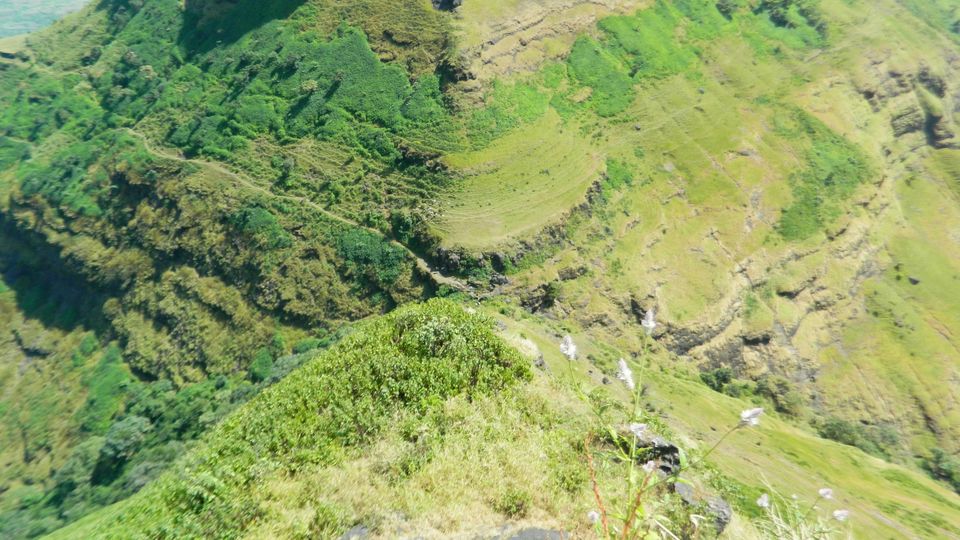 How to Reach Salher Fort

By Rail - Nearest railway station is Manmad Junction and then 81 km by road. 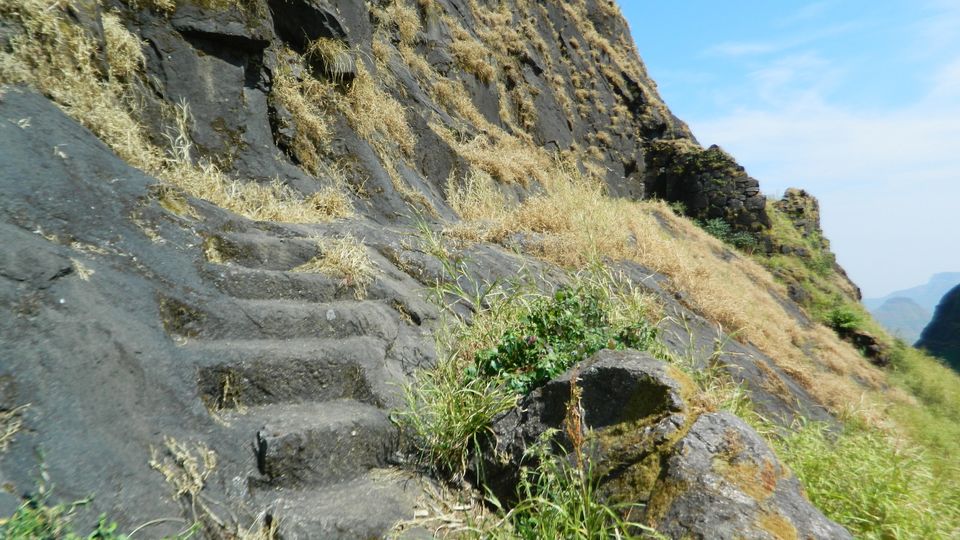