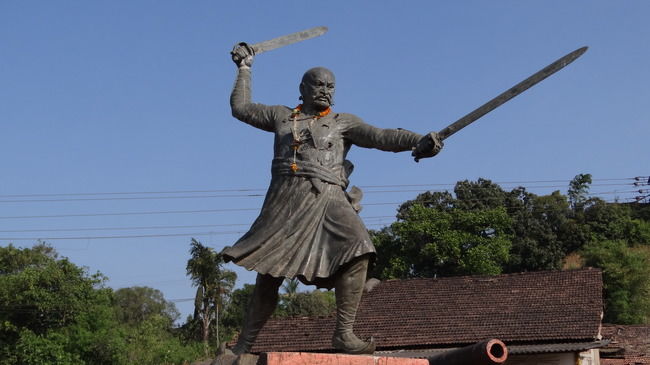 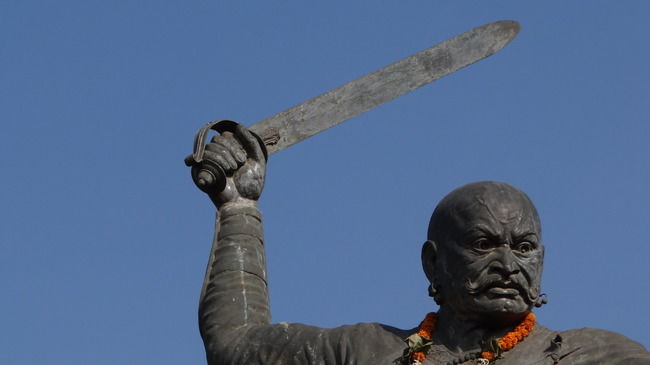 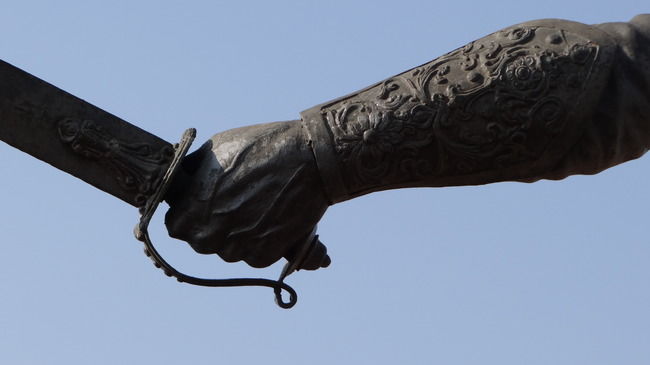 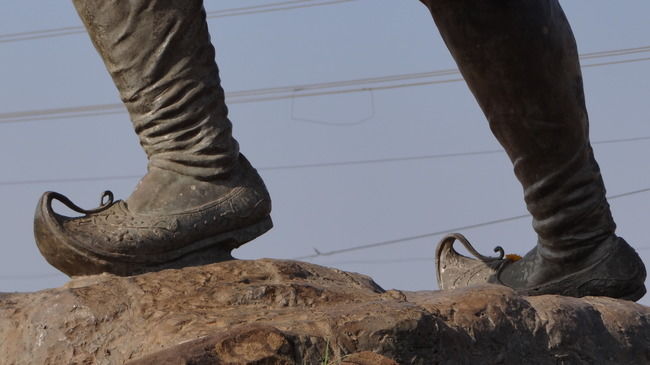 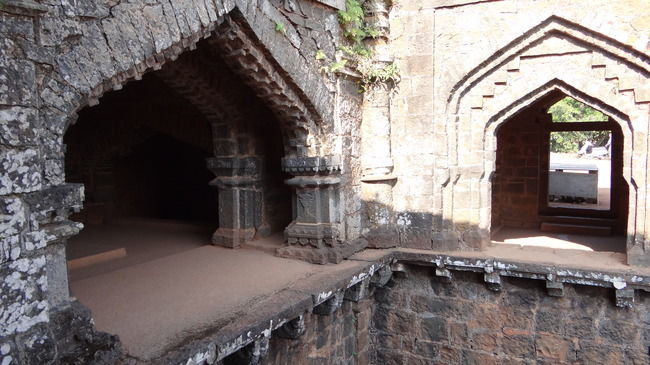 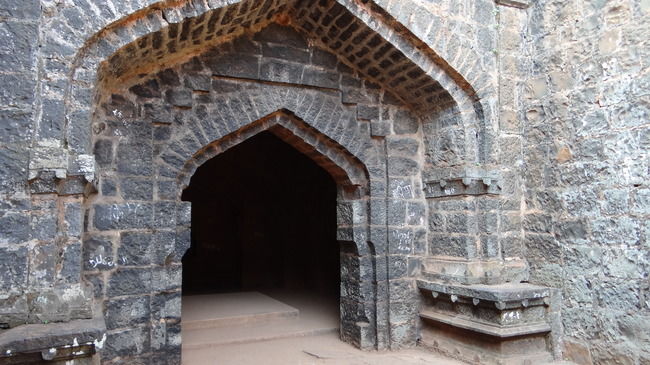 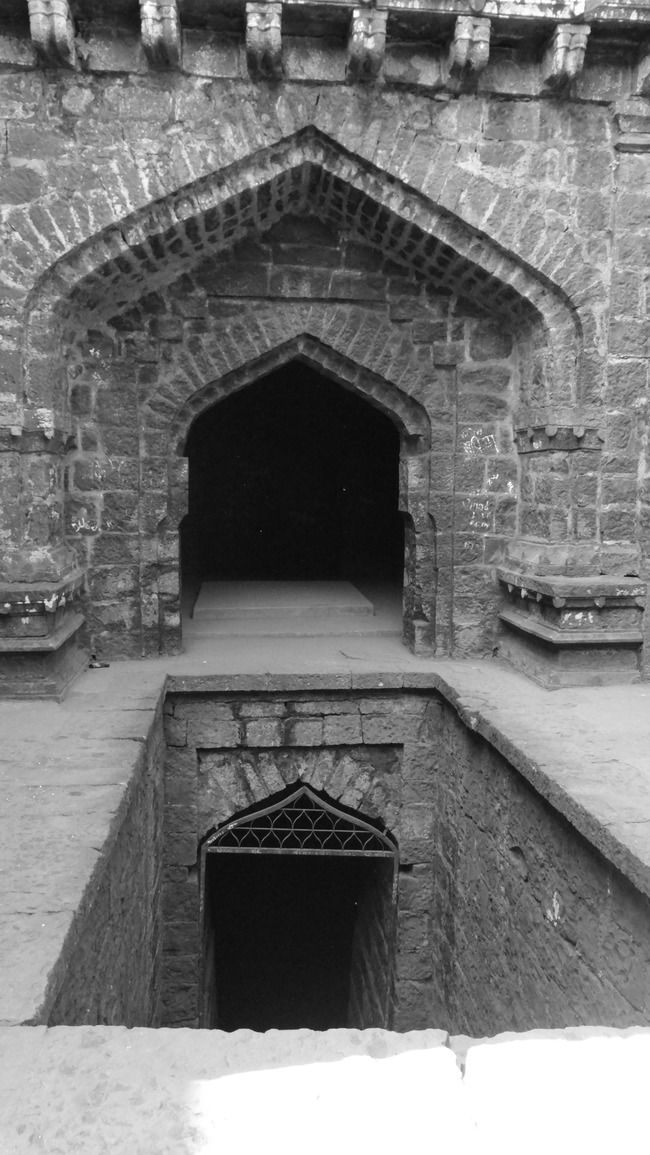 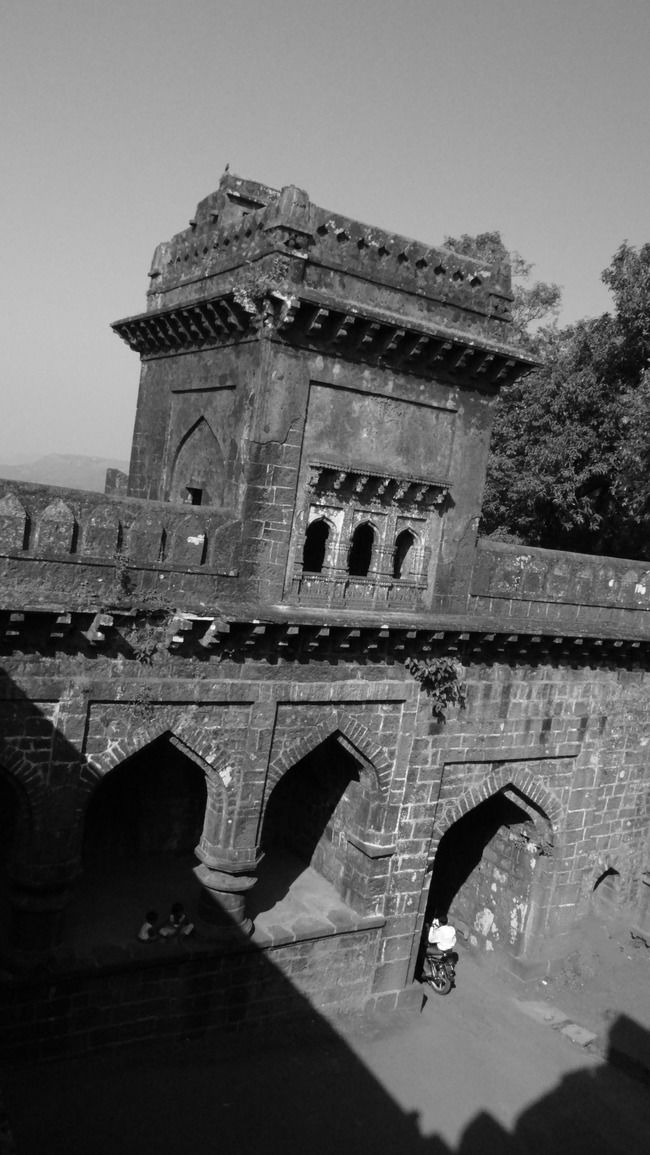 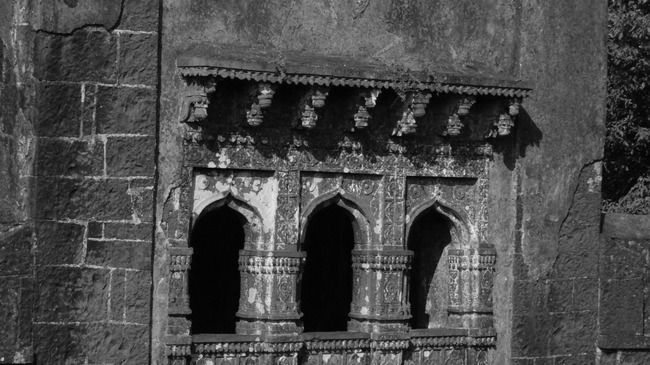 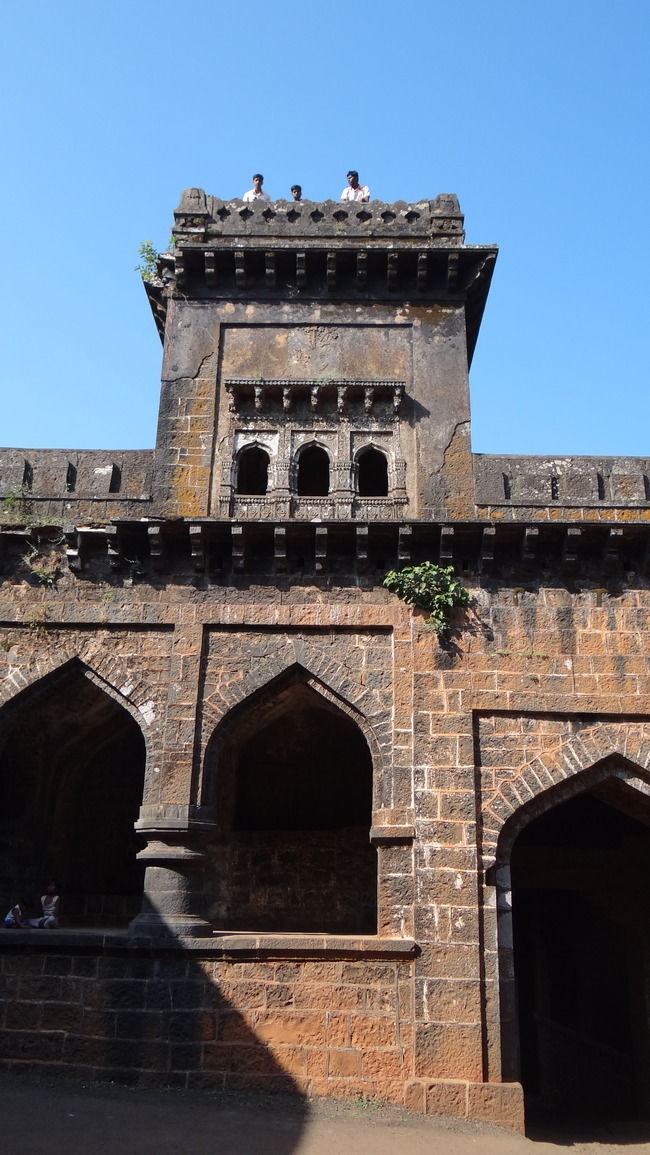 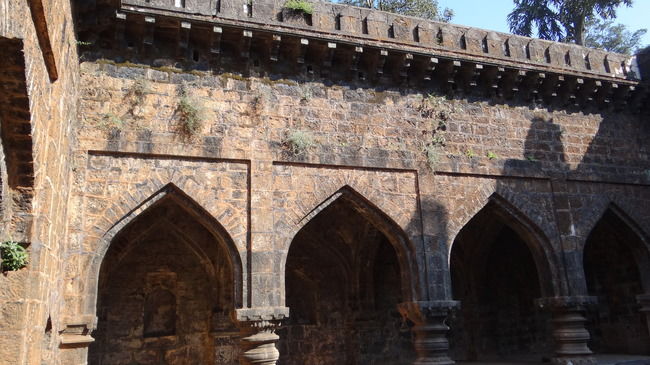 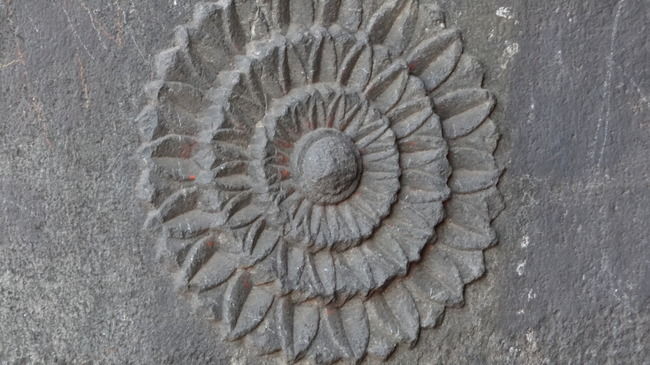 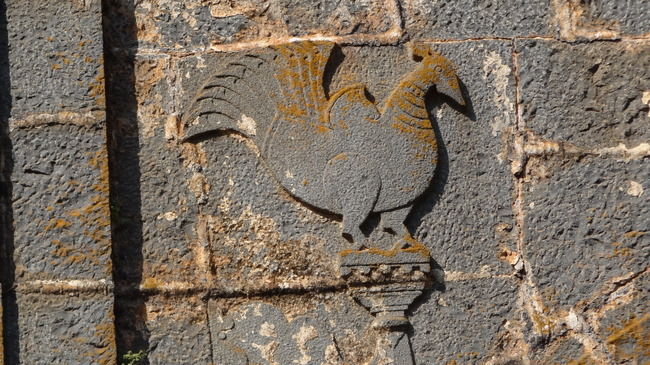 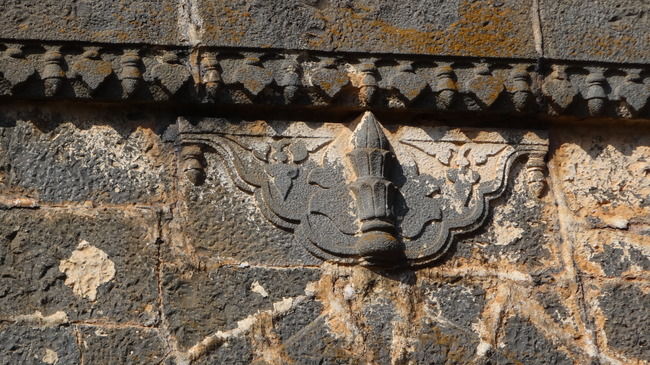 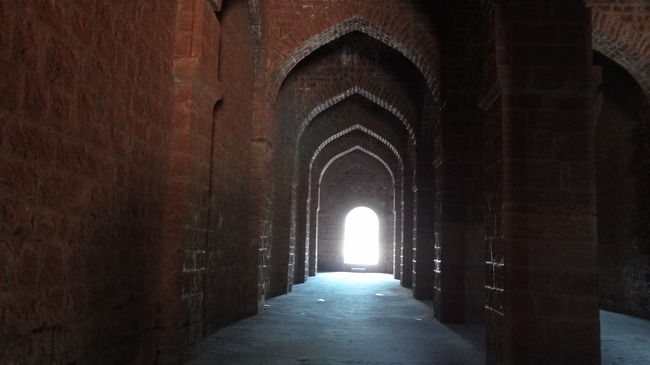 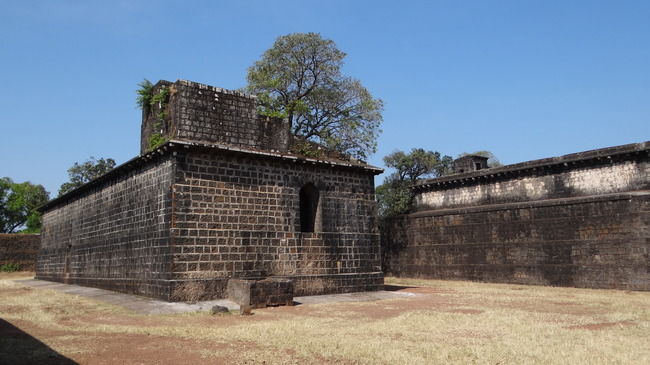 We had been to our friend’s house, and he took us to the fort. Though there are buses from Kolhapur to Panhala, but it’s nothing like having our own vehicle.

Let’s rewind and look into the history of the fort. This fort was at a strategically important location. Control on this meant control on the trade routes joining the Deccan plateau and the Kokan coasts. It also was at the boundary of newly formed Maratha empire under the able leadership of Shivaji Maharaj. Panhala was under Adilshahi, but after the famous war of Pratapgad, where, the most revered sardar of Adilshahi was killed by Shivaji Maharaj, the Maratha troop were rampaging towards Bijapur and taking almost all the forts in the way. This was one the fort which fell into the Marathas, at that time.

The Adilshahi staged a fightback, after a delayed recovery of this great loss of them. The large army lead by the Siddhi Johar marched towards the Deccan, and followed Shivaji Maharaj. At the same time the Mughals sent Shahista Khan to Pune. This two way attack had its effect. To keep Siddhi at bay and not allow him to enter the Deccan Shivaji Maharaj decided to stay at Panhala. The fort was soon under siege. Netaji Palkar the commander in chief of the Maratha army was constantly engaged in war and attacking the Adilshahi capital, in the hope that the Siddhi will let go of the siege and turn to Bijapur to stop Netaji. But that was not to happen. The siege continued, and it was soon realized that staying at Panhala was no more and option. Shivaji Maharaj had to escape.

Though Shiva Kashid was captured and believed to be Shivaji Maharaj, there was son of Afzal Khan, who had seen Shivaji Maharaj at the war of Pratapgad and realized the mistake. It was then that the force of around 4000 Adilshahi men were after around 300 - 400 troop of Shivaji Maharaj. The call had to be taken. They had to make sure their King reached the Vishalgad and was secure. At the Ghod Khid, it was decided that Baji Prabhu with half of the troop of Badal's and Deshmukh will stay there and will try and keep the Adilshahi force at bay as long as possible. While on the other end Shivaji Maaharaj had to leave for the Vishalgad. The three cannon shoot had to be sounded to signal that the King had reached safely. Till then they had to fight. It was obvious that this was a suicidal attempt.

The battle at Ghod Khind went on for hours and the Adilshahi force was not able to move through this pass. It was the valiant effort by the Bandal - Deshmukh lead by Baji Prabhu that kept the Adilshahi force at bay. Meawhile at the other end, they journey to Vishalgad was also not easy. Shivaji Maharaj had to fight SUrve and Dalvi who had seiged Vishalgad. By the time the three cannon volley were sounded Baji Prabhu and Badal-Deshmukh had fallen. This great war saw the great loyalty of Baji Prabhu and Bandal_Deshmukh. The Ghod Khind had become holy by the blood that was spelled for theie Kind. This gave the pass its name, and it was changed from Ghod Khind to Pavan (Holy) Khind.

It was this fort where Shivaji Maharaj passed on his legacy to another great Maratha Chatrapati - Sambhaji Maharaj.

But the situation now is not very great. This fort is slowly becoming a housing complex now. Alas!

Hope you liked the history of the place. This was just a try, to give a sight into the rather than just the travel info. Hope you like it.