By Yours Faithfully Passport
Day 1

About 1 hour from Manali we visited Roerich art Gallery, though the photos taking was prohibited inside the gallery but let me tell you the work dated back the 19th-20th century by Nicholas Roerick and beautiful landscapes were on display.

Outside the gallery you will find the car which Nicholas Roerich use to drive is display and the entire gallery is surrounded by a lush green garden, attached with which is a stone effigies of various guardians of Kullu valley and that's what interested us.

Gods play an important role in the life of Kullu Valley. Once roaming in the field of Kullu Nicholas Roerich an artist and poet from Russia noticed an unusual looking rock sticking out of the ground. It was stone foot wearing a boot. It was Guga Chauhan, the guardian of the valley and a rajput prince of Rajasthan, he was known as a ruler, courageous fighter and also a great yogi. The stone image was fixed since then under a tree with other stone images perceived to be as Gugi Chauhan sister of Guga Chauhan who supported him at the time of war against foreign invaders along with Narsingh his right hand. In the temple under a tree the equestrian images are always placed together. These heroes have become the guardians of the Kullu Valley. It is considered that they protect the Kullu valley. Everyday priests come to conduct puja in honour of the ancient heroes.

Isn't this amazing!!! It made us go back into history. Do visit Nicholas Roerich art gallery. 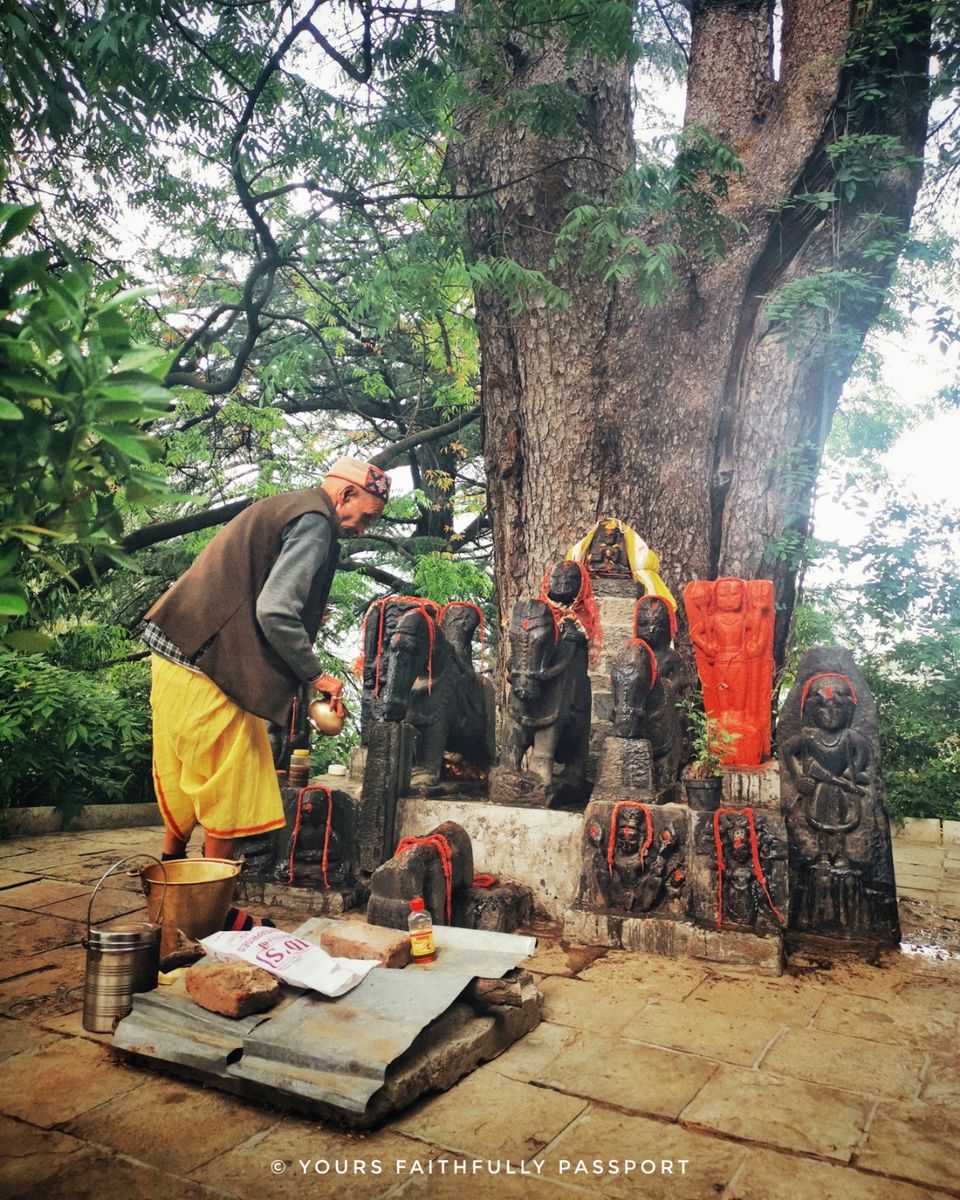 Beautiful garden outside the gallery 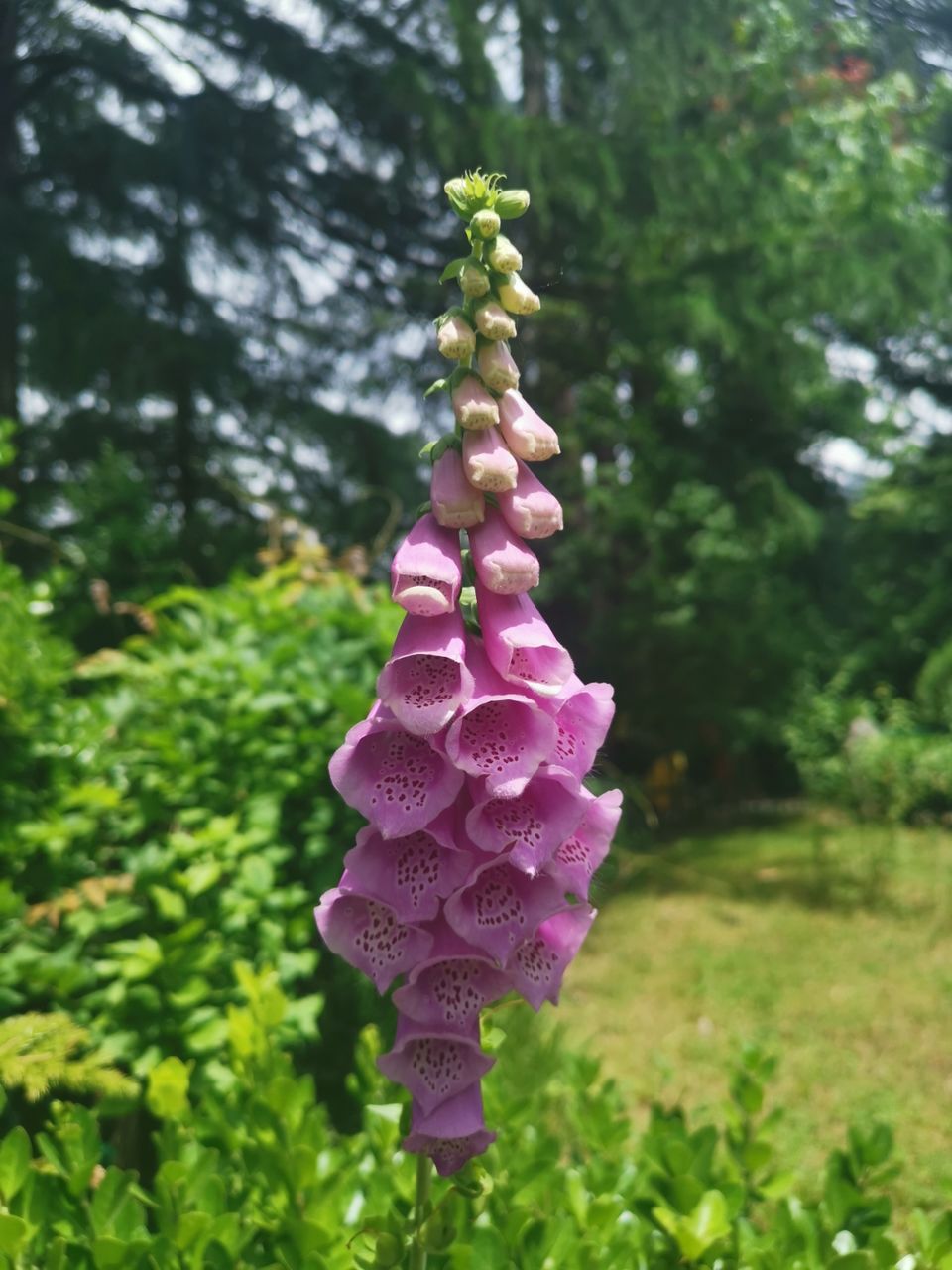 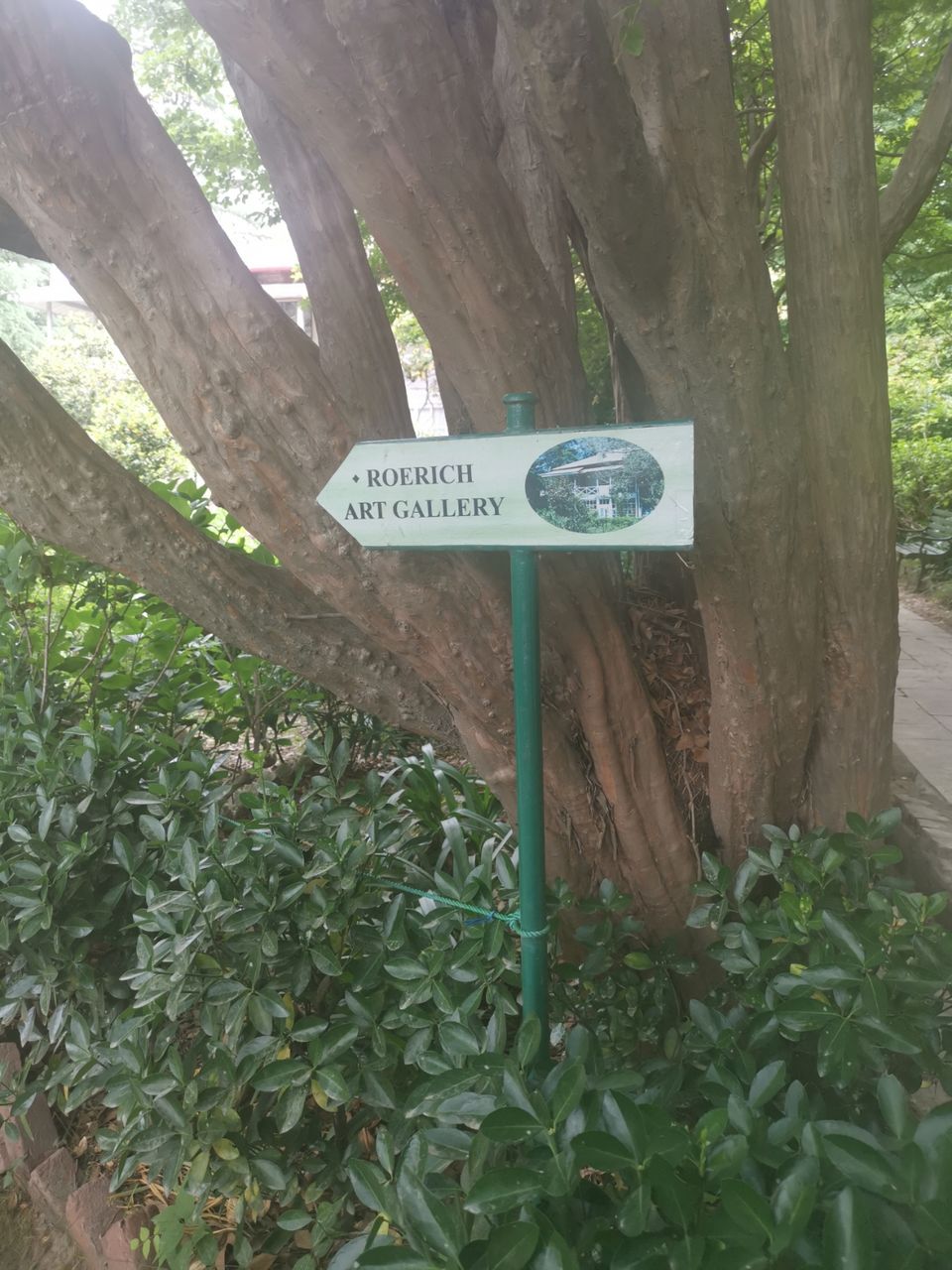 Me outside the gallery 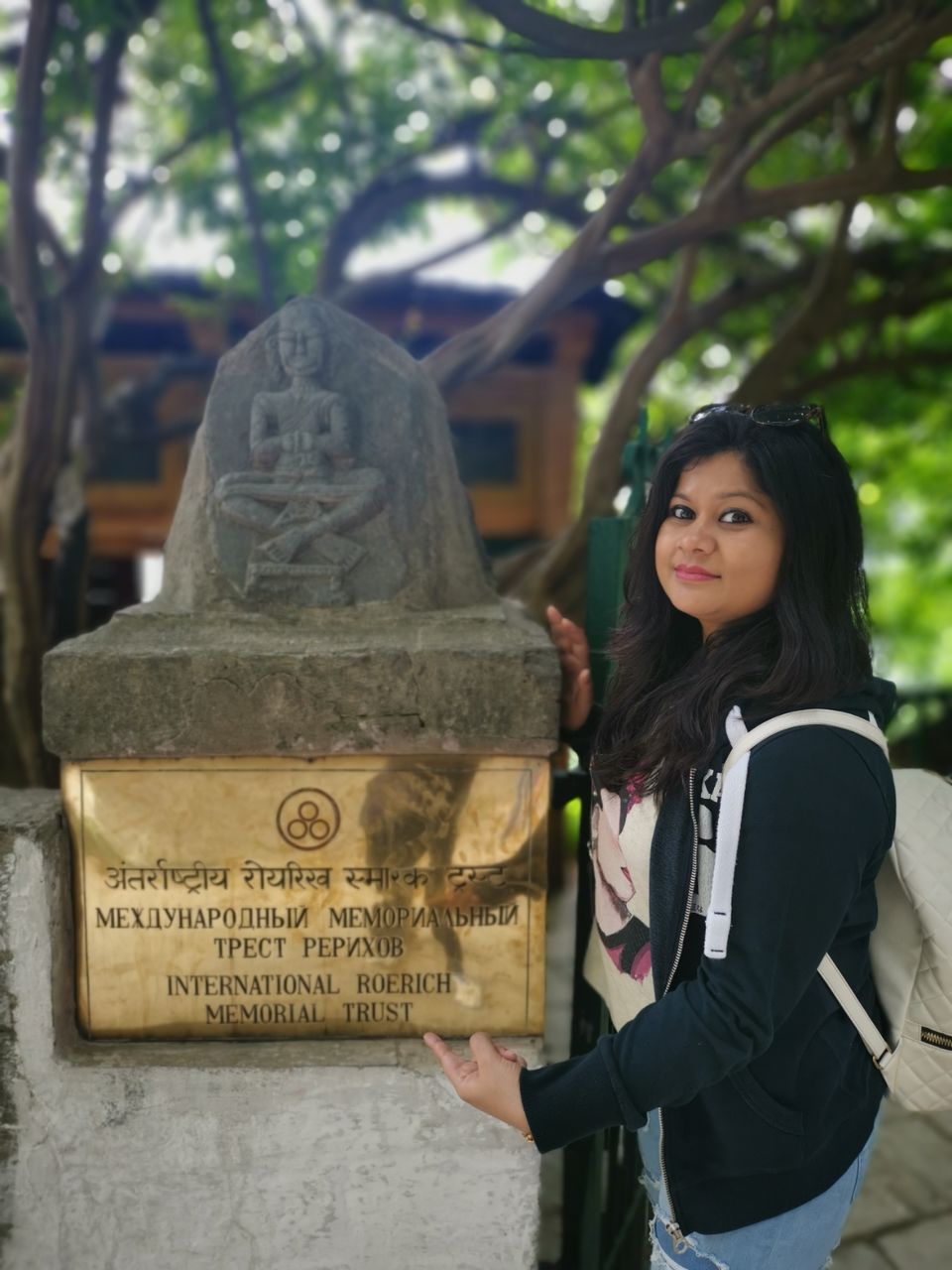 The inside of the gallery from outside 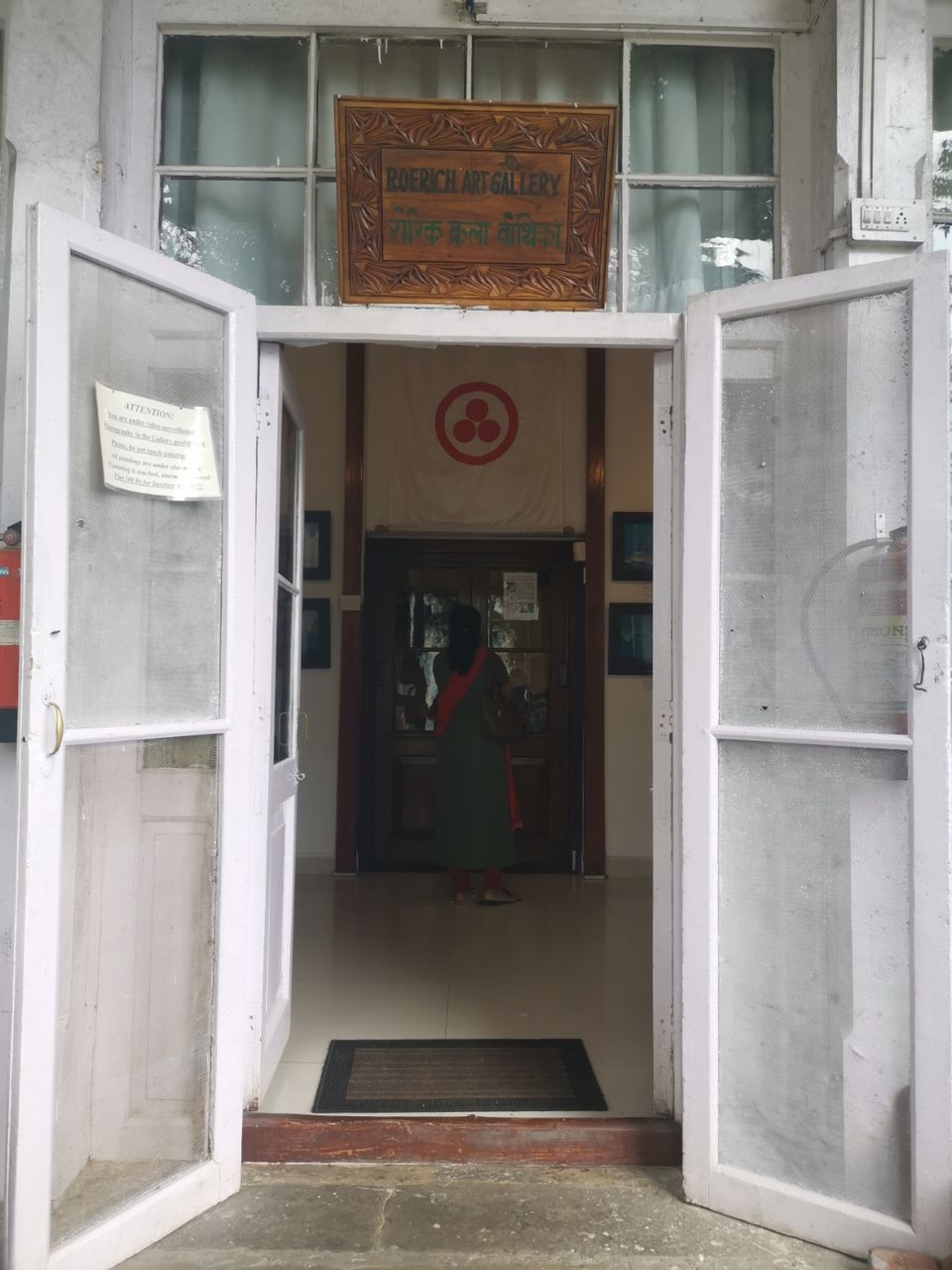