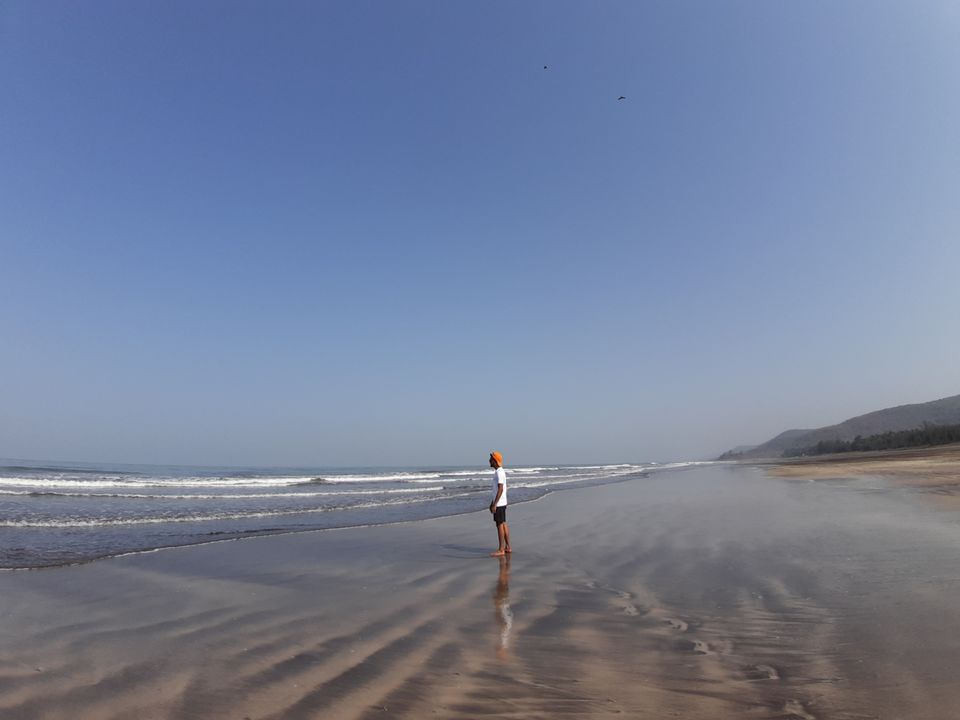 So it a began yesterday
A sudden last moment plan . We decided to go to a native place . 150km away from Satara known as DAPOLI
I had visited DAPOLI few years back so we decided to visit a different beach this time which was near to DAPOLI

We reached DAPOLI around 6 pm . Dapoli is well known for its fish market known as " HARNE BANDAR or HARNE PORT ". Fishermen from Dapoli and near by places gather there everyday to sell fish " The more you buy cheaper it gets "
Dapoli is also well known for its beach known as " KARDE BEACH ".
The best time to visit DAPOLI and it's beach's is from April to June with less tourists . With minimum tourists there are many things to do there . It actually feels like your owning a private beach
There are many things to do apart from enjoying a calm and less crowded beach like

If your lucky enough and have good bargaining skill you can spend 3 days in 4000 including food , stay and other fun activities

There are many beach's near Dapoli like KARDE BEACH , LADGHAR BEACH , MURUD BEACH , KELSHI BEACH , SAVANE BEACH , KOLTHARE BEACH and many more
And yes after you buy fish from HARNE BANDAR don't forget to give it to the local hotels they charge 300 ₹ to prepare 1 kg fish either their way or yours depending on your taste and trust me they are best at it

See you until next time . If this helped you remember to follow me . Ok bye 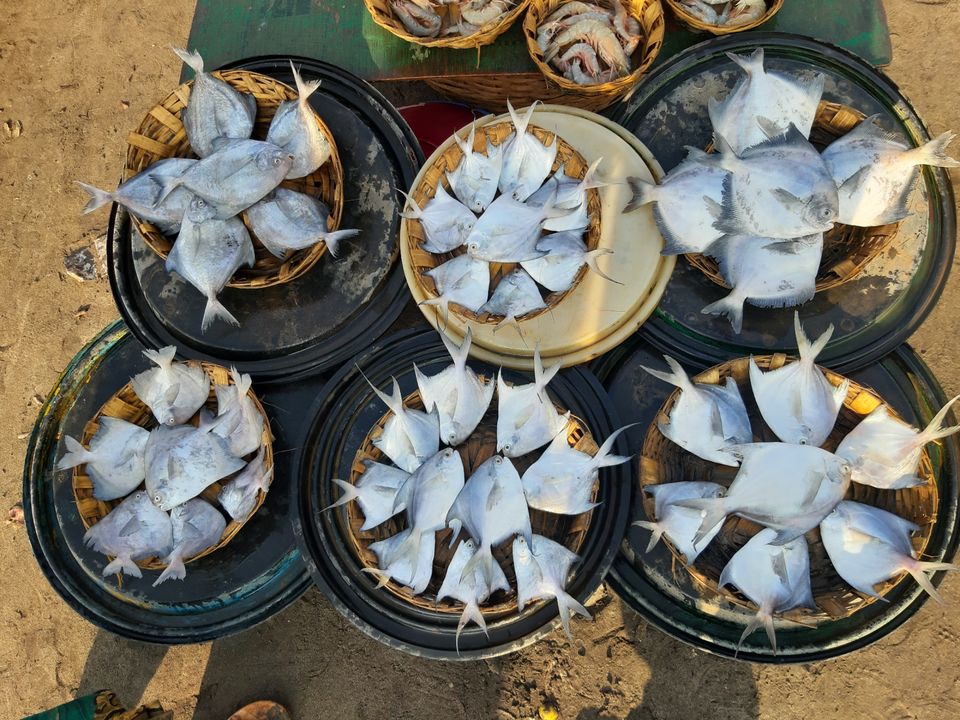 On the way to see my dolphin friends

Sand art made by me 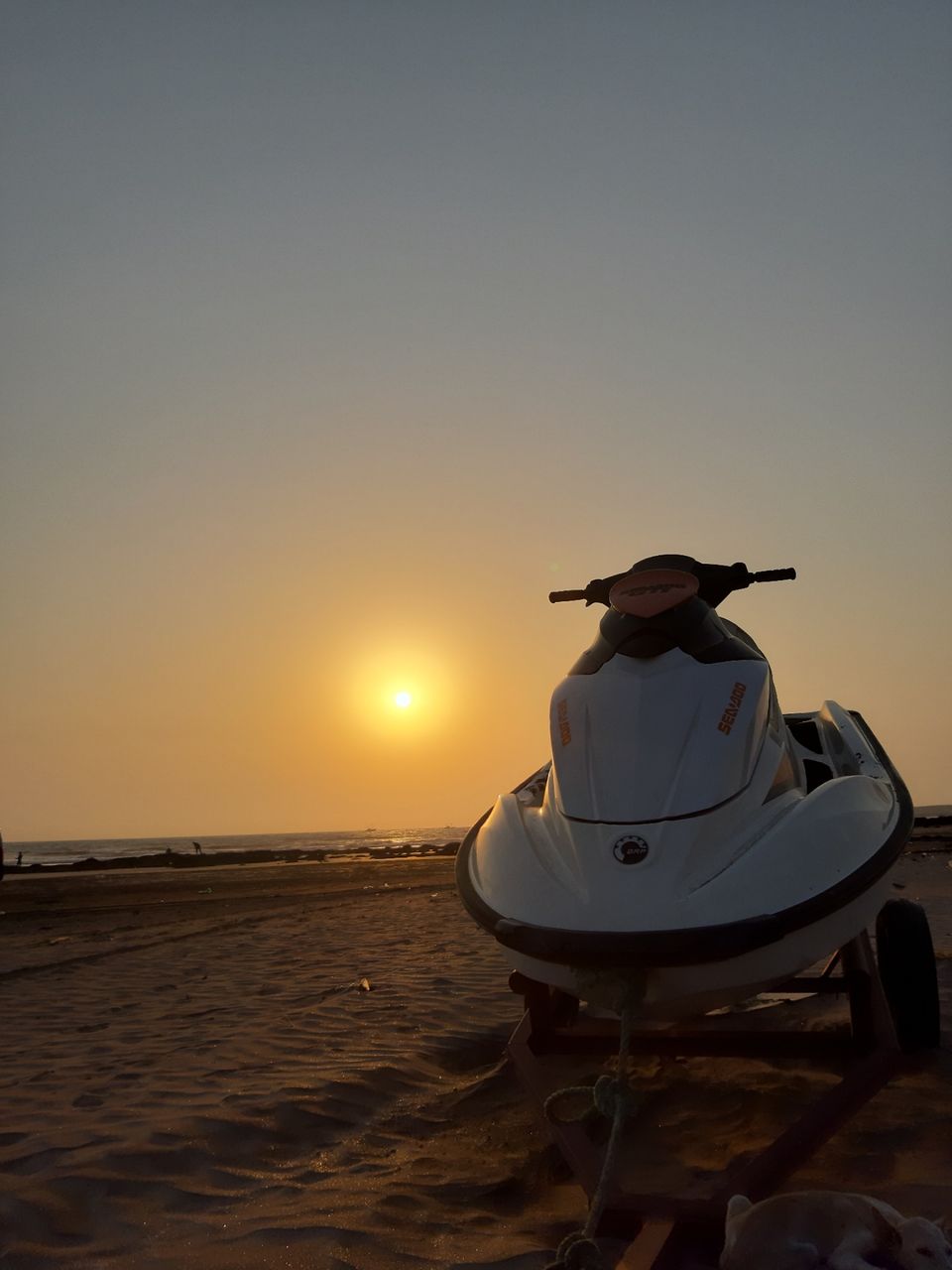 Found some star fish around the beach 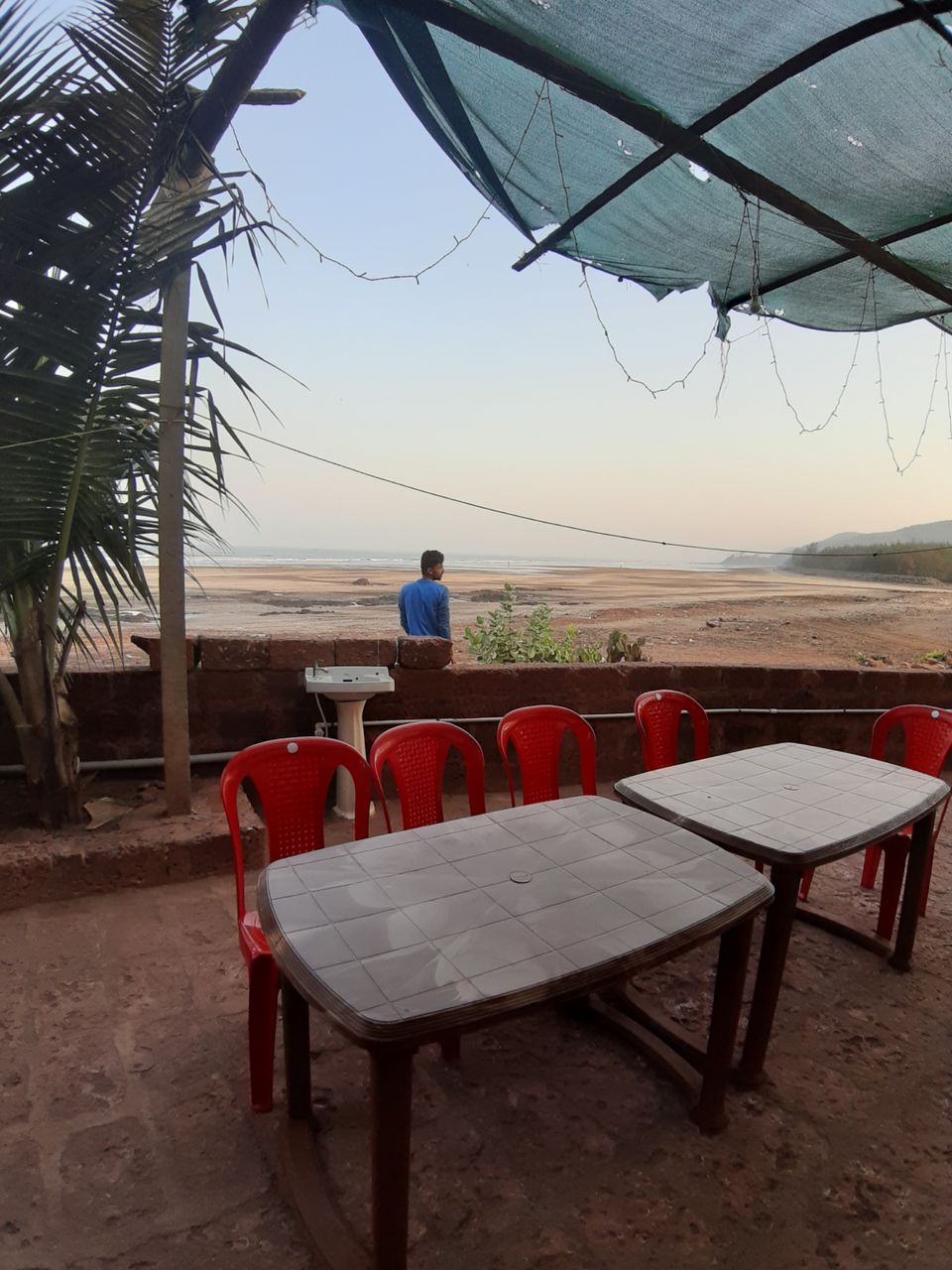 The fish market gets crowded in the evening 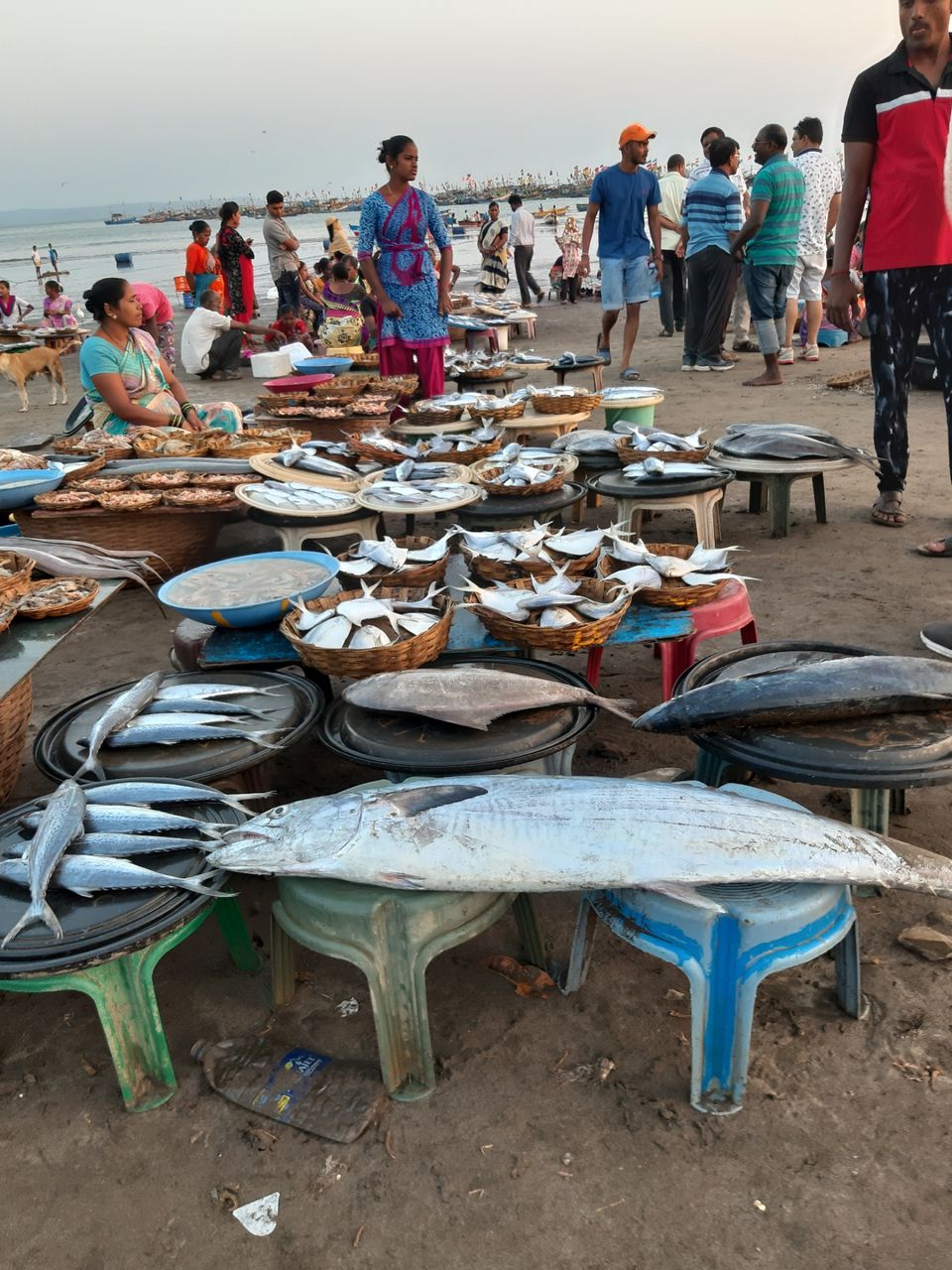 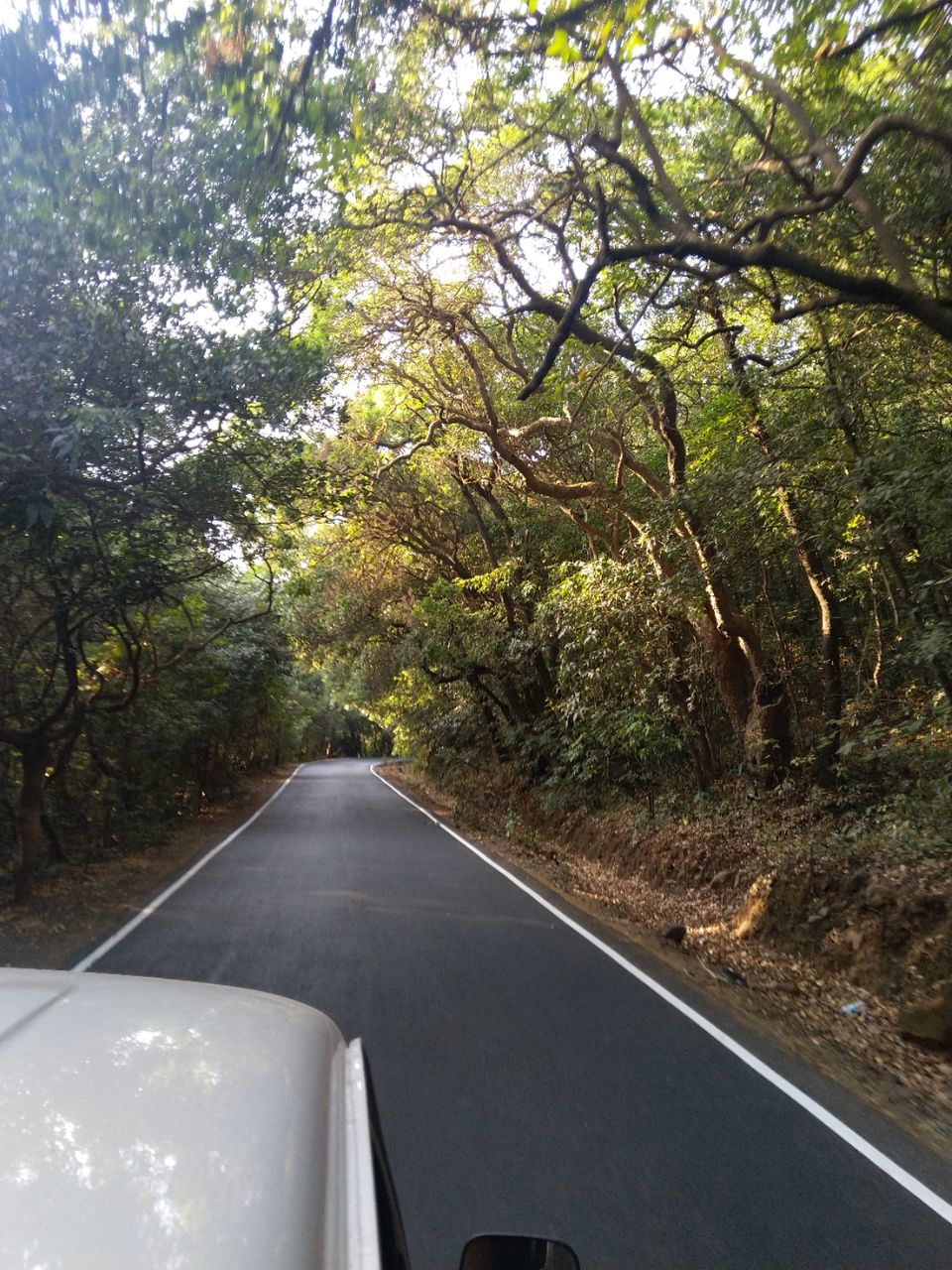 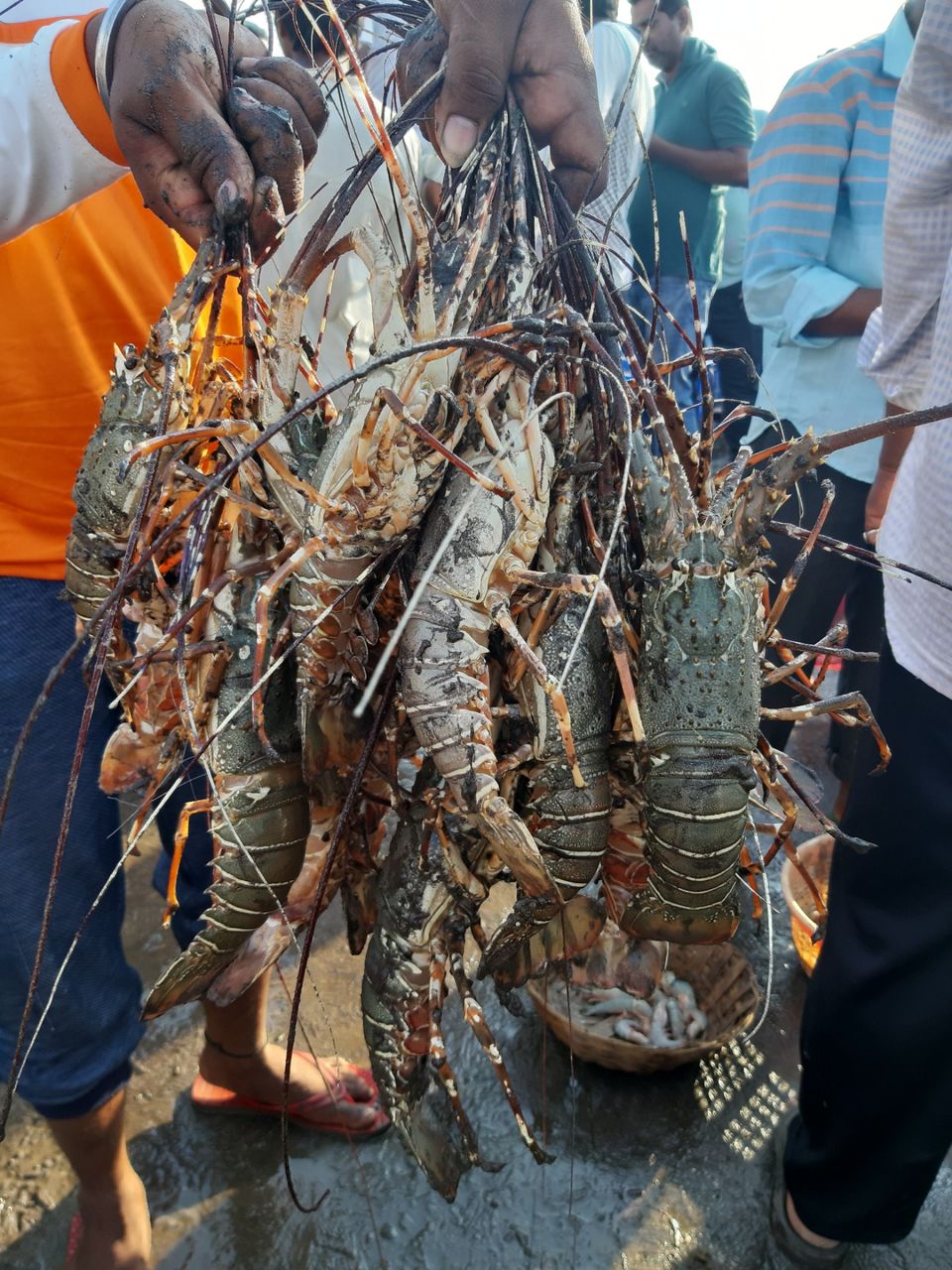 Trust me the beaches are very much clean 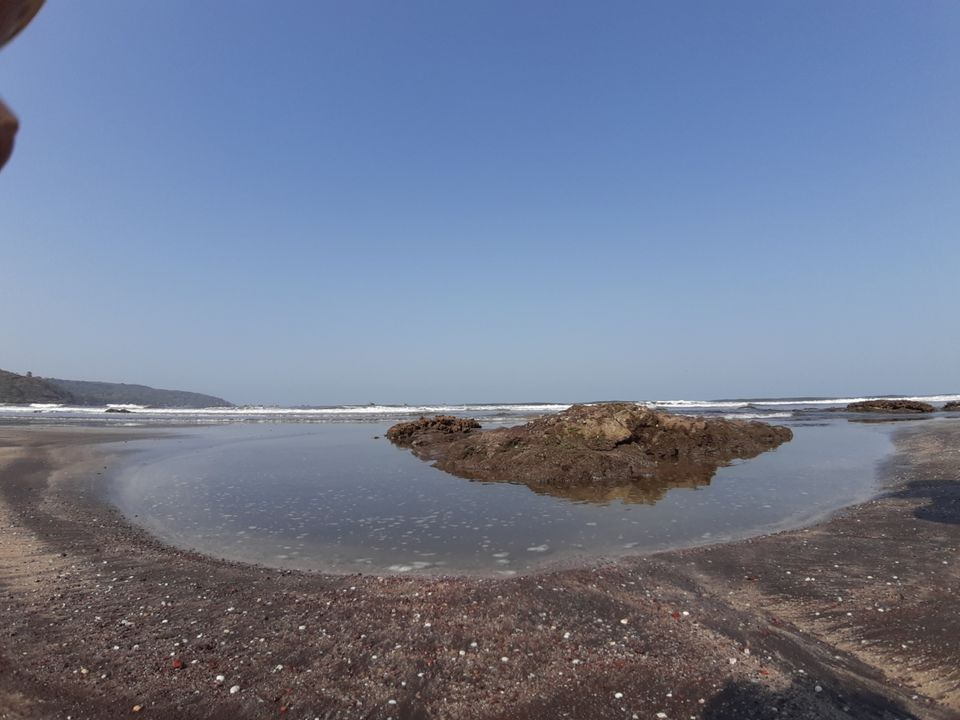 My very own private beach 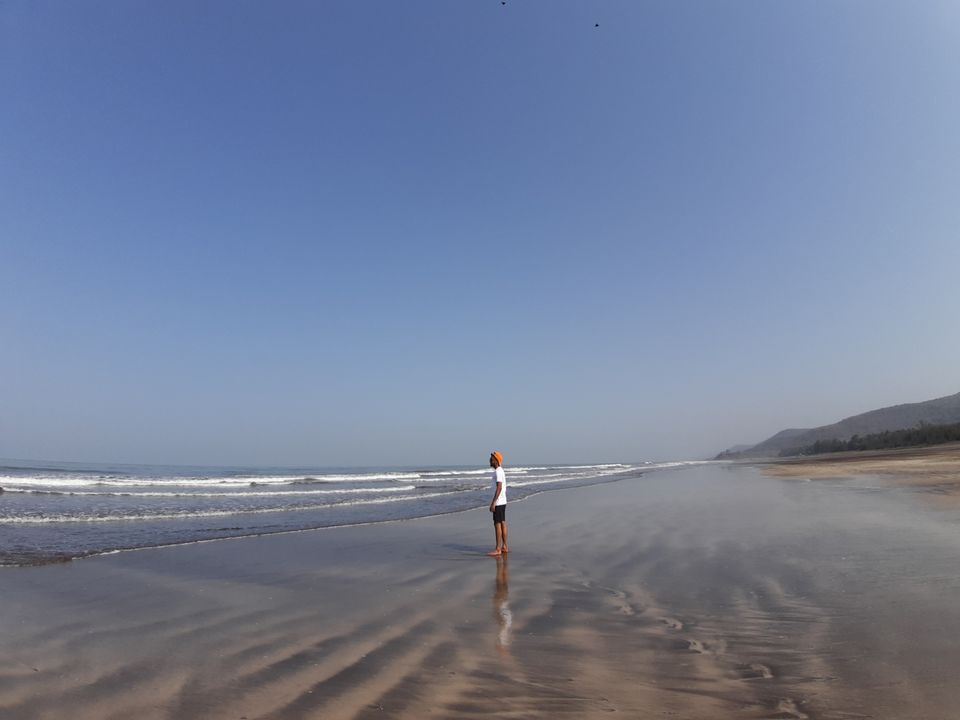