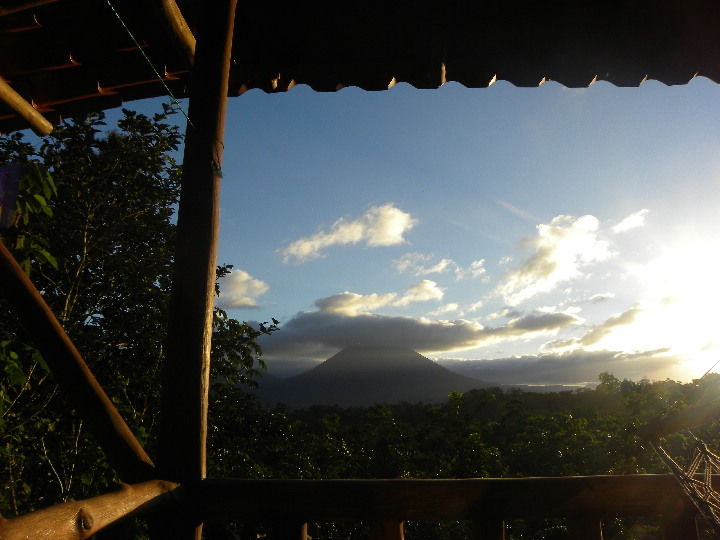 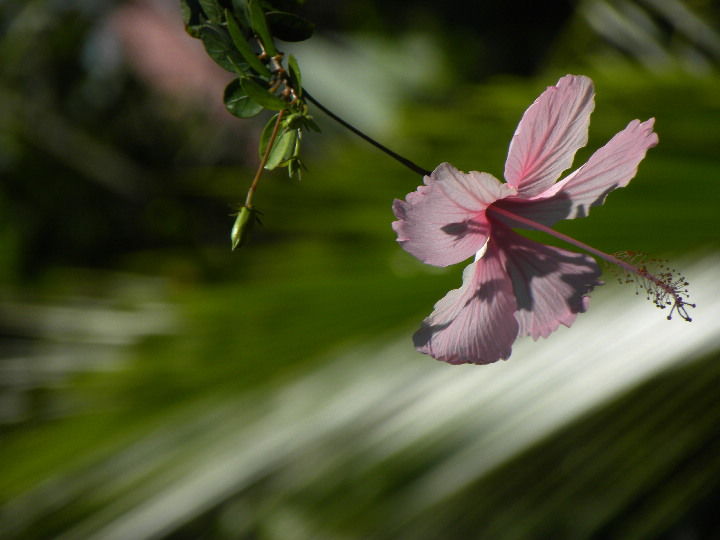 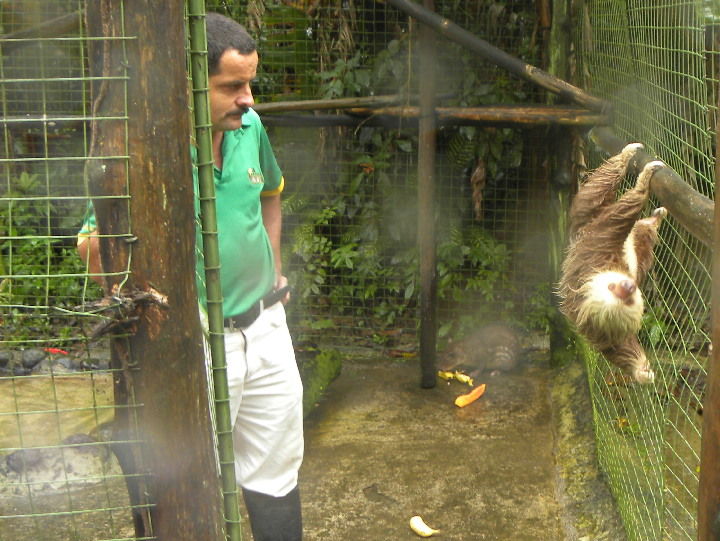 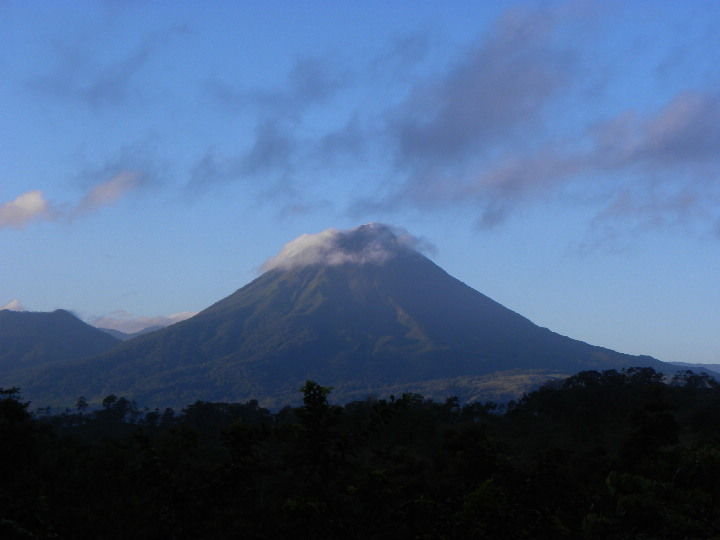 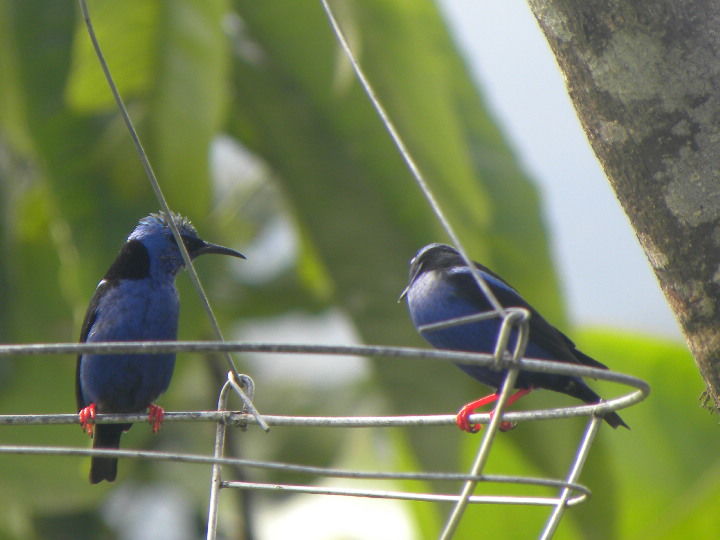 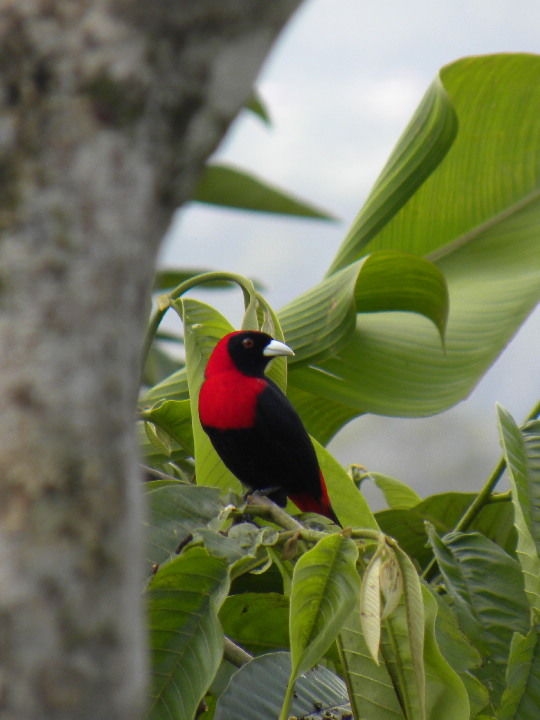 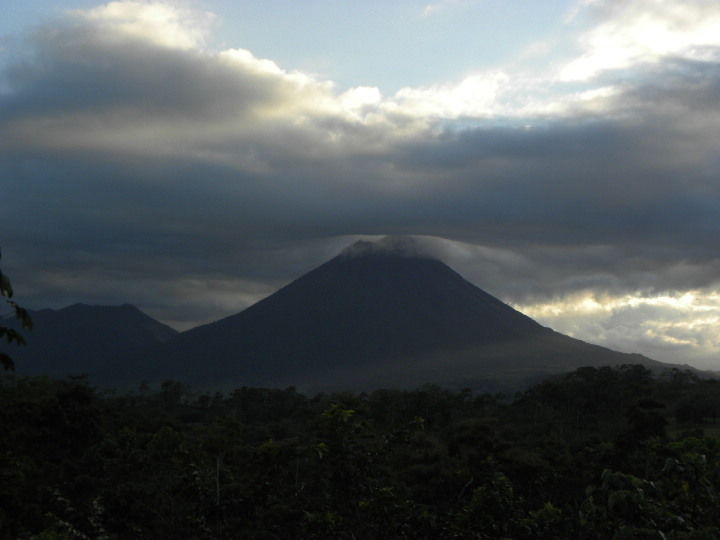 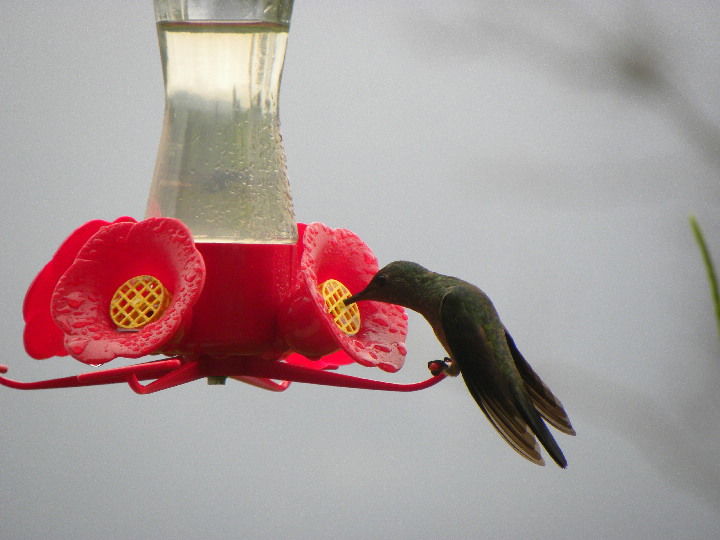 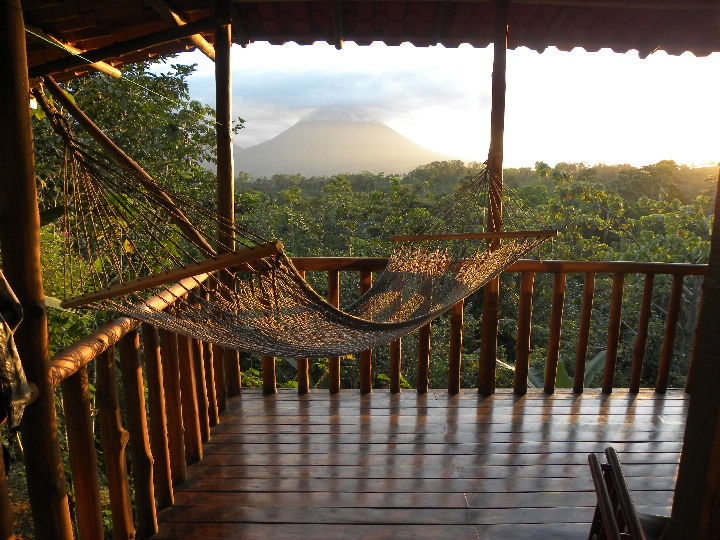 We had a lot of things planned in La Fortuna. Unfortunately all was going wrong, everything on this Costa Rican trip was going to crap.

Firstly, it never stopped raining during the first 3 days at Arenal. It wasn’t a light drizzle, it was a constantly heavy downpour with low hanging cloud. Almost like fog. We didn’t actually see the volcano until the morning of the 3rd day. When it finally did clear up, we came to the realization that we were again far from everything. This seemed to be a common theme in Costa Rica (more on that further below). We have other complaints though.

On the fourth day Debbie at Leaves and Lizards (currently the No. 1 rated hotel in the La Fortuna area according to Tripadvisor) arranged for a driver to take us to: 1) the Proyecto Asis animal rehabilitation center in the morning and 2) to Eco-Thermales hot springs in the afternoon. Proyecto Asis was a 45 minute drive away and cost between the two of us was $90 for a 3 hour tour/volunteering. We prepared some food and fed the animals; spider and capuchin monkeys, parrots, a macaw, some raccoons and a coati. We then went to the hot springs where we relaxed in the water, had a few pina coladas and lunch. When the bill came the sum was for $120 for about 3 hours. The arrangements for the driver came out to $70 for the day. Adding it up, we had spent $280 that day. Holy cow.  We both found that to be a LOT of money for what we got; both Proyecto Asis and Eco-Thermales were a disappointment; Proyecto Asia consisted of about 20 animals in cages and Eco-Thermales are a bunch of swimming pools with above average water temperature. These are the No. 1 and No. 4 activities in La Fortuna according to Trip Advisor. I had read some people say that the La Fortuna area was overly commercialized but I found the cost and value for money ridiculous. Its not like we’re in Switzerland taking the train up Jungfrau or in Tuscany taking a hot balloon ride over the countryside – these are very ordinary tourist attractions in a third world country. You remember that commercial about people being ripped off by bank service fees, the one where a guy is walking around with another guy who’s always got his hand in his back pocket? That’s how I was starting to feel about Costa Rica. And all I got for it was someone telling me “Pura Vida” all the time. That was getting on my f***ing nerves too.

What we’ve learned here; in Costa Rica nothing is as close as it seems. You look at a map and the scale of it and you think something might be 10 minutes to get to. Wrong. The roads are winding and in horrible shape. I would recommend that anyone coming to Arenal (or Costa Rica in general) rent a 4*4. We’ve travelled to many countries without a car but Costa Rica is the one place we have travelled where we feel it is essential. Also, transport is also incredibly expensive; taxis here cost more than in Manhattan. I don’t think any of the guide books adequately prepares you for this. Ridiculous.

We decided to forget about our other planned tours; ziplinning (which we can do anywhere including Canada), hanging bridges (which some people have told us is a disappointment), and hiking around the volcano (expensive because we would again have required a driver). This whole vacation was pissing me off. Nothing, even from our flight getting here, had gone to plan. I think my exact words to Lissette were “fuck that shit, I’m not spending more money on boring crap”. She was in total agreement. Instead we stuck around the large grounds of the hotel where we were staying, taking walks and enjoying the nature. One thing about Costa Rica is that it is a bird lover’s paradise, there are beautiful birds of all colours here.

Summary: Nice views of the volcano, but for us La Fortuna was grossly over-commercialized and expensive. As we would later find out in Santa Teresa, you can get some reasonable pricing in Costa Rica. But not in La Fortuna.

"Canada's Favorite Interracial Couple" - exploring the World with a unique twist on race, language, and cultural identity. Currently based in Montreal, our blog covers our adopted city as well as the 20+ countries we've visited since 2005: WWW.BBQBOY.NET