Hampi Travel GuideHampi TripsGuide To The Magical Land Of Hampi

Guide to the Magical land of Hampi 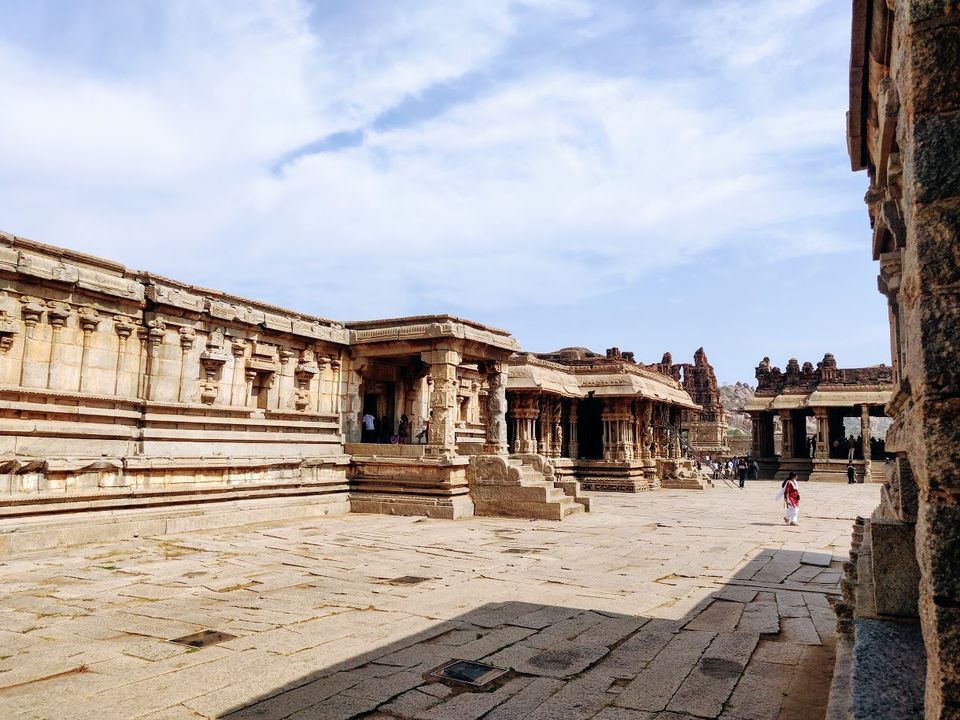 Hampi is an ineffable beauty , the more you explore the more you get enchanted by the mystery that wraps this place in a sepulchral silence of an era that was once .

The town of Hampi is located on the ruins of Vijayanagara and was once the capital of the empire. The whole landscape is strewn with precariously stacked up boulders after boulders interspersed with serene & calmly flowing Tungabhadra river and bright green paddy fields on one side. The whole town is nothing but miles & miles of surreal architecture ruins of temples telling a story of its own. Hampi is frozen in time , it feels like you have entered a time machine and landed into an another era. It is unbelievably beautiful and nothing like any place in India.

How to Get here?

If you are driving from Bangalore, then take the Chikkaballapur-Anantapur- Bellary route. The drive is scenic with excellent roads and some beautiful wind farms on the way. Alternatively, you can take a bus till hospet and then hire a local auto to reach hampi.

What to do in Hampi?

There are two sides to the town - Hampi bazaar & the Hippie Island for which you have to cross the river as there is no bridge connecting the two sides. We stayed at Hippie Island and had to cross over to Hampi Bazaar for the temples sightseeing as all the architecture ruins are on the Hampi Bazaar side.

As we arrived by late afternoon at our guesthouse, we decided to explore the Hippie Island and relax at one of the many cafes dotting the area. The Hippie Island is concentrated in a semi circular patch of land flocked by the paddy fields and enormous boulders visible in the distance. Sitting at one of the cafes , watching the locals going back from the day's work at the fields and enjoying the sun go down over the distant mountains, it was as mesmerizing as it could be.

Once you cross over to the main Hampi Bazaar, you will see the temple ruins almost in every nook & corner. Start off with the must visit sites - The Virupaksha Temple , which is on the banks of the river and visible from across the Hippie Island, it hold a very important place in the Hindu mythology as Lord Shiva and Goddess Parvati were married here and it is also the only temple where the idols were not destroyed by the Deccan invaders. In December, it is swarming with pilgrims from across South India.

The Vitthala Temple - is the highlight among Hampi's temple architecture and also the most extravagant wonder. It is a huge complex with elaborate and intricate sculpture work along with engravings in Kannada on the entry doors of temples. The Famous stone chariot is also in the same temple complex and is as fascinating as seen in many a pictures before. You will need few hours to properly explore this temple and will advise hiring the local guide.

The Lotus Mahal , Elephant Stables, Ranganath Temple , The Lakshmi Narasimha Temple , Queens Bath are few other sites that we could cover. Since there are so many sites and there is a lot of walking around to do, it is not possible to cover all the temples.

On the outskirts of the Hippie Island is a small village of Anegundi which again is home to many UNESCO heritage sites. Hampi is believed to be erstwhile empire of Hanuman in Ramayana- Kishkinda Nagar. The Hanuman Temple on the top of Anjaneya Hill is said to be the birth place of Hanuman. You have to climb 600 steps to reach at the top but the view is breathtaking. Make sure you go at the time of sunset :)

Visit the beautiful and isolated Sanapur lake - which is around 15 minutes away from the Hippie Island on a bike. You can swim or take a coracle ride offered by the locals and enjoy the quiet and solitude of the place. There are a few cafes on the way and offer panoramic views. Personally, I spent more time in and around the lake much more than the Hippie Island.

There are plenty of restaurants and cafes offering all types of cuisines (as there are a lot of foreigners staying here). The Laughing Buddha cafe is a must visit for the beautiful views and great breakfast. Evergreen Cafe on the rooftop is another favorite , they also have jam sessions every evening and you also meet a lot of travelers. 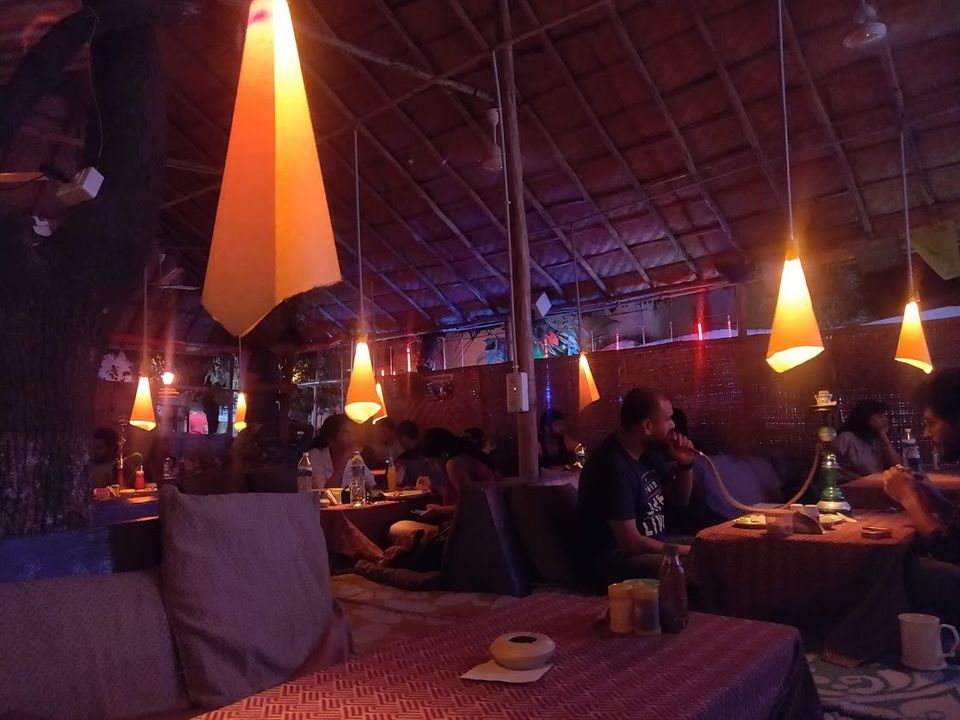 How to explore Hampi?

You can explore the city on bicycles or mopeds which are easily available on rent at both sides of the Hampi. Otherwise there are autos who can take you through all major sightseeing sites at fixed price of Rs.800-1000/- depending on the season.

Whether you are an ardent fan of history & architecture or you love nature or looking for an adventure , Hampi is the place for you. There is something for everyone and unless you visit it , you will not know what you missing out !