HERITAGE JAIL SANGAREDDY
Sangareddy is the district Headquarters of Medak district earlier known as Medukku Durgam, and Medukku Seema, which means cooked rice. As per the PWD records, this jail was constructed in the year 1796 AD, during the Prime Ministership of Salar Jung I. This is the oldest District Jail in the history of the area. This prison is spread across an area of 3 acres and 10 guntas out of which jail building occupies 1 acre and 12 guntas. During the year 1947- 48 the Darogha acted as head of the jail. At present, this Heritage jail building consists of two wings ie., male and female wings, with nine barracks in male wing and one barrack in female wing. The ration store, dispensary, staff lunch room, gas room, kitchen and a room for washing the crockery and cutlery are situated in female wing.
In over two centuries of its history, the Sangareddy jail was under the supervision of heads of various departments such as Revenue, Judiciary and Medical Departments. Till 1981, the jail was under the control of Medical Department. In 1981, the responsibility of District Jail, Sangareddy was shifted to the Prisons Department and was headed by a Jail Superintendent in the cadre of Deputy Superintendent of Jails. The authorized accommodation was 90 male prisoners and 5 female prisoners. This old District Jail is now preserved as Heritage structure and converted into a Museum under directions of Sri. V.K. Singh, IPS DG Prisons, the ideator behind this project. It houses artefacts belonging to old Jails and their evolution from time to time in various phases of history. The new Medak District Jail is located at the out skirts of Sangareddy town at Kandi Village.

How To Reach Jail Museum Sangareddy
We get bus to Jail Museum Sangareddy from MG Bus Station Platform No: 49 OR from Secunderabad Bus Stand
Only 2 kms from Sangareddy Bus Stand to Heritage Jail Museum.
If you want to Feel The Jail, you must come alone then only you can Feel What exactly the Jail was?
Also the ambiance of the Jail. Personally I enjoyed a lot.
The Officers of Jail Museum are very much co-operative and caring
So I'm glad to suggest Heritage Jail Museum to all of you!
Telangana Paryatanaku Swagatham(Welcome To Telengana Tourism)
Only Rs.500 for one whole day in Jail. If we fail to stay in the jail for one day we should suppose to pay the fine(Rs.1000) 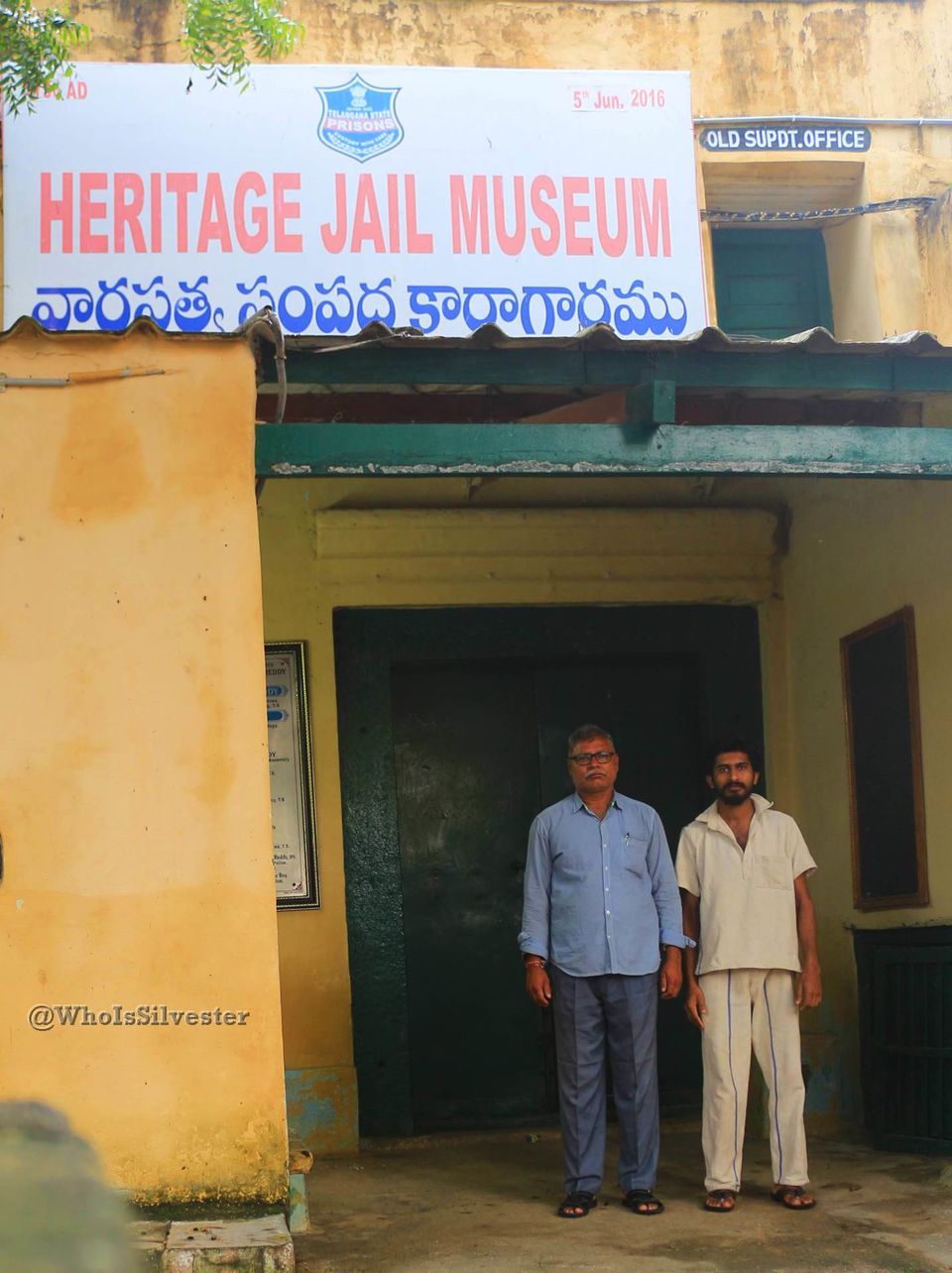 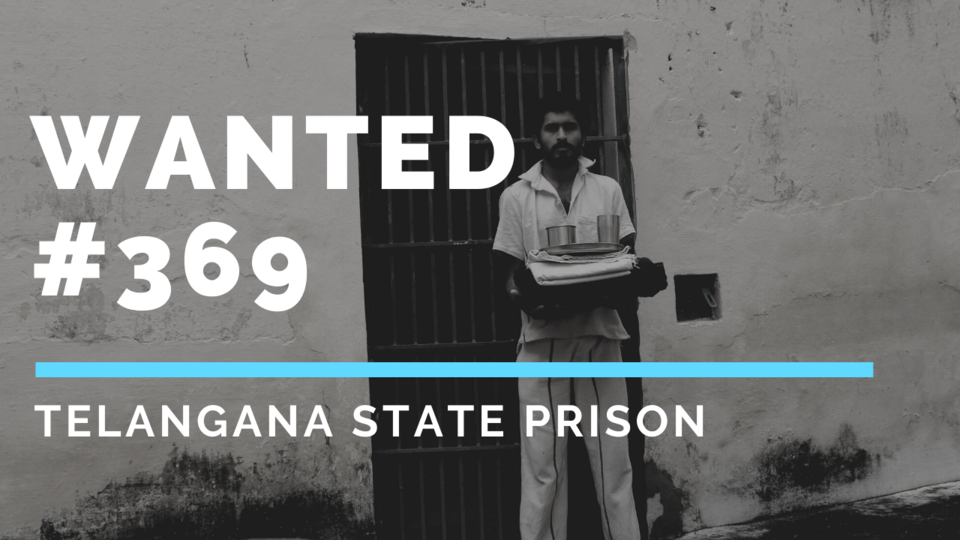 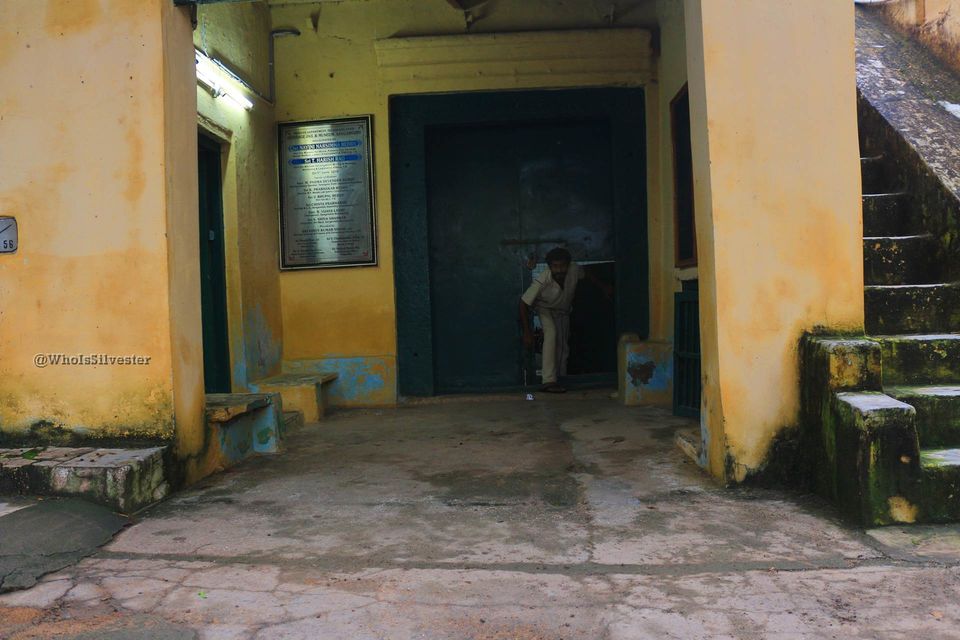 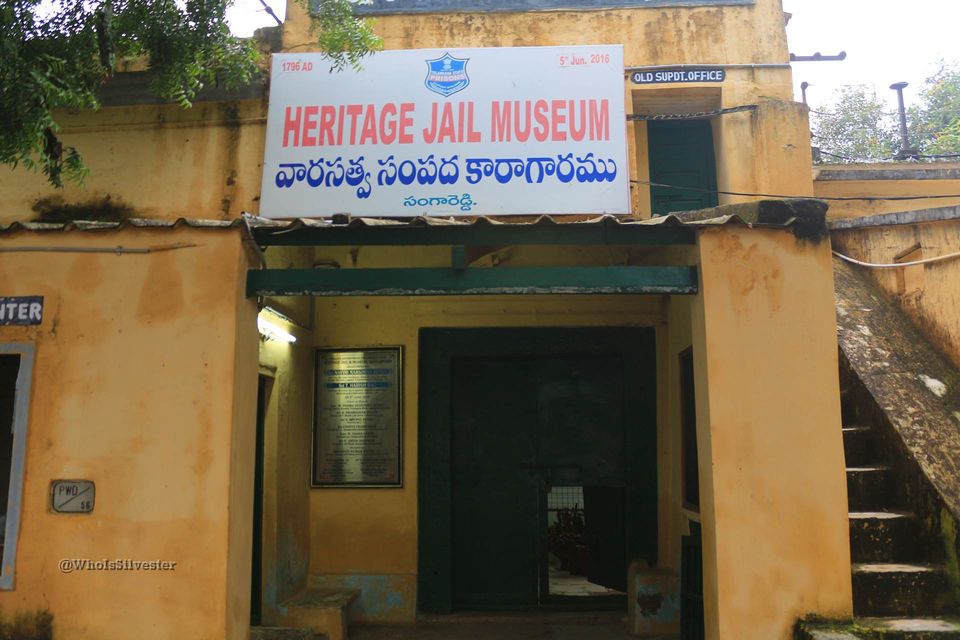 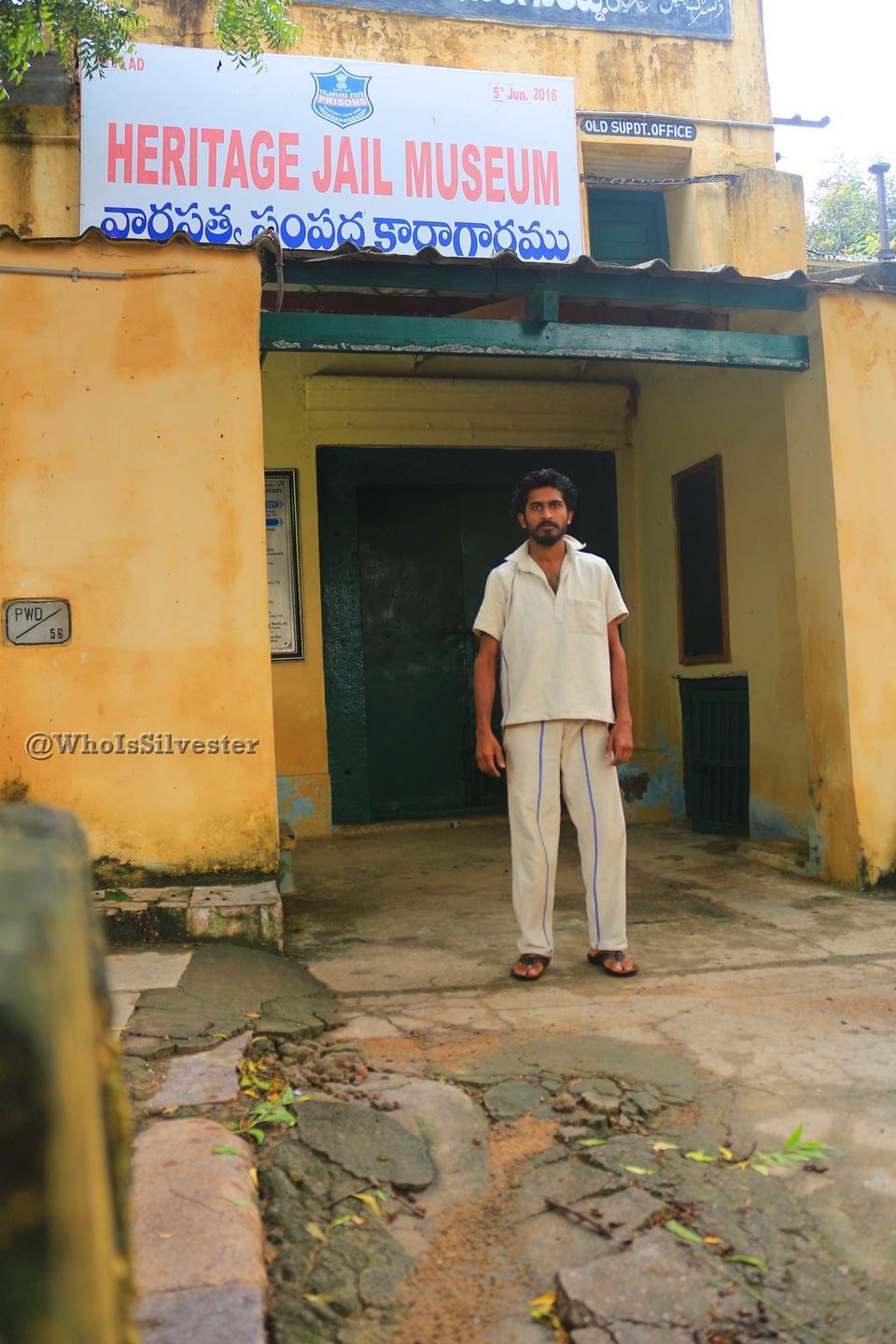 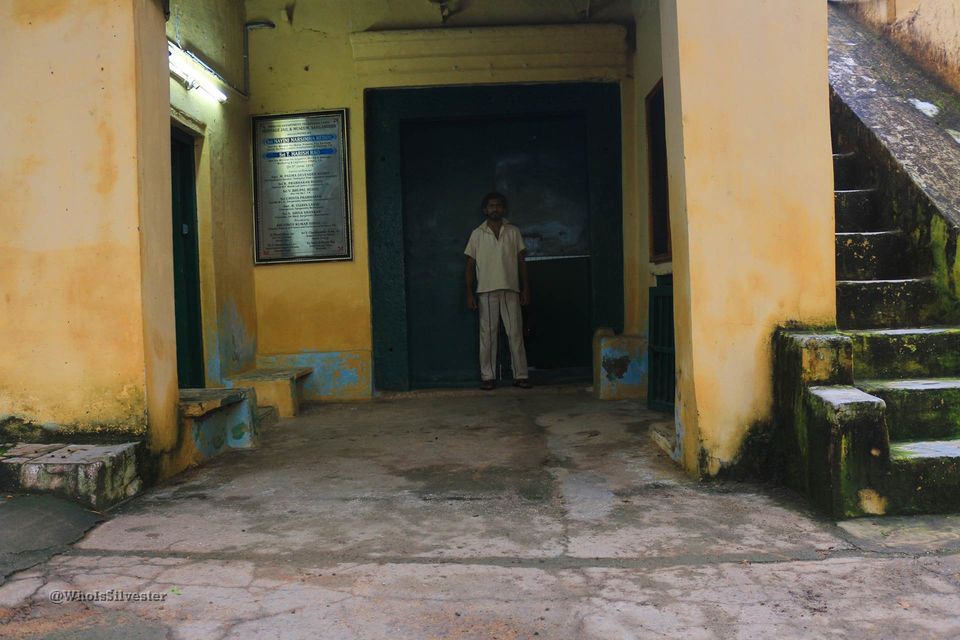 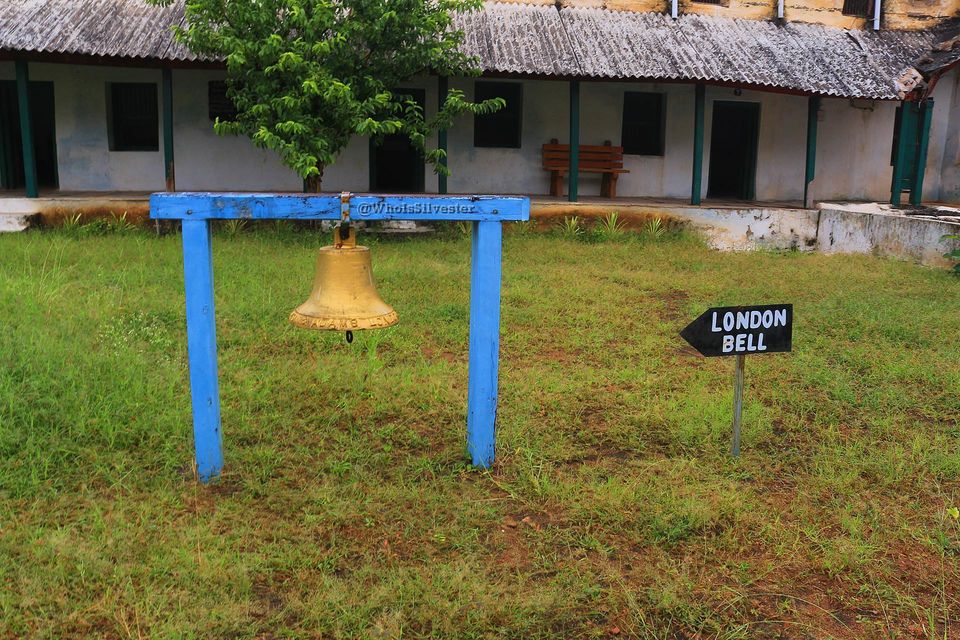