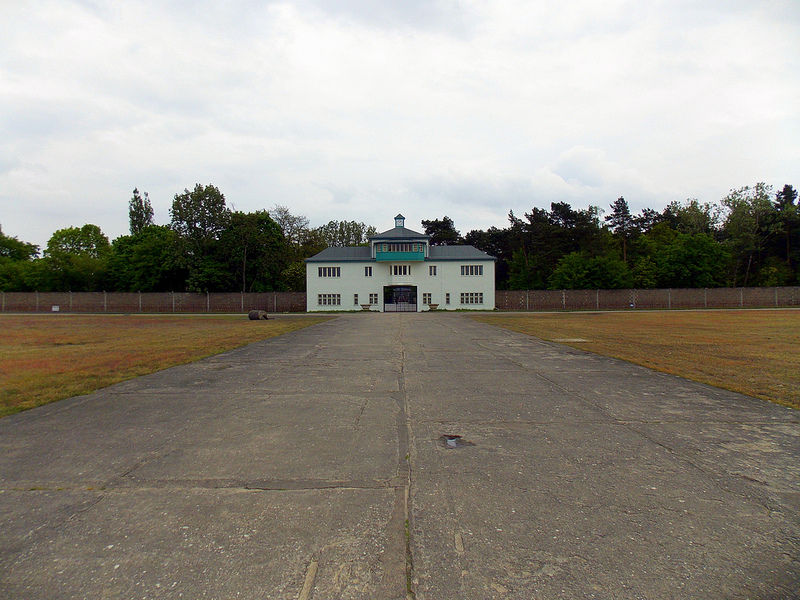 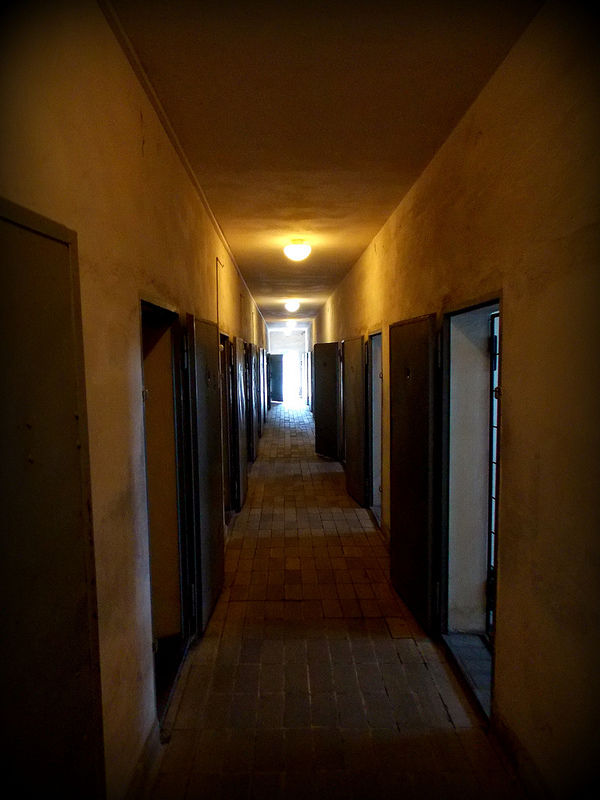 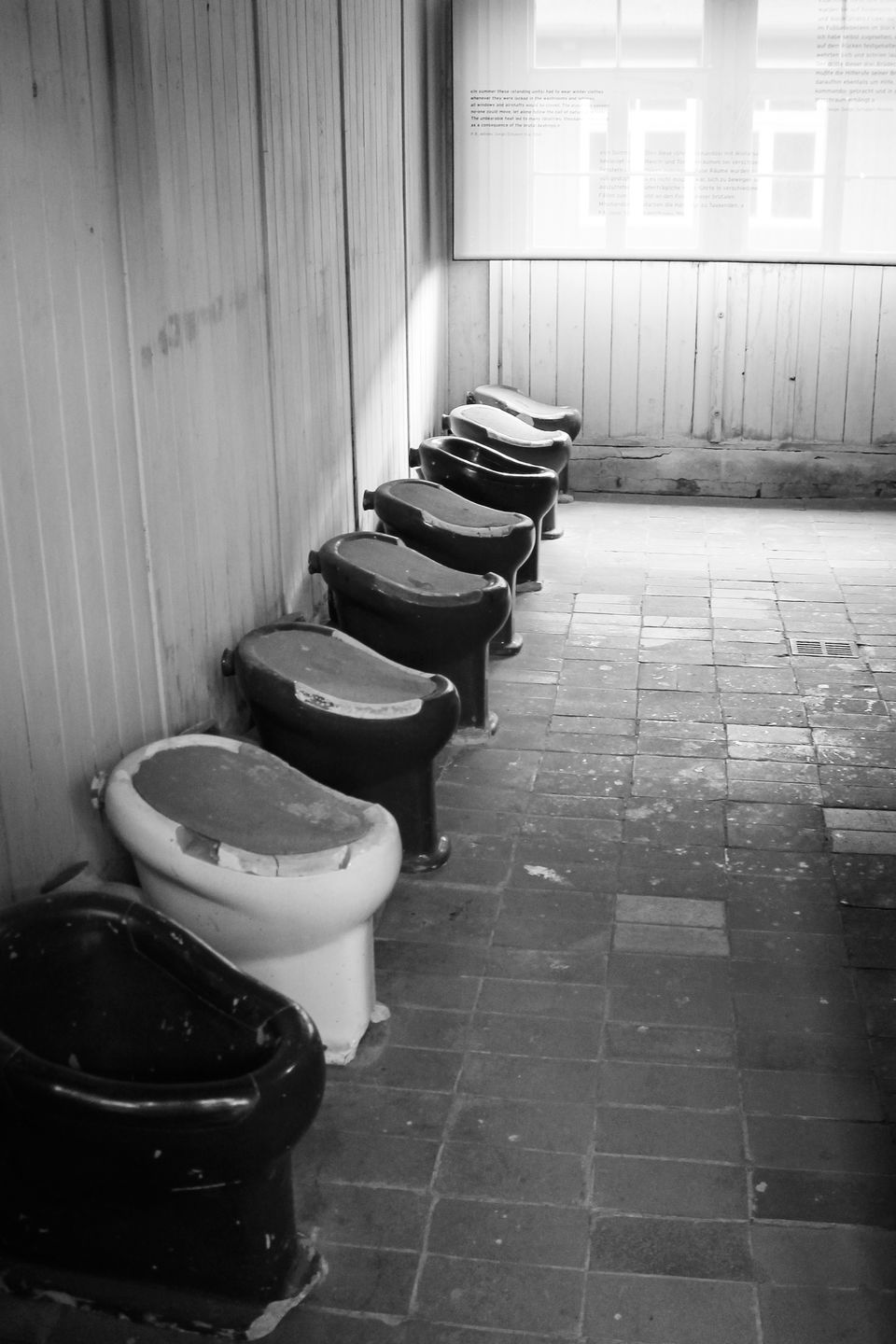 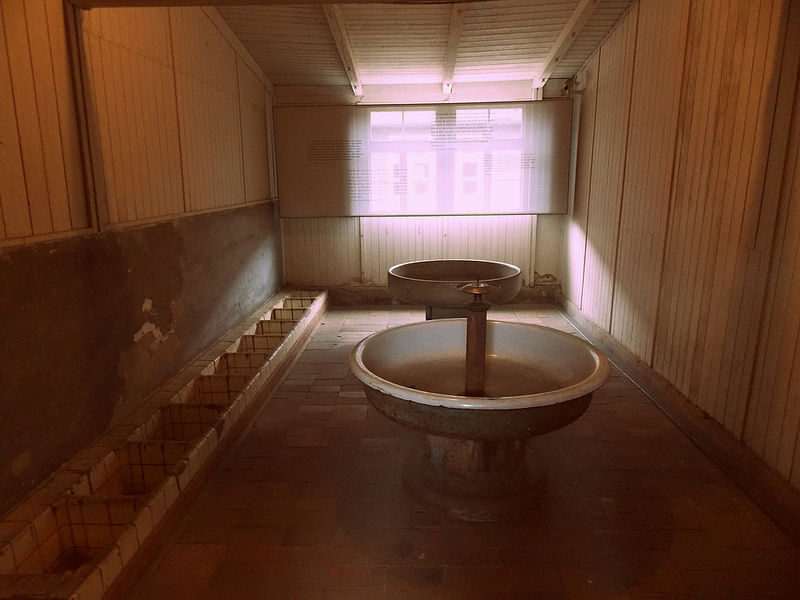 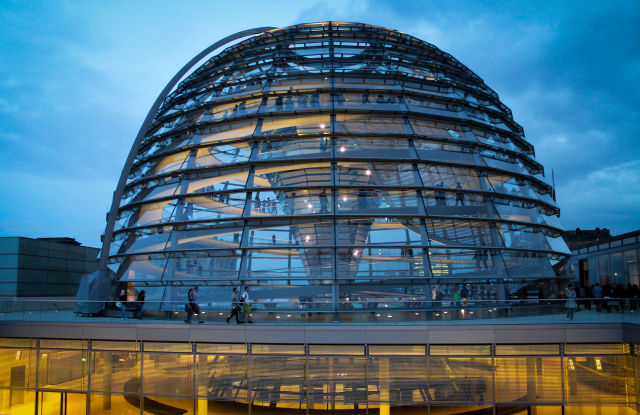 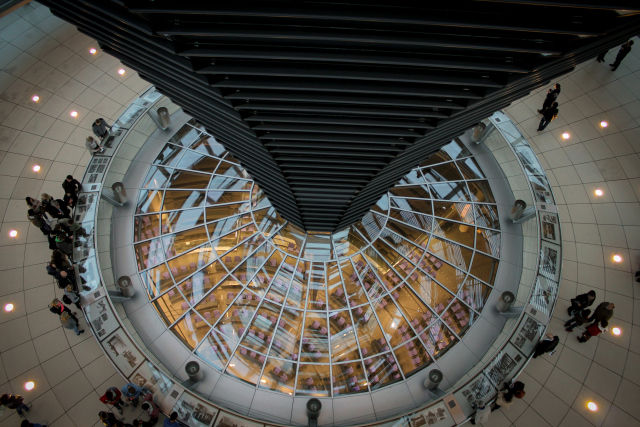 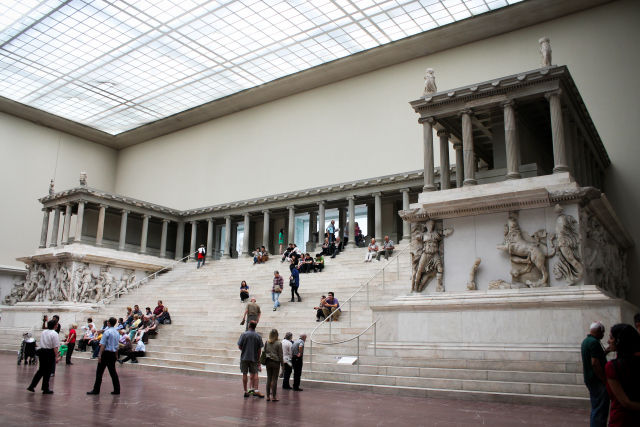 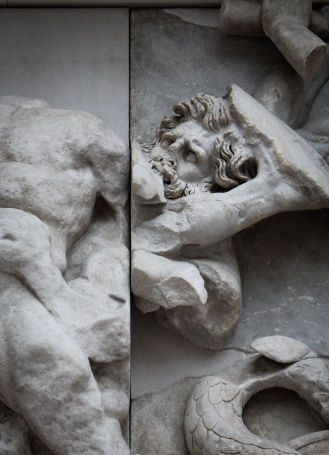 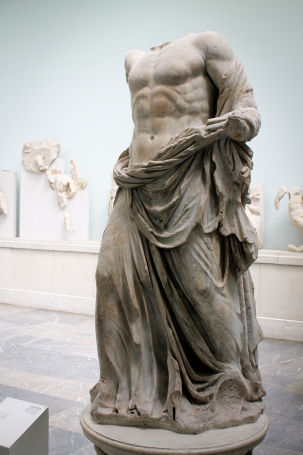 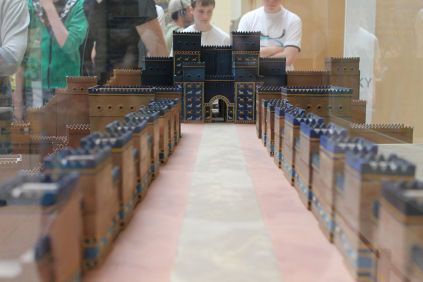 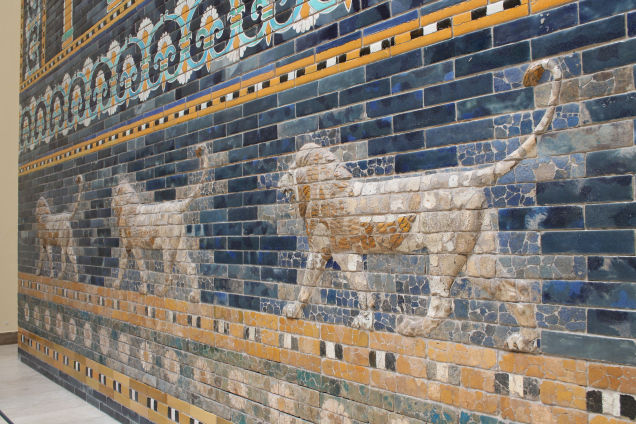 We visited Sachsenhausen, a concentration camp situated at the North of Berlin in Oranienburg. It isn’t as well-known as Auschwitz in the South of Poland or Dachau in the state of Bavaria, but I suppose it is as haunting. When you begin traveling towards the concentration camp, you’d think it isn’t too far. But once you get on the metro, reach the last stop and then take another train and get off after four stops and then walk three kilometres you’ll realise it’s not close to anything at all.

We had it easy because we travelled by train. But the SS prisoners (jews, enemies of the state, homosexuals) were loaded in trucks like cattle and sent far far away, to a vacant piece of land, where they built their own prisons and quite literally dug their own graves. There is something very eerie about the place. When we reached, there were few people around the camp and a sign board that said “enter at your own risk” didn’t make it any better. Inside the camp, we saw the room where the prisoners slept (most of the camp has been retained as it was), where they went to bathe and to answer nature’s call. Although the rooms you’ll see look quite fine, it’s the story behind each room that sends chills down your spine. The fact that at the very spot I was standing, a few decades ago, a man’s head was rammed into a tap until he bled to death, completely freaked me out. I’m not sure if I should give you a graphic account of what else happened in there. It’s very depressing. Four hundred people would be crushed into a tiny bathroom and asked to wash up. They’d have five minutes. If they were late, they’d probably be tortured and killed. At night, while sleeping, SS members would sneak up on them and torture them. Even after liberation, a few prisoners were forced to walk towards the Baltic coast at freezing temperatures. Prisoners who couldn’t walk were shot dead and their bodies, trampled over. The entire camp has been turned into a museum with recollections of camp survivors. “It’s impossible to grasp that you are suddenly free,” said Zvi Steinitz, an eye witness and survivor. It can’t be put more aptly. I can’t possibly put across the extent of depression that weighs the place down.

Let’s drop the depression here and head towards the Reichstag, Germany‘s Parliament, an amazing mixture of ancient and postmodern architecture. The glass dome offers a spectacular view of the city below. You can see the Brandenburg gate, the Berliner dom, the Tiergarten, the Fernsehturm tower (TV tower), the Jewish memorial, Potsdammer platz, embassies of all countries and lots and lots of sky scrapers, churches, and even cranes used for construction.

The Bundestag tour offers an audio guide which will keep you happily occupied through the climb upwards. Despite having entered the parliament only at 8 in the evening after a very long day and waiting in the line to get in there for two hours, the visit was totally worth it. I learnt about how a transparent democracy is the essence of Germany’s governance. Quite literally. When you look down standing in the dome, you can see the seats in the parliament and you can even sit in the parliament in the visitor’s gallery when the parliament is in session. I appreciate how Germany is so open about everything and how it genuinely involves common people in administrative decisions. Needless to say, I’m a fan of Germany. It’s impressive how they have progressed so much after the Second World War despite the debt they were in. I’m sure they make tonnes through tourism though. There are so many places to visit, it’s difficult to do a crash course of the city in three days. But we covered all we could.

Our next day began with the Pergamon Museum. Honestly, I thought “Meh! A museum? Boring!” But once I went in there, my jaw dropped and bringing it back up was quite a task. The foyer has the massive Pergamon altar. Pergamon is an ancient Greek city and today exists in Turkey. The altar is clearly dedicated to Zeus. It has friezes of Zeus and his daughter Athena surrounding it. Although I’m not a fan of such art, I was absolutely mesmerized by the sculptures as they date back to 200 B.C. and they’re perfect! Every expression on every figure’s face is so explicit. Even the robes, wings, hands, hair, spears, animals, abs, just about everything has been given so much attention. That was just the beginning of a five hour walk within the Pergamon museum. After this, just after ascending that staircase in the altar, was a small square which told the story of Telephus, the son of Hercules, through friezes. It was a fascinating little story, quite similar to that of Lord Krishna. In both their cases, it was prophesied that they would cause the end of the villain, and both were secretly sent away as soon as they were born. It’s a long story and it’s best told at the Pergamon Museum.

The museum had a temporary exhibition of the remains and history of Uruk. No, not Uruk-Hai from Lord of the Rings. This Uruk is a 5000 year old civilization in Mesopotamia. It was an elaborate exhibition of the tools they used, jewellery they wore, scriptures they wrote and buildings they constructed. Every room I entered had information rolling out like newspapers in a printing press. After a while it was an overdose of information for me. You need at least two days to thoroughly follow everything that is shelled out to you in that museum. And of course Pergamon’s most popular possession- The Ishtar gate in the city of Babylon, the massive and royal gate dating back to 575 B.C. The gate was so colossal, it wouldn’t fit in my camera lens.

That marked the end of my touristy stuff in Berlin. That night I went clubbing at R.A.W. Temple, drank a beer, a couple of free Jägermeister shots and danced; tried to dance rather. I’m more of a 'chill at a table with good music and a beer' kind of person. Post that we walked on the Rock Paper Scissors bridge (Oberbaum Bridge) at 2 a.m., ate the best cheese fries in the world at Burgermeister and took a cab home.

That was bye-bye Berlin.