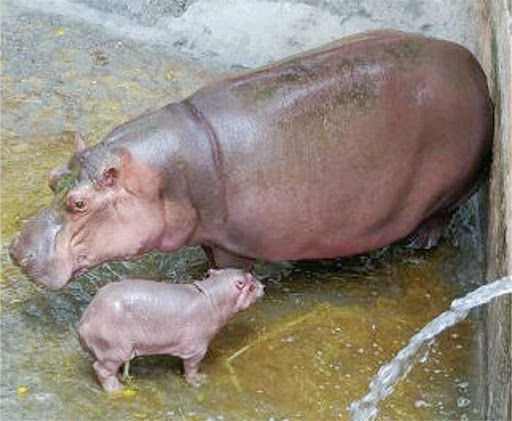 My trip to Bangalore and Mysore, in 2013 culminated with one of my best memories in quite a while. The Shri Chamarajendra Zoological Gardens in Mysuru, is a great excursion for anybody looking for one, in the Bangalore-Mysore area. The zoo was founded in 1892, and had been running successfully ever since. The zoo is jam-packed with visitors during peak season, but there is always room to spare for a couple more. The zoo, for all intents and purposes, is extremely well kept; It was originally intended to belong to the namesake Wodeyar king, Shri Chamarajendra Wodeyar. In 1902, the zoo was opened to the public for the first time. In 1948, the Mysuru Dept. of Parks and Gardens assumed reins to the establishment. Now, more than a century later, the zoo is still functional and better than ever. A slew of celebrity endorsement and pledges have kept the soul of SCZG alive, and open. I wasn't able to explore the establishment the first time around, but did so during my subsequent visit in 2018. For those who are interested, the Zoo has some amazing animals you would not see otherwise, such as Giraffes and Penguins. Be sure to keep the peace with these poor animals however, they have been preserved diligently by the caring staff and keepers.