By Yogesh Joshi
Day 1
While walking towards Maninkaran a guy from a cafe called me if i want tea or coffee and i thought of having coffee and than head to Manikaran. So here i was encountered with a very interacting guy Jimmy owner of the prince cafe.
While having coffee we were discussing how the Kasol has become so crowdy. As per him somewhere around 10 years before he has started in this businees by working for someone and who used to get travellers for cafes and now he owns a one. As per him 6-7 years down th line Indian travellers were not so well responded, they were not given rooms in Kasol and there used to be only foreign crowd in Kasol however few of them brought Indian travellers as well from Bhuntar on higher cost and when who so ever could afford came, news spread Indians have started barging in even though at higher cost looking at the glamour of the town. Leaving reduced foreigners in town leading to Discounts for Indian travellers. Over the time more cafes were built for Indian crowd as many of old local cafes dint allow indians which is not the scenerio now days. So under which imprrssion we come to kasol its not the same as it was 5-6 years back. So what would hapen further is universal truth. However more of the local people are happy because that ultimately gave them chance to earn and as per Jimmy they are happy that people who now come here are atleast ours however few crooks also come but thats fine, we have so far handled them well. Between all this discussion i had 3 coffees superbly made by Jimmy.
And now i am heading to Manikaran will there take bath in hot springs and as sugessted by jimmy will leave for Kheerganga from Manikaran by 1 pm so that i can start my trek of 3 hours by 2 pm and reach Kheerganga somewhere around 5 pm. 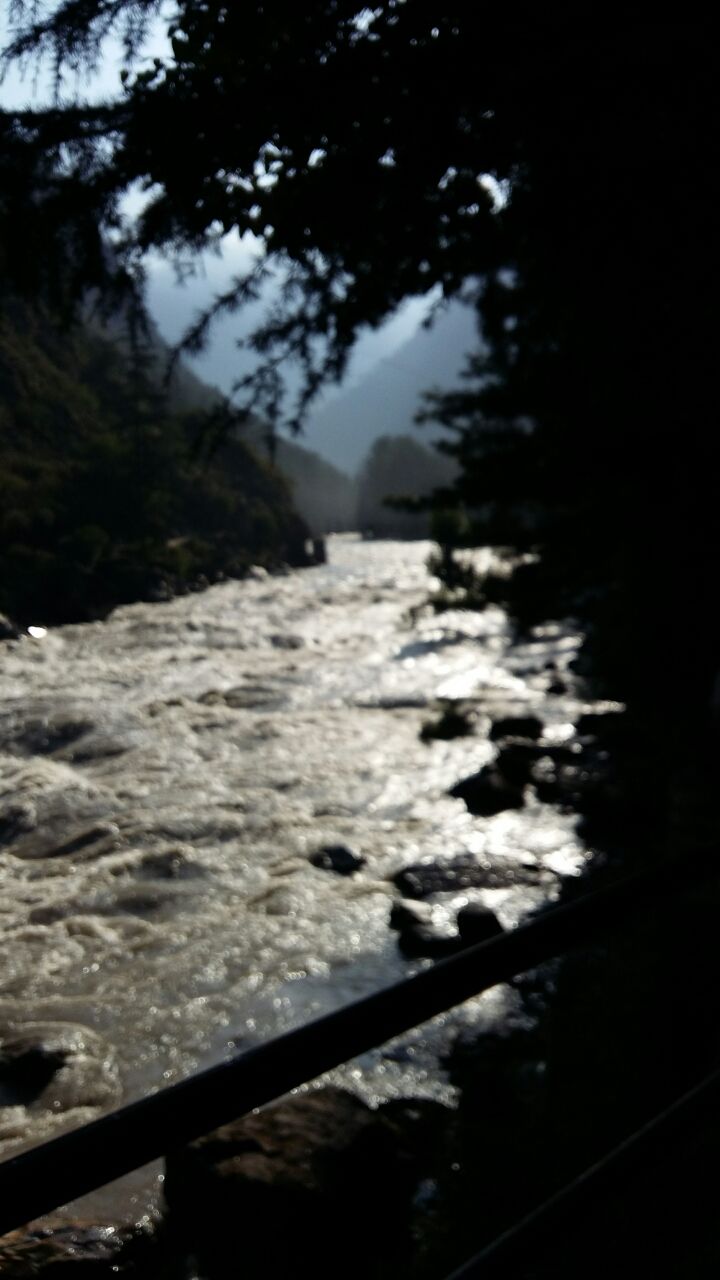