By Monisha
Matheran
Matheran is known for its trekking and scenic beauty. I was on a family trip to Matheran .It was my second visit to Matheran but this time I exploded it better than  the previous time. We went by our own vehicle.It took almost 3 hours drive to reach neral.we than started our trekking.We preferred trekking over horse riding .The beautiful mountains and greenery provide you with opportunities to capture various colours of nature.It was a cloudy atmosphere at that time which enchanted the atmosphere all the more. Instead of booking a resort we hired a small villa known as Vaibhav Villa.The villa is constructed among local homes and has a point from where u could see the entire hills of matheran at just few footsteps. The villa is maintained by local people.They served you mouthwatering food and made it an ideal family vacation.The villa had 4 rooms each room well equipped with Television ,washroom & a 2 size bed with extra bedsheets.It had a small veranda outside where u can sit and chitchat.Previously  besides villa there was a spot of valley crossing which was closed during our visit.At afternoon we went to explore local markets.We took a horse ride than and explored the five points (Andrew point,eco pointetc).The market was crowded and had various tourists like us admiring the handicrafts ,jute bags ,chappals etc.There are some Jain temples and Ganpati temples.Also during our visit there was Forest festival going on at Matheran which was considered to be India's first forest festival. They had a concert.The members of concert probably hailed from kerela.There were innumerous stalls of artisians,sculptures,herbs,food etc.
On the next day we were back on our way to our home with innumerable selfies,family pics and with bundle of memories. 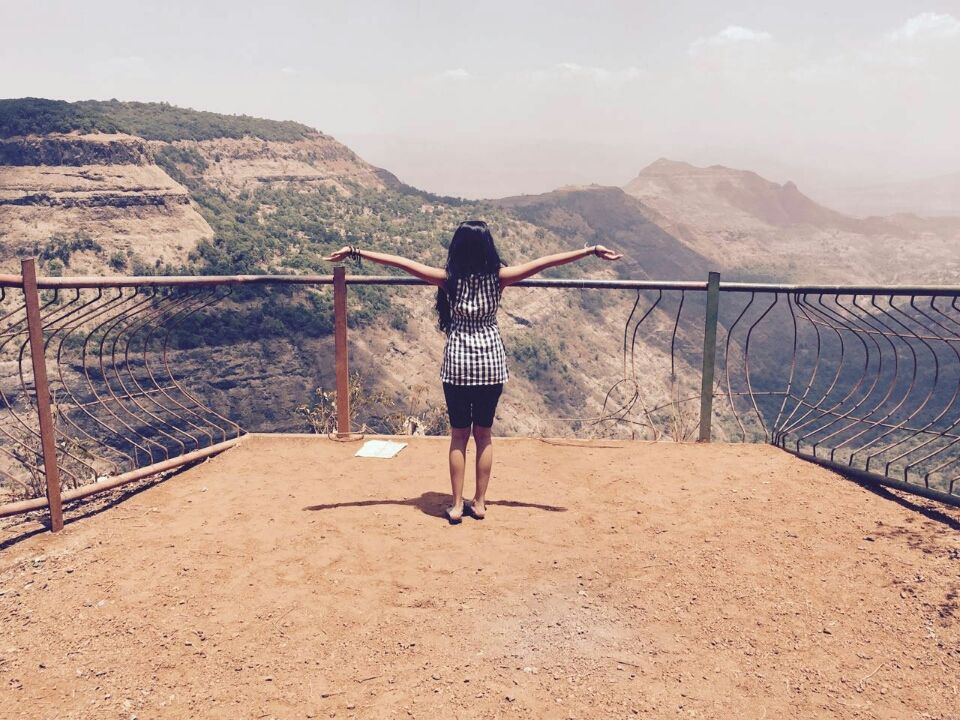 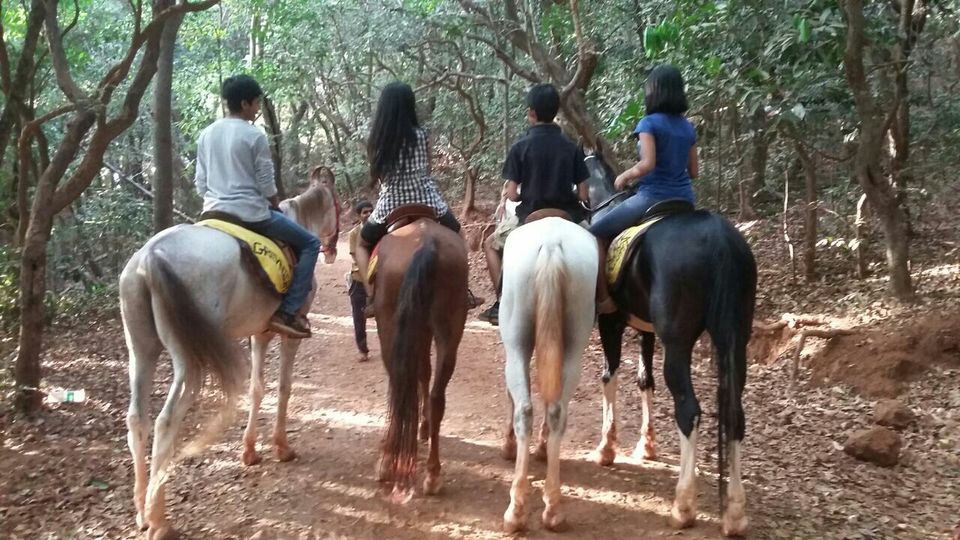 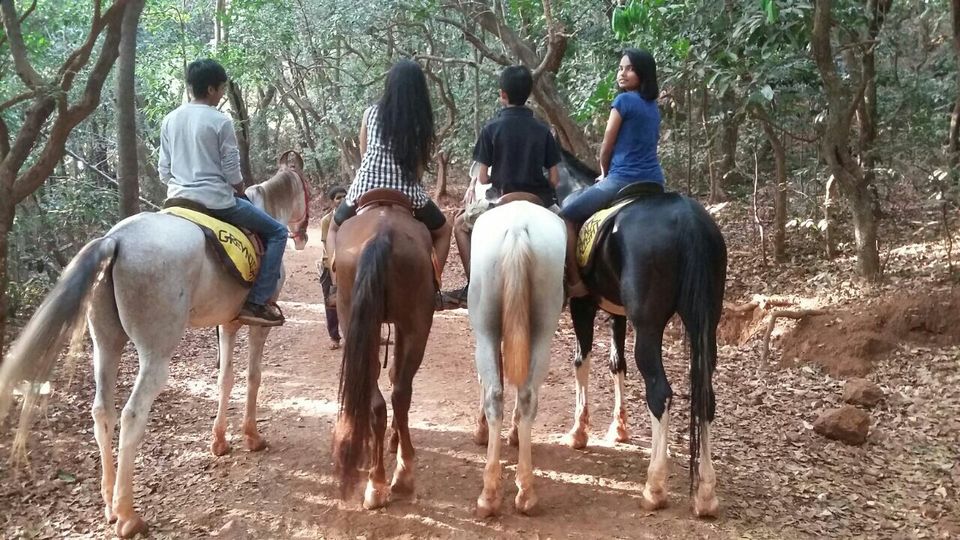 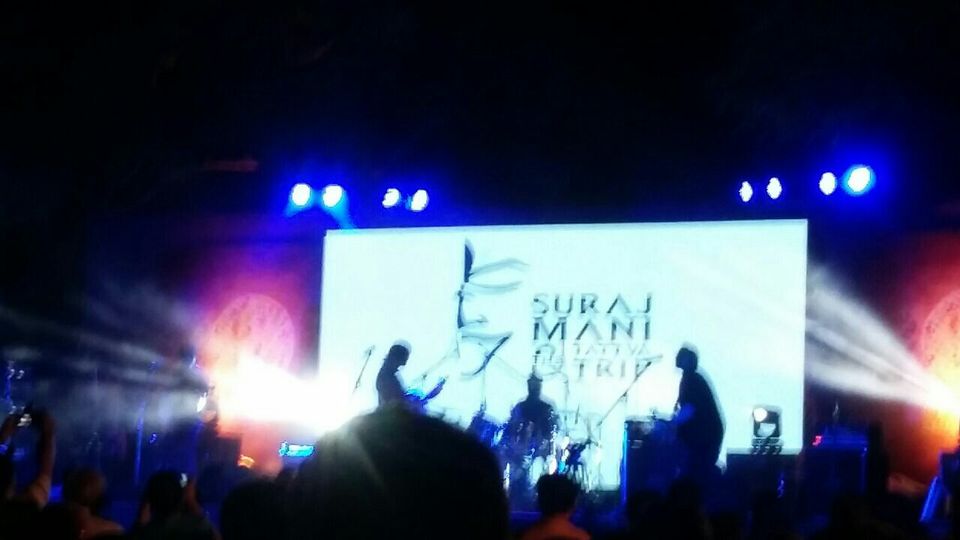 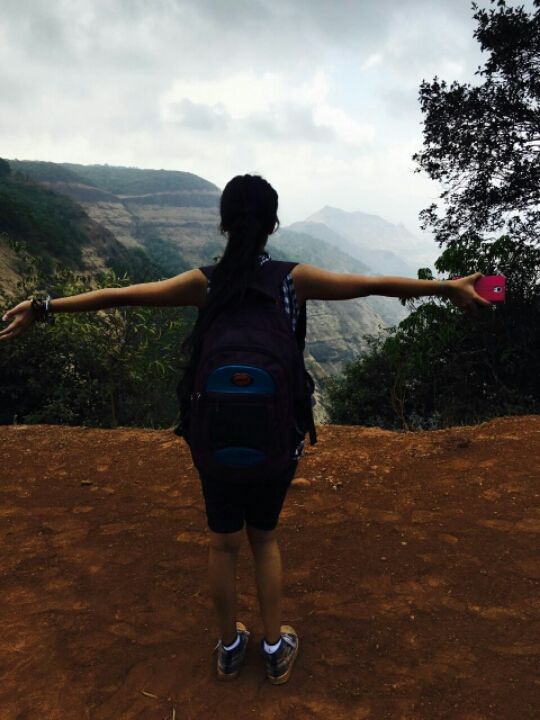