I was in Morocco for a month, volunteering for an organisation called Rotaract. I also got the chance to explore the colourful place, and got to learn about their culture, which is a charismatic confluence of spanish, arabic and african cultures.

Travelling through the cascading blue waterfall of Akchour, the majestic desert of Sahara in Merzouga, the snow capped mountains of Efran, the blue city of Chefchaouen, or the black beach escape of Essouira, Morocco has everything a traveller is looking for.

During my travels there, I once stayed in a hostel in the Medina of Rabat. The Medina is basically the old city, or the market, and every big city in Morocco has its own Medina. That was where I met John.

John Rocher Sorriano, 19 years old (same as myself) was a Spanish computer science student who was backpacking alone through morocco for 2 weeks. Our shared love of travel, drones and books got us talking, and soon, we were sitting at the rooftop, drinking Moroccan mint tea, and talking about life.

We talked about politics and trump and science and travel and hobbies and jokes and love. He shared his stories of using Tinder to meet his current 3 year long girlfriend. I told him about my ex girlfriend. He told me all about his travels in morocco, and we talked about how travelling broadens your horizons. We talked about books so much. Meeting a person from a different continent, who had found pleasure in the same books you did, is a truly poetic moment. We laughed together till we couldn't stop, and he talked and I listened and I talked and he listened. It didn't matter we came from, but where we were. Our countries don't define us, our actions do. I was not an Indian, and he was not Spanish. We were just two guys hanging out. It was for one fleeting moment in time that we forgot their past and were engrossed in the moment, enjoying the warmth of the tea in the cold night.

The next morning, we decided to go surfing. The hostel provided surfing lessons, and it was the first time for both of us. Waddling through the water, following the instructions, getting our stance right, it was difficult, yet amazing. Being our first time, just standing on the surf board was a big thing, and at the end of two hours, we finally nailed it. It was exhilarating.

We clicked some photos after that, and he then had to go to Meknes, another city. We exchanged numbers, facebook, but we both knew, in our hearts that this was most probably the last time we were gonna see each other. His thoughts on religion and science had made me think. We'd shared pristine moments when we were learning to surf together. It was goodbye after all. It wasn't like crying and sentimental, it was two mature adults realising that not all things are meant to last forever. We understood each other. And that made it even better.

One of the hardest parts of travel is knowing that you're gonna meet people who're gonna influence you in ways you've never imagined, and then you're never gonna see them again for the rest of your life. 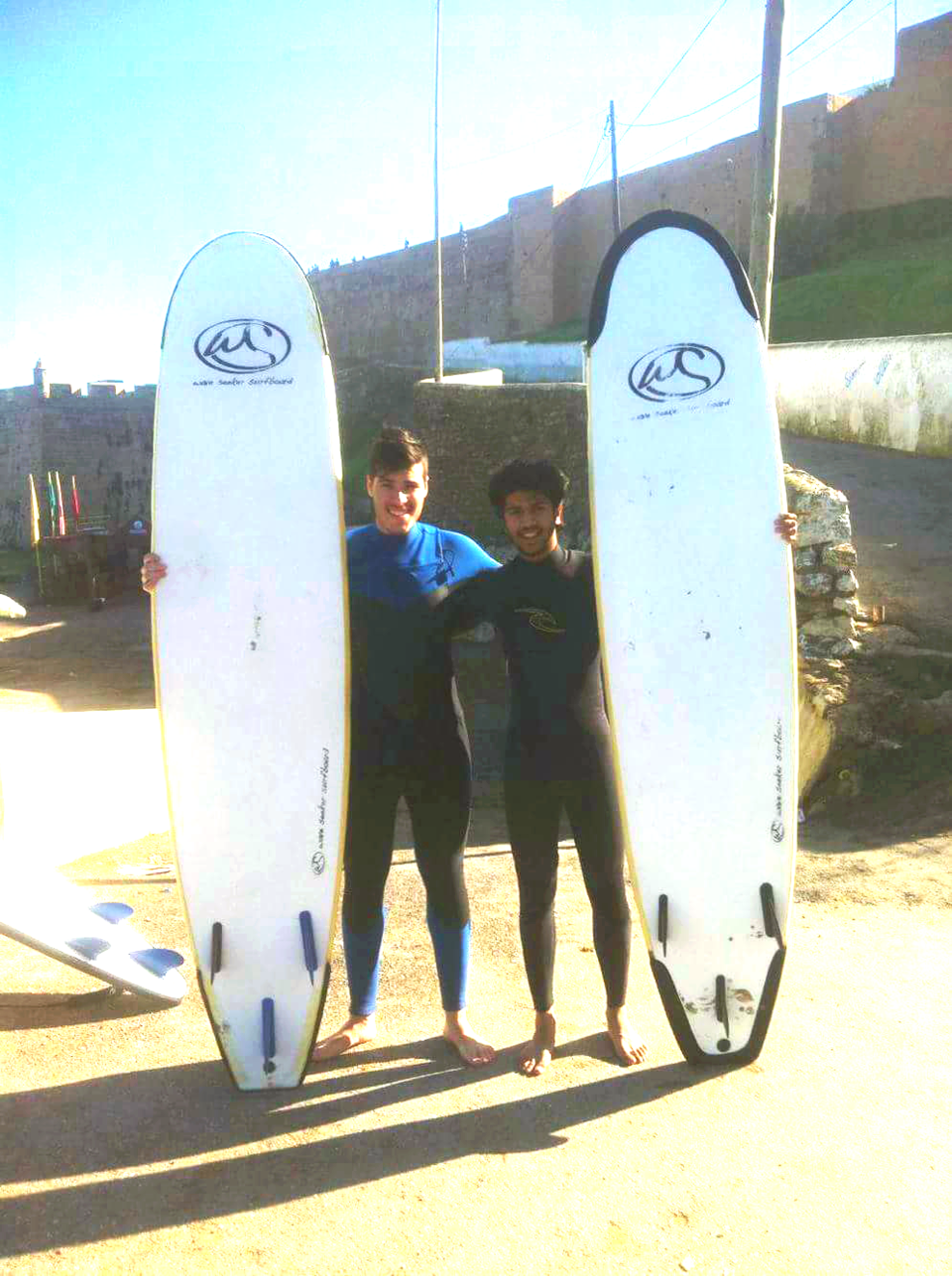 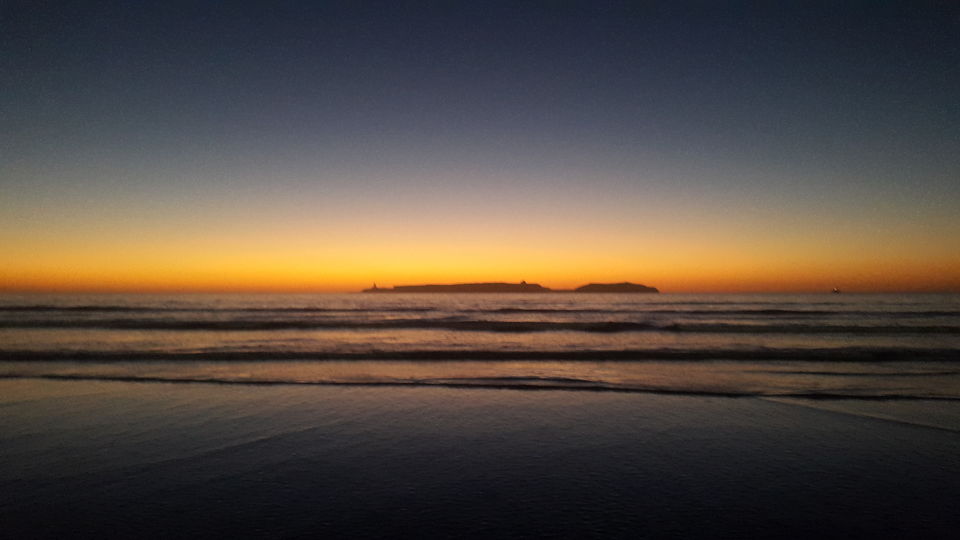 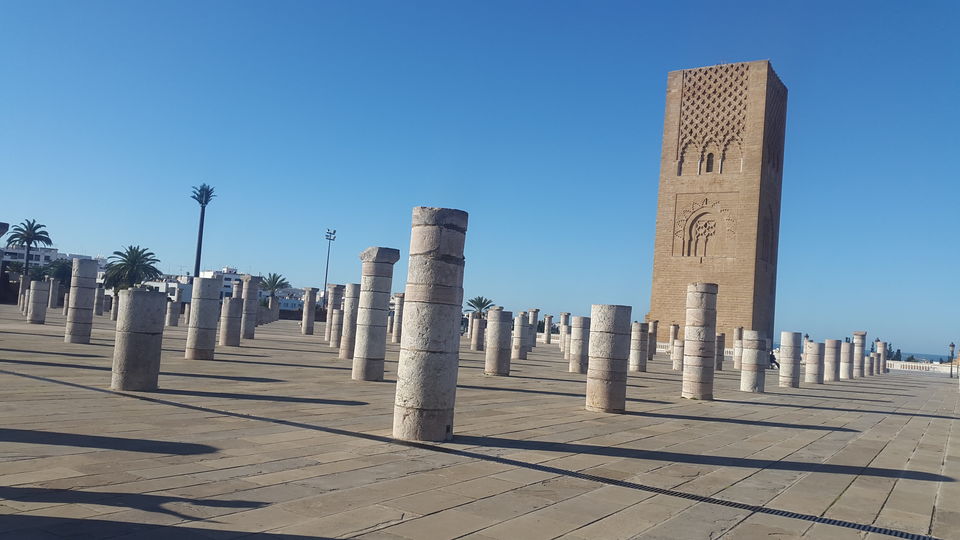 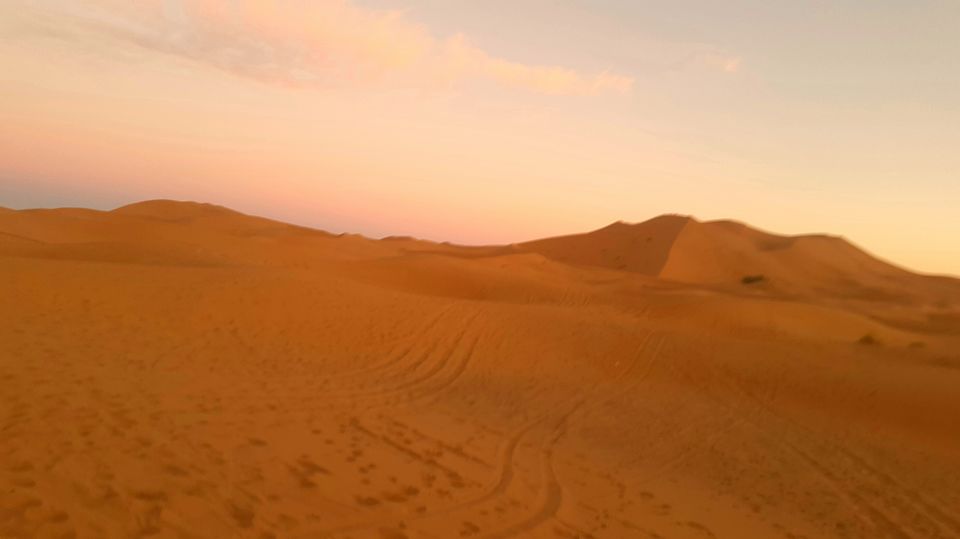 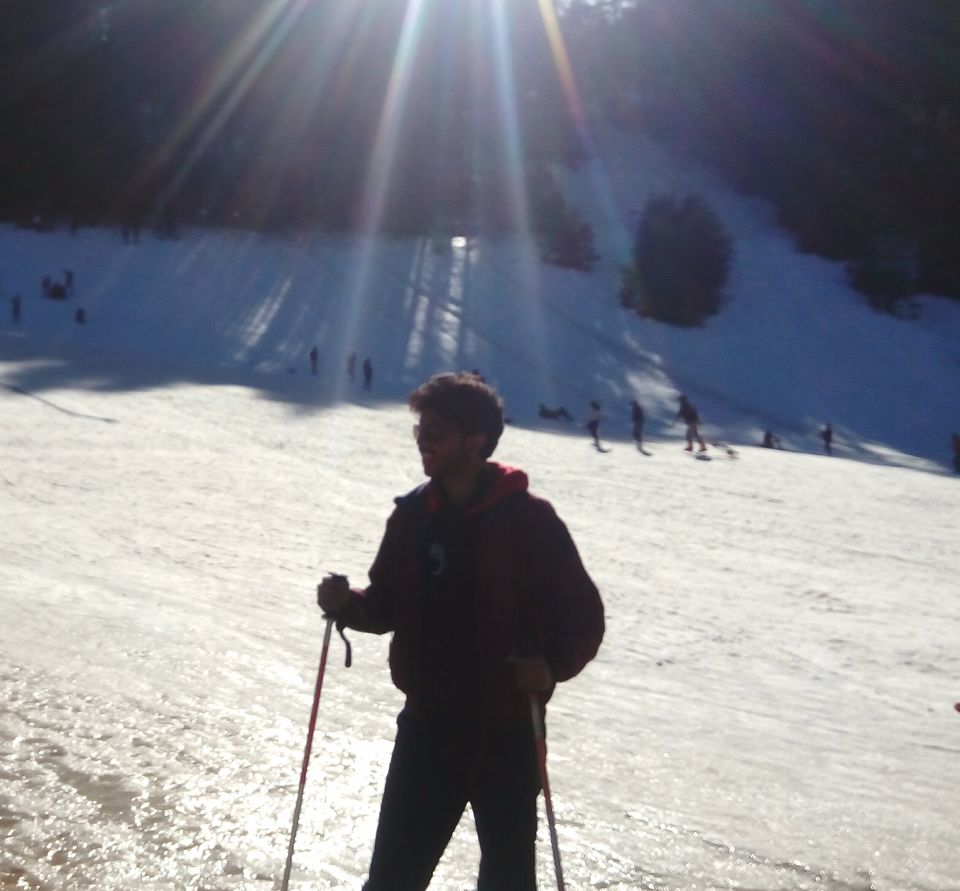 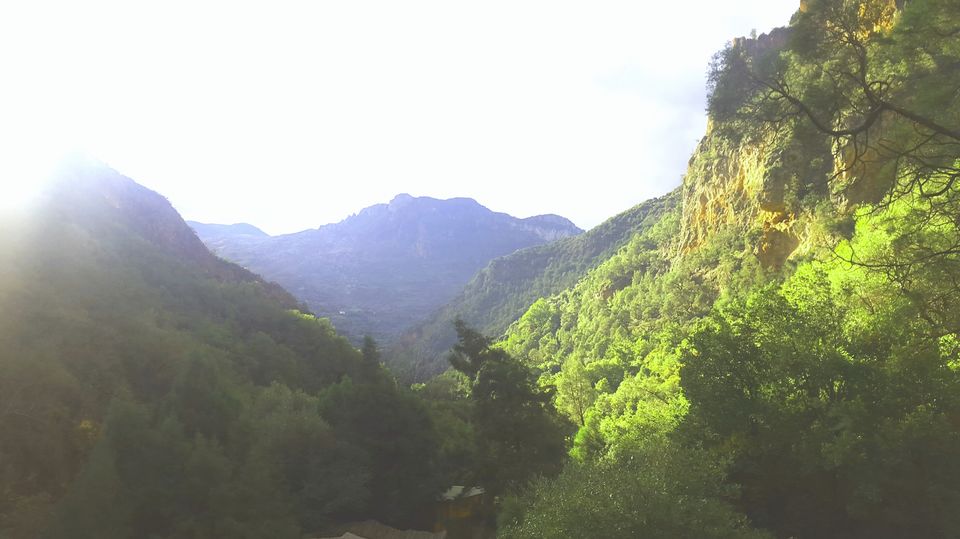