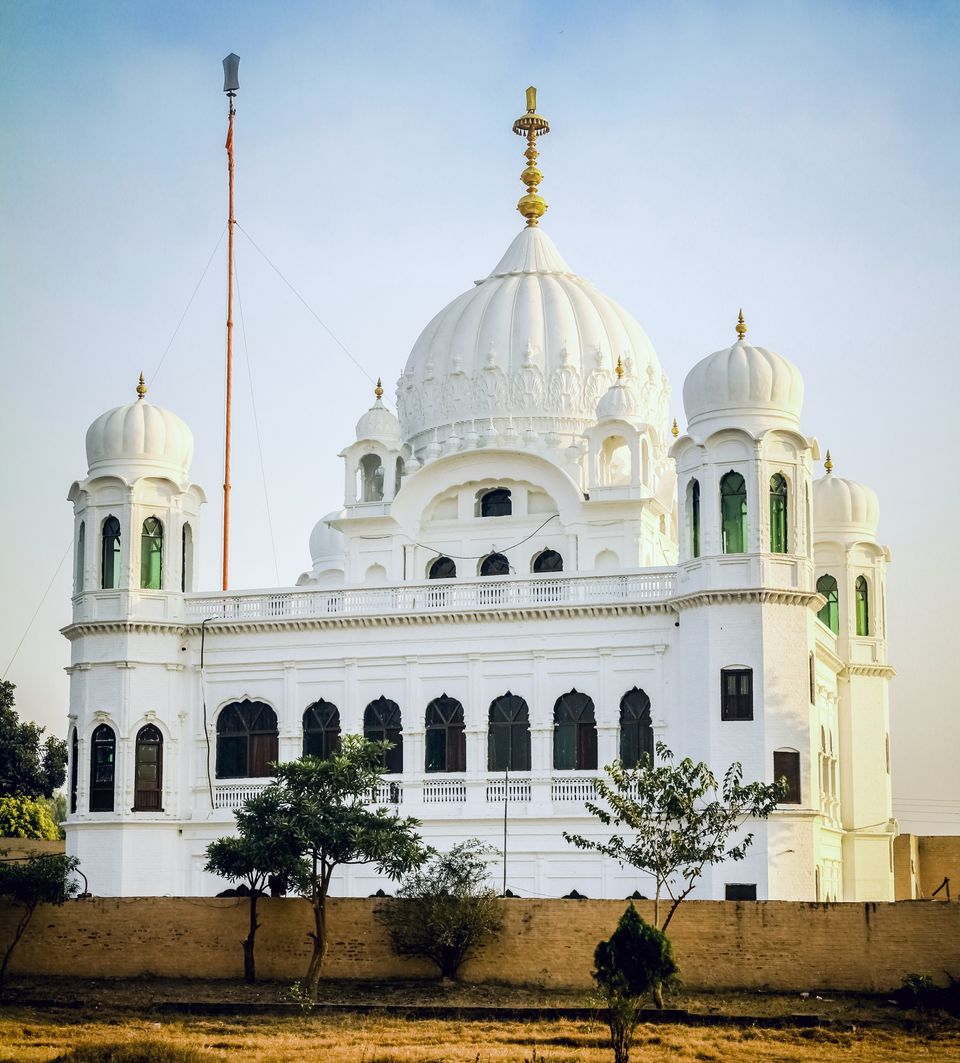 Good news for all the Indians wishing to visit Kartarpur Sahib Gurdwara in Pakistan. Now, Indians can visit the holy site without a visa. Yes! You got it right. Pakistan has agreed to open doors to the Kartarpur Sahib corridor as assured by Navjot Singh Sidhu post his controversial visit to the neighboring country.

Thanking his friend and Pakistan Prime Minister Imran Khan, Sidhu said that the news has fulfilled the desire of millions of Sikh devotees.

The news was also confirmed by several Pakistan media outlets. “There is a proposal to open Kartarpur border and after that the Indian Sikhs visiting the gurdwara will be required to have a ticket,” Information Minister Fawad Chaudhry told Dawn.

After Pakistan’s node to open the corridor, Sidhu wrote to External Affairs Minister Sushma Swaraj requesting her to take initiatives from Indian side.

“When opportunity knocks, kindly step up and open the door,” wrote Sidhu. “Pakistan has shown a positive intent towards the long pending demand of Kartarpur Sahib Corridor.”

Gurdwara Sri Kartarpur Sahib is located in Pakistan just 5 kilometers from the Indo-Pakistan border. The gurdwara holds significance for Sikh community as it is built on the historic site where Guru Nanak settled and assembled a Sikh community after his missionary travels.

One of the ten Sikh gurus, Guru Nanak migrated and settled across the border. There has been a long-standing demand among Indians, especially Sikh community, for the opening of the corridor to ease travel to the gurdwara.

Have you ever been to Pakistan? Share your travel experiences with Tripoto community here.

Also, don't forget to watch some of the most fascinating travel videos on Tripoto's YouTube channel.