Pakistan – Definitely not just the Land of Burqas and Mujahideens 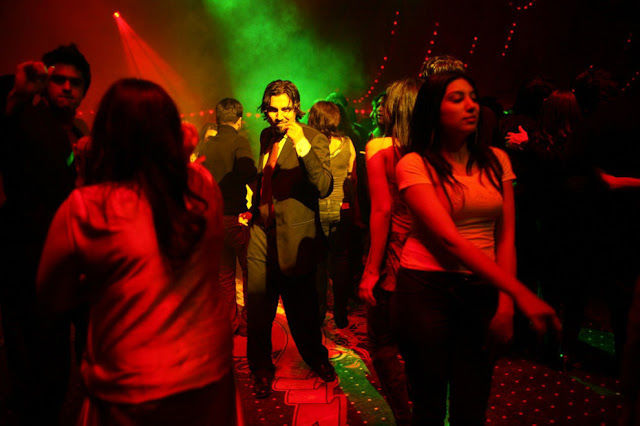 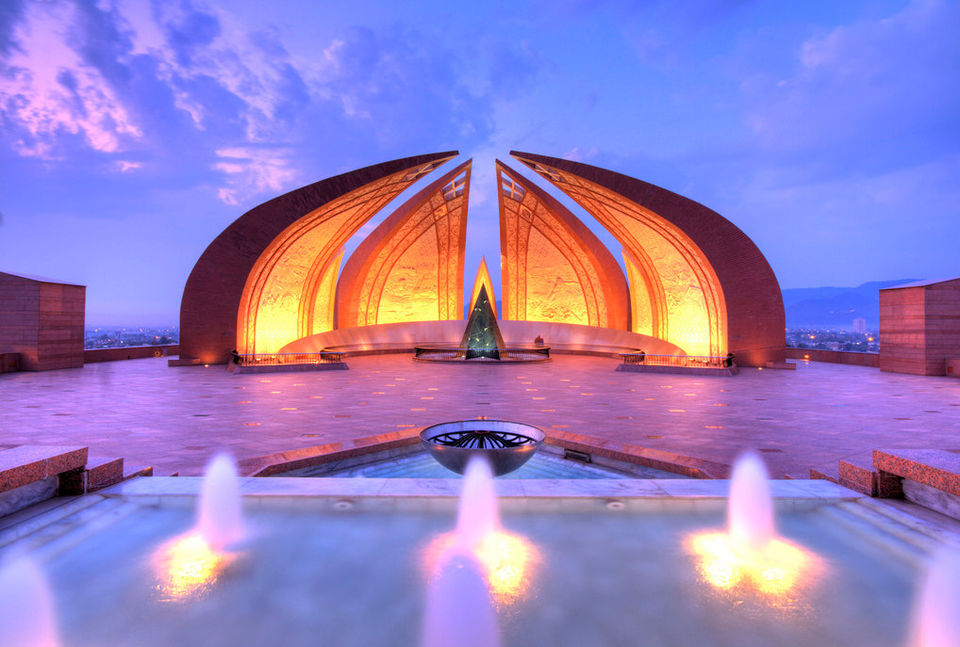 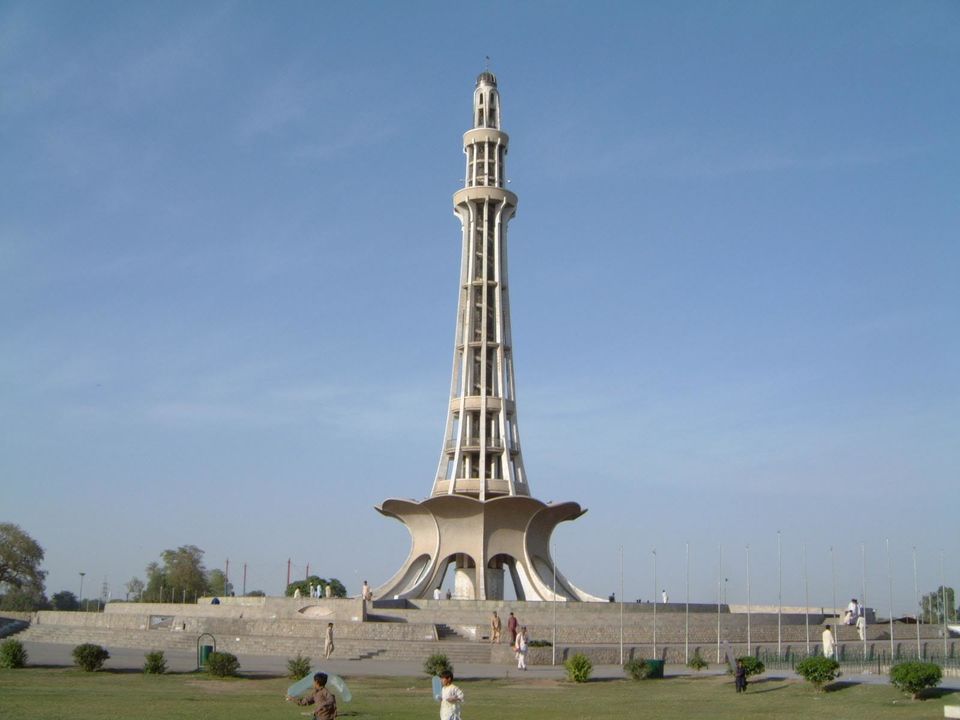 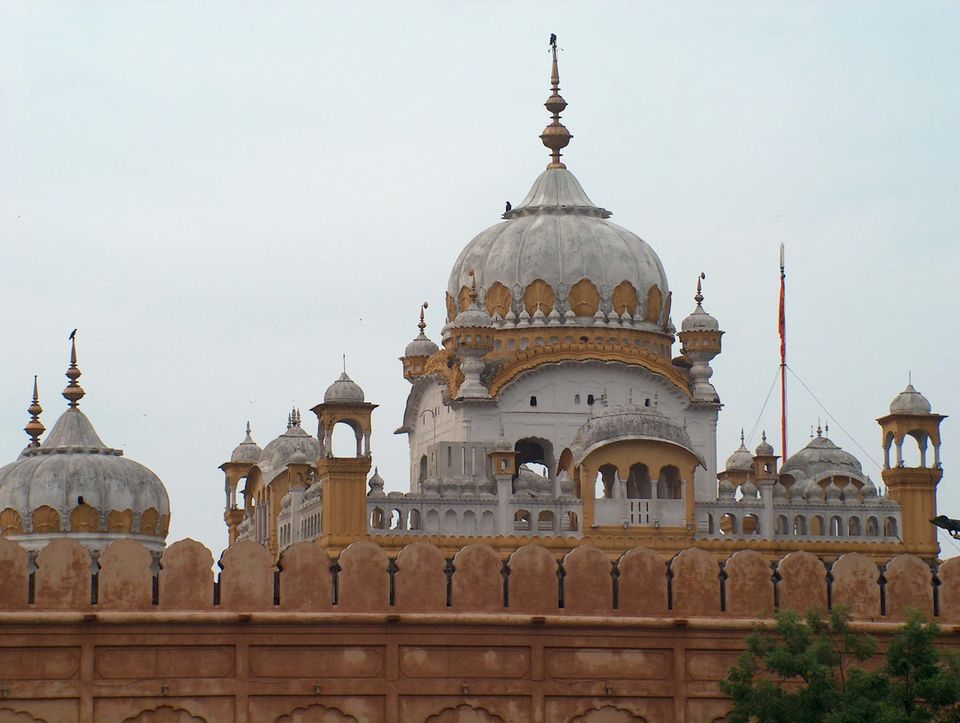 Disclaimer: I am neither a Hindu nor a Muslim. I am completely apolitical; in fact, I don’t understand politics at all.

It was the summer of couple of years ago when I was had one my frequent urges to travel. I invest a lot of time into researching about the place where I wish to head next. And that one time, for some godforsaken reason, I stumbled upon a fanatic post on a social media platform defaming Pakistan. And that’s when I whispered to myself, why not Pakistan?

After the initial friction from my family, friends and of course the govt. authorities (for VISA, tickets, verification, et al), I managed to get the Delhi-Lahore bus ticket for November. I would have obviously loved to fly down to Karachi in a couple for hours, but if you’re a traveler you would understand how broke we always are, hence the bus was a great alternative, and the journey was also expected to be full of experiences.

I have traveled solo to a lot of far-off exotic places in India & abroad (entire Himachal being my favourite place in the whole world), but traveling to Pakistan alone still gave me a few jitters understandably.

After the long but comfortable bus journey, we finally touched base at the Lahore Bus Station on Nov 22. The thing that struck me almost instantly was the realization that not much was different there. The people looked the same (only fairer), the air smelled the same (only cleaner), the houses were styled similarly (only smaller). Their language was a lot sweeter owing to its Punjabi roots, and we were actually given an extremely warm welcome at the visa check-point.

More than the literal meaning, it was the delightful way with which the official spoke is what took my heart away. I felt as if I was not a persona non grata on this side of the border anymore.

I had pre-booked a 2-day stay at a local bungalow via Airbnb, whose owner’s name was Abdul. He had come to the bus station to receive me in his car. He was a chirpy young fellow who was about to get married to a regal family in Peshawar within a month’s time. I was happy to find the place spotless clean. It was a nuclear family seemed thrilled to have an ‘Indian’ over to their place. But, unlike the usual perception, for them Indians are more like brothers than enemies. In fact, throughout my stay in Lahore, I never came across a single soul who was ever remotely rude to me. On the contrary, as soon as they came to know (which they mostly did, owing to my non-Punjabi accent) that the person before them is an Indian, they went an extra mile to ensure I got what I was looking for. Even while I was inside their most hallowed place, Badshahi Mosque, I never felt unwelcome there. I started letting go of my inhibitions after the first couple of days.

On the morning of Nov 26, I boarded a bus to Islamabad because Lahore was suburban as compared to the capital and I wished to catch a glimpse of the contemporary Pakistan before I returned to India on the day after.
Islamabad was absolutely clinical in its culture. It was almost as if I was not in the same Pakistan I had heard of. Women were hanging around in air conditioned malls wearing jeans and t-shirts, and by golly are they beautiful! There was not a single sign of religious fanaticism or terrorism that we have all grown up hearing about in India. Skyscrapers were a few but lifestyle looked easy and clean. There was no dearth of branded showrooms or international cuisine restaurants anywhere. Islamabad could easily pass off as a Kolkata or a Chennai any day of the year. The only thing that disappointed me to an extent was the food in the capital, but that can also be accredited to my personal taste. The Mughlai there is a lot sweeter than whatever I had eaten before that. The Kadimi Halwa in Ashok’s at Hasti Chowk was extraordinary though, can never forget that.

I stayed put in Islamabad for a night to extract the feel of the city completely. I did not come across a single wine shop in the city, but the hotel I was staying in had a small bar of its own. Probably the best part of my entire trip was to see Kingfisher Lager Beer kept on the shelf there. I fell in love with the country at that very moment.

Abdul and his younger brother had come to drop me off for the returning bus on the night of Nov 28. They bid me goodbye with a box of Pinni (sweet made out of sugar & flour) and an invitation card for Abdul’s wedding on the following Christmas. I have never been tempted to attend a wedding ceremony in my life.

As soon as I entered the threshold of Delhi the following day, I could not help but reminisce about the ‘other’ world I had just come back from. That other world is not so different from ours, you know.