By Shilpi
A dreamy little place in Himachal Pradesh with a train stoppage platform. Who knew that a tiny railway station would become a tourist destination?
17 km from Kasauli, Barog has the tunnel through which the Shimla-Kalka train passes. The tunnel was constructed by Col. Barog, a British engineer who shot himself dead out of humiliation when he was held responsible for the miscalculation of the tunnel boring. The tunnel was named after him and is rumored that his spirit used to haunt the tunnel. Years later that tunnel was closed and a new tunnel was dug for smooth passage of trains. Barog tunnel is the longest one on the Kalka Shimla World Heritage Site Railway line. 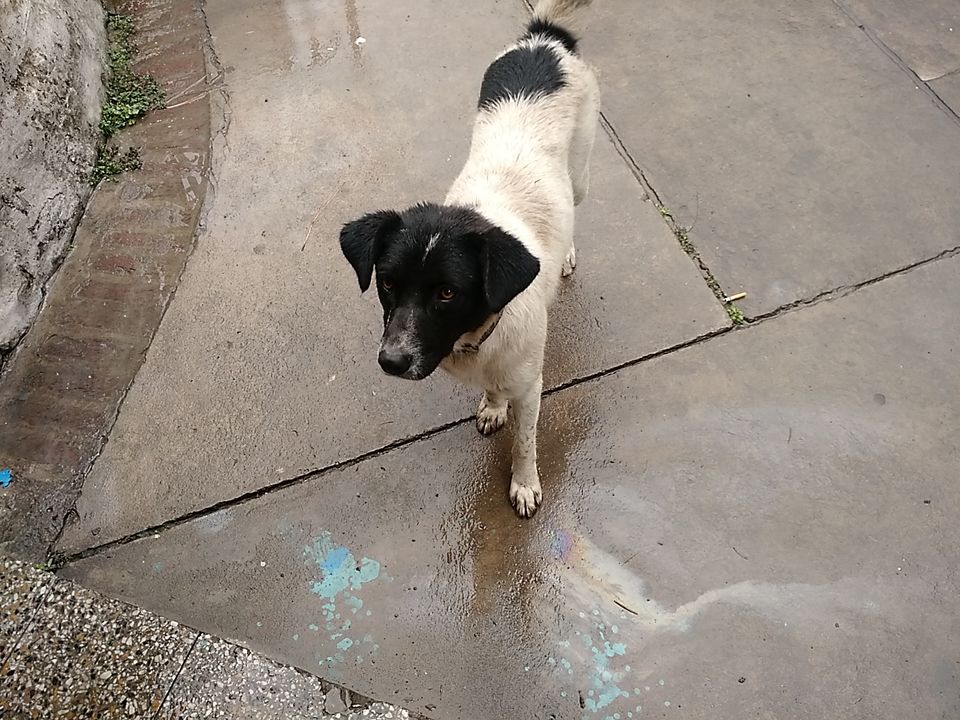 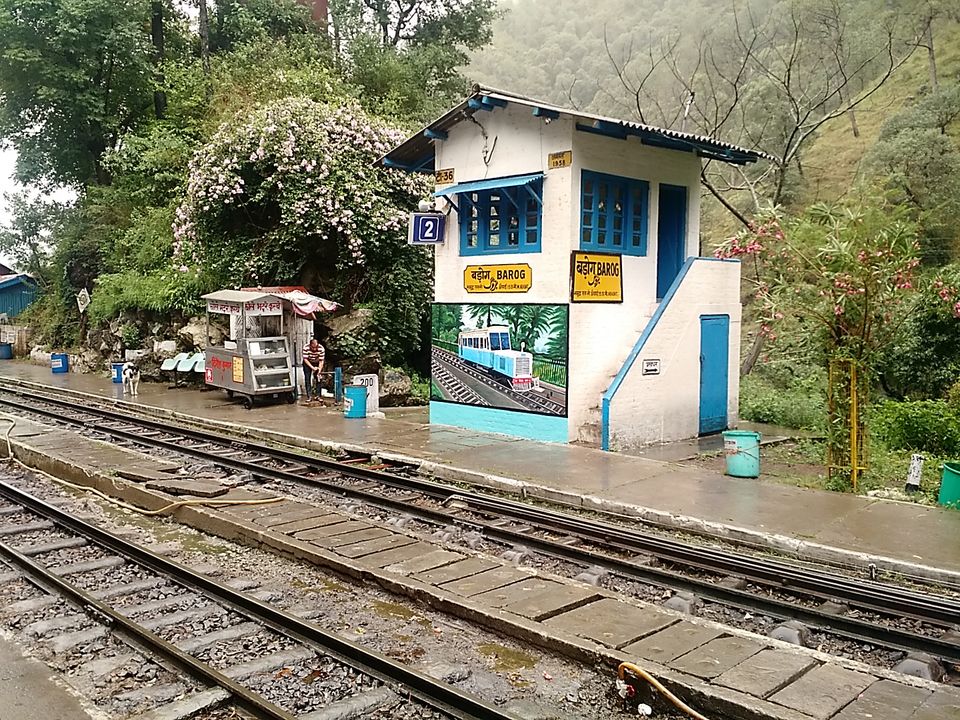 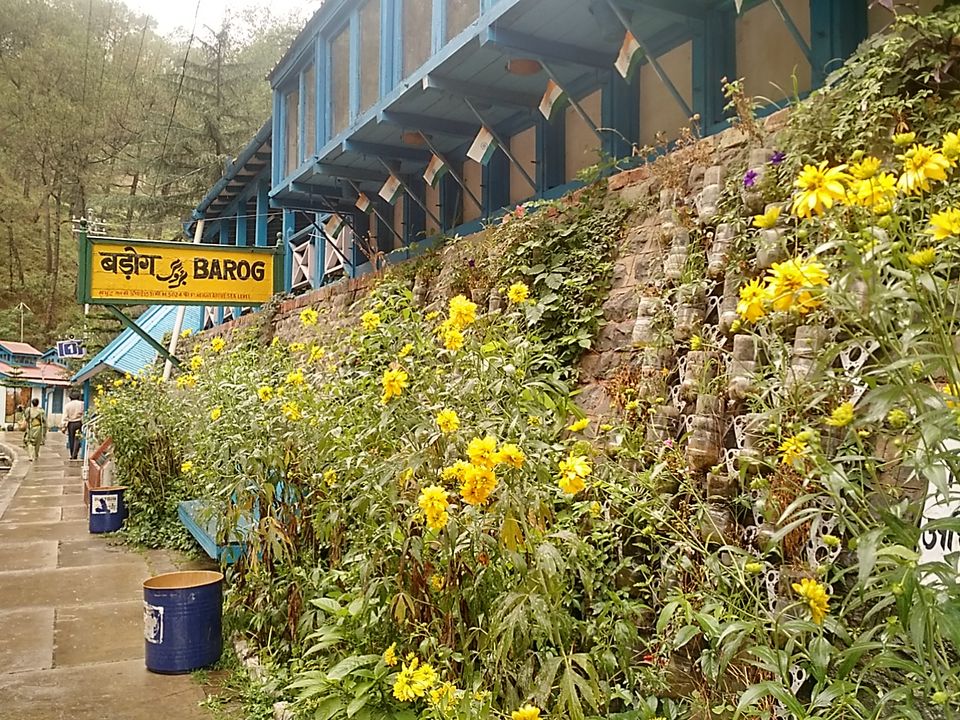 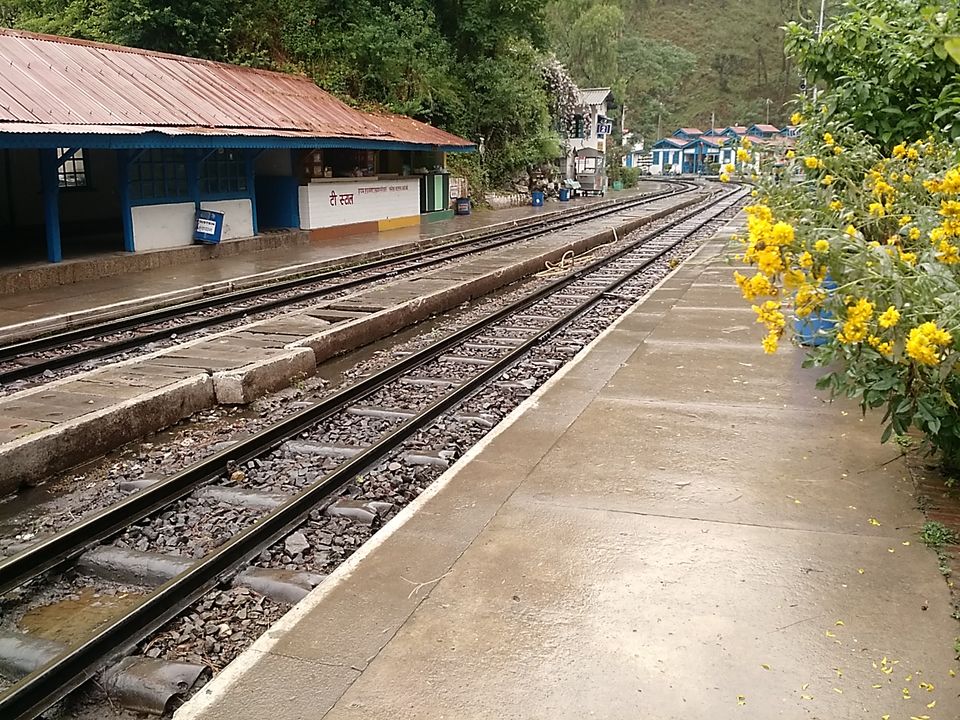 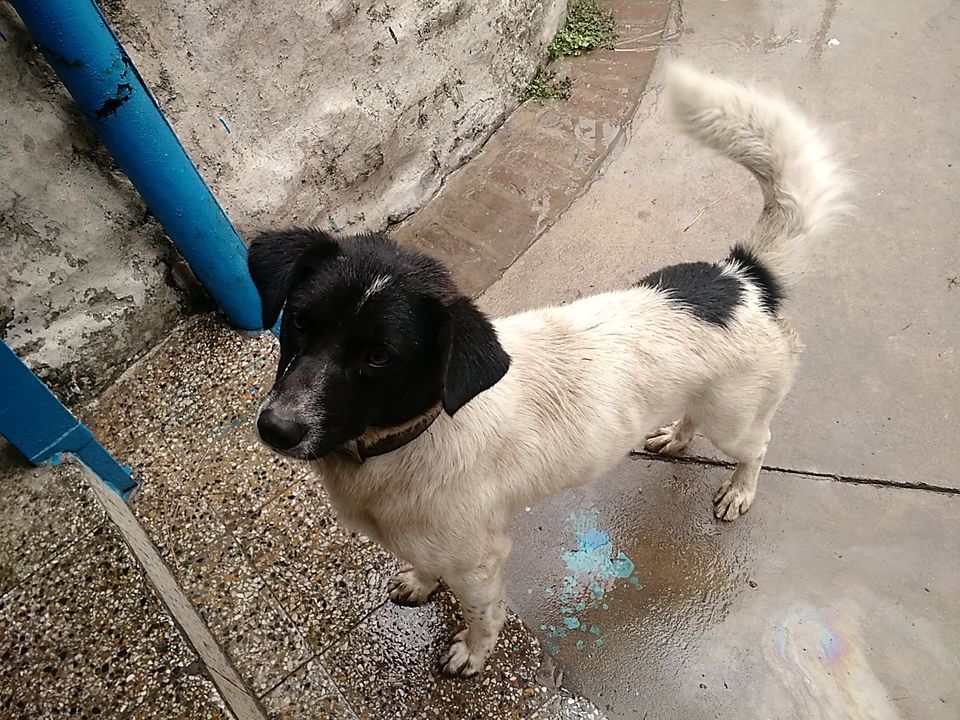 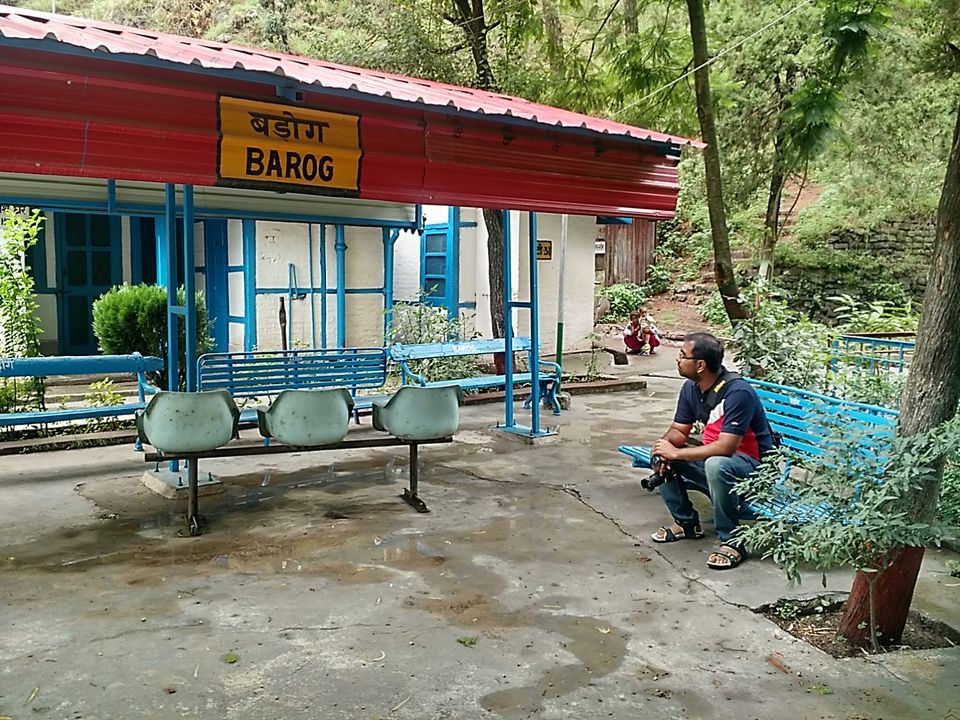 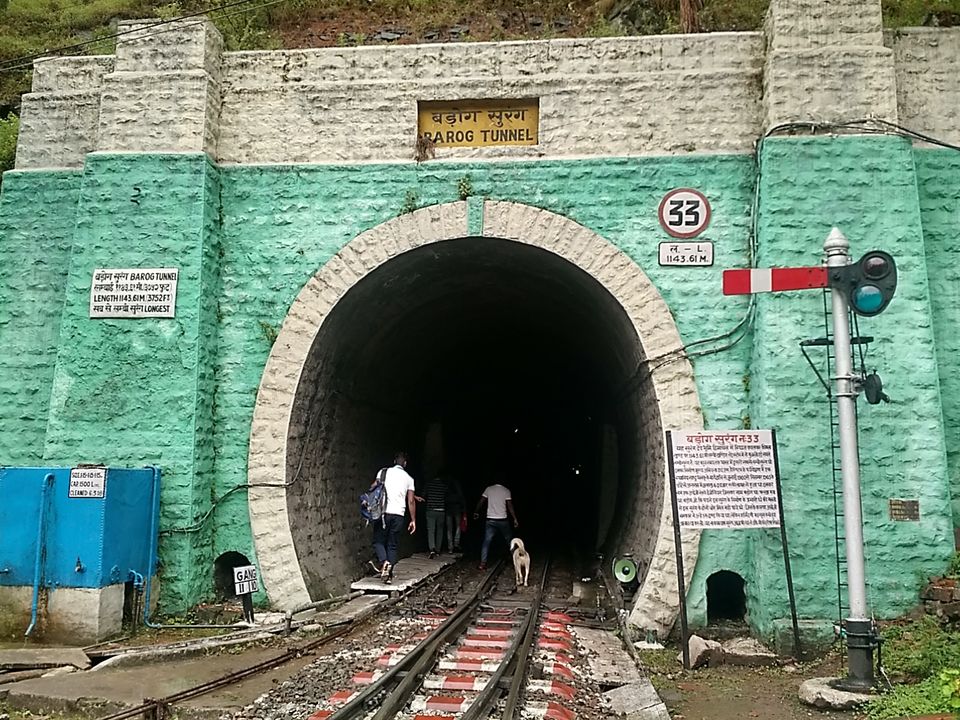 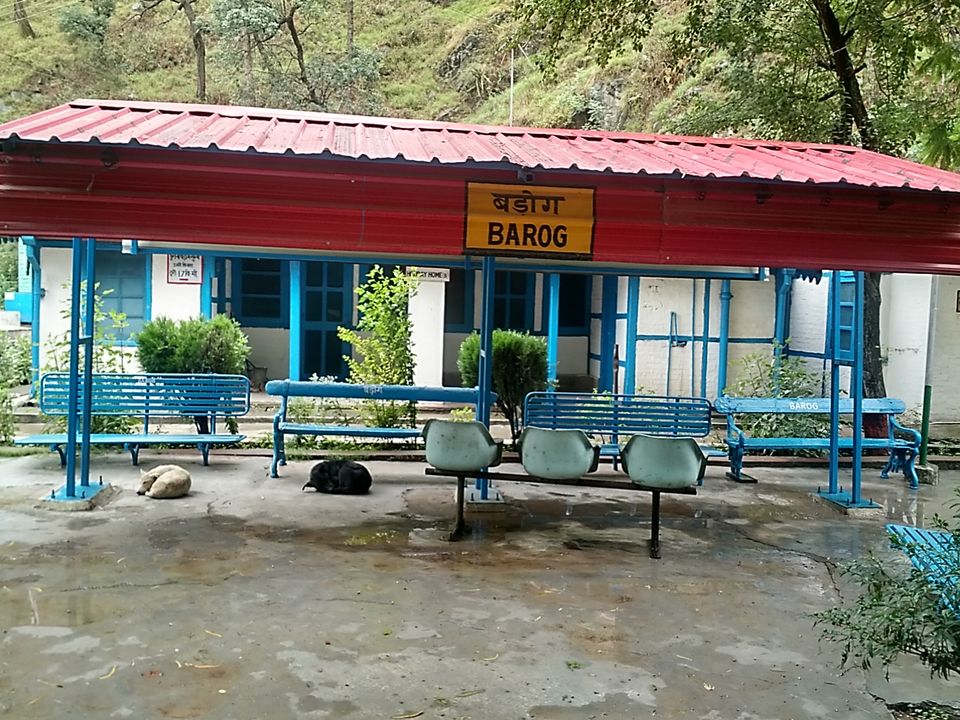 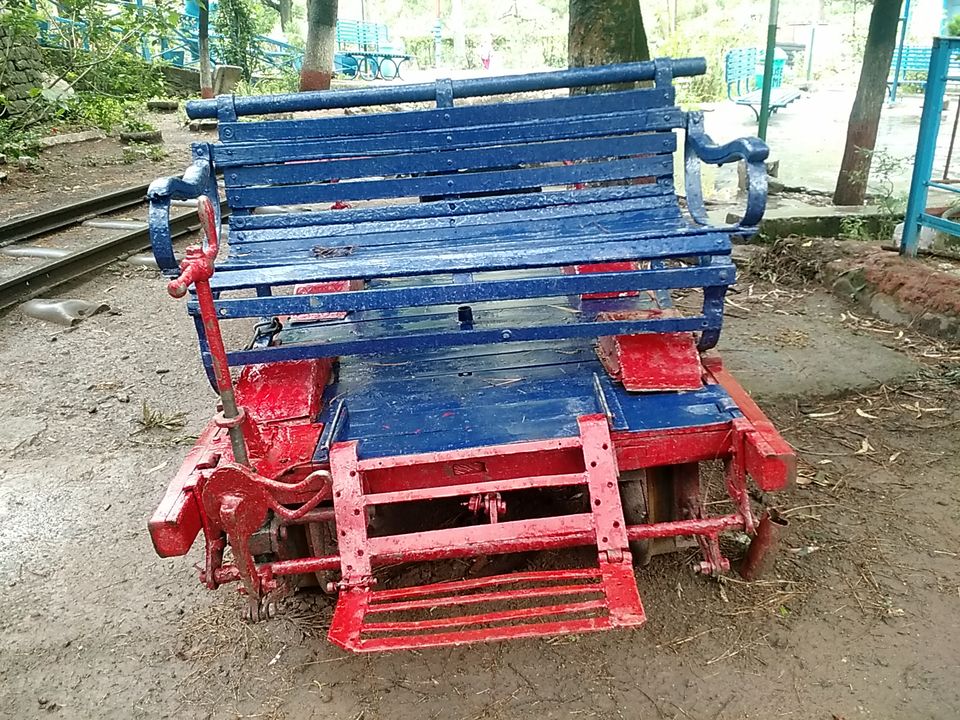 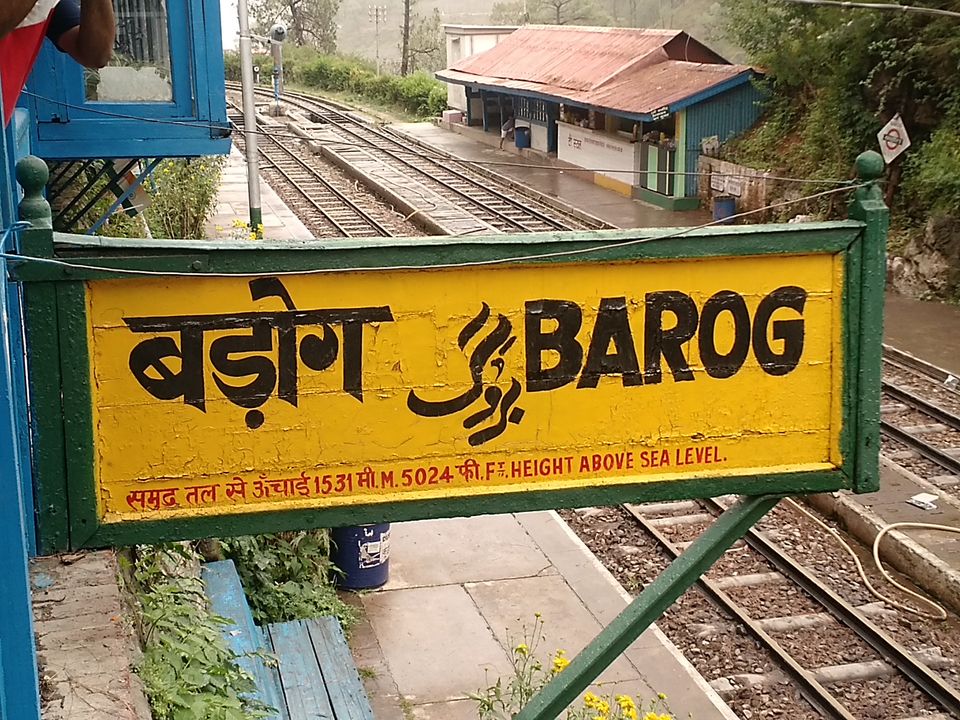 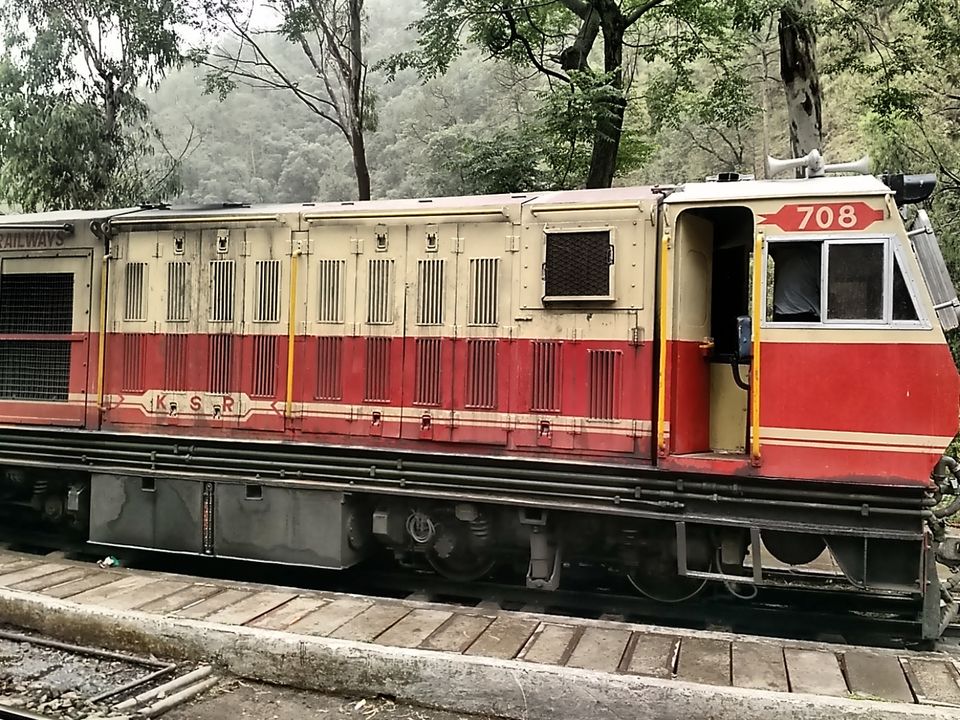 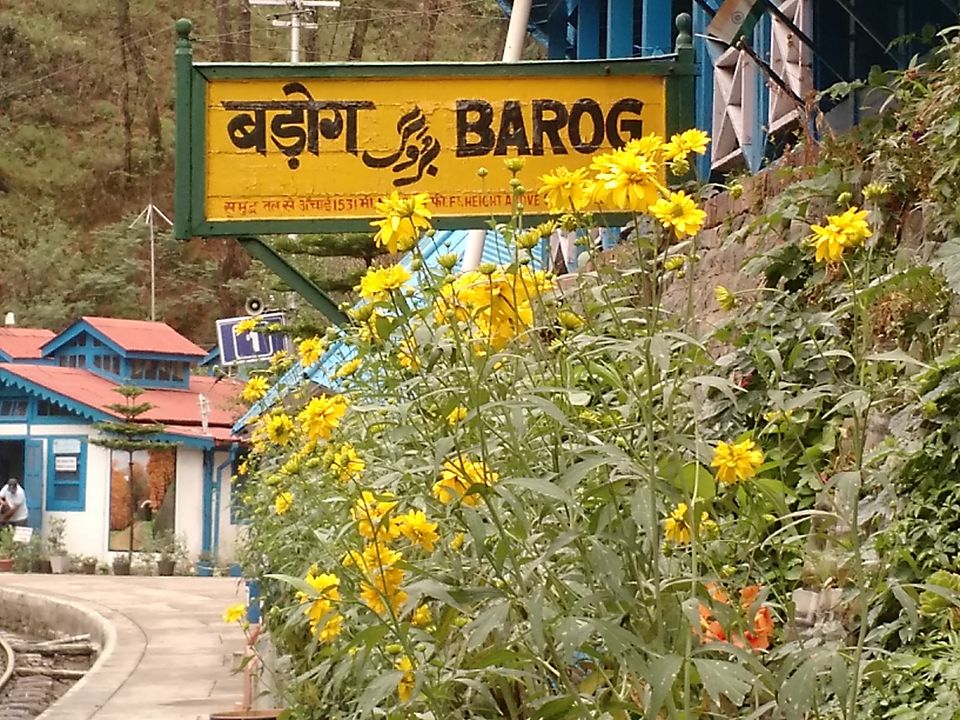 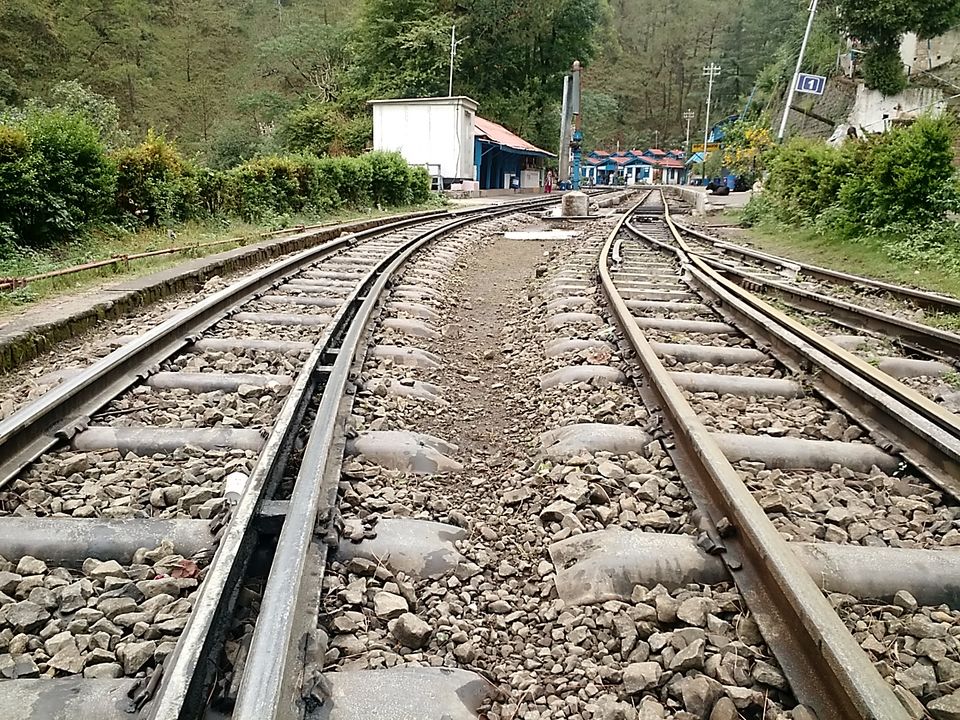